Tampa man arrested, accused of practicing dentistry without a license

TAMPA, Fla. — The Florida Department of Law Enforcement arrested a Tampa man accused of practicing dentistry without a license.

FDLE agents were contacted by the Florida Department of Health in December 2017 regarding complaints Rabah was practicing dentistry without a license.

According to investigators, they learned Rabah was discarding trash at his residence that contained used syringes, extracted teeth and bloodied paper towels and dental gauzes.

Rabah is being charged with unlicensed practice of a health care profession and practice of dentistry or dental hygiene without a license. He was taken to the Hillsborough County Jail on a bond of $30,000. 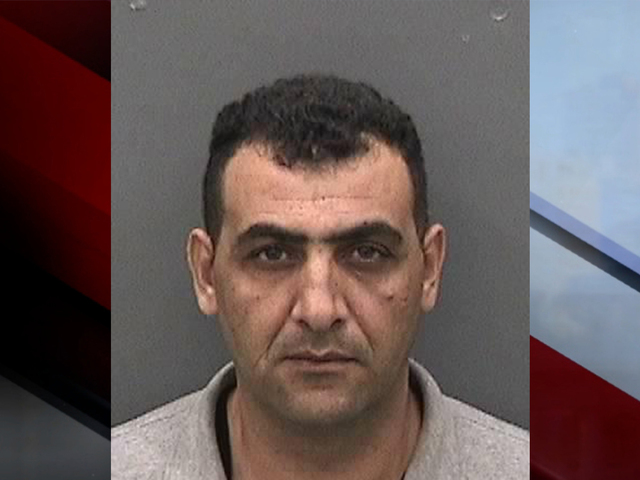