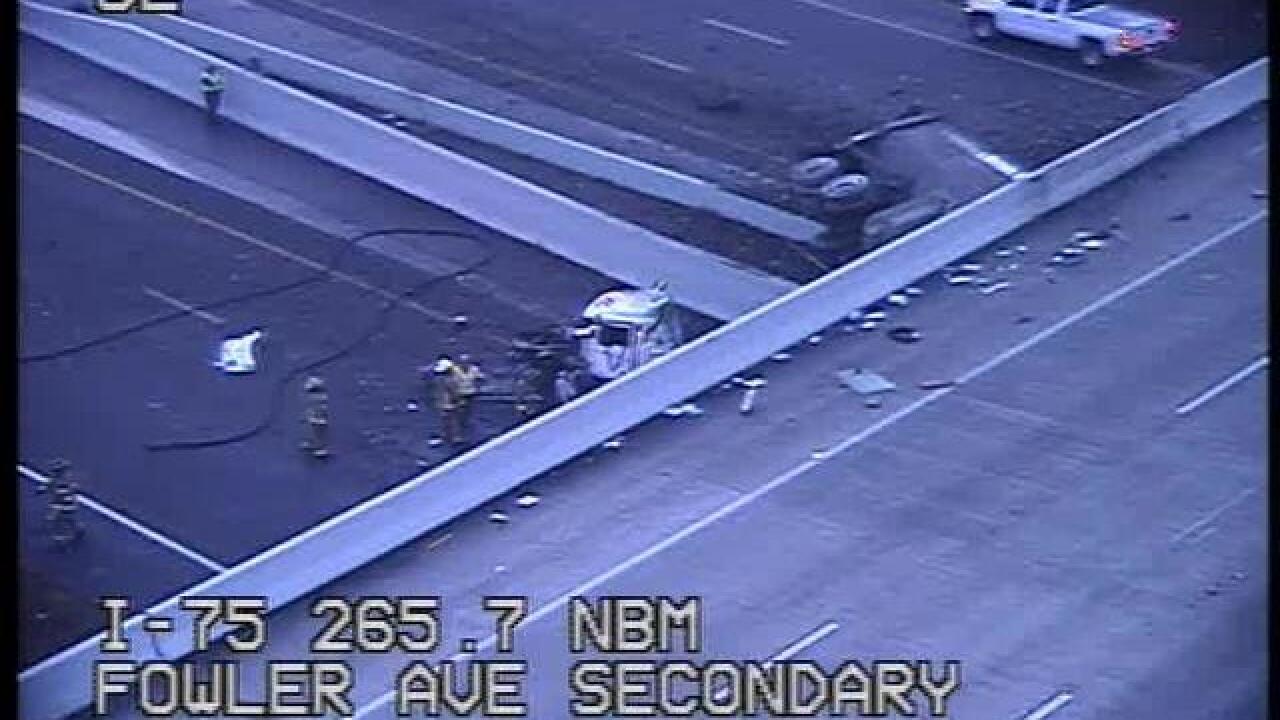 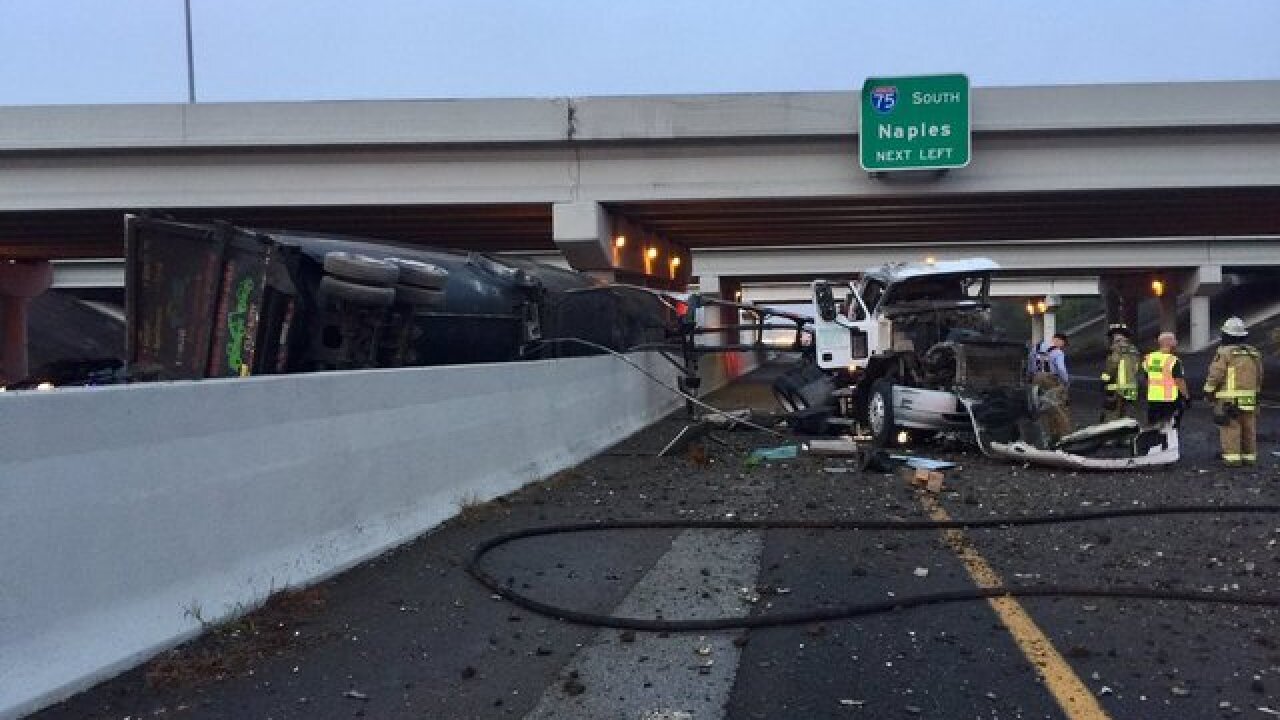 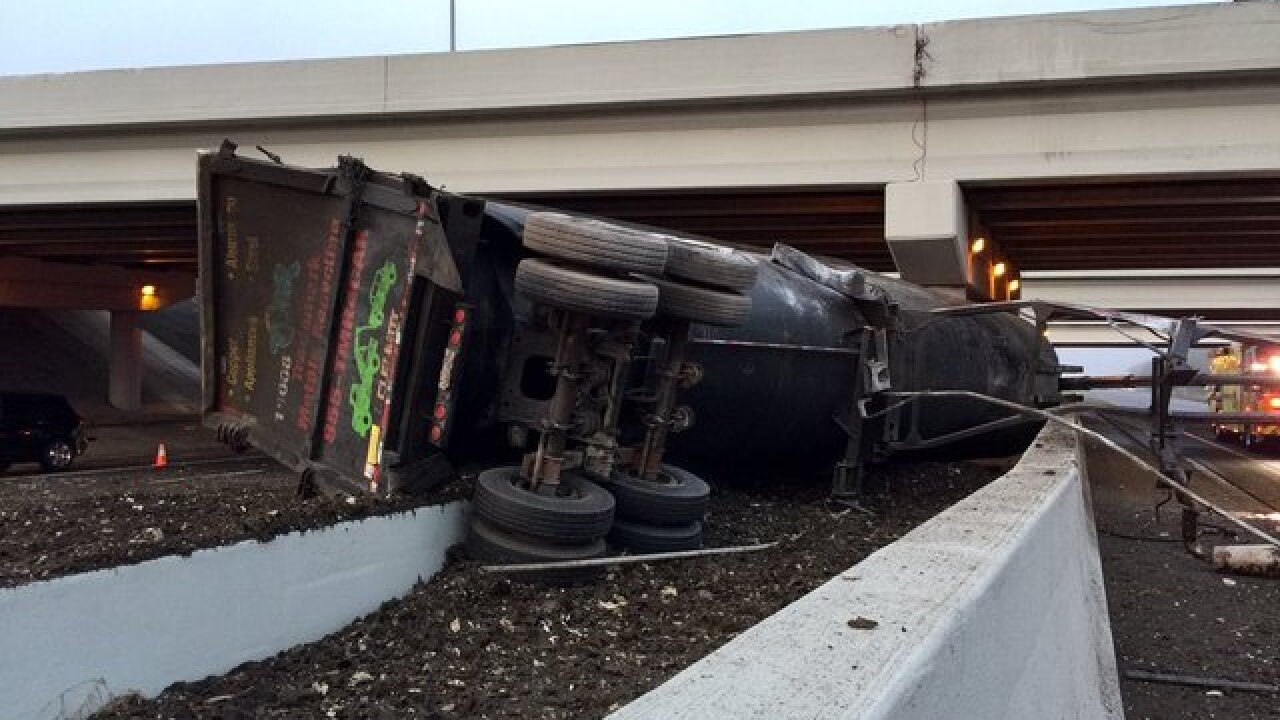 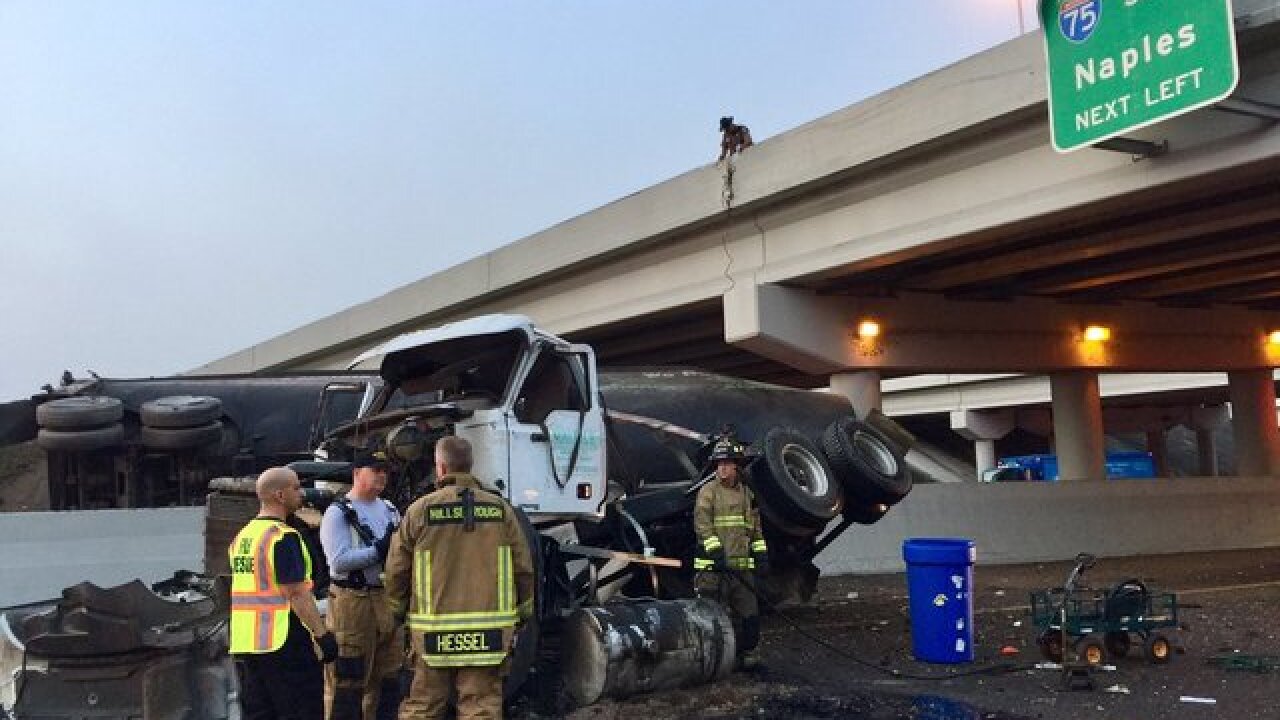 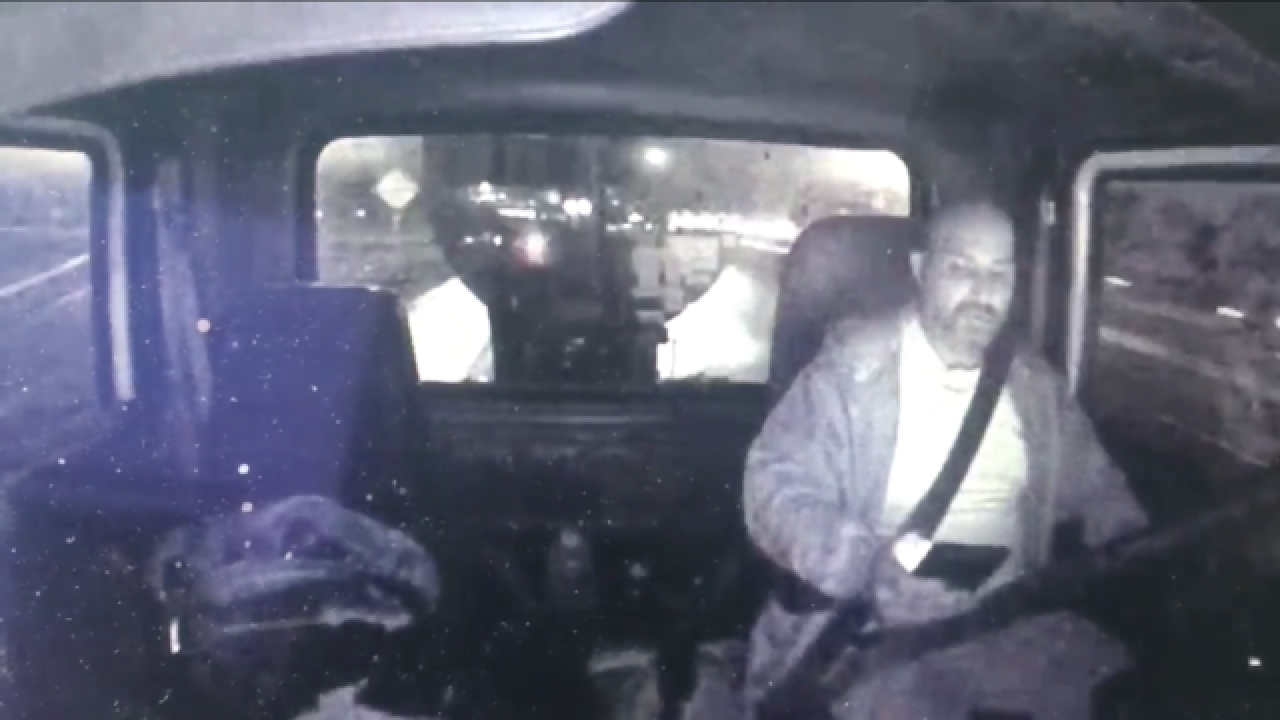 Samuel Colon was cited Tuesday for using his cell phone moments before he drove off of the northbound lanes of I-75 crashing onto Fowler Avenue early Wednesday morning,

According to a report released by the Florida Highway Patrol, Colon was distracted by his cell phone and was unable to avoid an accident after he was cut off by another motorist.

According to online reports by the Federal Motor Carrier Safety Administration, STD Enterprises of Tampa located at 7611 E Broadway Avenue have been cited 9 times in the past 24 months for drivers “using a hand-held mobile telephone while operating a CMV.”

Drivers for STD Enterprises have also been involved in three fatal crashes, and 20 injury crashes over the past 24 months.  The online reporting does not say who was at fault for those accidents.

Reports show 11 citations for drivers not wearing their seat belts and nine citations for speeding.  In three of the speeding citations the drivers were traveling in excess of 15mph over the speed limit.

FHP told ABC Action News that the driver was transported to an area hospital with serious injuries but was stable.

Anyone with information about the vehicle that initiated the crash is asked to contact FHP.

The penalty for the company violating Florida law is a lot higher:

A company requiring or allowing a driver to violate 49 C.F.R. s. 392.80, which prohibits texting while operating a commercial motor vehicle, or 49 C.F.R. s. 392.82, which prohibits using a handheld mobile telephone while operating a commercial motor vehicle, may, in addition to any other penalty assessed, be assessed the following civil penalty. The driver shall not be charged with an offense for the first violation under this paragraph by the company.  The first violation: $2,750, the second violation: $5,000. and third and subsequent violations: $11,000.