Medical Marijuana approved in FL could be boon for business 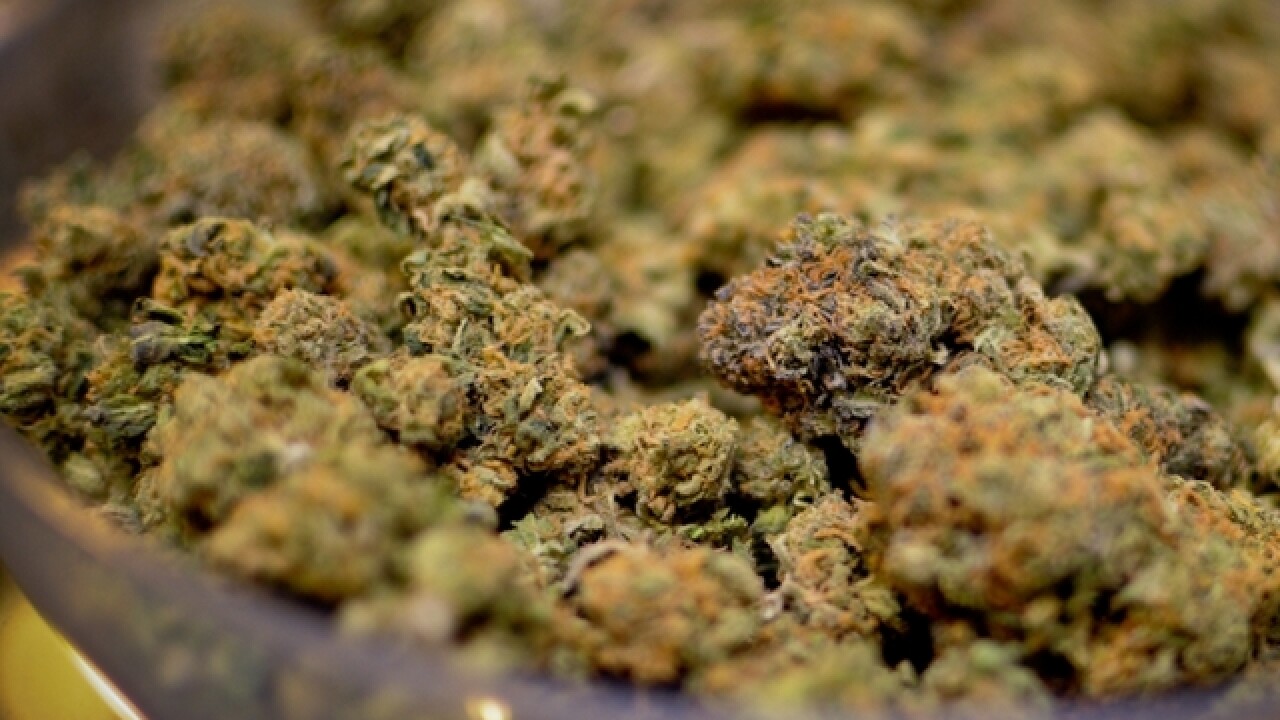 Forget the ripe red tomatoes of Plant City or the citrus fields in Polk. Amendment two may have just sealed the deal for the next major crop in Florida.

"You need farmers, you need distribution to farms with nutrients, you need accountants to run everything," said Garyn Angel.

Angel, owner of MagicalButter.com, a company specializing in machines that convert cannabis to oils and butter for eatables says there will now be a plethora of job opportunities spawned from Tuesday nights vote.

"For the most part this is a mom and pop industry still, the amount of jobs that will be created via small business can't be understated," said Angel.

From the growers to the dispensaries, to the pickers and plants scientists, even security and transportation, Angel says the boom could result in thousands of jobs. But for an industry that's long operated in the shadows, it won't come without its challenges.

"Legislation changes overnight like that, so if your an edibles maker for example, overnight they may change the laws and you have to throw all of your packaging out which means all of your product is no good," said Angel.

However Angel says the potential to make a sizable profit far out weigh the risks as investors from all over the country begin eyeing potential operations.

Many industry supporters including Angel expect the industry to root itself into the bay area by this time next year.