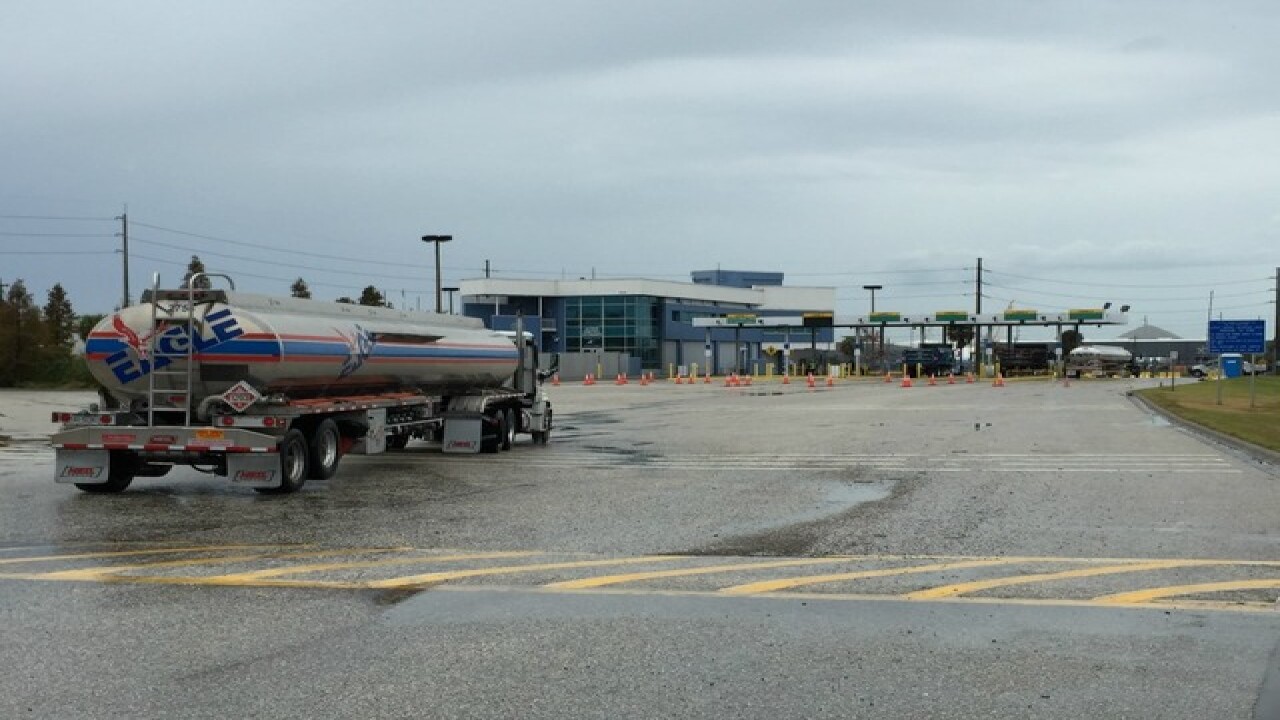 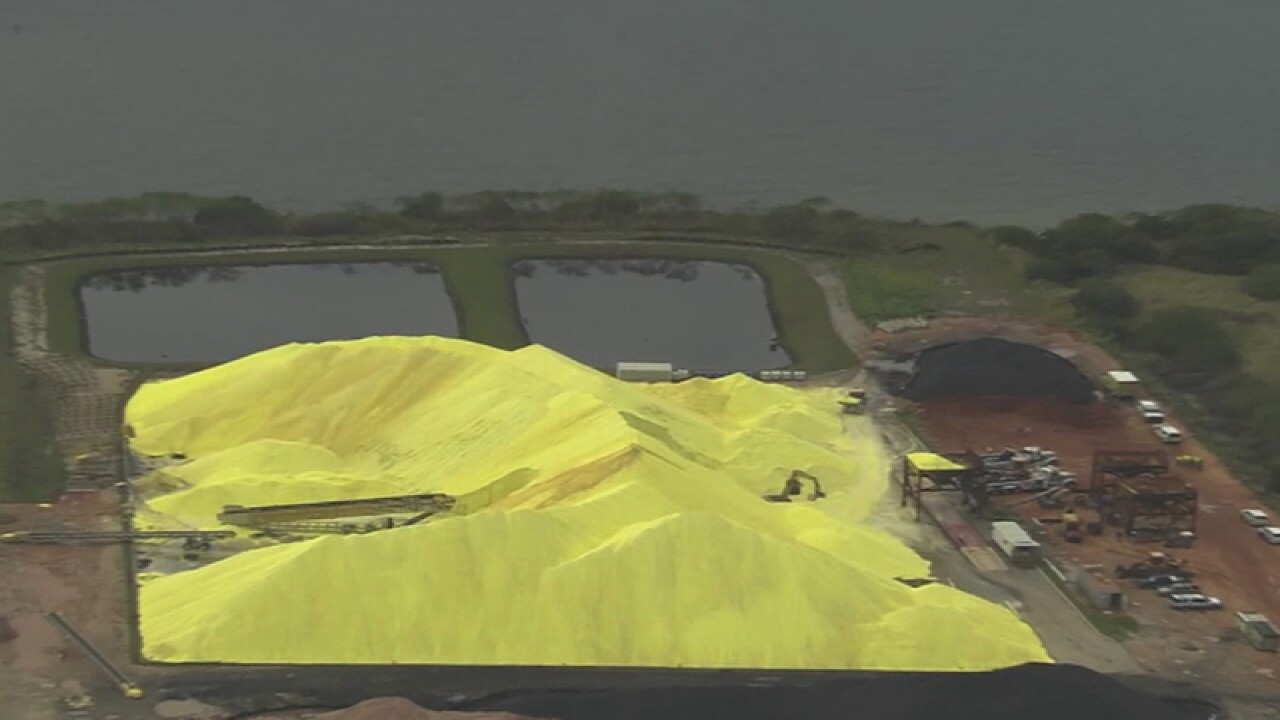 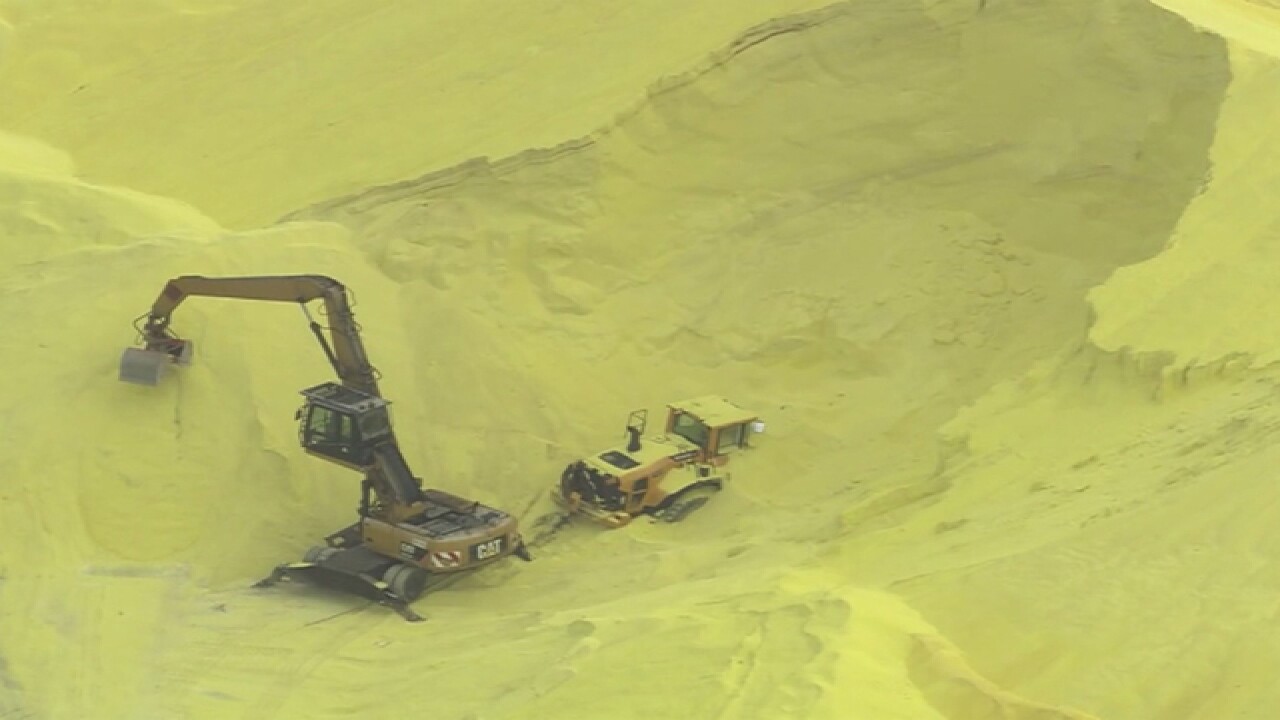 A port worker has died after being trapped under a sulfur pile Friday morning at the Port of Tampa.

Action News has learned the worker, 45-year-old Jospeh Lammlein, was operating a front end loader and was taking sulfur from a 30-foot-high pile when it collapsed on him, encasing the cabin of the machine.

Coworkers tried digging him out with help law enforcement once they arrived, and three deputies were taken to the hospital for exposure. The recovery process took nearly four hours.

Lammlein was employed with Gulf Coast Bulk Equipment. Authorities confirmed an investigation into his death.