There were over 150 people in the park at the time 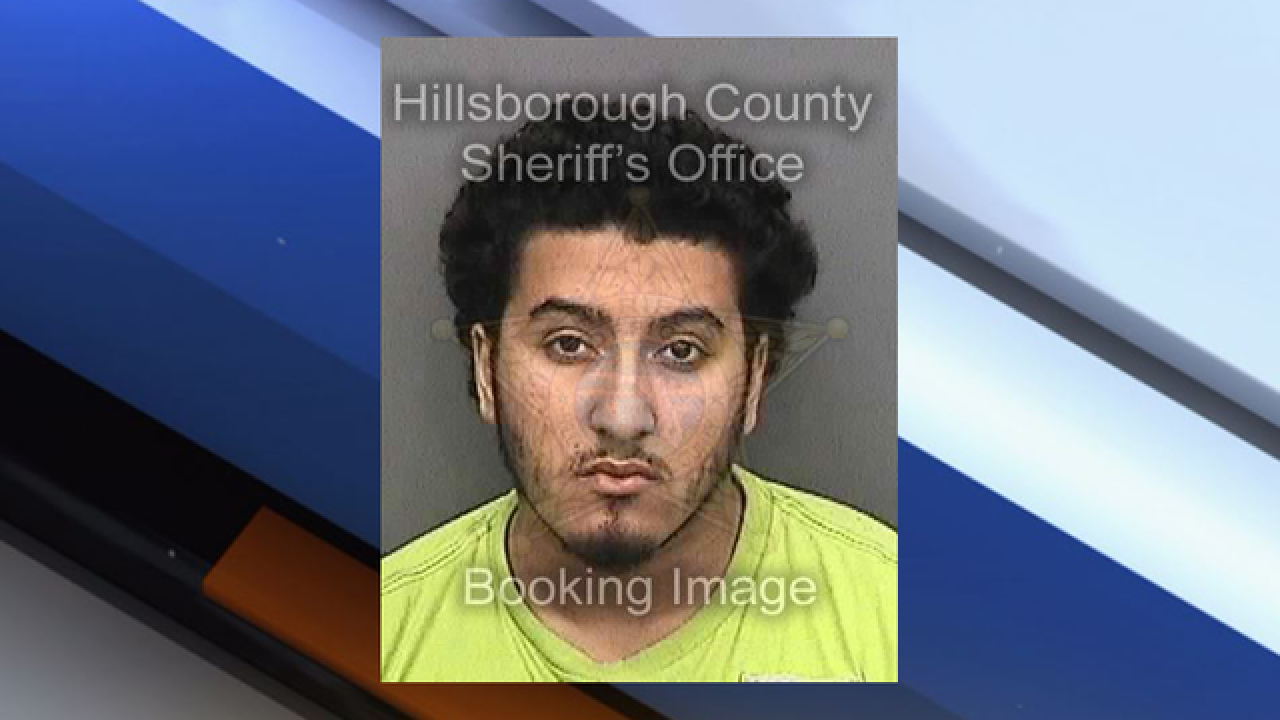 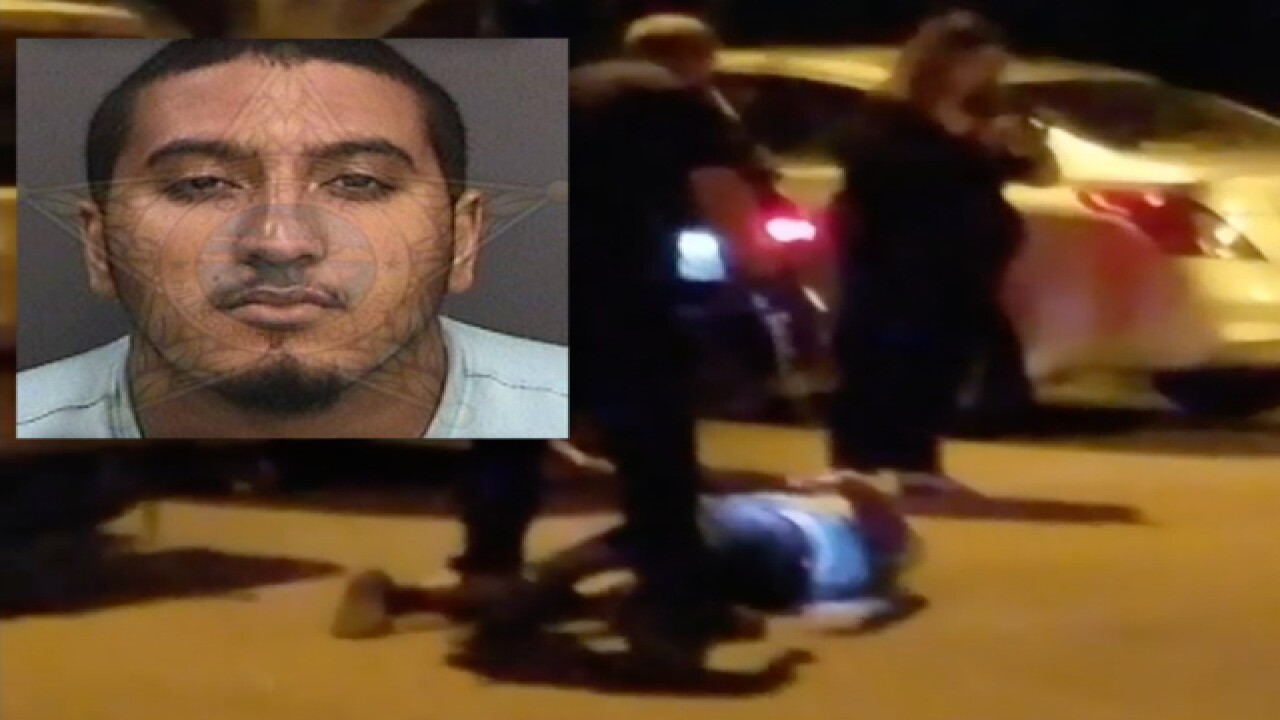 One person was arrested in Ballast Point Park on Thursday night after he refused to leave the Park because he was playing the gaming app, Pokemon Go.

Tampa Police received a complaint for trespassers in the park after closing time on Thursday night around 10:30 p.m.

When officers arrived, they found over 150 people in the park, walking around with their smartphones, playing the game. They told everyone to leave the park and everyone complied except for one male.

Mastrototaro-Baermude was arrested for Trespassing after warning and resisting arrest.

Instagram user, Carlos Leguen (@los_illest880) captured it all on video. Watch below:

1. Pay attention to your surroundings while playing (i.e. lookup, don't walk
into traffic).

2. Keep in mind that not everyone is playing the game so don't trespass on
private property or enter restricted areas (like City parks after closing
time).

3. If you're playing at night, be sure to be visible.

4. Be cautious of strangers.