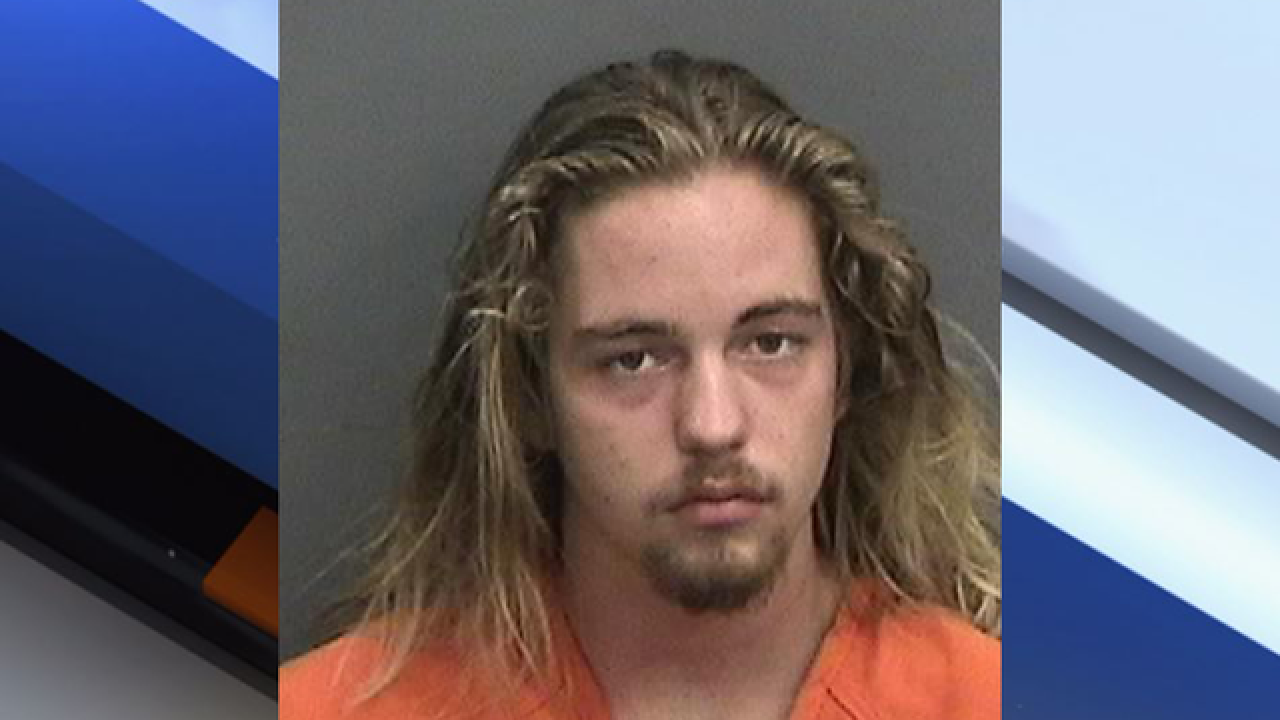 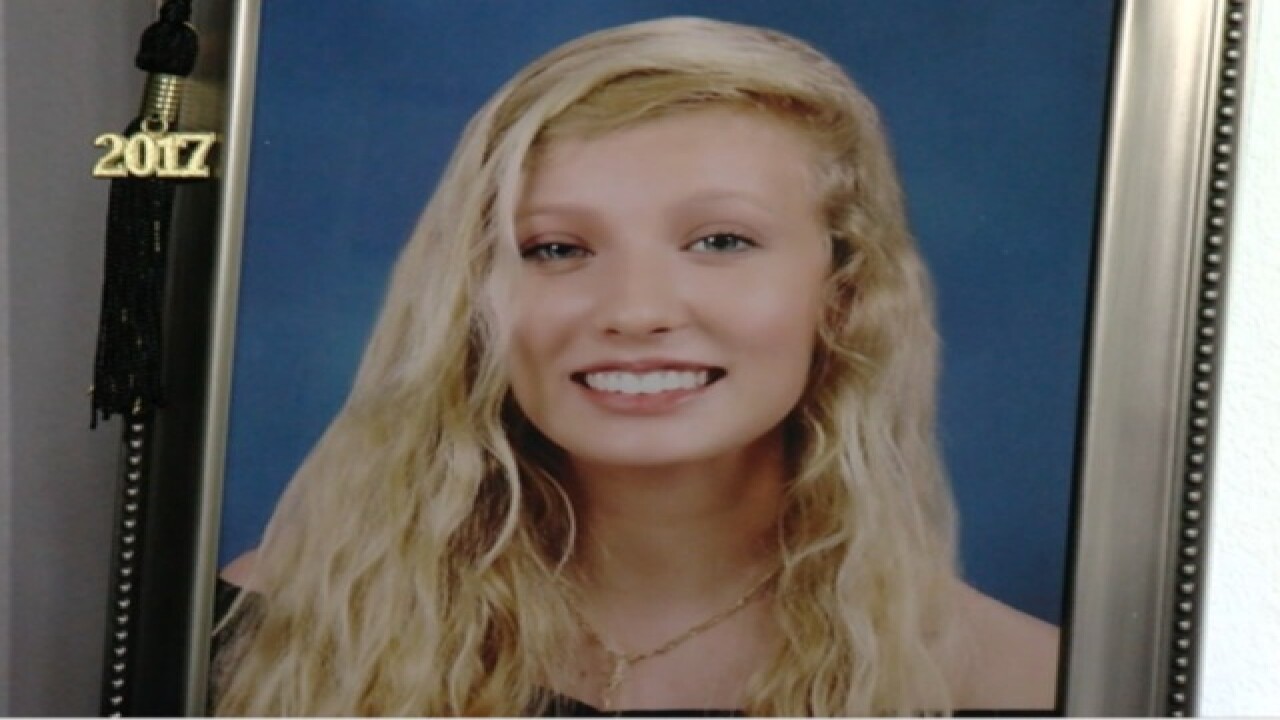 There has been a public health emergency declared in the state of Florida as nearly 4,000 Floridians died from overdoses in 2015. Often times, these stories deal with adults, but the age of those overdosing is getting younger and younger as the problem grows to an epidemic.

Katie Golden was a 17-year-old senior at Plant High School when she died of a heroin overdose in Tampa. Her parents are now making it their mission to make sure their daughter's death was not in vain.

"Our lives are obviously devastated. That was our baby," said Katie's mom, Dawn.

"Katie was a sweet soul. She lit up a room and everybody loved her," said her dad, Cliff.

Now her parents only have an honorary diploma because they weren't able to see their daughter walk across the stage. The little girl who had been fighting for her life since she was born premature, died of a heroin overdose.

"School was always very hard for her. She was diagnosed with ADHD and depression," said Dawn.

"We got a call at like 6:00 in the morning and they told us she didn't have a heartbeat and that we should meet them at the hospital," said Dawn.

Three days later, on her mom's birthday, they took their youngest of three children off of life support.

"The doctor said it was the time that killed her," said Dawn. She says that if the people Katie was with would have called for help just one hour earlier, Katie would be alive today to tell her own story.

The Golden's say they tried everything to avoid having to become a statistic.

"Unfortunately, Katie is the example. Don't do heroin. One time is enough to kill you," said her dad.

They say they took their daughter to counseling, rehab summer camps, anything to help with her marijuana use and mental health struggles. The day before her overdose, she had passed two drug tests.  Her parents thought they had finally turned a corner.

"Reading the police report, her death took several hours.  She suffered.  It was very violent," her mom said.

As the Goldens deal with their family tragedy, they are hoping it will serve as a stern warning for other families. They are getting some help spreading their message too," said Enter Changing Minds of Tampa Bay co-founder Marie Borland.

"We believe that if society, in a case like Katie's as a perfect example," said Borland. "If society would focus on people's unique talents and contribution and strengths and not just where they stand academically and athletically that tragedies like these could be avoided."

Now Katie's parents have a meeting with the state attorney to look further into the case.

The boy investigators say she was with at the time of her overdose has now been arrested on drug possession charges unrelated to the case, but they do involve cocaine.

Katie's story has also been picked up by People magazine in hopes of raising awareness about the opioid epidemic.