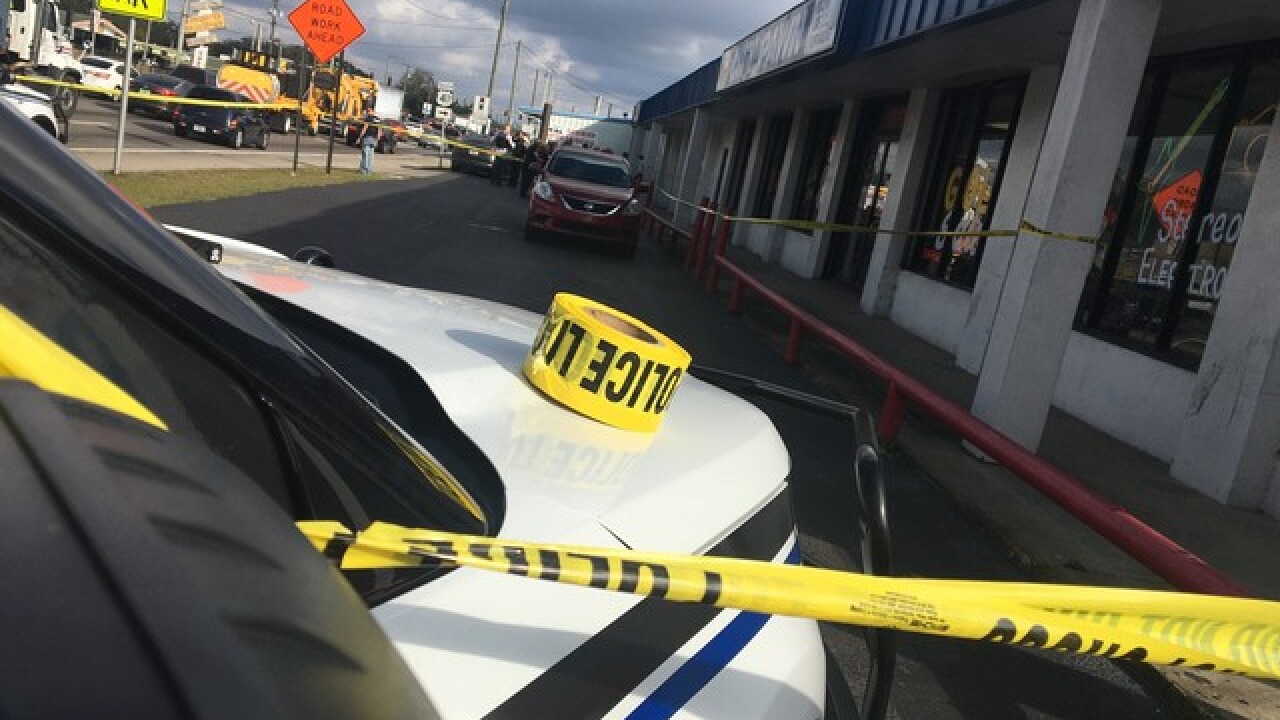 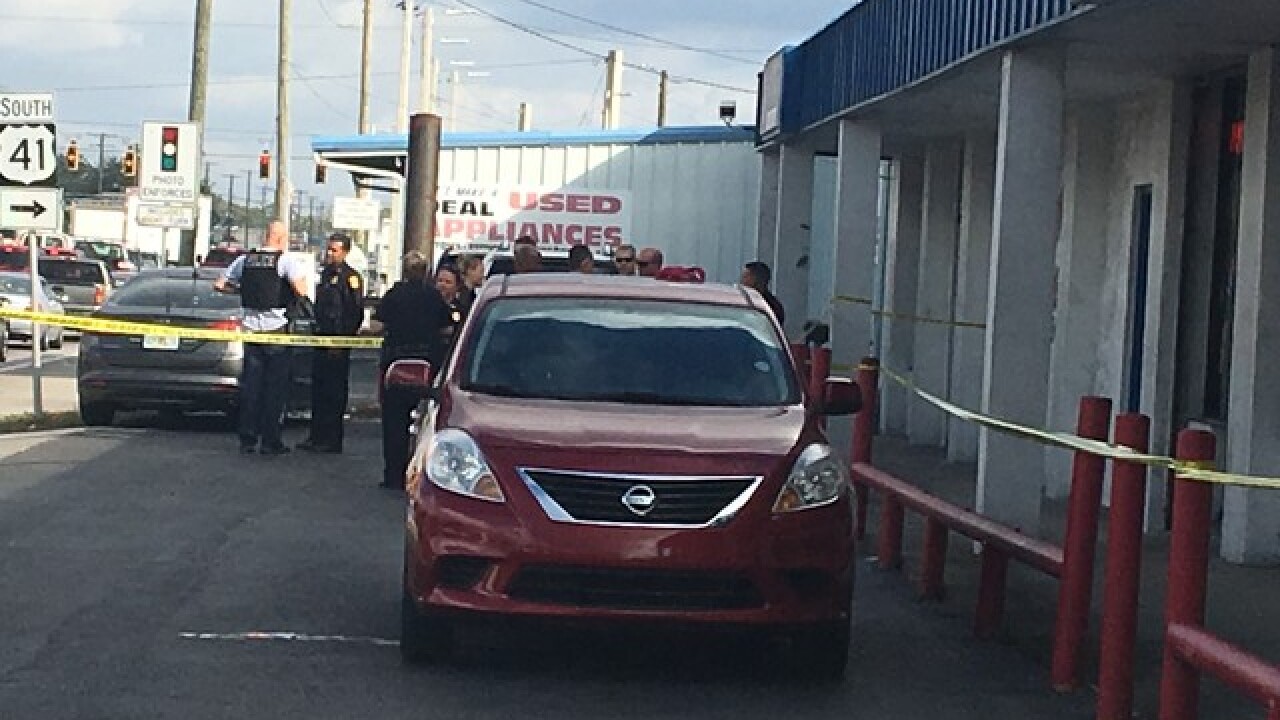 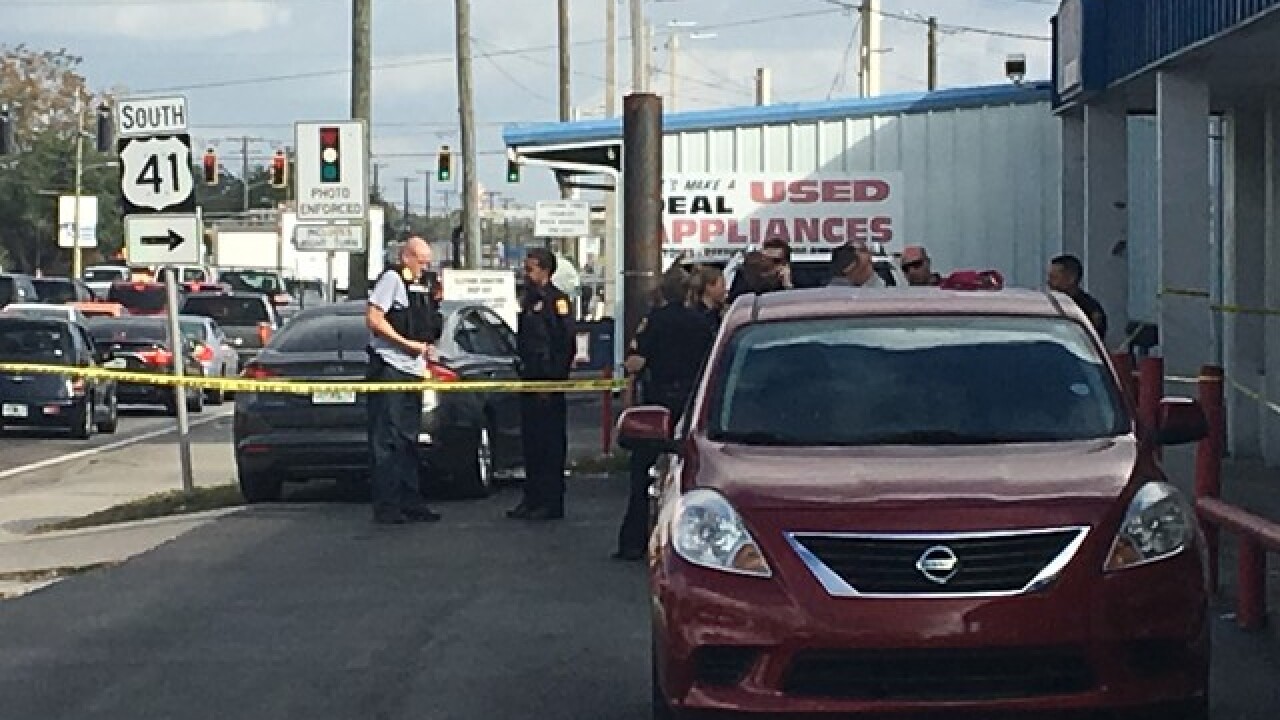 TAMPA — The owner of City Pawn is not facing any charges after Tampa police said he shot and killed a man inside his store in self defense.

After the shooting, Divi went over to Olin Mott Tire and told an employee there what happened.

Cody Keene says he's known Divi for 15 years and felt terrible that he had to pull the trigger.

Eric Jerome Norton was pronounced dead a the scene.

Keene said that Divi told them Norton kept walking in and out of the store in a very suspicious manner.  Once police cleared the scene family or friends came and got the car Norton drove to the store in.

Divi will not be charged.

The story is developing, refresh for updates.