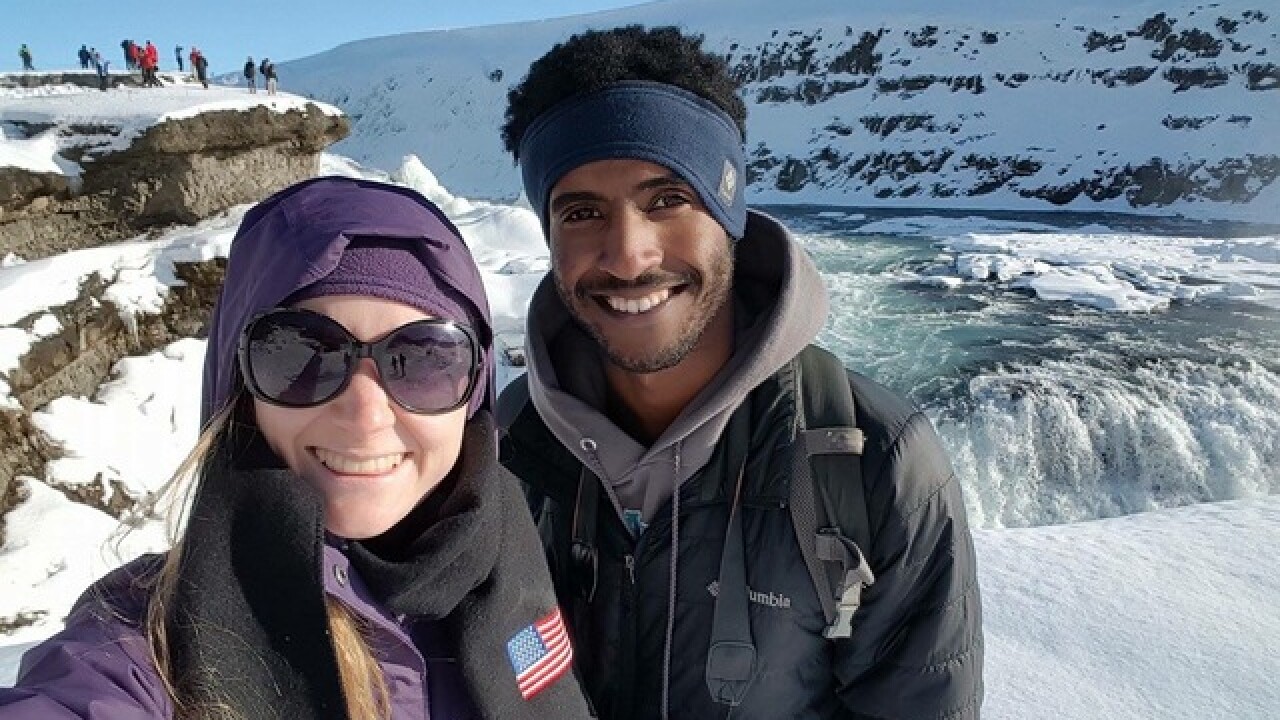 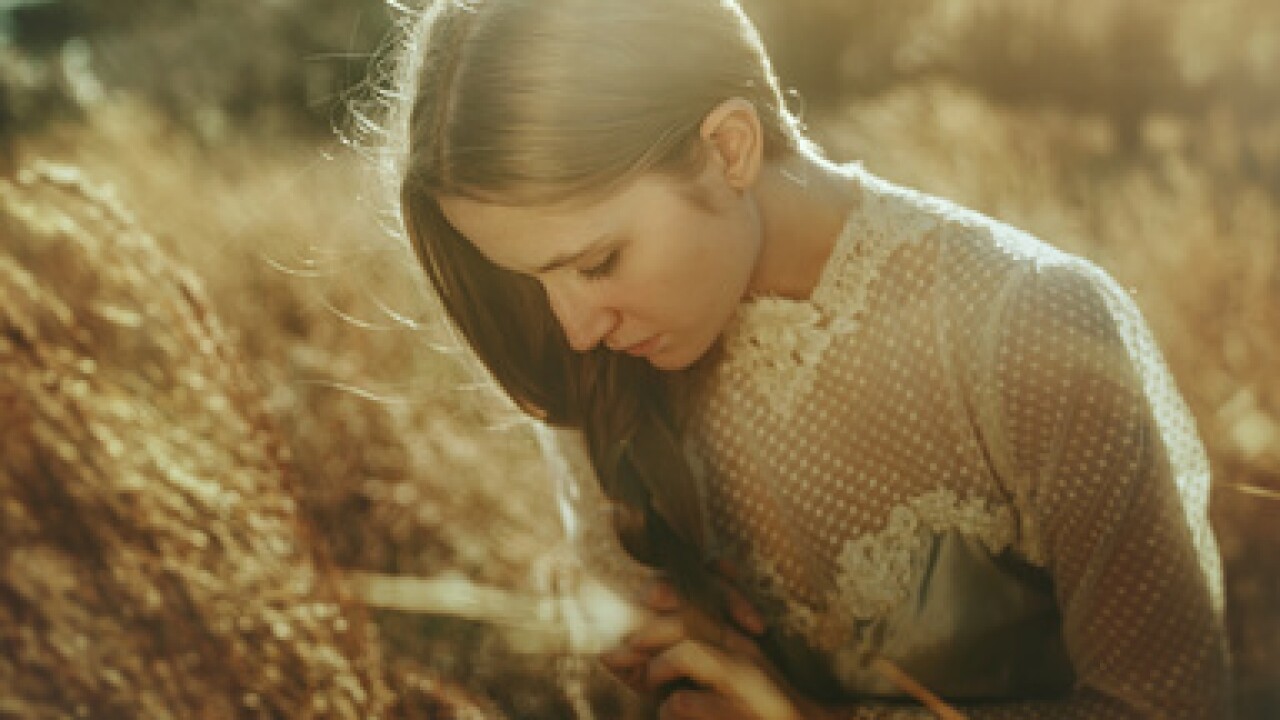 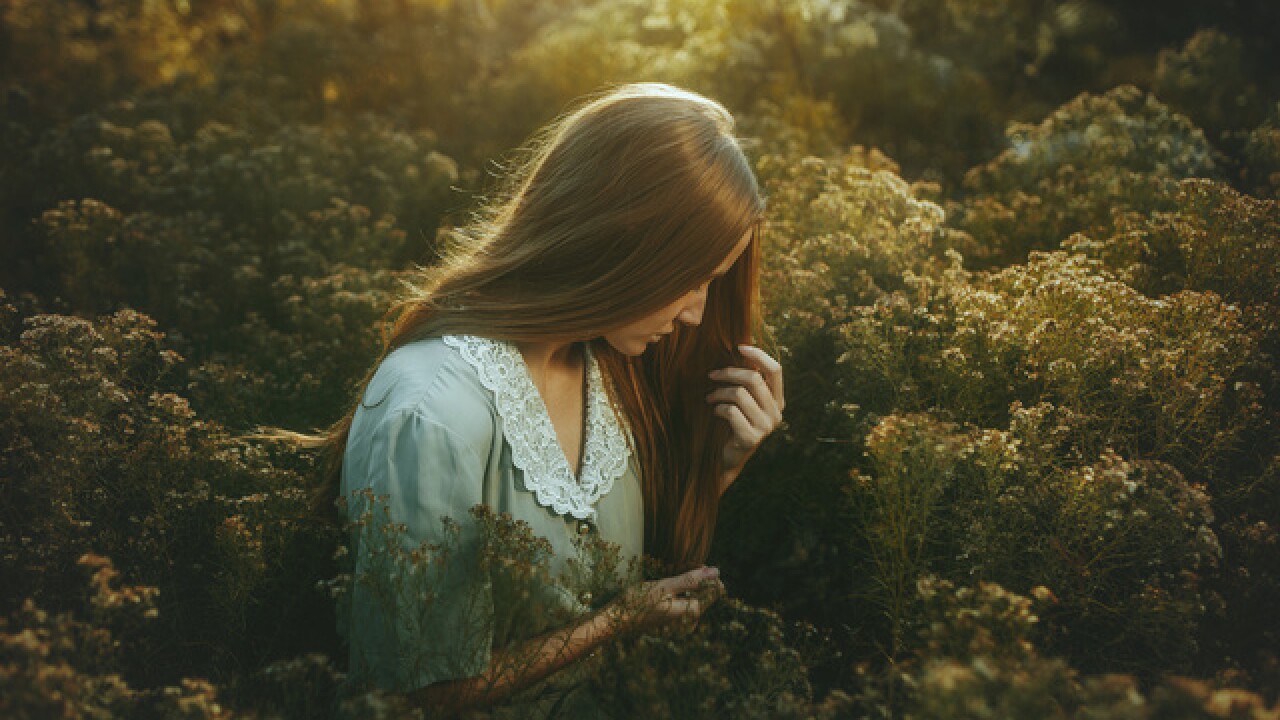 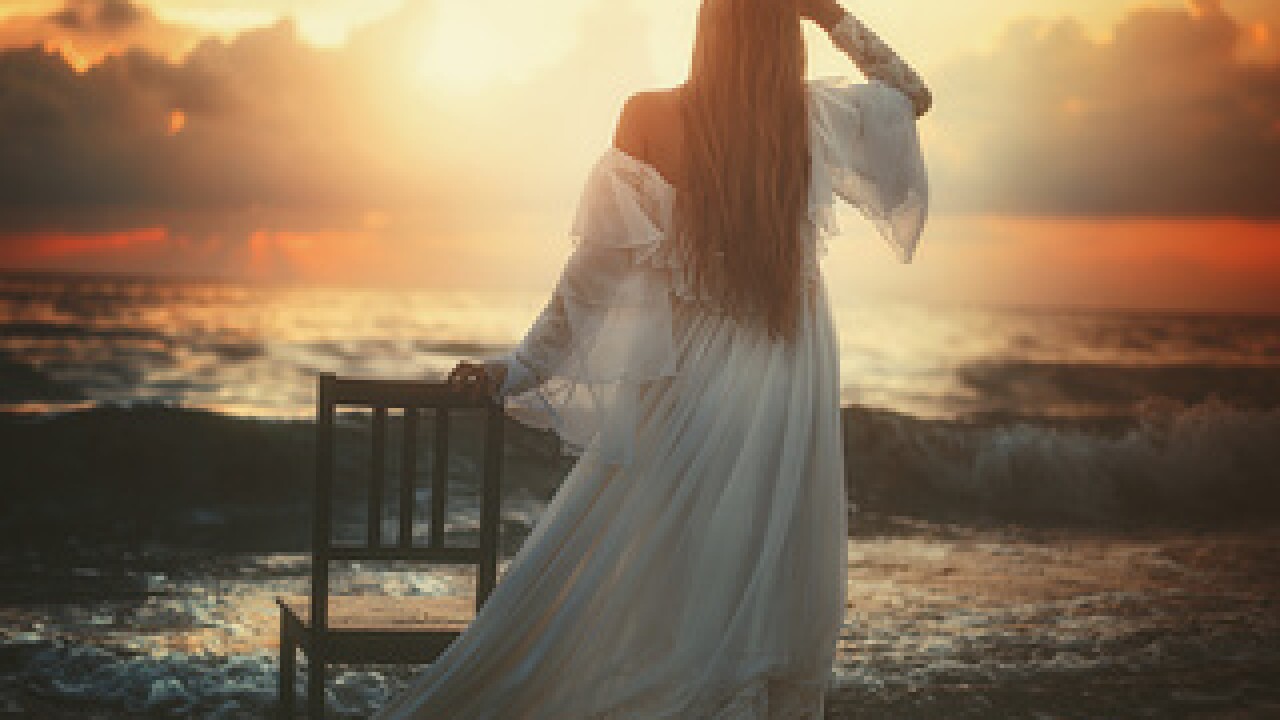 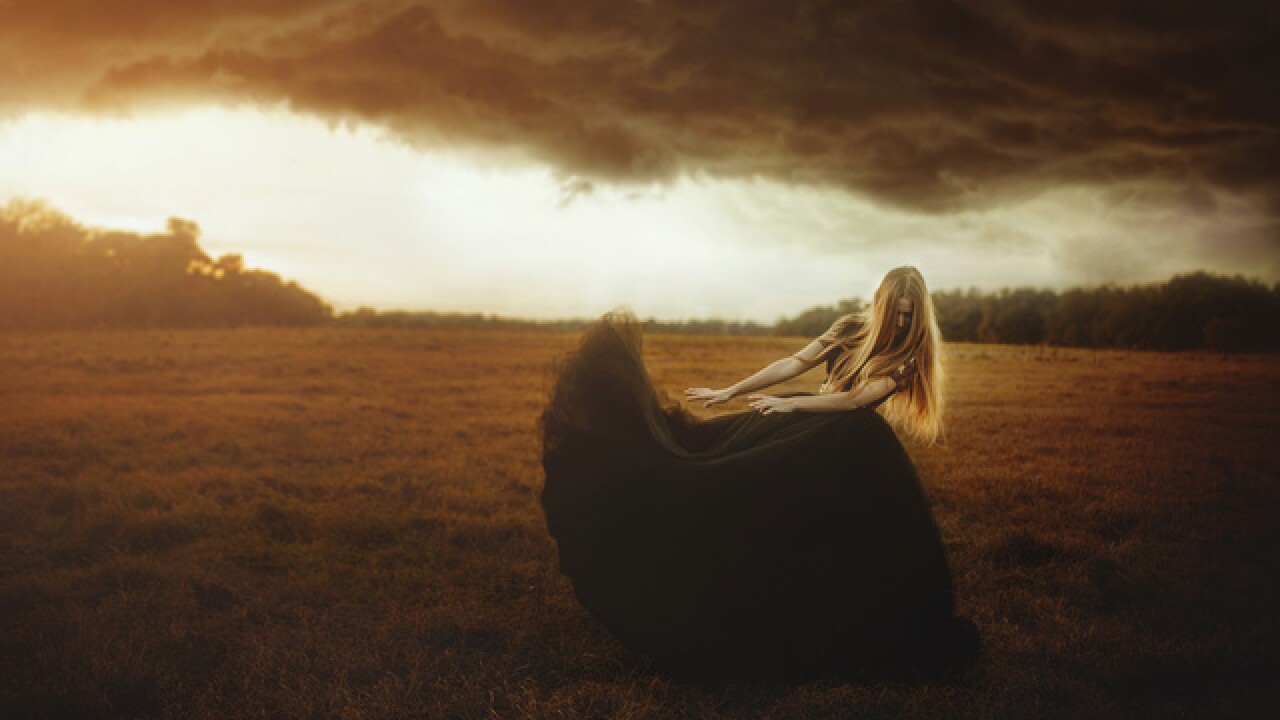 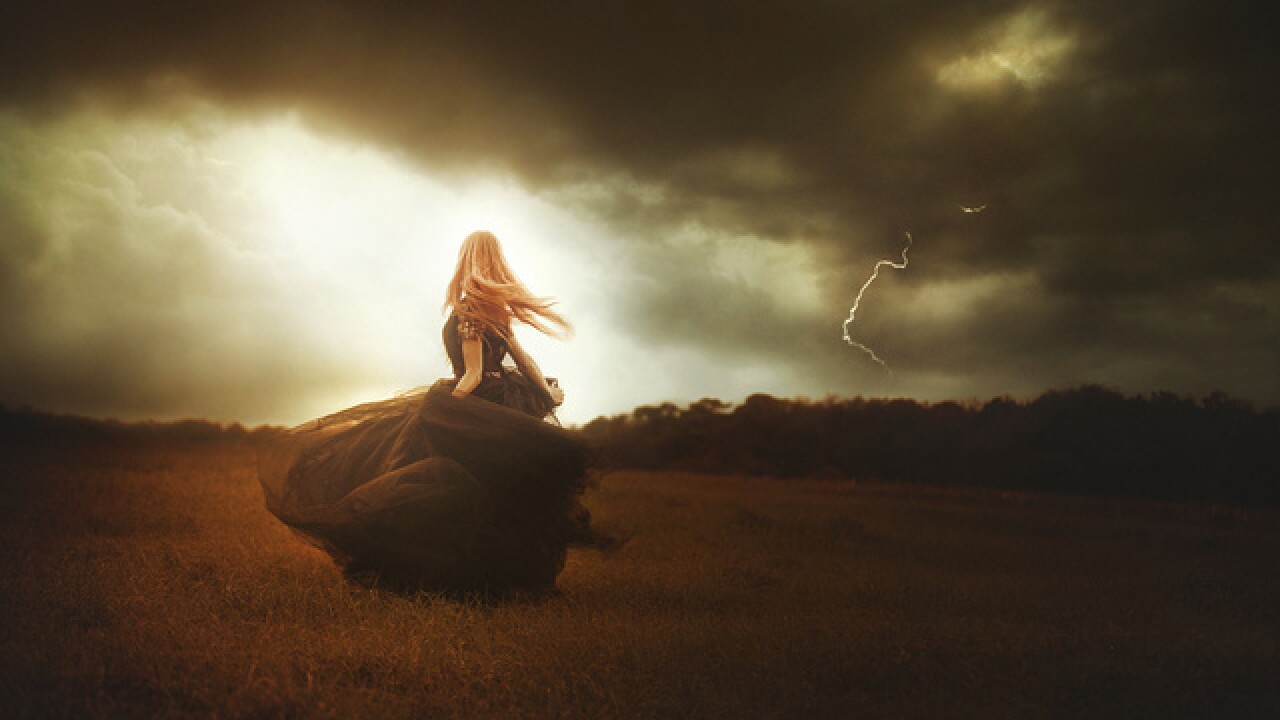 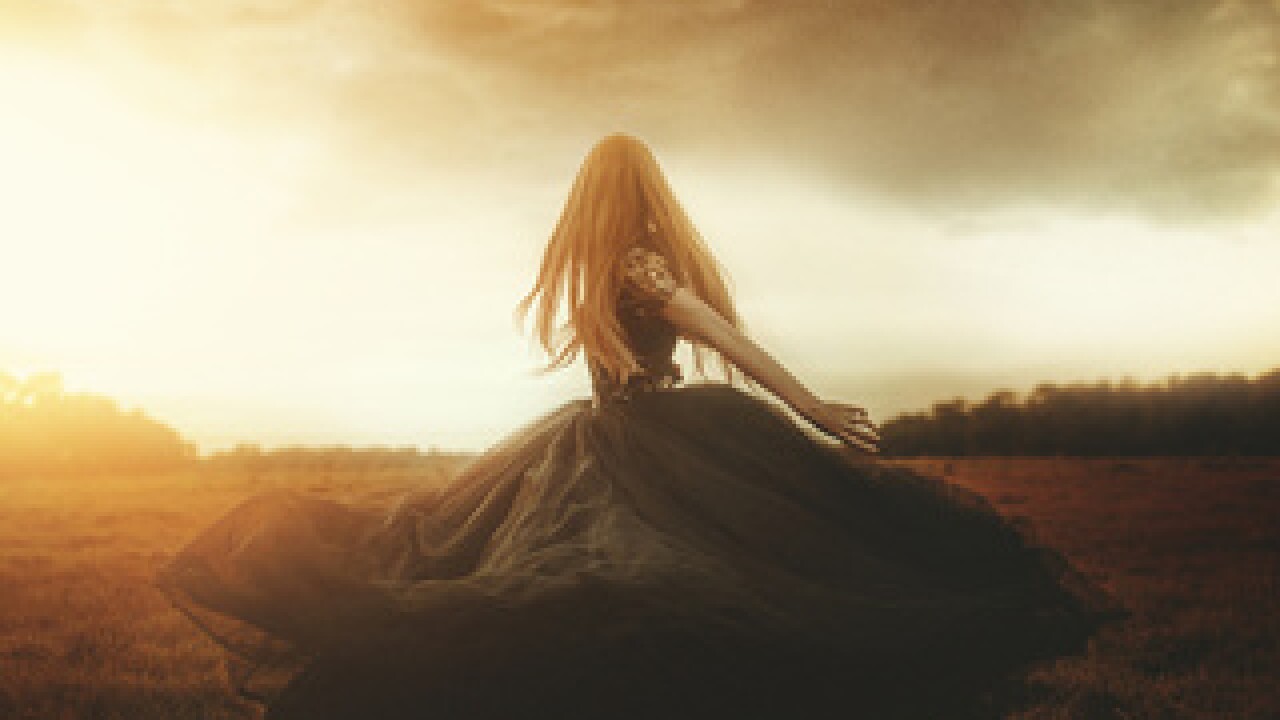 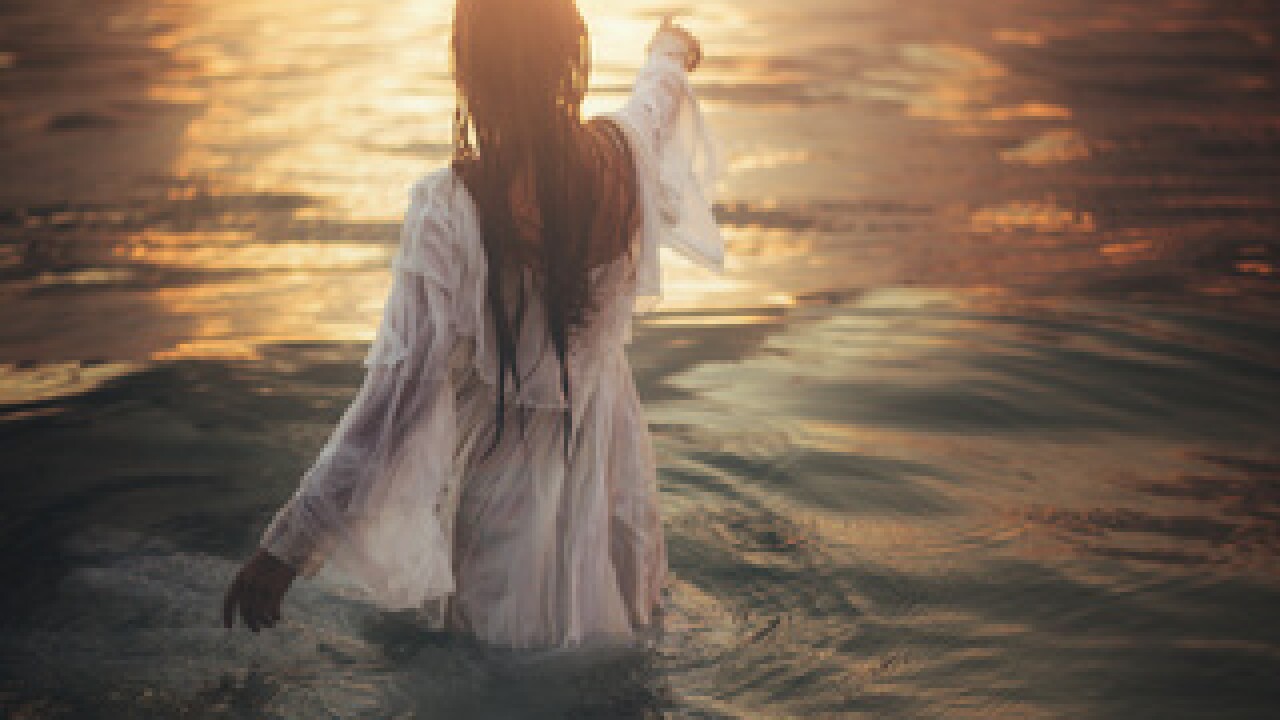 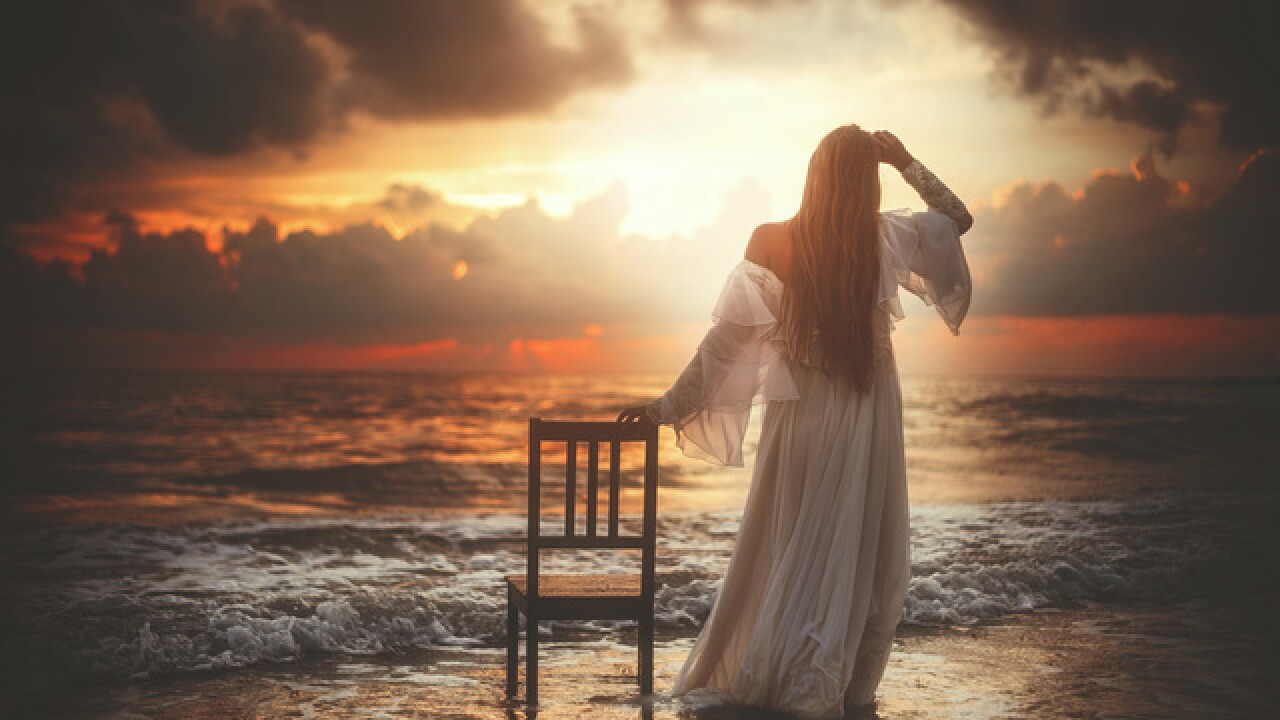 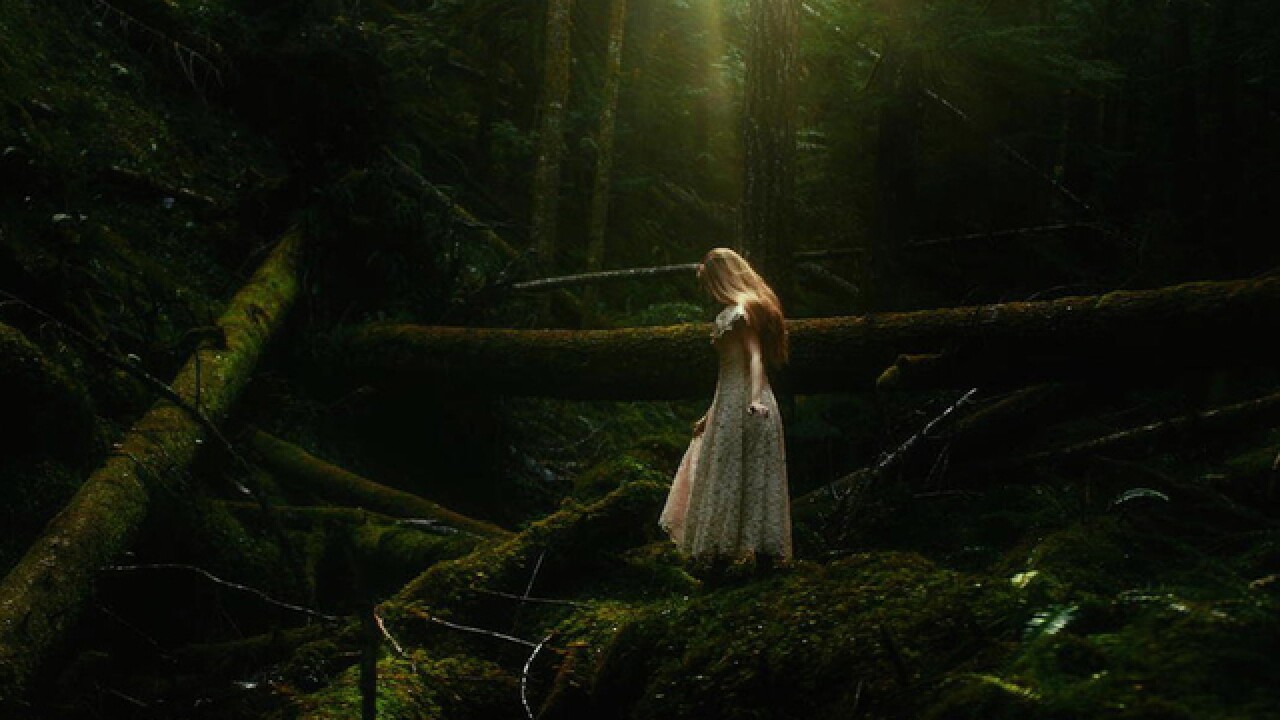 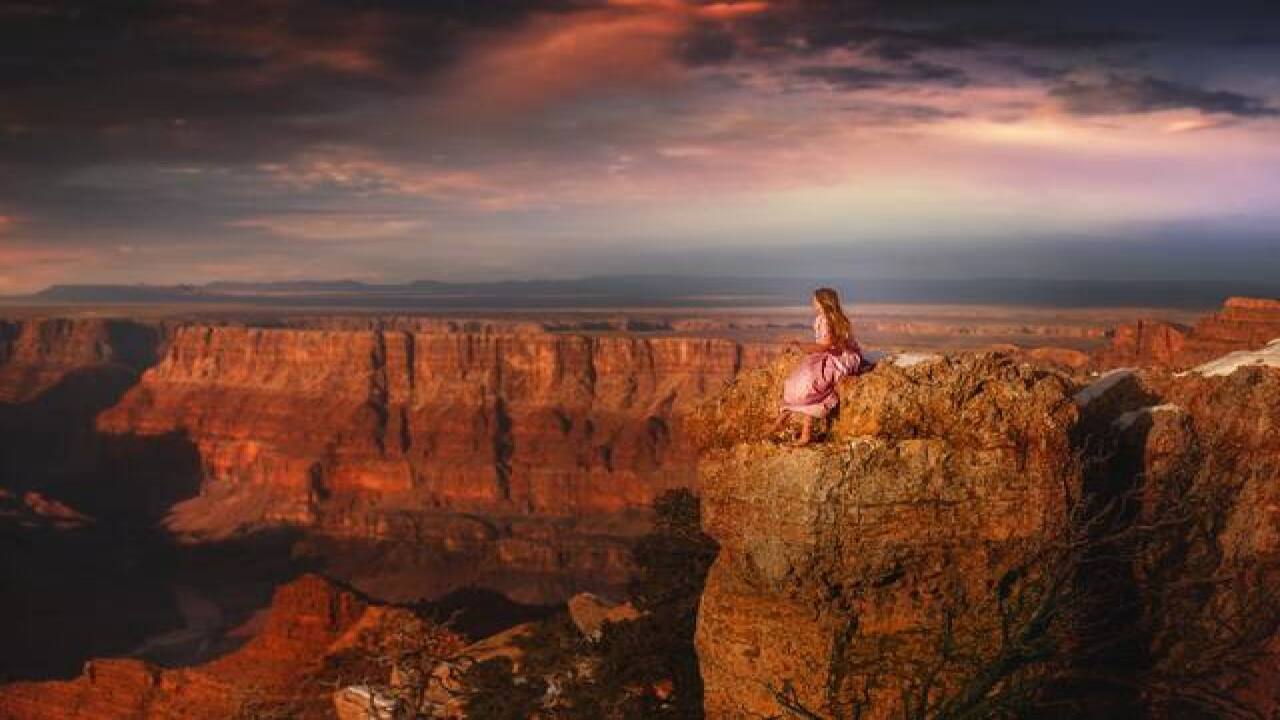 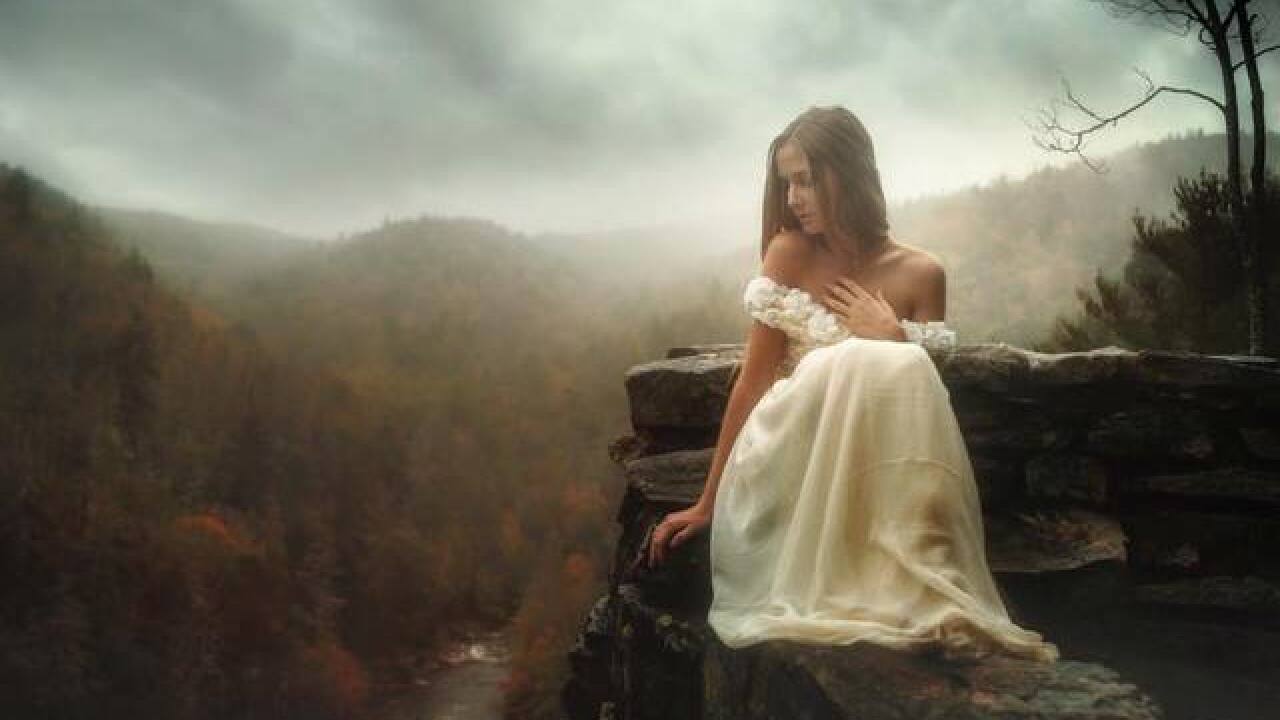 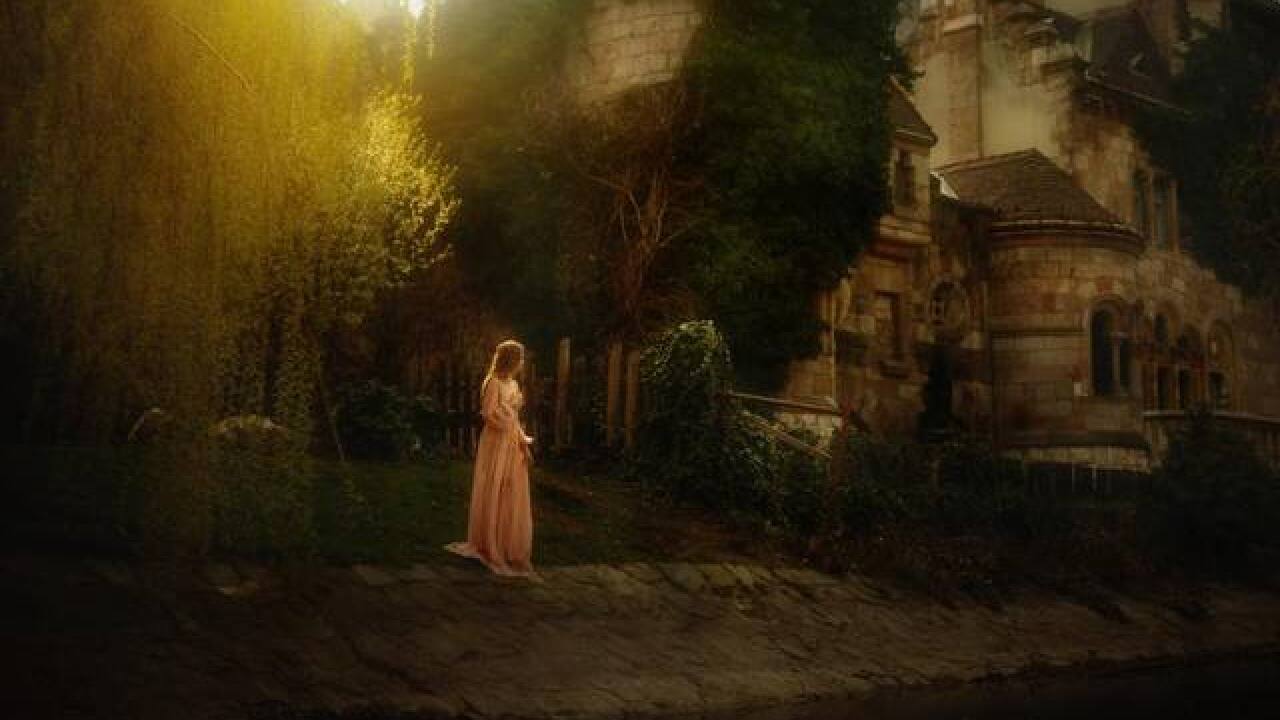 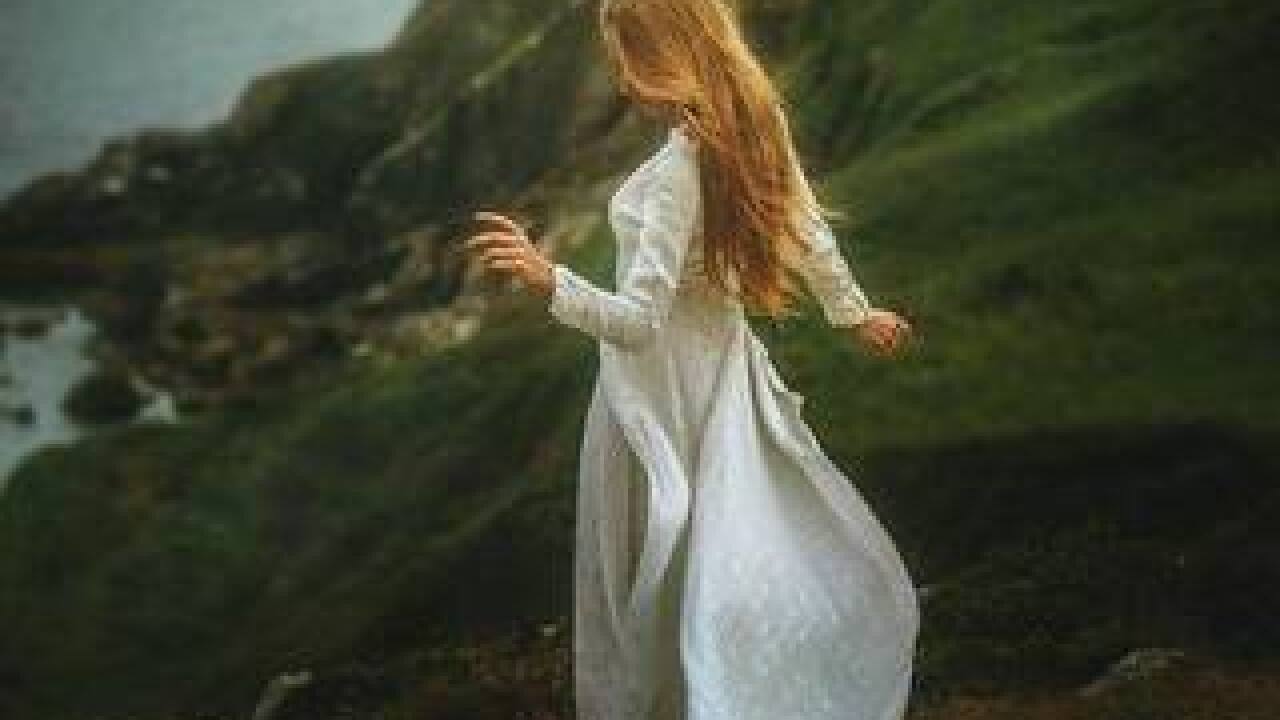 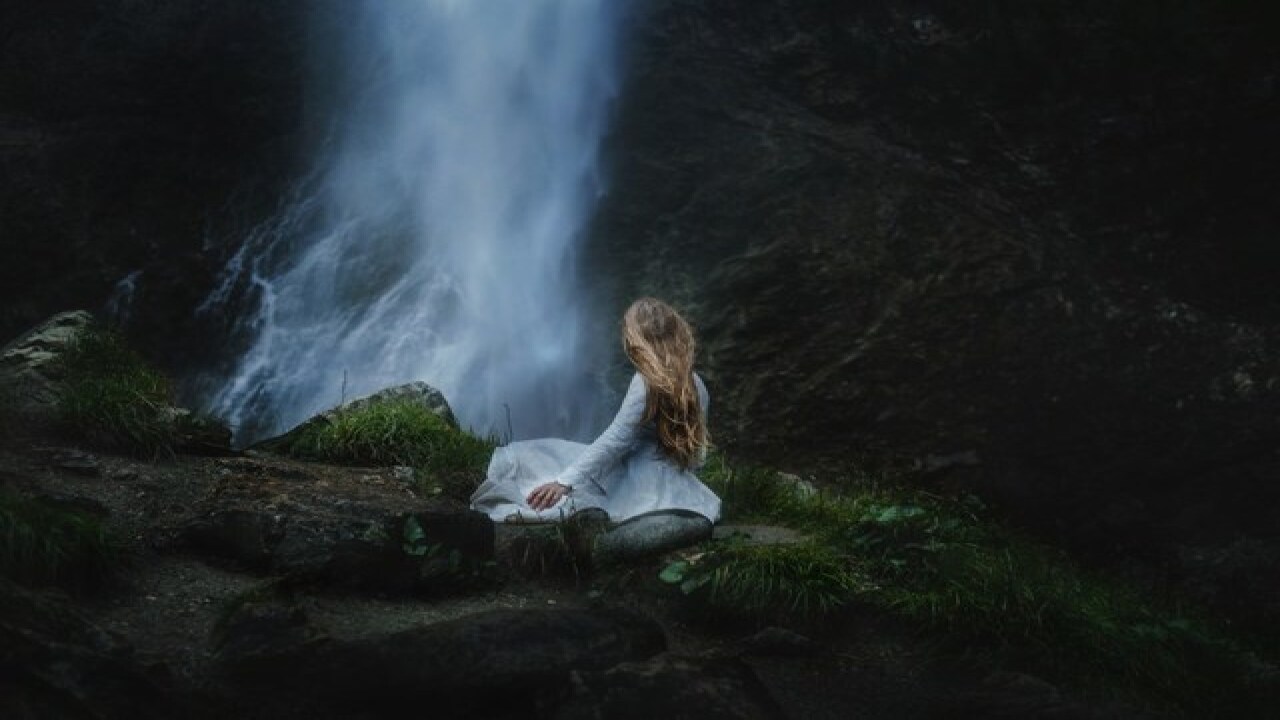 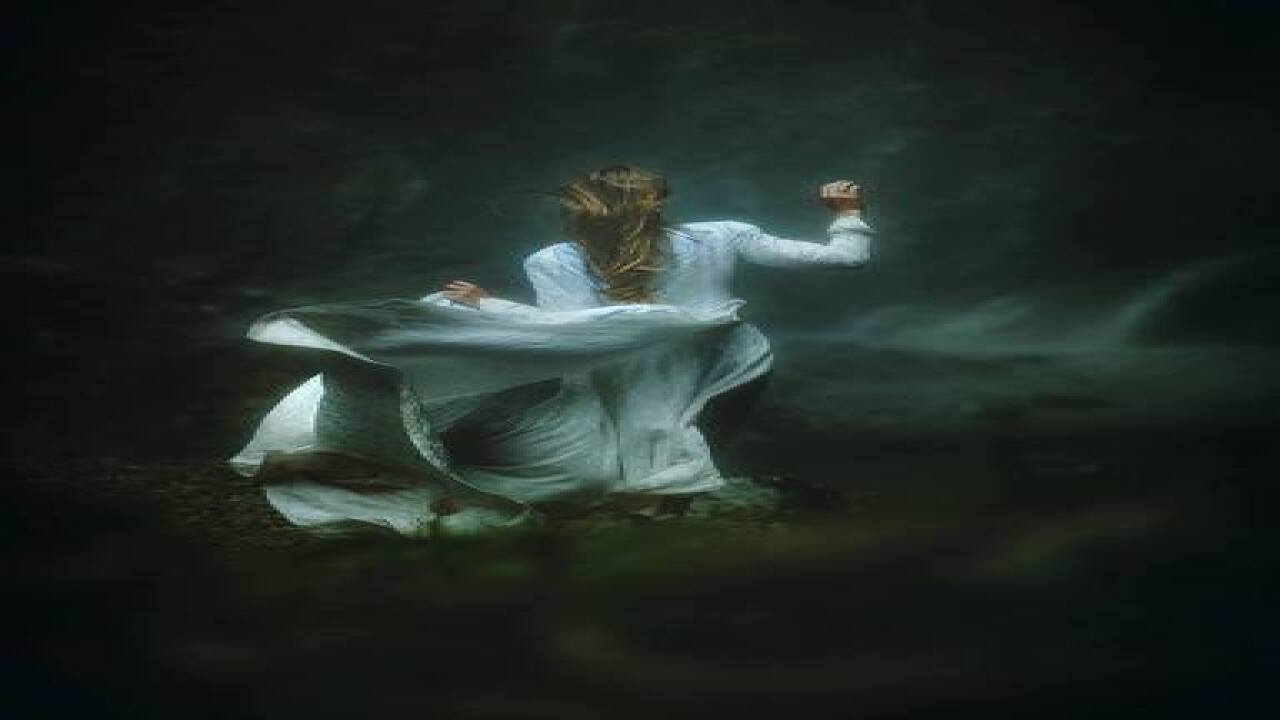 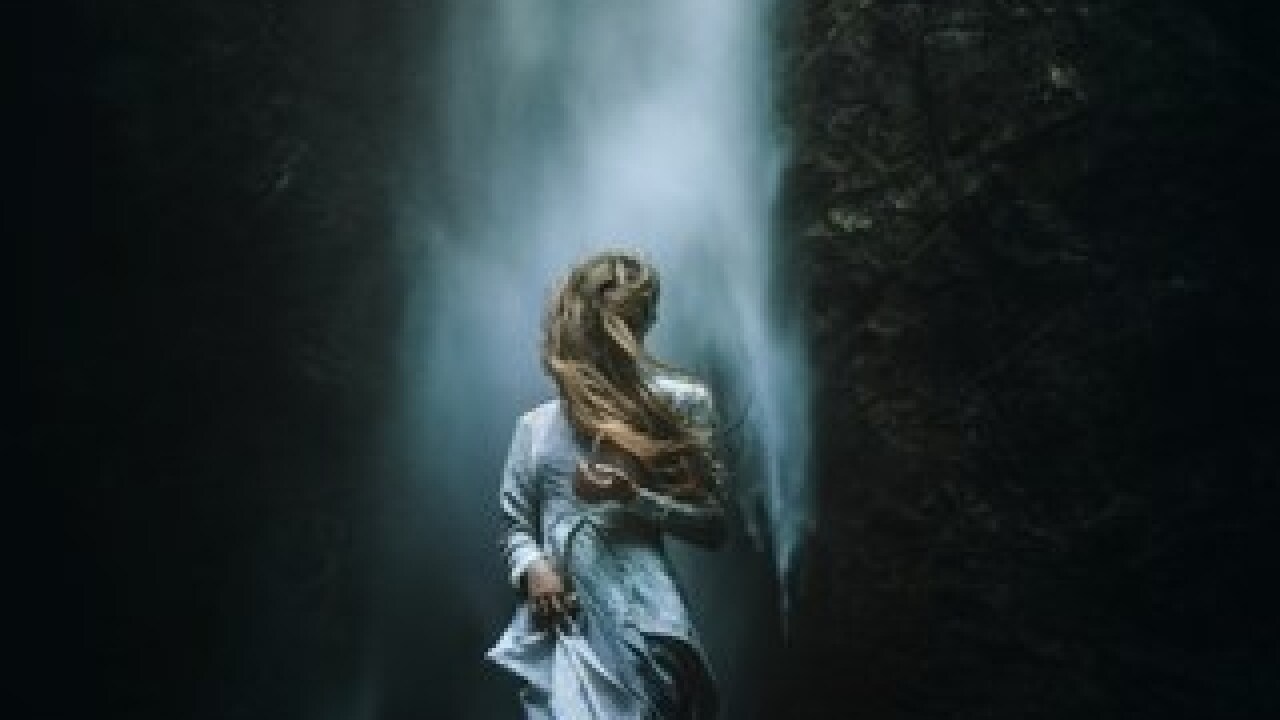 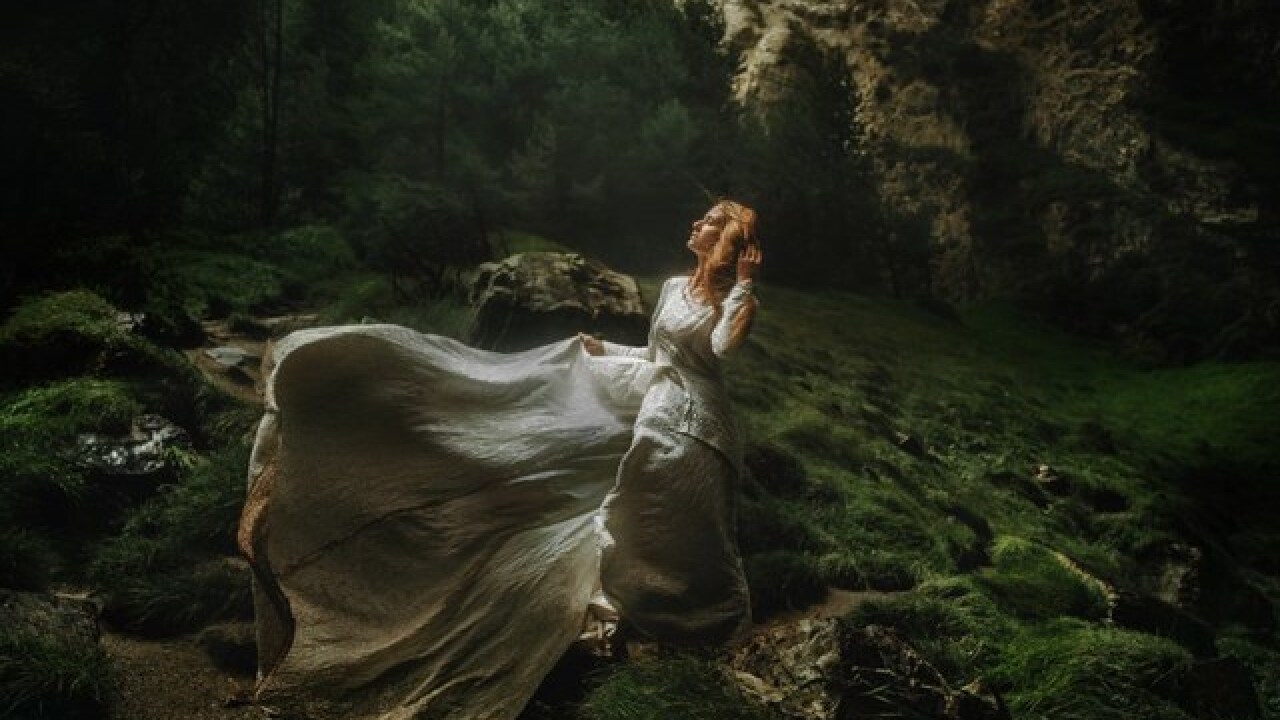 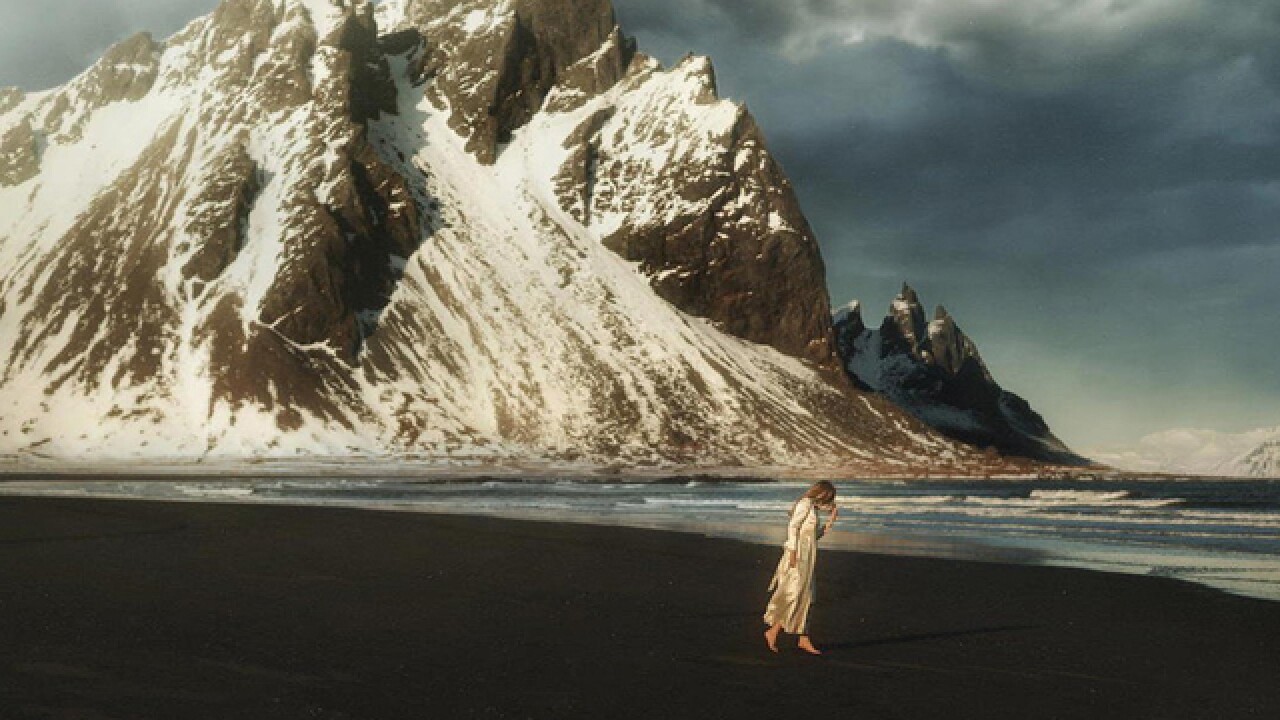 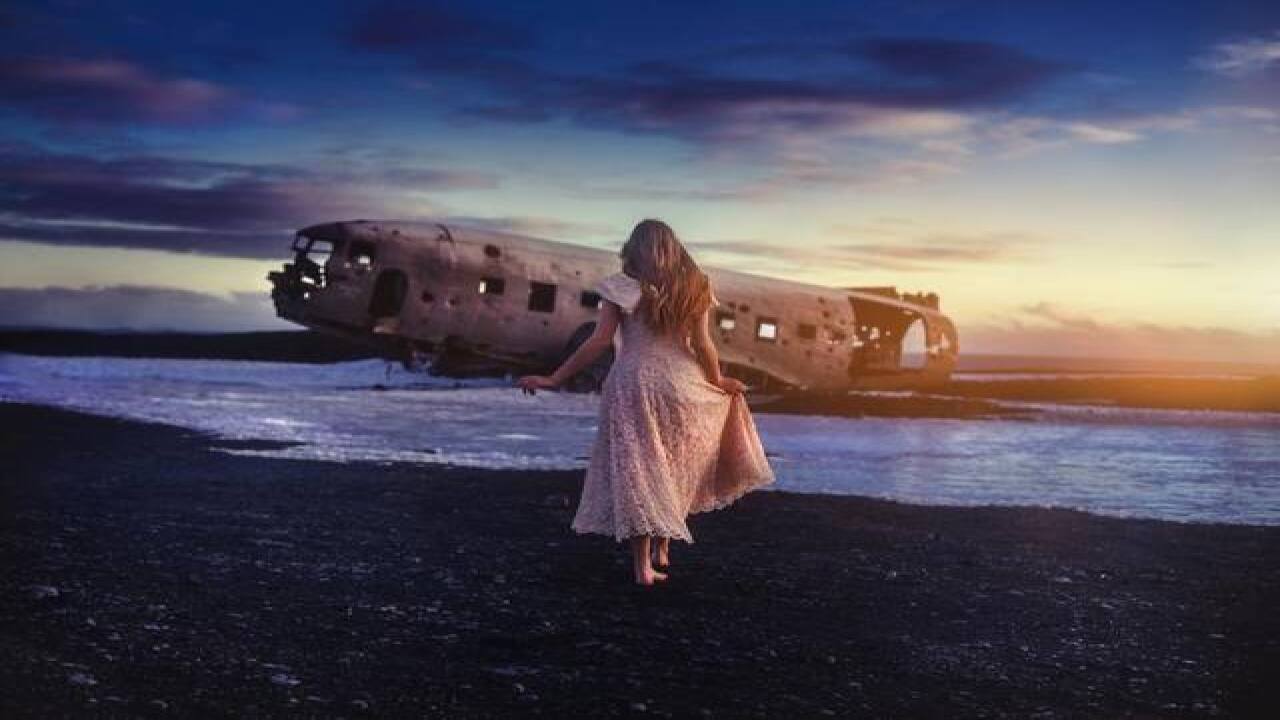 A Tampa couple’s ethereal pictures from breathtaking locations around the world are going viral.

In the past few days, their pictures have ended up on the Business Insider, Buzzfeed, the Daily Mail and photography website Petapixal.  They’ve also gotten some international press on websites in Hong Kong, Poland, the Netherlands and Hungary.

Victoria Yore is a 23 year-old model from Oldsmar and her boyfriend, Terrence Drysdale is a 27 year-old photographer from Land O Lakes.  Their mutual interest in modeling and photography brought them together two years ago.

Check out the photos above.

They both love to travel and last June they took their passion for photography to Europe.

“We have always had the same style and decided to take that overseas.  It is a part of us and it makes sense to bring that shooting style with us,” said Victoria.

The pictures they captured in Ireland, Italy and France are stunning – evoking both drama and the beauty of nature.

They realized their style was so unique that they started a project called “Follow Me Away,” where Victoria is blogging about their adventures and Terrance is posting pictures.

The couple has also captured stunning images in US-- traveling to North Carolina, New York City, Arizona and the Pacific NW.

Victoria and Terrance left for their second trip to Europe on February 29.  They stopped in Iceland first before going to Europe.

Victoria said Iceland was their most difficult shoot to date.

“We went in the winter and it was brutally cold and windy.  We had to shoot quickly.”

After Iceland, they traveled to Prague, Budapest and the German and Austrian Alps.

Tomorrow, they are backing their bags for Italy.

Between trips they save their money.

Victoria was working at job in marketing and social media and did free-lance writing.  Terrance worked as a photographer and started a photography tutorial company.

However, Victoria just learned that she lost her job while on this trip.

She said it’s bit scary to be in Europe and unemployed.

But, they hope their passion for travel and photography will take off.

They hope to partner with businesses to make a living doing what they love most - traveling the world capturing stunning pictures from every corner of the world.