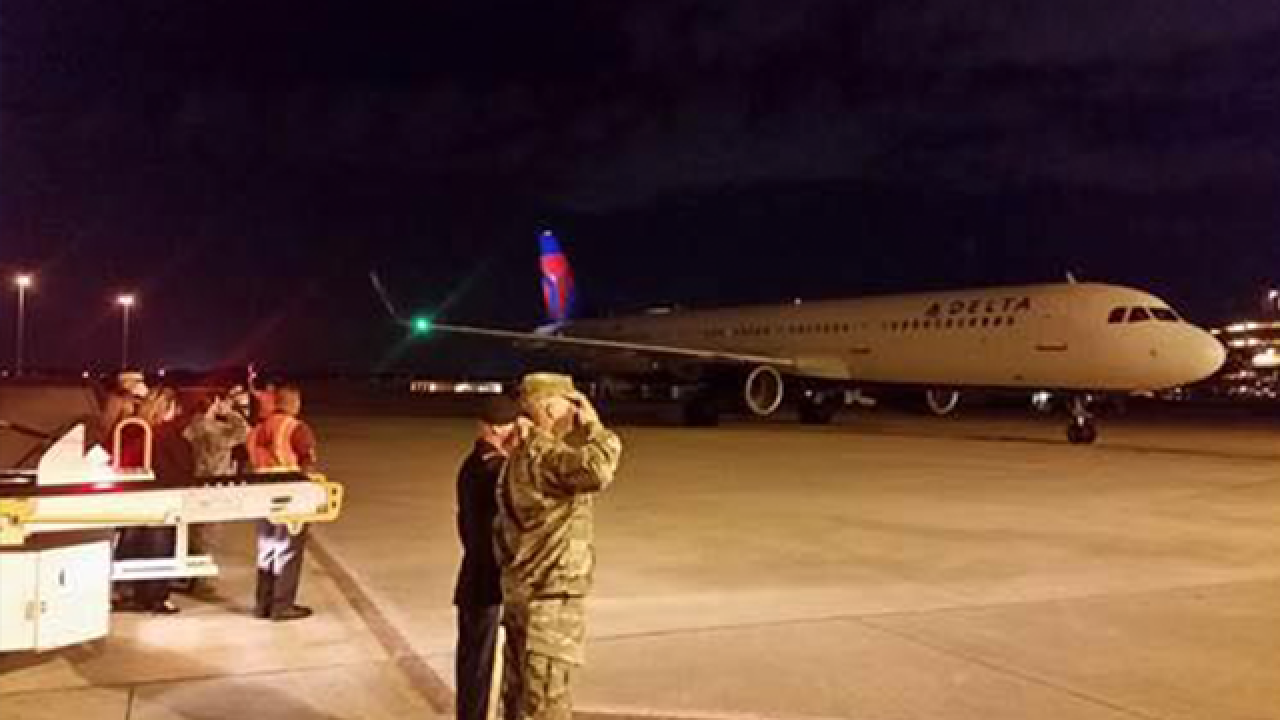 Copyright 2017 Scripps Media, Inc. All rights reserved. This material may not be published, broadcast, rewritten, or redistributed.
Tampa International Airport 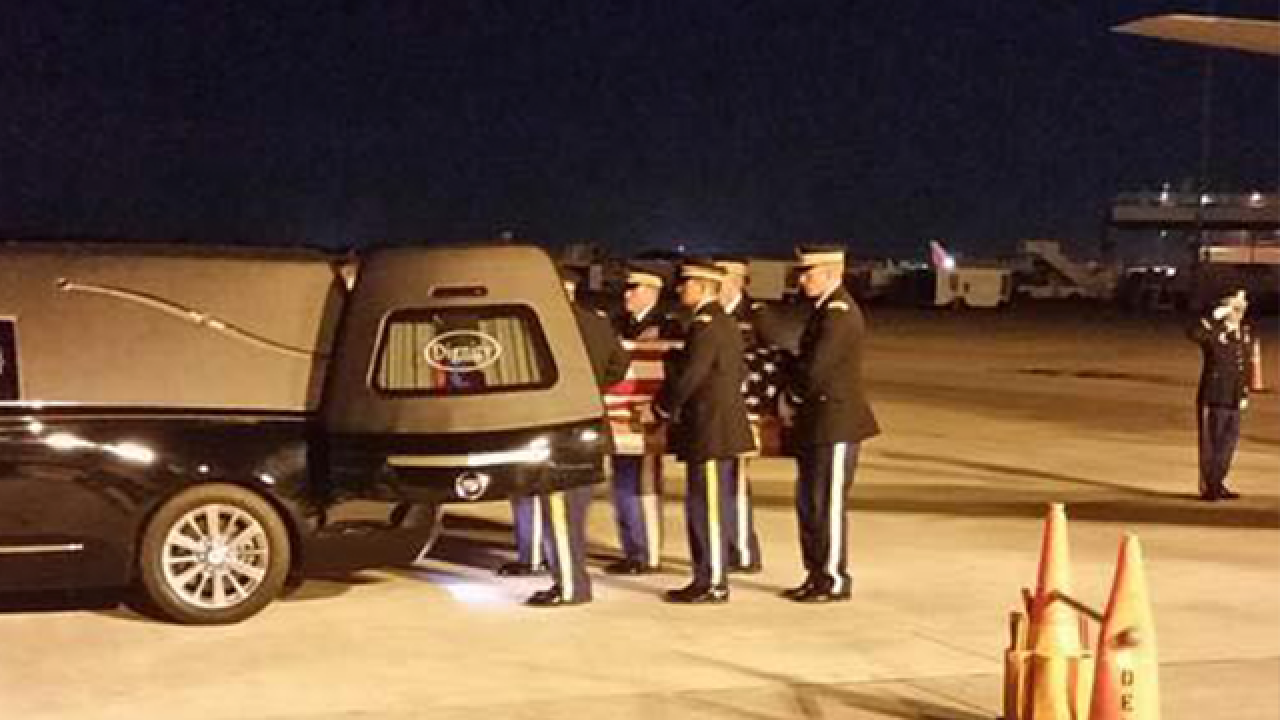 An airman missing from World War II has finally returned home to his family more than 72 years after his plane crashed for burial and full military honors.

Betchley was a member of the 429th Bombardment Squadron, 2nd Bombardment Group, 15th Air Force, serving as a navigator on a B-17G Flying Fortress, carrying a crew of ten on a bombing mission targeting the Ruhland oil refinery near Schwarzheide, Germany.

The aircraft crashed in southwest Poland after two of its engines and the left wing were reportedly damaged by German anti-aircraft fire and German fighters.

Betchley was declared missing in action as of March 22, 1945, but his status was later amended to killed in action.

Betchley was identified in June, 2017.

On Wednesday, more than 72 years after his plane crashed, he was flown into Tampa International Airport so that he could be taken home by his family for proper burial.