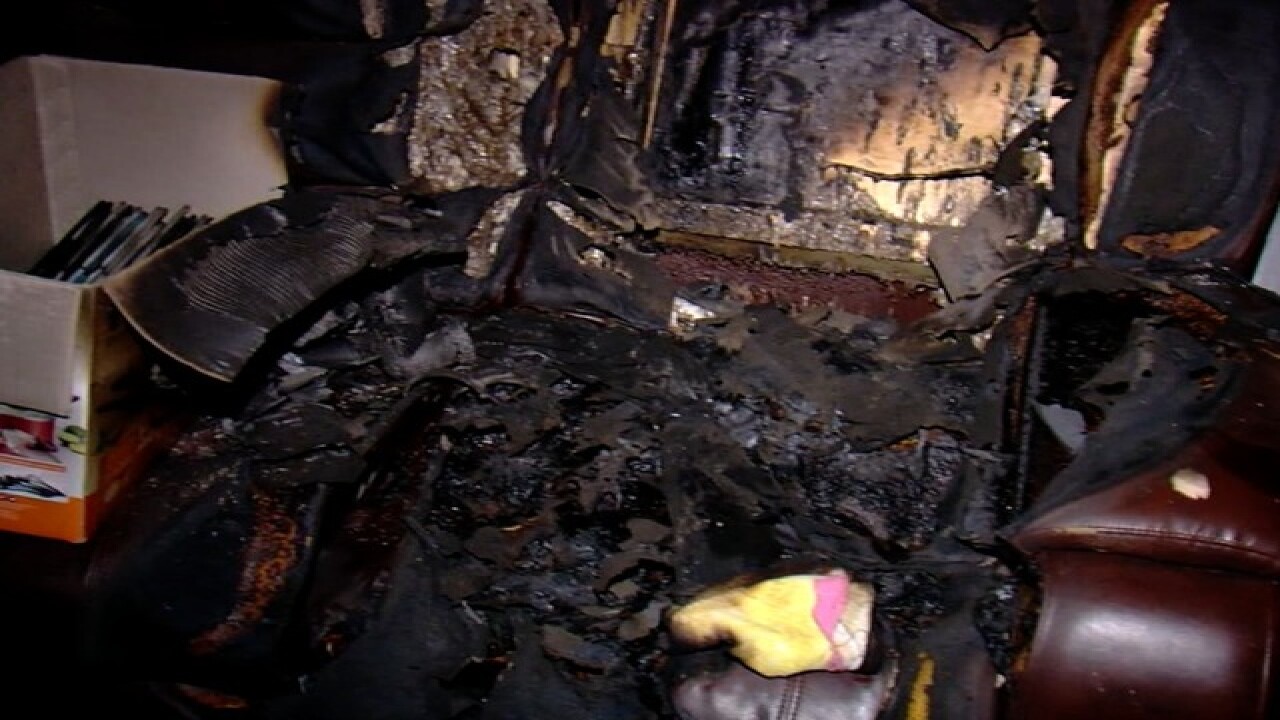 Investigators with the Hillsborough County Sheriff's Office, Hillsborough County Fire Rescue, Plant City Police Department and the State Fire Marshall's Office are requesting the public's assistance to help identify the suspect(s) in various arson investigations that have occurred since November 13, 2016.

Most of the fires were set in the Seffner area. Investigators said because the fires happened near each other and because 6 of the homes were vacant, they believe someone or a group of arsonists were involved. Investigators will not say whether political graffiti and hateful messages are also part of their investigation.

"It's pretty scary with everything that's going on all over America," said Matthew Smith whose home was set on fire and left with hateful messages on the walls when his family was not at their Plant City home.

He continued, "….it's kind of scary to see that it hits home especially here in small town Plant City," Smith said.

His neighbors are concerned because it happened so close to their home. The Klein's purchased cameras to protect themselves and in case someone comes back to the neighborhood.

"You don't like to think people are out there just doing things like this to other people. It's just ridiculous," Mandy Klein said.

Detectives have developed a possible suspect vehicle described as a older Toyota or Nissan with shiny rims and a rear spoiler with a loud exhaust.

Anyone with any information reference the suspect or fires is asked to call the Hillsborough County Sheriff's Office at 813-247-8200.

You can be eligible for up to a $3000 dollar cash reward by submitting a tip to Crime Stoppers of Tampa Bay by calling 800-873-TIPS (8477), or anonymously online at www.crimestopperstb.com.