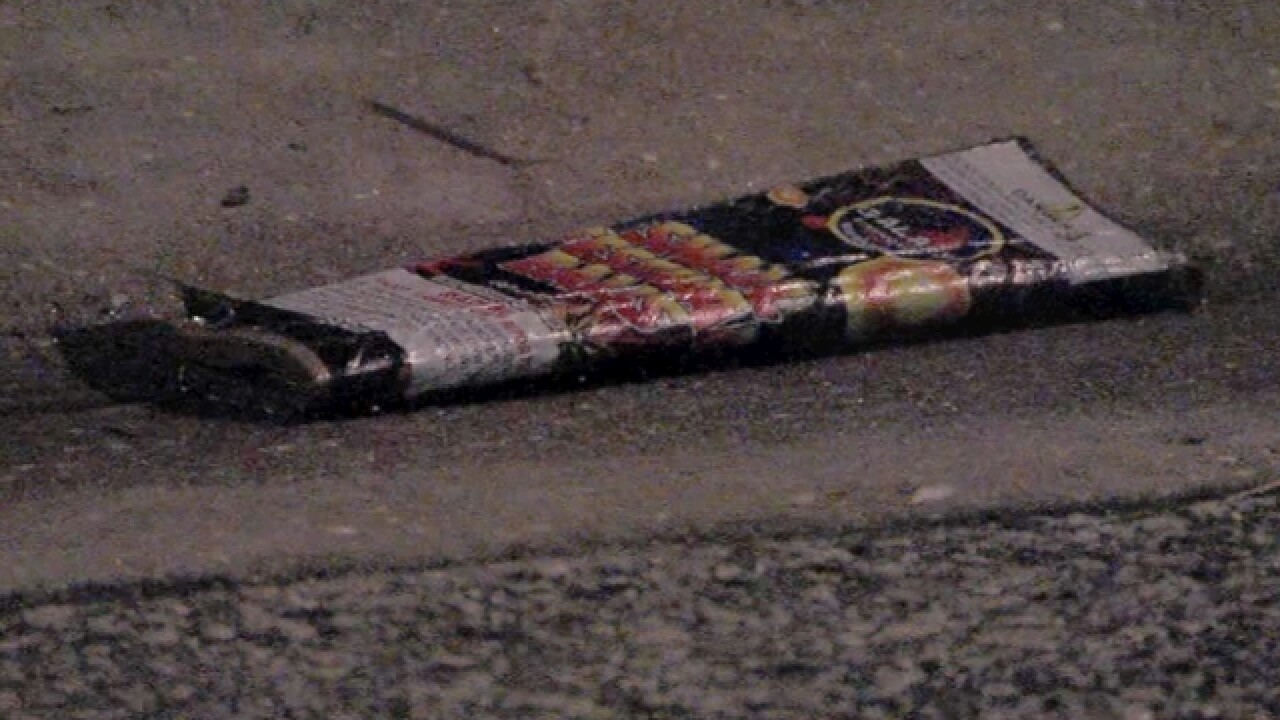 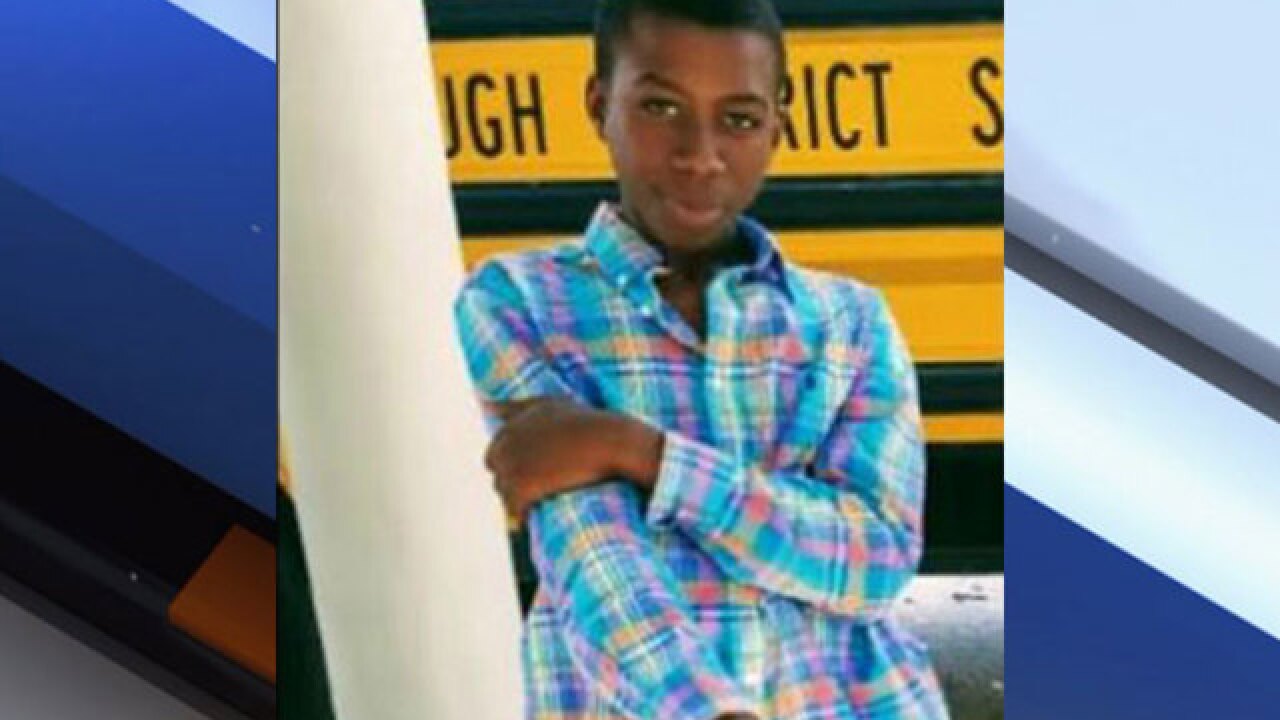 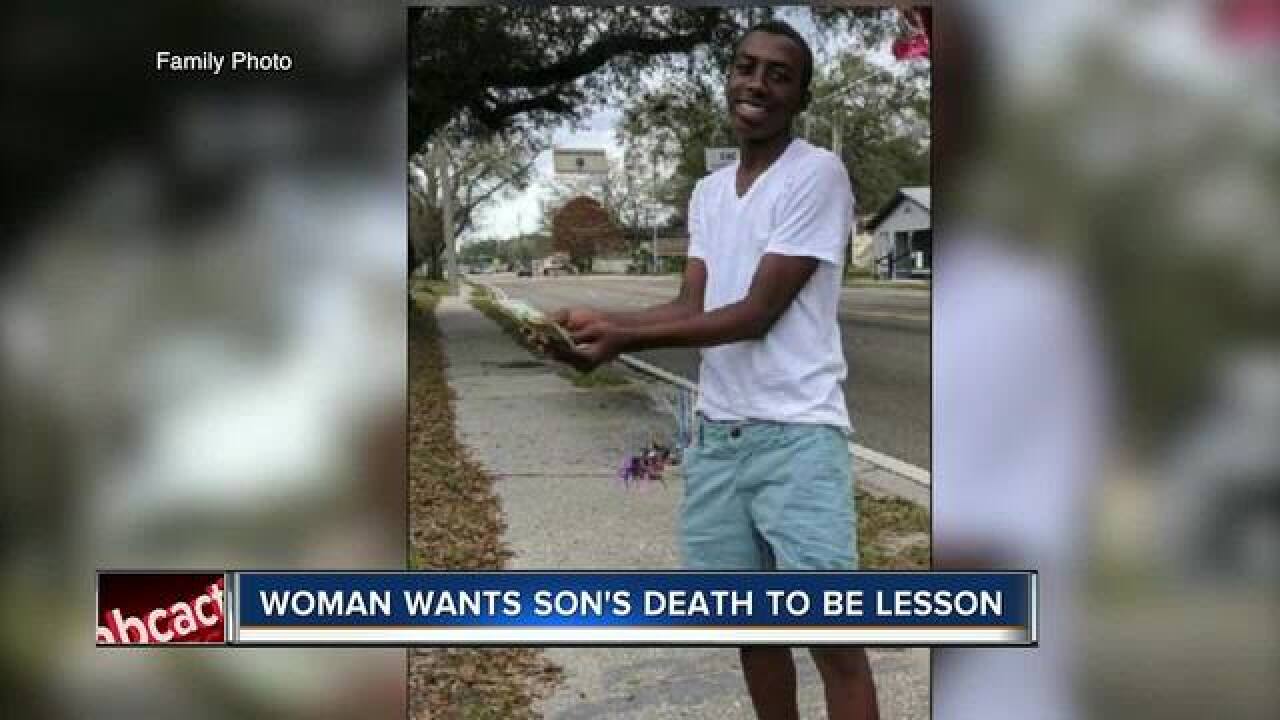 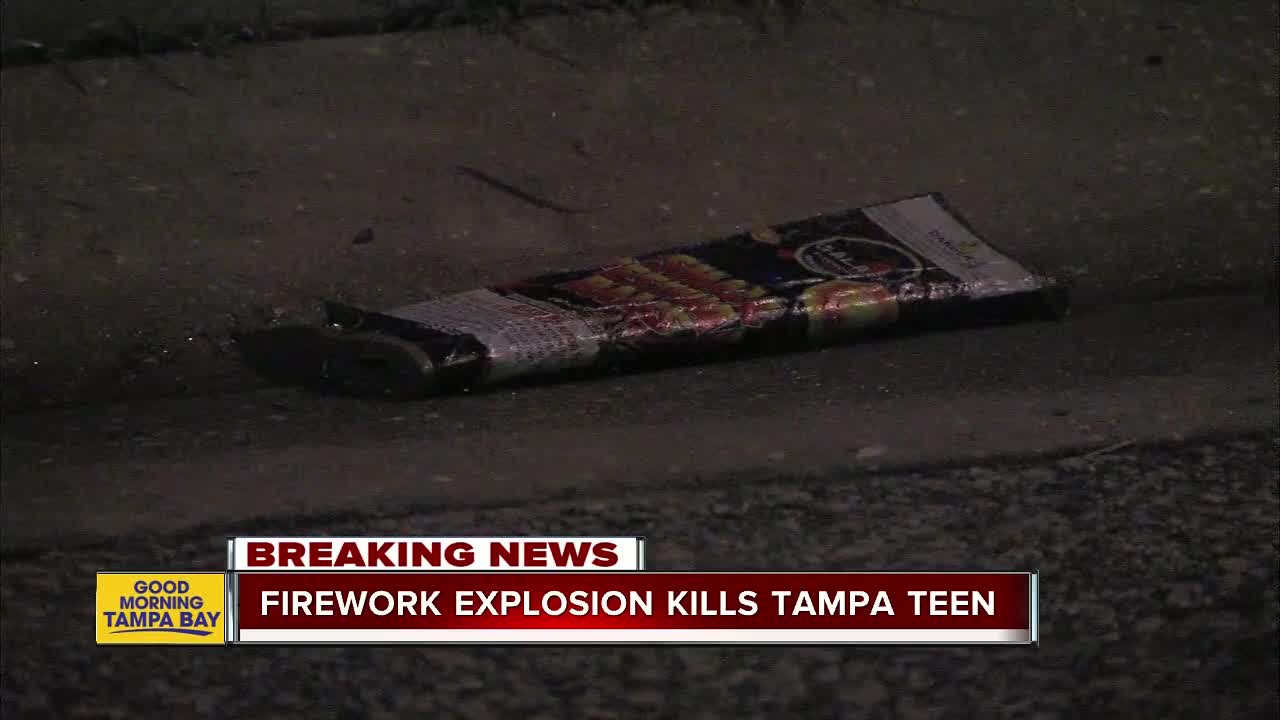 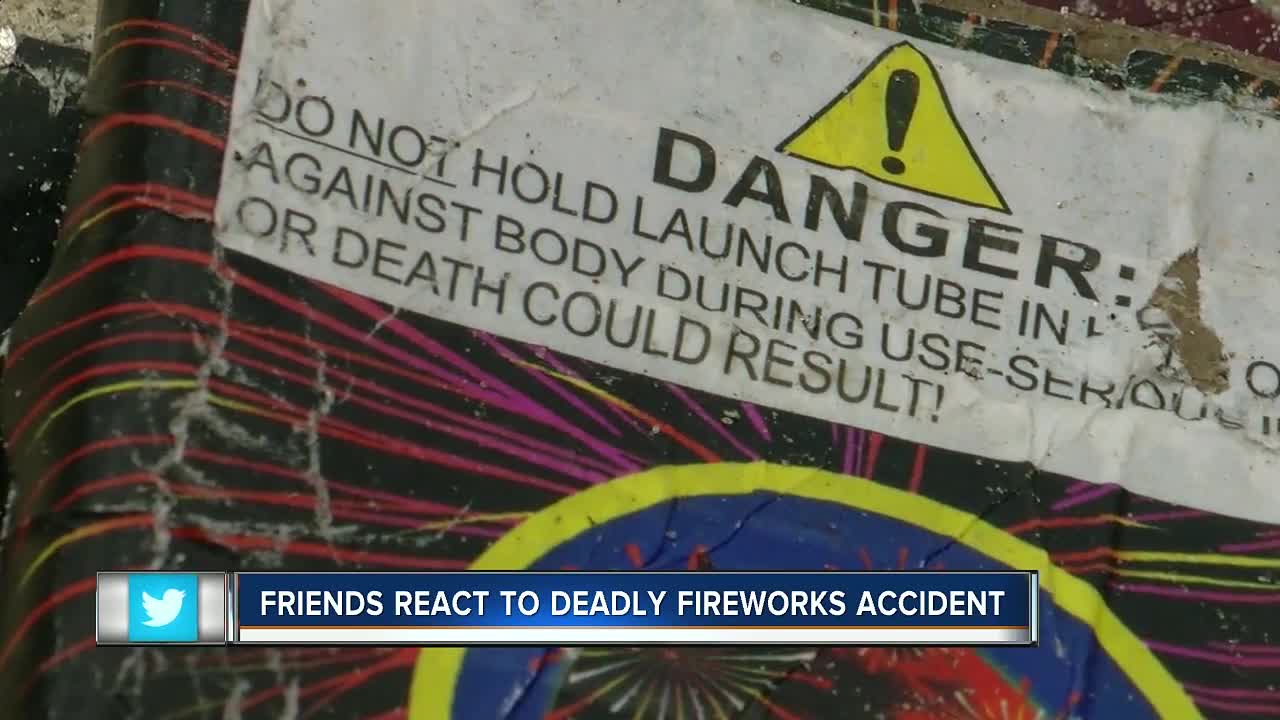 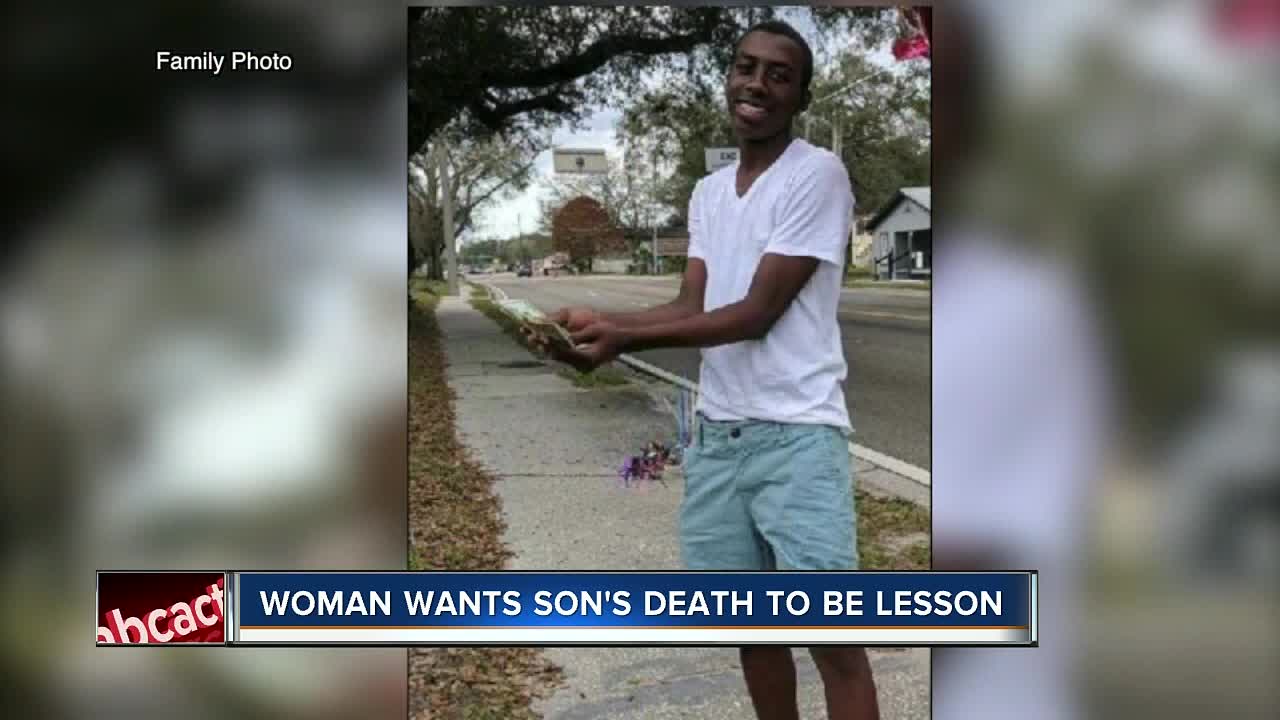 Police say Joseph M. King attempted to deploy a large "mortar" round at a home in the 4200 block of Osborne Avenue E. by holding the firing tube in his hand.

When the tube unexpectedly exploded, King sustained injuries to his left hand and chest cavity.

Paramedics responded to the accident scene and rushed him to Tampa General Hospital as a trauma alert where he was listed in extremely critical condition. He later died at the hospital just after midnight.

Officers are continuing to investigate the cause of the explosion which police are calling "an accident."

King's friend, Marcell Johnson, said he was shocked when he heard about the tragedy.

"Him dying because of fireworks like nah I would never (have) expected that," Johnson said.

"He was a very funny kid when he wanted to be and, you know, he's very kindhearted," Johnson said.

According to the Consumer Products Safety Commission, over 7,000 Americans suffered injuries due to fireworks in the month around the 4th of July holiday in 2016. Each year about seven people are killed in fireworks-related mishaps.