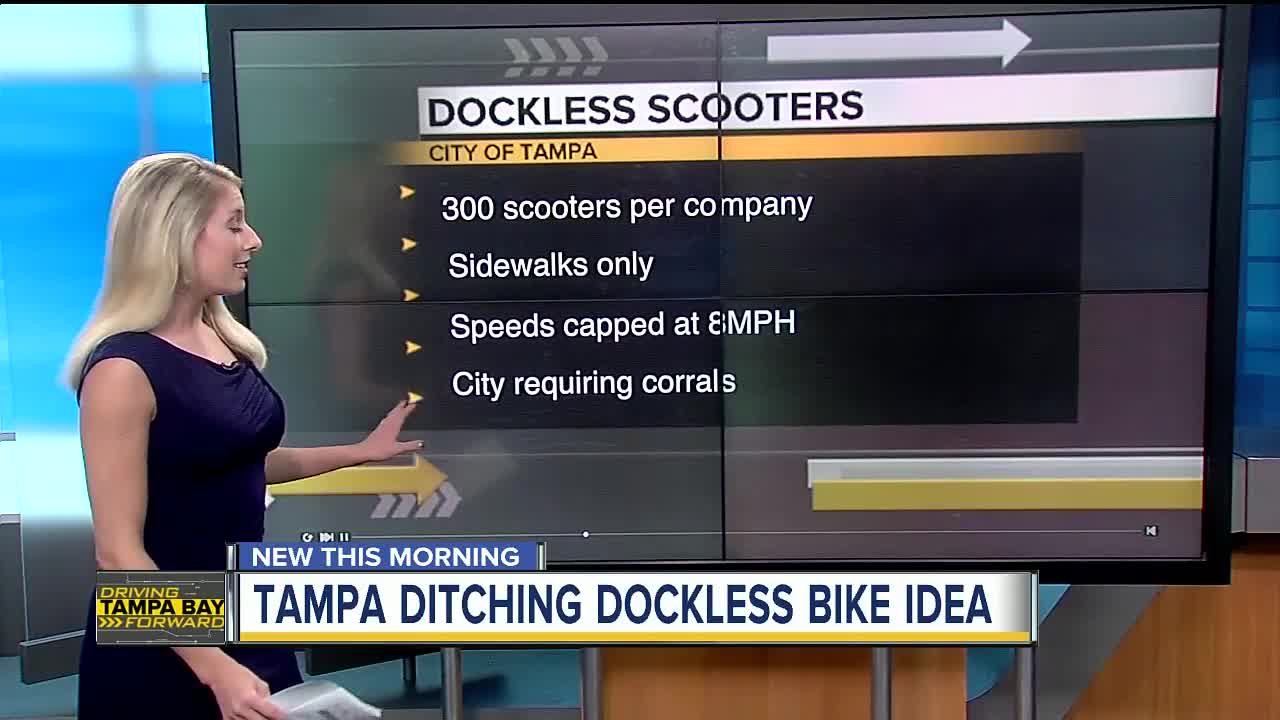 The City of Tampa is now accepting applications for a dockless motorized scooter pilot program that will kick off in January. 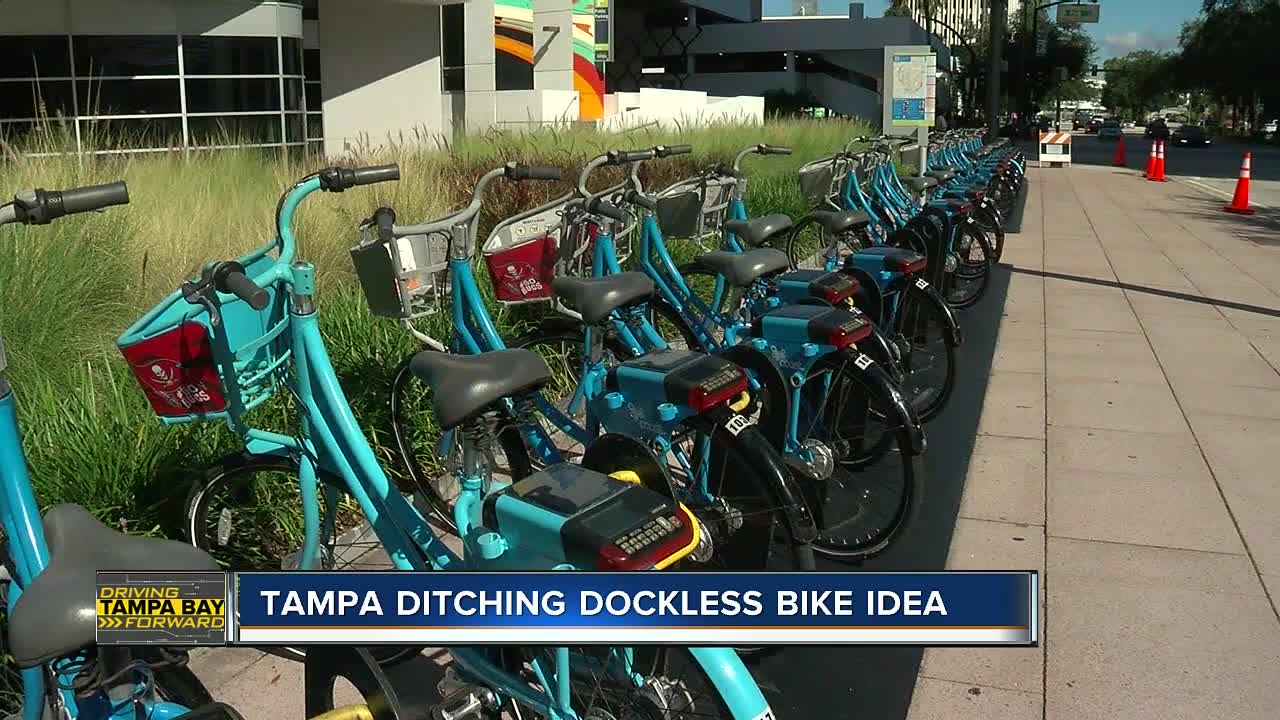 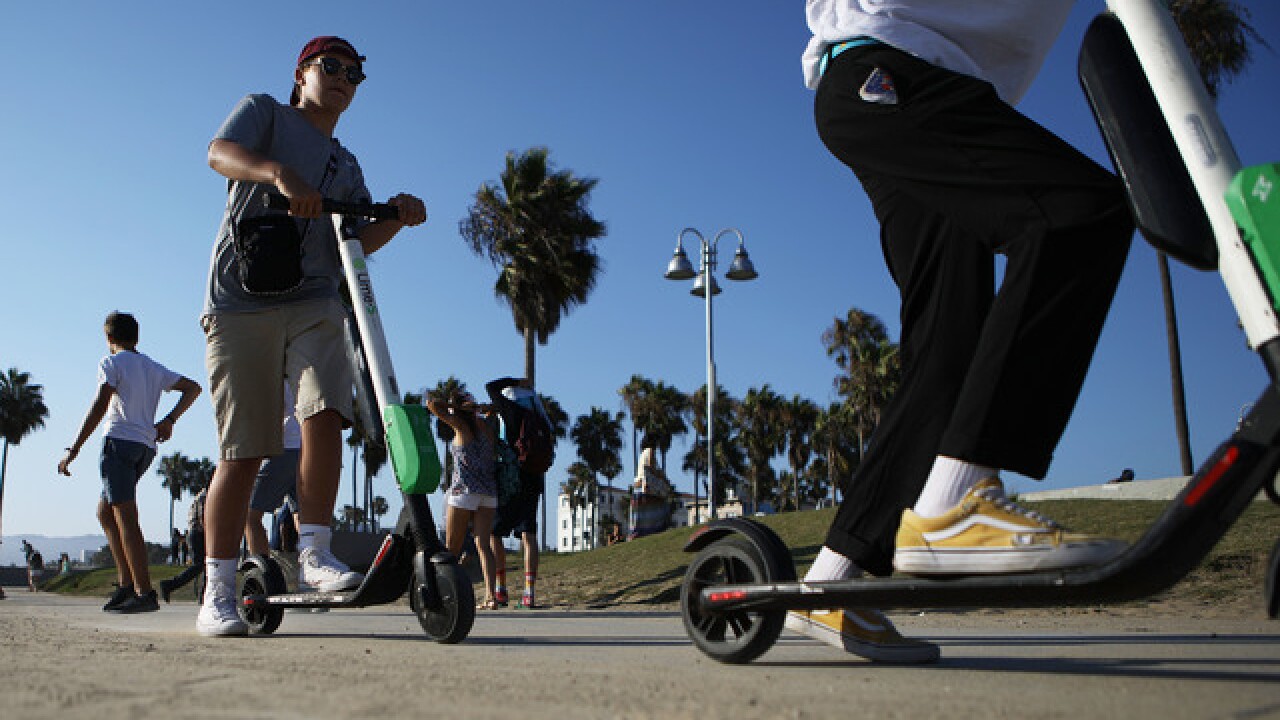 TAMPA, Fla. — The City of Tampa is now accepting applications for a dockless motorized scooter pilot program that will kick off in January.

According to the city, the scooters are expected to be available to the public in February.

“We felt that was a manageable area for us to do some performance metrics to get a sense of the program,” said Duncan. “It’s also a good cross-section of the infrastructure and demographics so we can see the system operating under different conditions.”

Each company will be capped at 300 scooters. The city would like to bring in 1,800 total.

“That may seem like a large number, but we’ve looked at other cities sizes and density. We think it’s a good number to start with and a good balance.”

Duncan says the scooters will only be allowed on sidewalks because of Florida statute. The city would like speeds to top out at 8 miles per hour. The companies who apply for the pilot program will be judged on technology.

“So as much as they can control the speed and locations and have a good management program to make sure the scooters aren’t being left out in dangerous places. That’s how we’ll be ranking and selecting them.”

In September, we reported that the City of Tampa was fielding interest from both dockless bike and scooter companies.

Since then, Duncan says interest from dockless bike companies has been largely silent. Instead, representatives from dockless scooter companies have been flying to Tampa from across the country to meet with the city.

The pilot program will be a year long. Once it finishes, the city plans to move forward with one vendor.