Hillsborough County deputies are searching for a man accused of threatening people at a Tampa bar with a gun.

TAMPA, Fla. — Hillsborough County deputies are searching for a man accused of threatening people at a Tampa bar with a gun and then driving the wrong way on Dale Mabry Highway. 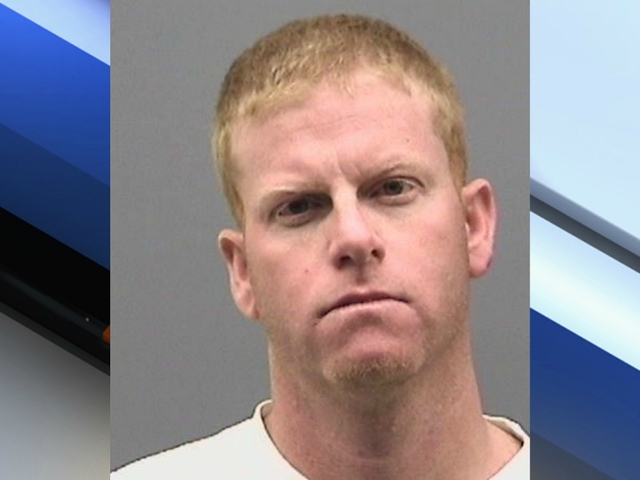 Deputies say Hubbard got into a fight at the Green Parrot Pub at 12:20 a.m. where he showed off a gun. Authorities say he left the bar only to return at 1:13 a.m. before leaving in a car.

The Sheriff's Office reports deputies quickly spotted Hubbard in a vehicle near Weston Circle and Colby Road. They began to pursue him until he began driving at a high rate of speed southbound in the northbound lanes of Dale Mabry Highway.

Officials say Hubbard ran away after crashing in the parking lot of the Gonzalez Funeral Home at 1:35 a.m.

The Sheriff's Office plans to charge Hubbard with Aggravated Assault and Fleeing and Eluding once he is located.