Deadliest Highway in US: I-4 from Tampa to Daytona 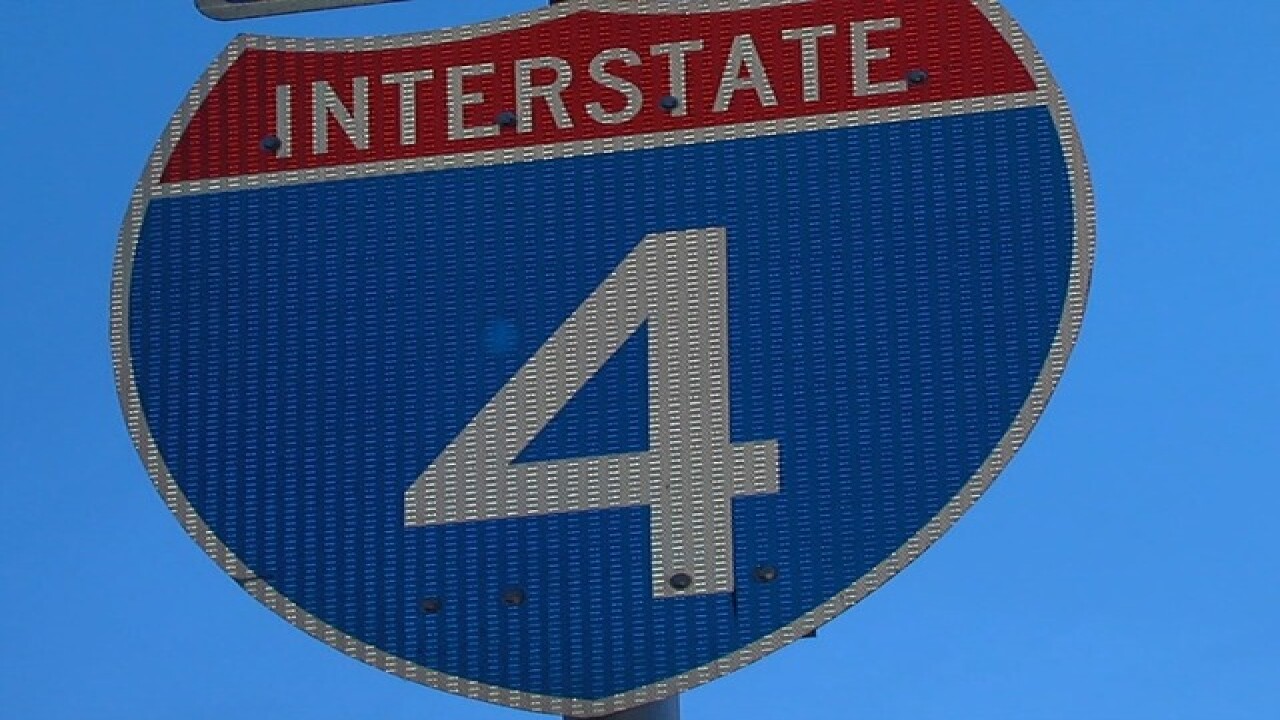 "You got the people texting, talking on the phone," said Tim Vogel, a truck driver for Coca Cola.

"Driving too close to the other car, tailgating," said truck driver Jose Suarez.

"It drives us nuts," said Chris Brennan. "Everybody says a little prayer before they get out there."

If you really want to know how dangerous I-4 is, just ask the folks who make their living on it.

For truckers the stretch of road running from Tampa to Daytona Beach is their bread and butter but a new study released Wednesday says they're literally risking their lives every time they get behind the wheel. The cause, distracted drivers.

"It's a daily occurrence on every highway in the nation," said Brennan.

But according to the numbers I-4 rains supreme.

The highway that connects I-275 to I-95 has had nearly 1.5  fatalities per mile over the last six years. Making that 132 mile stretch the deadliest in the nation.

"I'm not surprised its the deadliest, some of the things we see on a daily basis are quite amazing," said Vogel who drives about 300 miles a day on I-4.

From drivers falling asleep at the wheel to passing on the median, its an unending battle to stay alive. But at least one driver we spoke with says he's got the solution.

"The only way to solve this problem is to have large fines, 5000 dollars every time somebody is texting, me being up so high, I can clearly see the people aren't even looking at the road, they're staring at their phone the whole time," said Klausner.

If you want to figure out if you're a good or bad driver on I-4 check out the EverDrive app.