David A. Straz Jr. forms a committee for possible mayoral run in 2019 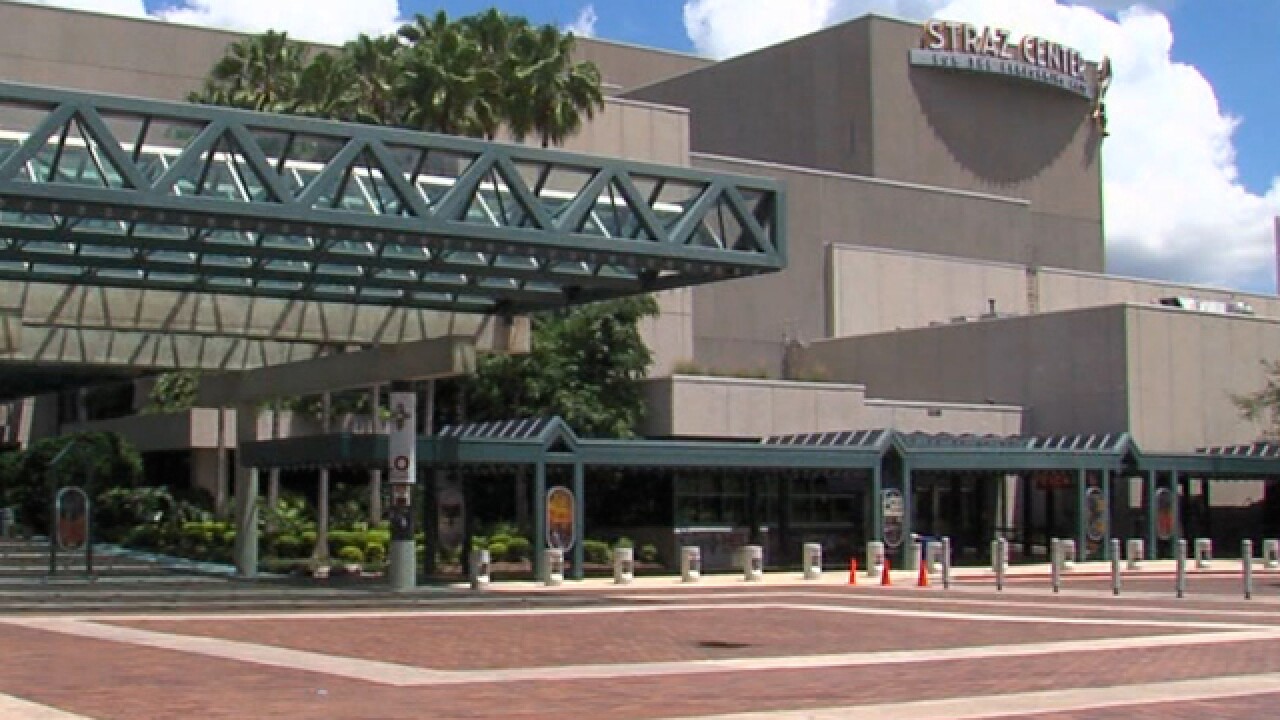 David A. Straz Jr., is considering a 2019 mayoral run for the city of Tampa.

Straz Jr. announced the formation of an exploratory committee titled "David Straz for Tampa." The political action committee opened with $250,000 and is currently accepting contributions from anyone who want to support his mayoral candidacy.

Although his final decision to run won't come until the end of the year, he's already put together an impressive list of committee members.

The committee is being managed by George K. Guida, of Prida Guida & Company, which is one of Tampa's oldest CPA firms. Guida will also act as the Treasurer.