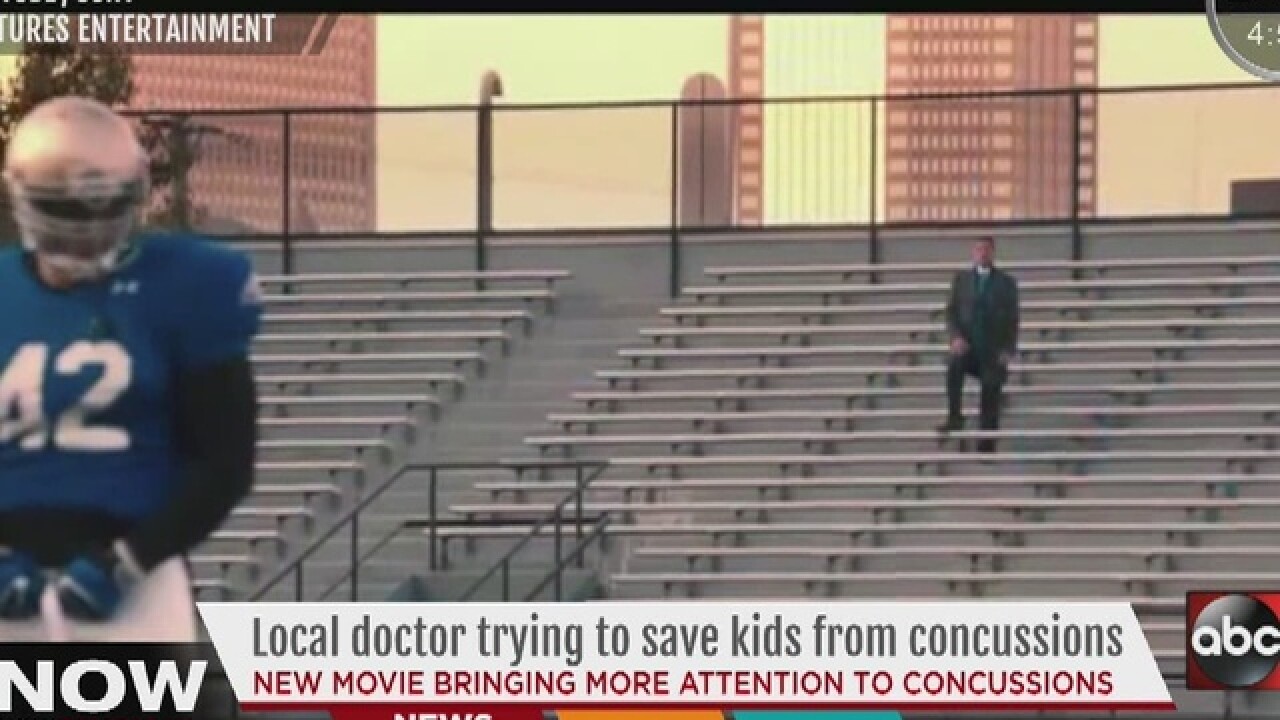 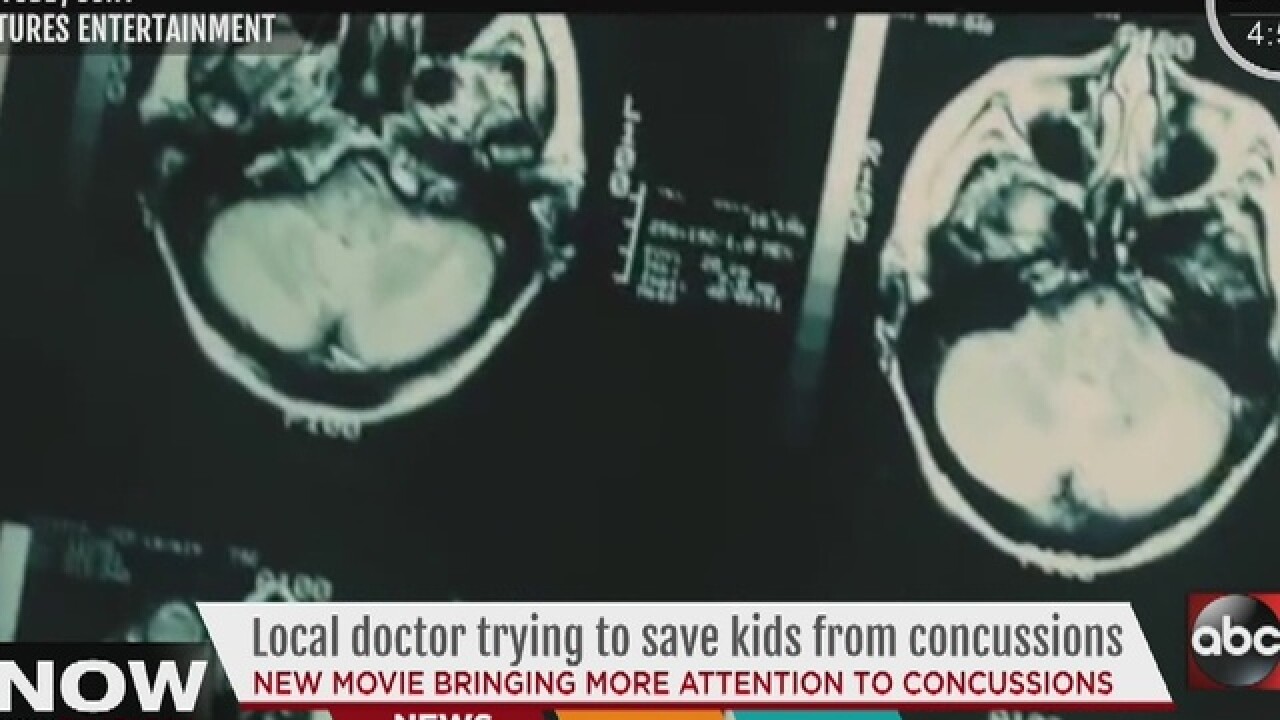 The movie Concussion comes out Christmas day. It's bringing awareness to something many athletes face.

The movie stars Will Smith as Bennet Omalu, a forensic pathologist, who fights against the NFL to bring his research on brain damage in professional football players to light.

A local doctor is working to keep our student athletes concussion-free, and he said this movie could help.

The discovery and exposure of Chronic Traumatic Encephalopathy (CTE) is based on a true story. CTE is a degenerative brain disease found in athletes that experience repeated trauma to the head area.

"When it hits home, and you're that parent sitting in the stands, and it's your son that's not moving, it was really a reality check," Taylor said.

Dr. Jonathan Phillips at Florida Hospital Wesley Chapel sees concussion patients every day, and he said this movie sheds light on the gravity of head trauma.

"If people are educated about what can happen and what the potential dangers are of concussions, then I think it's going to be easier for an athlete themselves to know what's going on," Dr. Phillips said.

Doctors are doing baseline testing with student athletes, using virtual reality to see brain function before any injuries. Moving forward, they're working to include coaches, teachers and parents in the concussion conversation when a student is suffering.

"You wouldn't want them to stress out their brain or increase the processing, and you want them to rest it. So, a brain rest protocol is pretty much in suit, and again, that takes everybody," Dr. Phillips said.

Concussion tackles some of what we don't know, like long-term effects. While Taj said he can't be paralyzed by fear of another concussion, head trauma is now on his radar.

"You can't get worried, you can't get scared or you'll be hesitant out there and that's where you'll definitely get hurt," he said.