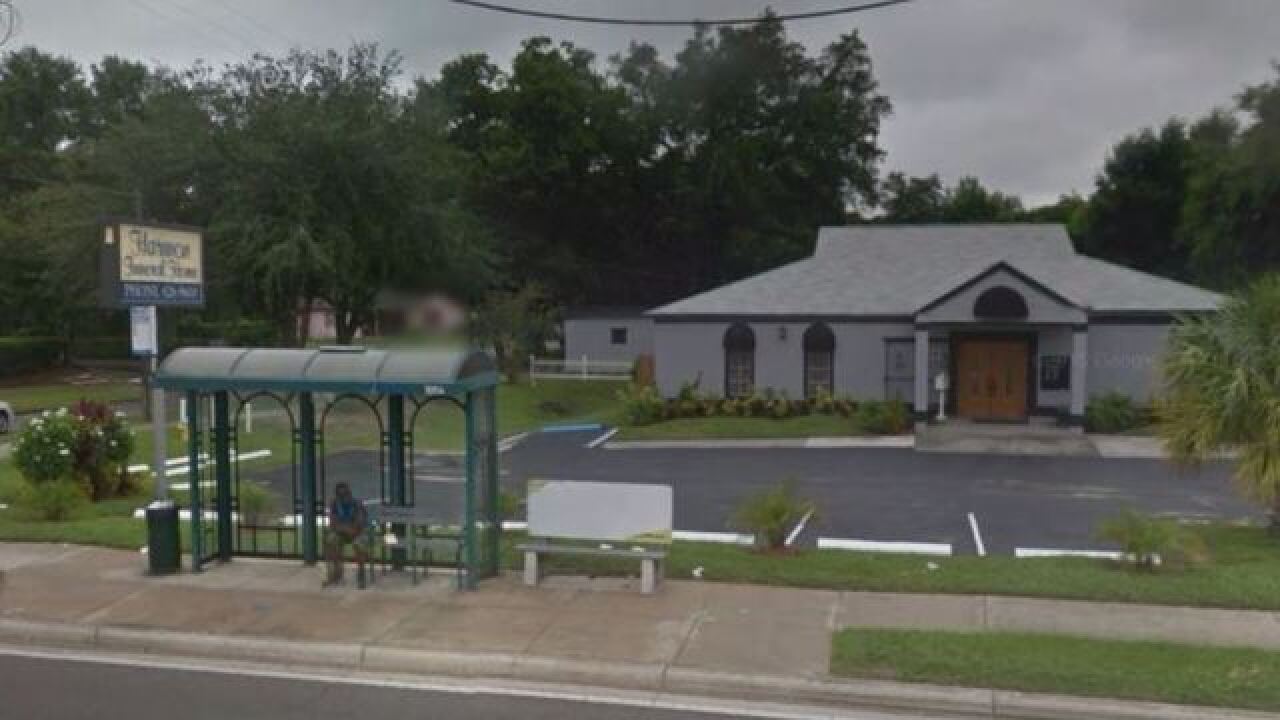 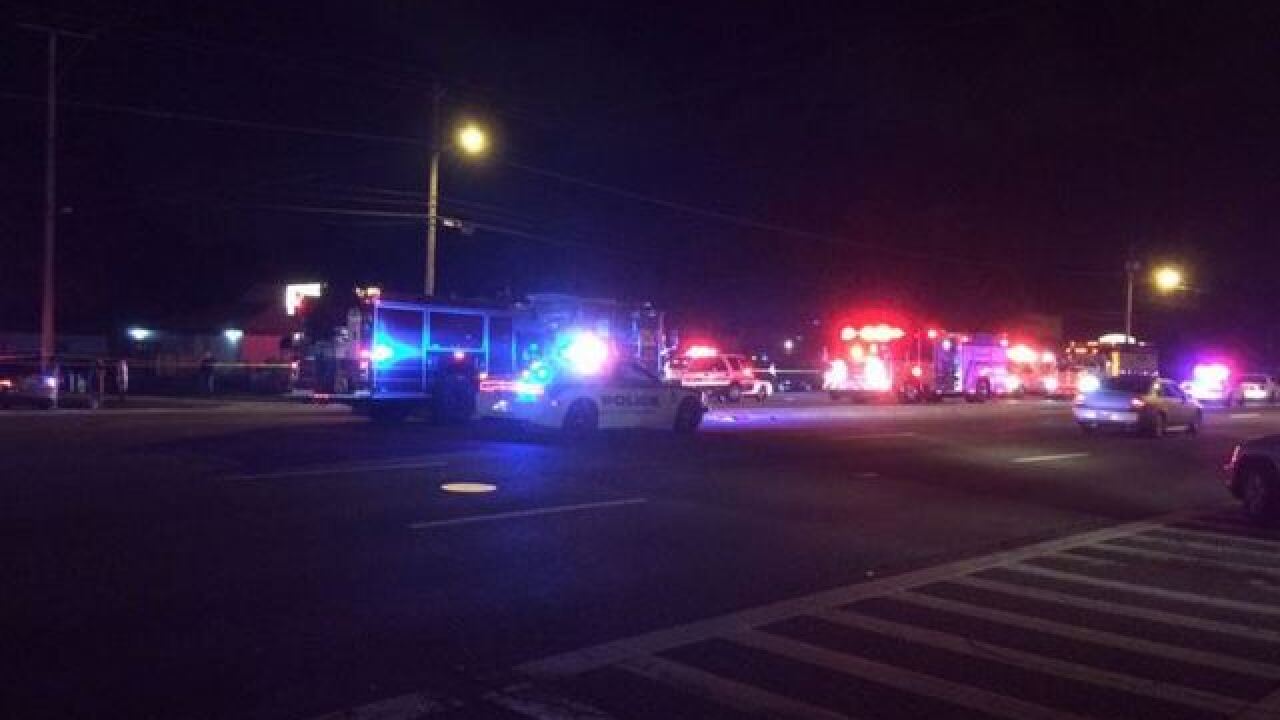 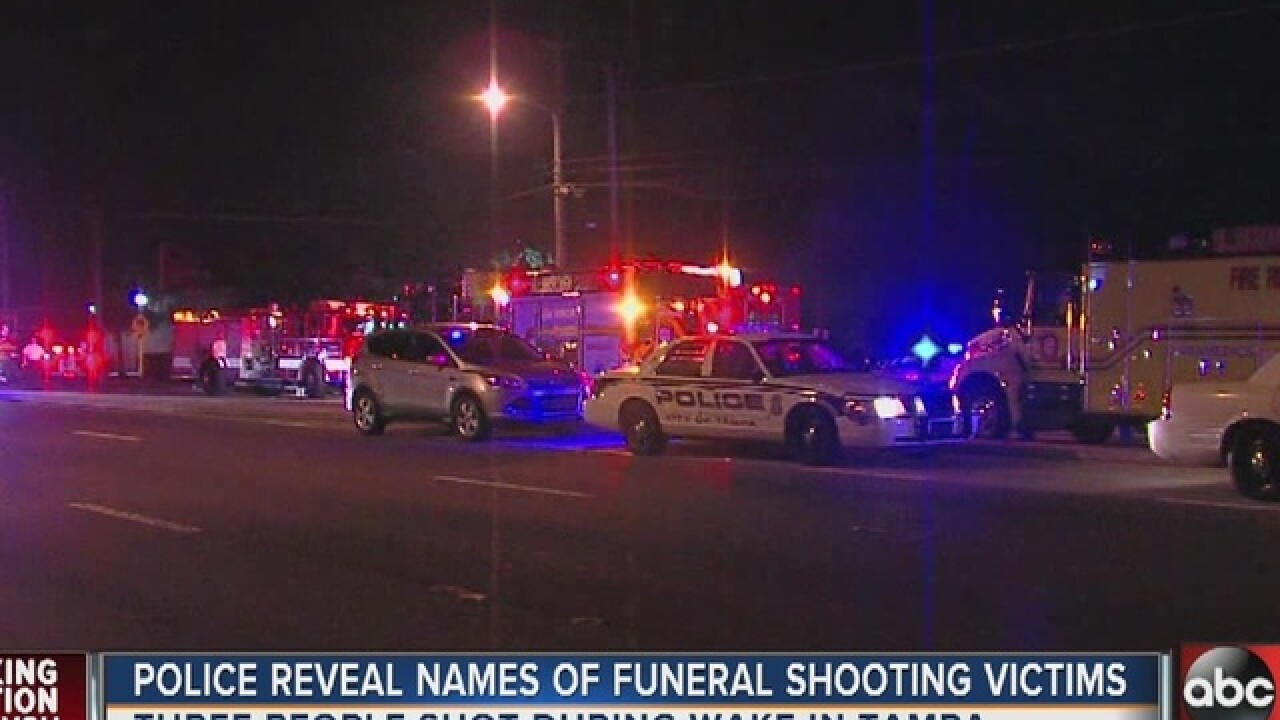 By: Cameron Polom, WFTS Webteam
Posted at 8:35 PM, Jan 01, 2016
What was supposed to be a night of peace and healing turned into just the opposite Friday after a fight at a Tampa funeral home ended in gunfire.
Three people were injured in the shooting that occurred about 6:30 p.m. outside Harmon Funeral Home at 5002 N. 40th St., according to Tampa Police Department.
An argument occurred during a wake for Sha-Mhya Turner, 19, who was killed in a crash on the Courtney Campbell Causeway in December. Her 2-year-old was in the vehicle at the time and is still hospitalized.
Two adults were shot, one in the leg and the other in the ankle. A teenager was injured by shrapnel that resulted from the gunfire.
Police are trying to determine who fired the shots.
Dozens stuck close to family and friends as detectives scoured the parking lot for shell casings and clues to who shot and why.
“These young generations, just don’t care," said Minister Eric Levy. “The gun violence is totally taking control.”
“They think if you kill someone that there’s a coming back from that, and it’s not. There’s no coming back,” Levy said.
Scripps Only Content 2015