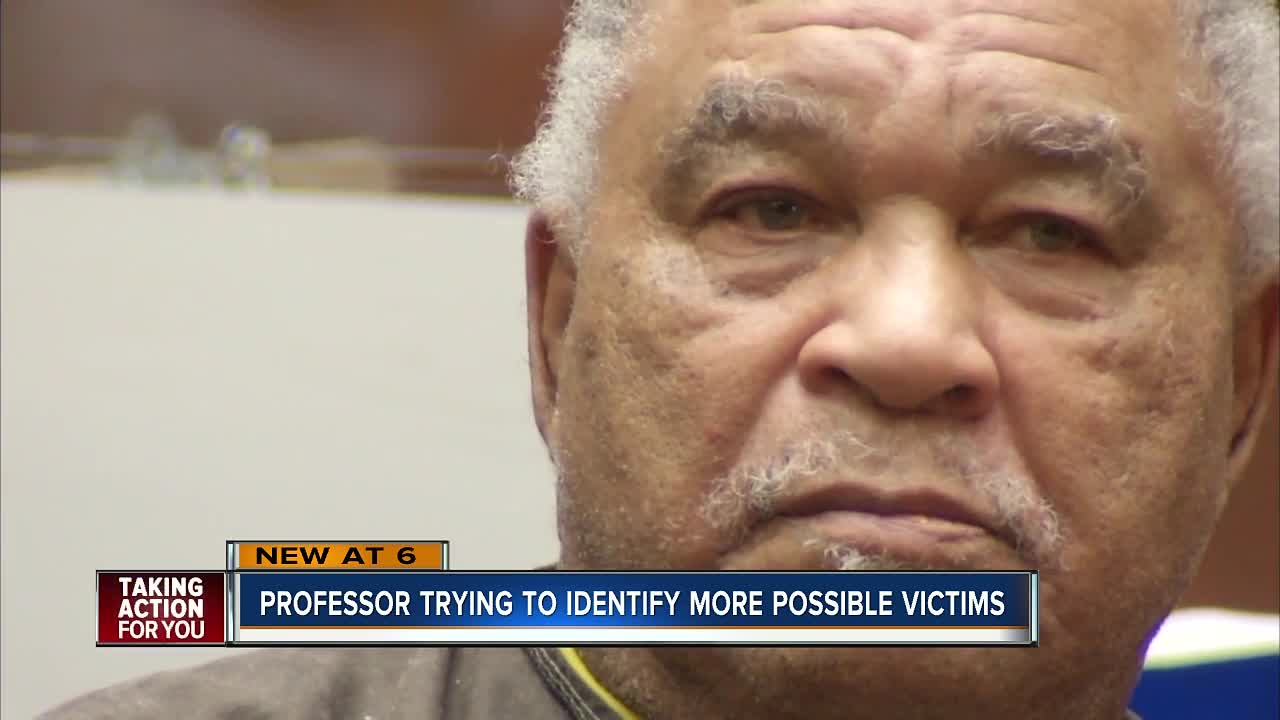 "I said, ‘I have one question for you, why did this happen?’ And at that point, he told, he says, ‘Well, God put me here to do this,’” said Marion County Sheriff's Sergeant Michael Mongeluzzo. 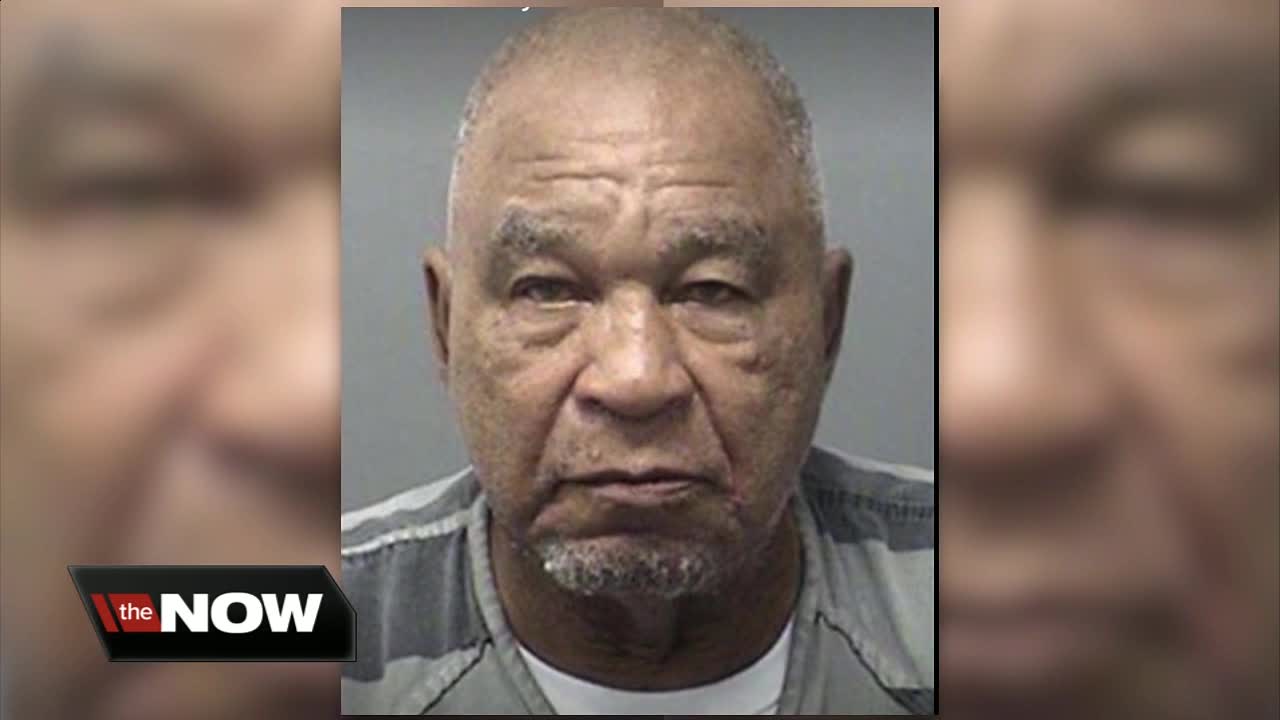 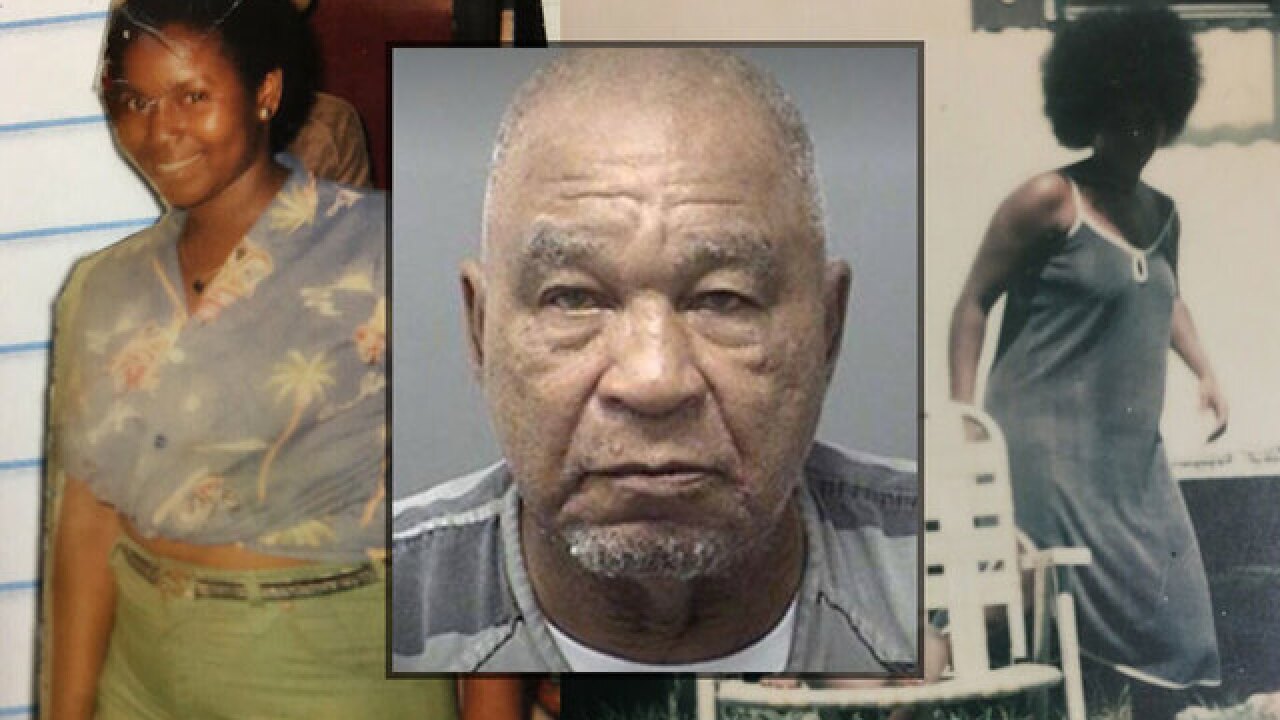 TAMPA BAY, Fla. — "We hadn't forgot her but we had just gave up on finding out who did it. But look how it was opened up," Minnie Hill said.

Hill lost her 20-year-old daughter in 1982 in Ocala, Florida. She had been waiting to learn who killed her daughter ever since her body was found in the woods off County Road 326. Investigators say Hill's daughter, Rosie, had been strangled or suffocated.

"It's a relief to the family because they have you worried. You're just thinking. Whatever. But when you find out the truth, that gives you some closure,” said Hill who lives in Memphis, Tennessee.

Now she knows her daughter was murdered by a confessed serial killer.

Samuel Little, 78, is giving authorities chilling, details inside a Texas prison, claiming he killed 90 women from 1970 to 2005.

"You're sitting with evil in its purest form but he came off like a grandfather,” said Marion County Sheriff’s Sergeant Michael Mongeluzzo.

"I said, ‘I have one question for you, why did this happen?’ And at that point, he told, he says, ‘Well, God put me here to do this,’” Sergeant Mongeluzzo said.

Additionally, USF forensic scientist Dr. Erin Kimmerle, who's been working to identify 63 sets of womens' remains from the 1970s and 1980s, is also considering some could be Little’s victims.

"You see patterns, females murdered, dumped. They're probably among the hardest cases to solve because you don't know who she is,” Dr. Kimmerle said.

Her project is called “Left for Dead” and includes the remains of a woman dumped in an orange grove in 1982.

Dr. Kimmerle shared a rendering of the victim:

The FBI says Little was a drifter who beat and strangled women to death from California to Florida. They say the former boxer’s M.O. was to stun victims with punches to the face and then dump their bodies in rural areas.

They say he also preyed on women addicted to drugs or working as prostitutes.

And in Hill's case, Little’s victim was a young mother who left behind a 2-year-old child.

Rosie Hill and her then 2-year-old daughter (Family photo)

"It still doesn't help that feeling that you have that your loved one is gone,” explained Minnie Hill. "Anybody, anybody missing, I don't care how long it's been, it's not too long for God to work a miracle."