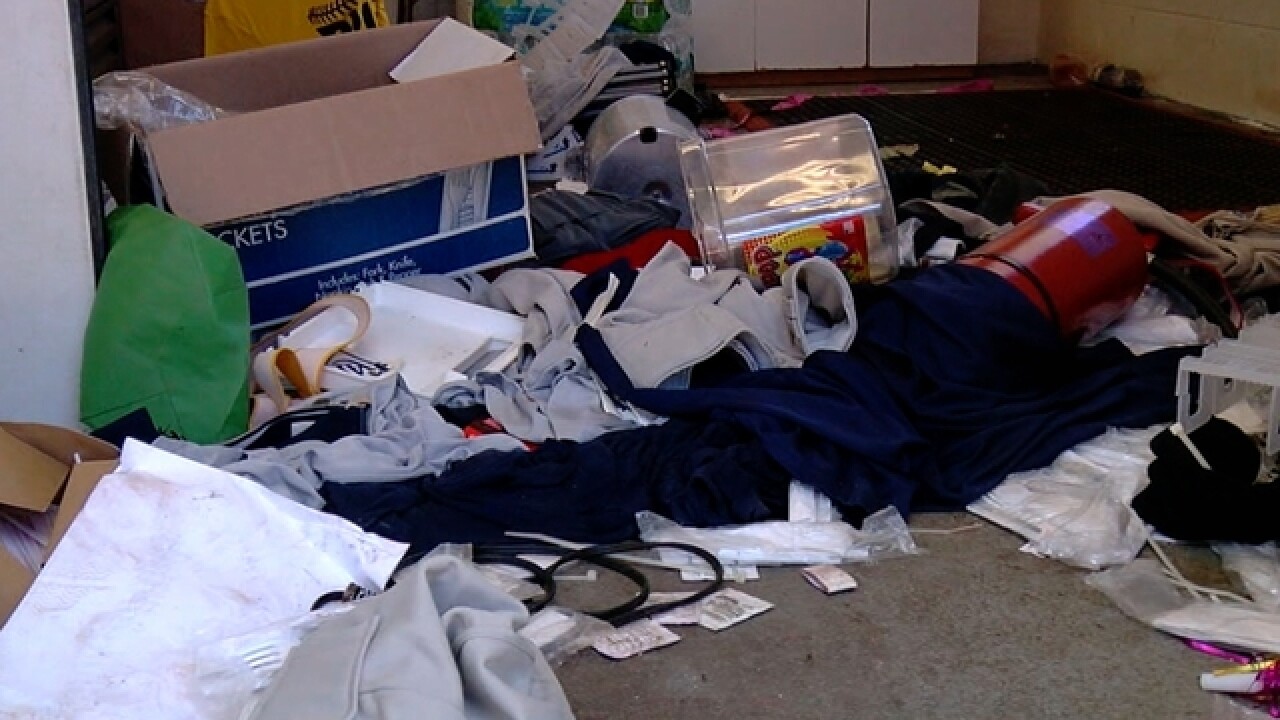 Charles Castle, president of the non-profit youth baseball organization, found the damage Monday morning at the little league's home on the city's south side.

Castle co-founded Burg Baseball, which is embarking on its 12th year.

Police are investigating the break-in, which happened over the weekend at the 58th Avenue recreation complex.

Castle and vice-president Cliff Williams believe the thieves took more than $2,500 in cash and donated items. The loss of sporting gear and merchandise hurts, but the league will go forward with its fall season.

Burg Baseball depends almost exclusively on donations in order for kids ages T-ball to 18 to play in the league. Castle and Williams are hoping someone comes forward with information so detectives can make an arrest.

The league is still accepting volunteer coaches. Monetary donations are welcome, too.