St. Pete votes to get big money out of local politics 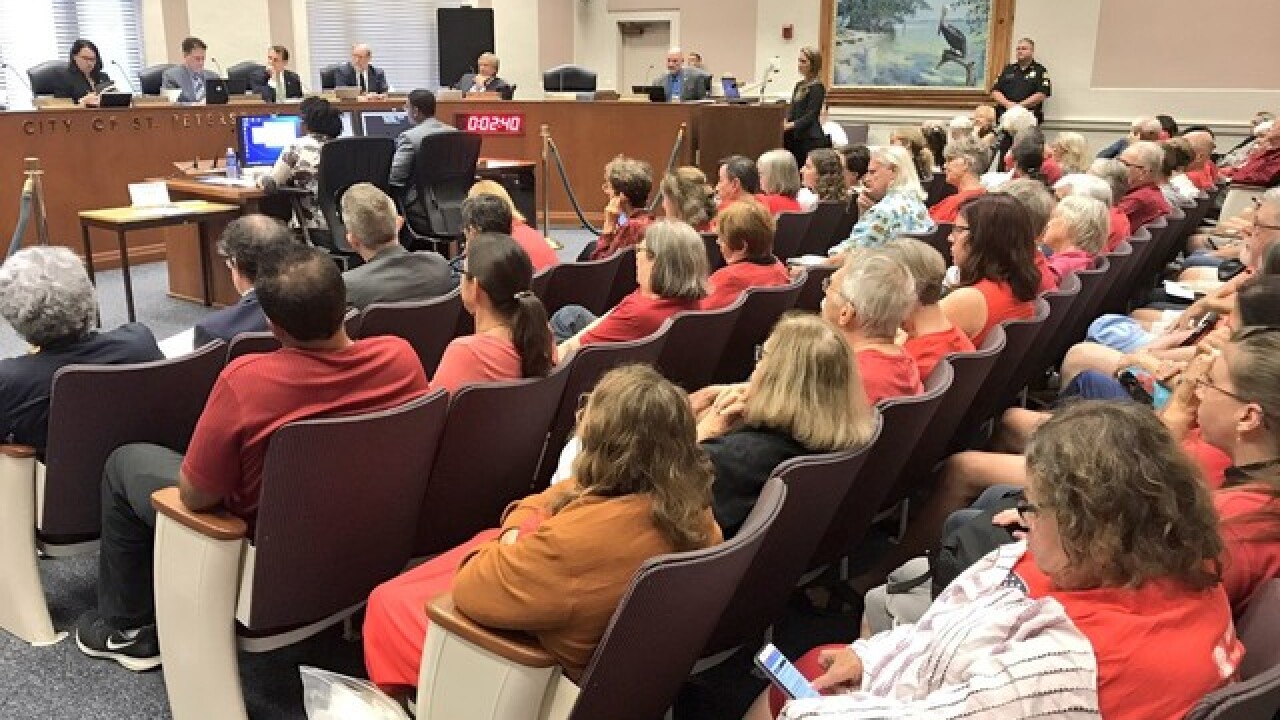 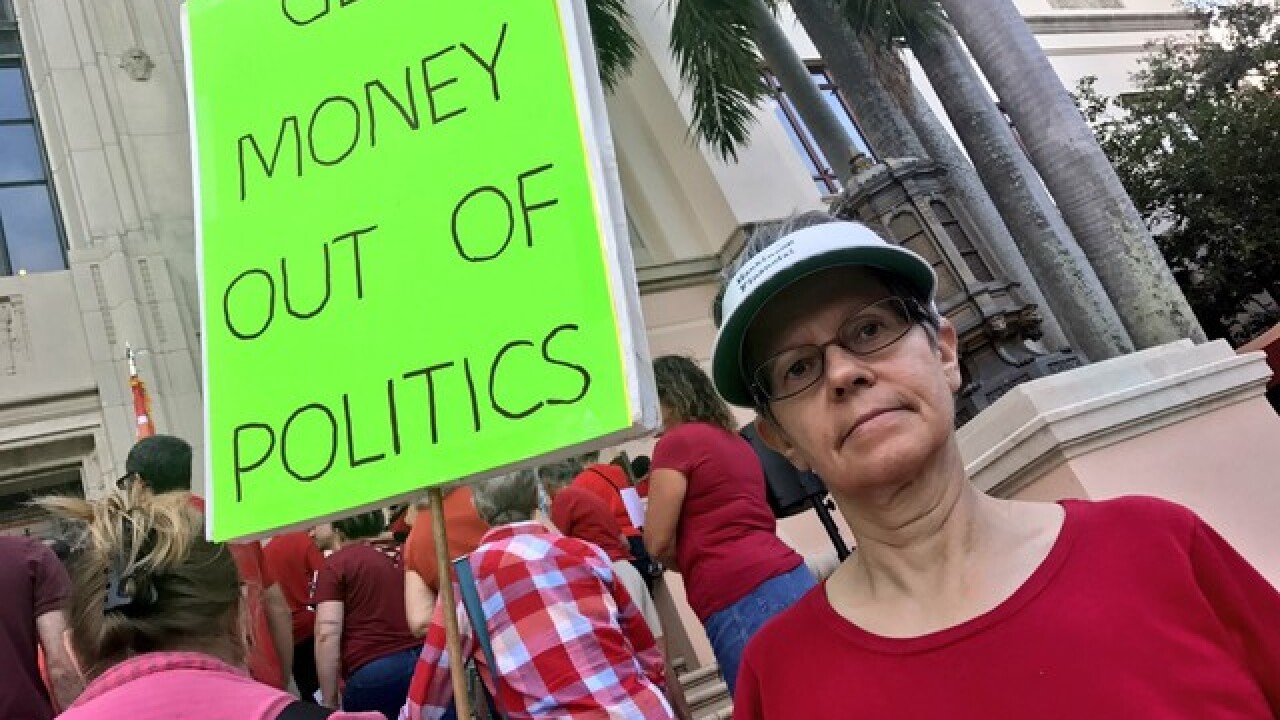 St Pete paved the way for a big change Thursday to get big money out of local politics.

City Council leaders made the critical decision to ban super pacs and limit campaign contributions to $5,0000. The decision could create a ripple effect around the nation!

Winnie Foster has been fighting big campaign contributions for longer than most of us have been alive. “Since I was teenager. I’m 90 now,” she said with a smile. That's 77 years of rallies, sign waiving and protests.

“The local governments are now on the front line for the protection and practice of democracy,” she added.

Koiffe Hunt was one of those residents. “The average american feels like they don’t have a voice in their own government. That really bothers me”

The ordinance that passed on Thursday is monumental. It bans highly controversial super PACs and limits campaign contributions to $5,000.
Here’s why that’s so important to you: Let’s say a big construction company gives $100,000 to a mayoral candidate and months later, they bid on a big city project and get it. “People need to have faith that their leaders are acting for them and representing them their voters as opposed to their donors and lobbyists who are funding these campaigns at increasingly alarming rates," explained Brian Remler.

The Rick Kriseman, Rick Baker for mayor face off is a huge example. The candidates have raised more than $2 million combined!

But some St Pete leaders worry this decision will land them in a courtroom. The change comes with a huge risk. St Pete taxpayers could be legally liable for up to 2 million dollars.

Foster says it’ll be money well spent. Her next focus is on state leaders. After all, she still has another decade of fighting to go. “I’m determined to live to be 100 because there is still so much work to be done,” she said.