St. Pete man gets 6 years in prison after firing gun while taking selfie in strip club 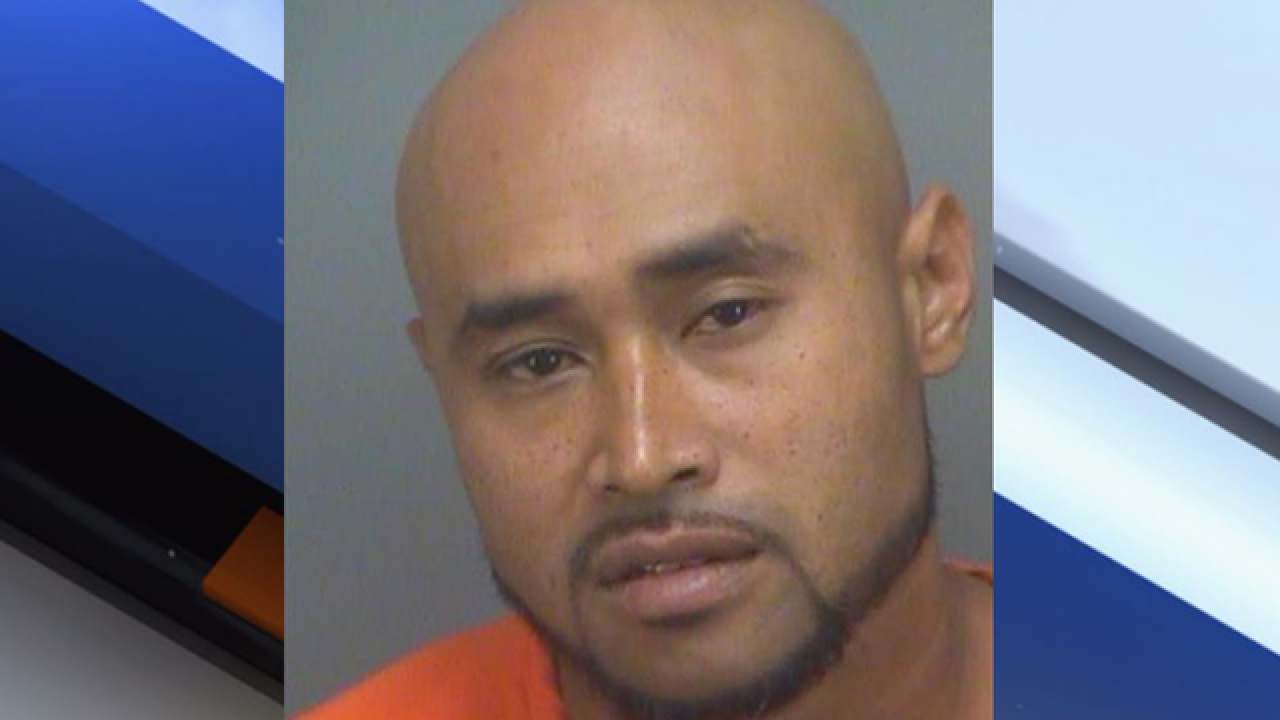 Copyright 2017 Scripps Media, Inc. All rights reserved. This material may not be published, broadcast, rewritten, or redistributed.
<p>Rorn Sorn. </p>

A St. Petersburg man was sentenced to six years and five months in federal prison for accidentally firing off a gun while he was taking a selfie the bathroom of a strip club.

According to the U.S. Attorney's Office in Tampa,  34-year-old Rorn Sorn, of St. Pete, was sentenced on Monday after pleading guilty back in April.

According to court documents, Sorn was in the bathroom at Club Lust in St. Pete when his gun discharged. After hearing the gunfire, a security guard saw Sorn and another man exit the restroom.

When the security guard asked the men if they fired the gun, Sorn told him, “It was an accident, man. I was just trying to take a selfie.” The bullet made a hole in the bathroom mirror and went through the wall into the ladies’ restroom.

Officers from the St. Petersburg Police Department arrested Sorn a short time later. He had a .40 caliber firearm, a gun magazine, marijuana and Xanax pills on him when he was arrested.

Sorn is a known member of the Asian Pride Gang. He previously had prior convictions for burglary of a dwelling and attempted first-degree murder and is therefore prohibited from possessing a firearm or ammunition under federal law.