St. Pete is putting city streets on a 'road diet' 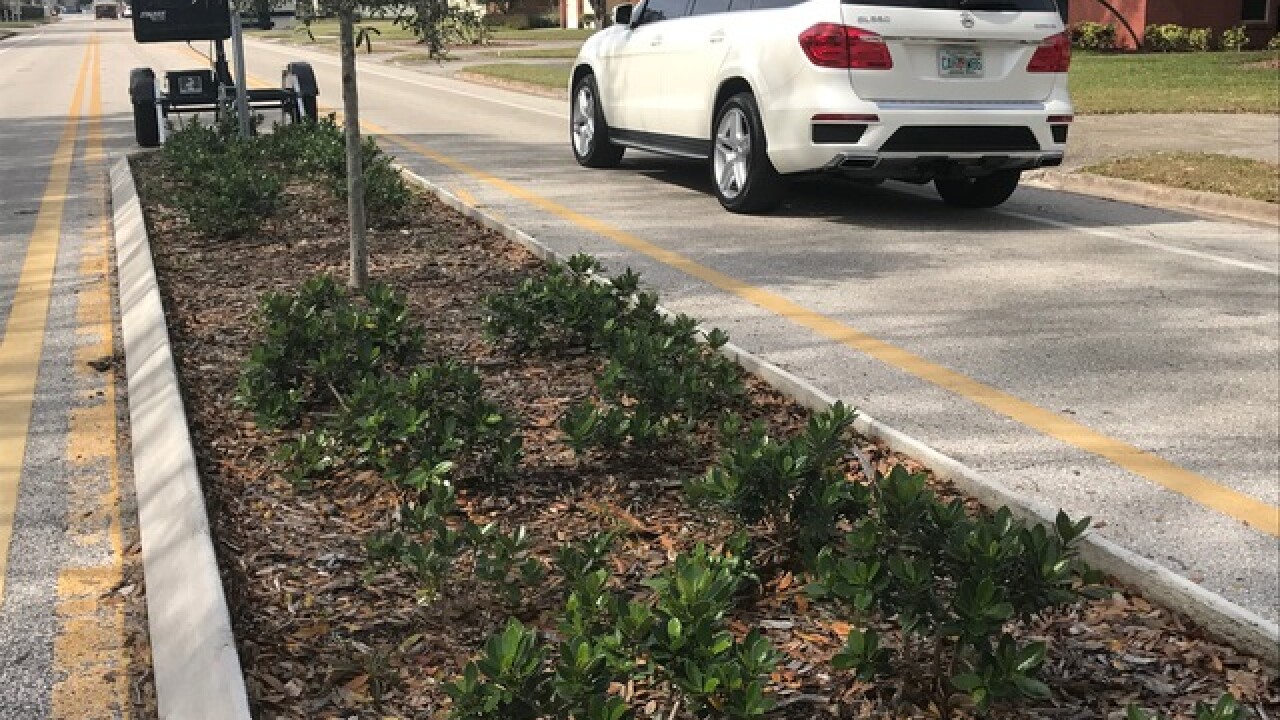 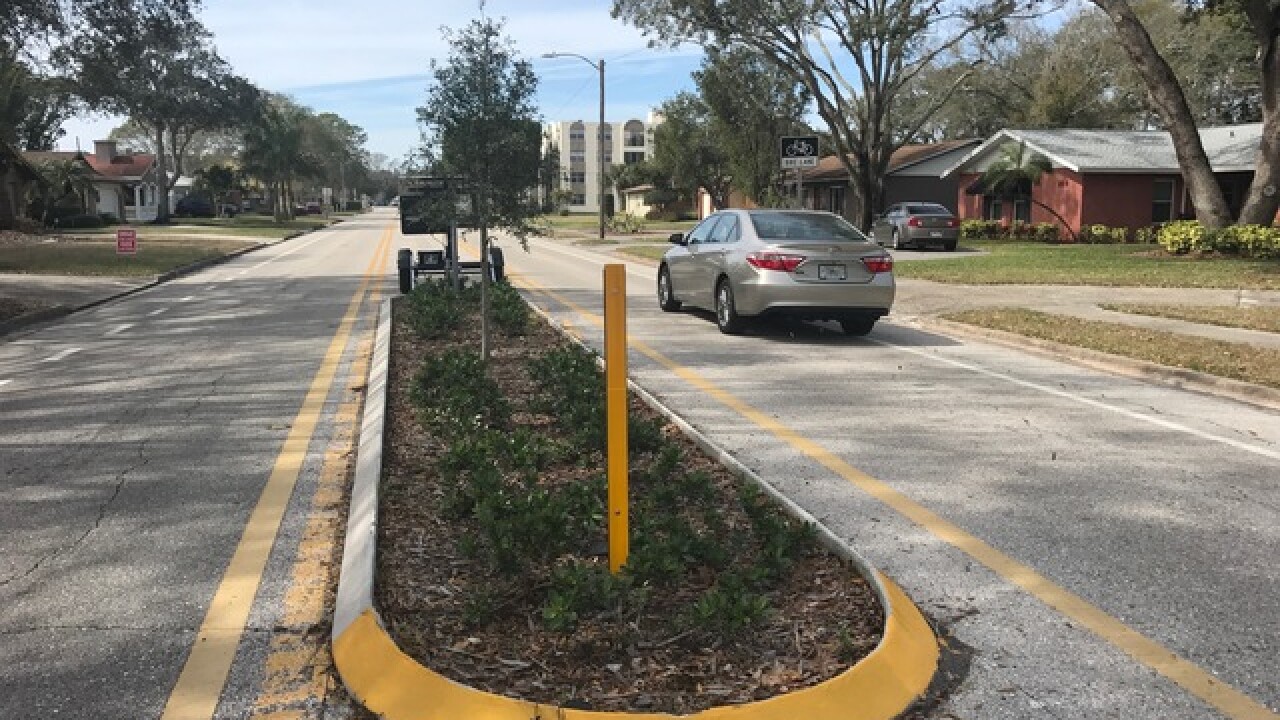 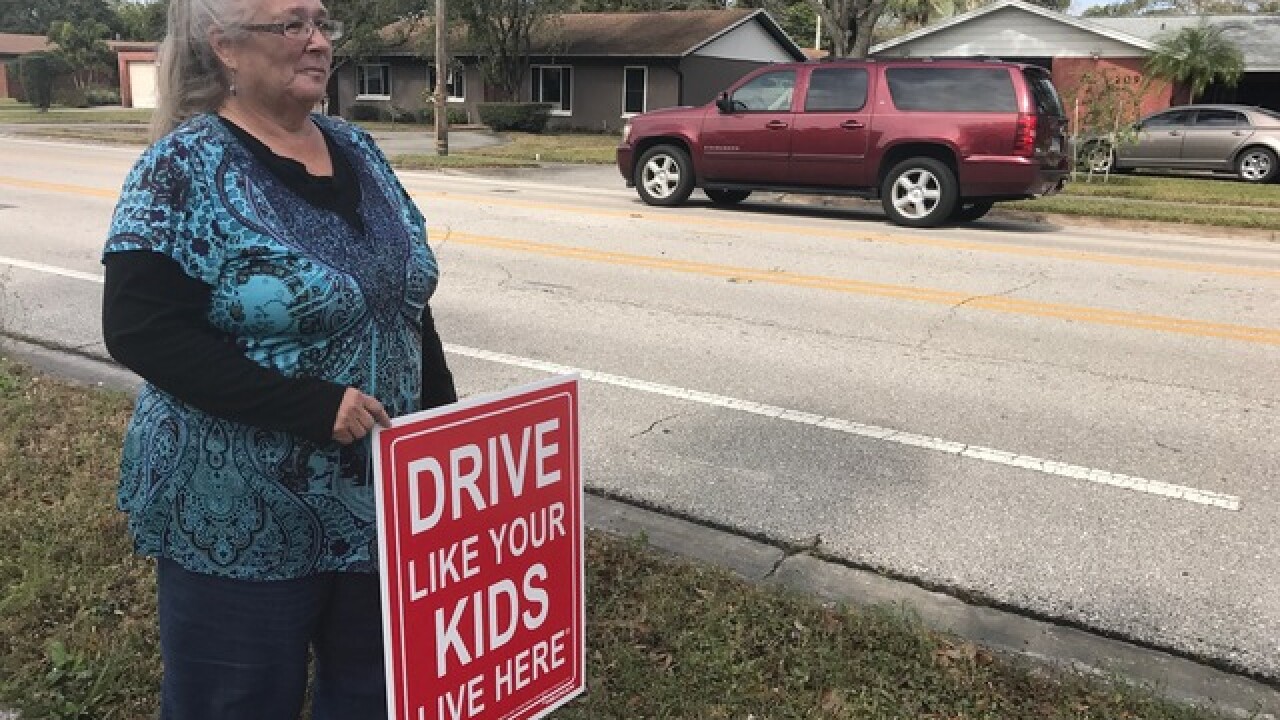 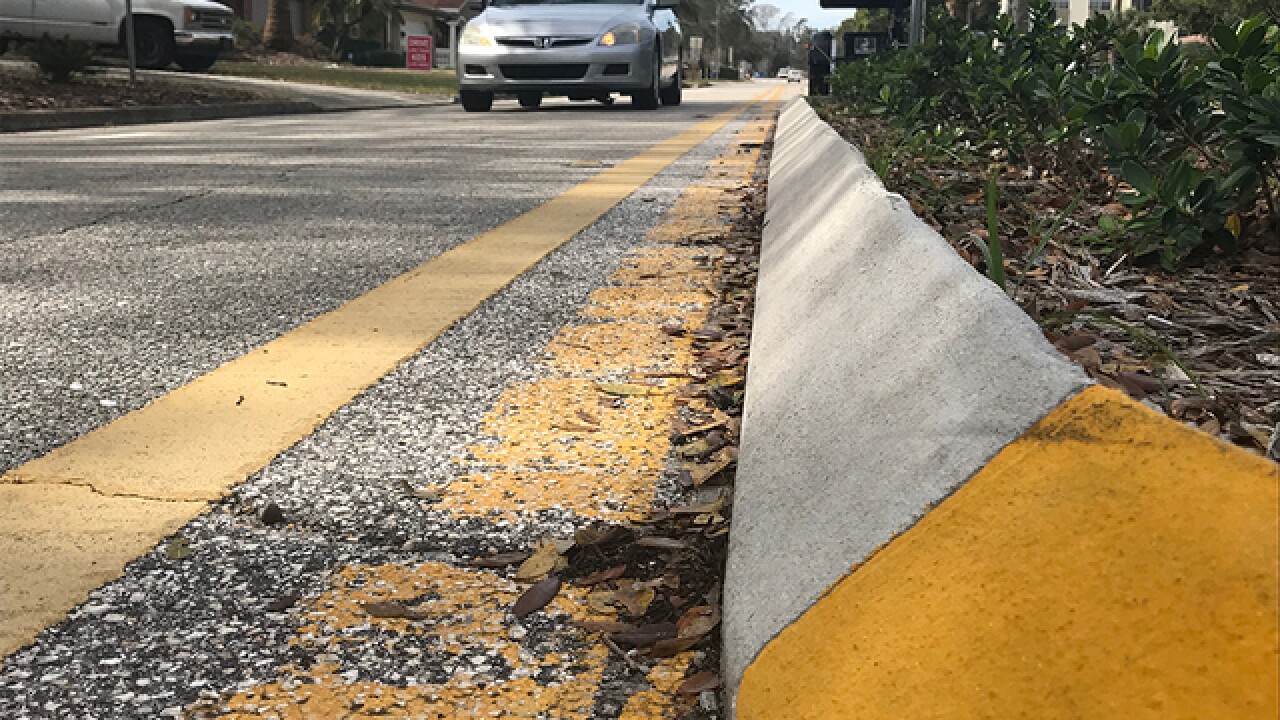 ST. PETERSBURG, Fla. — St. Petersburg is starting construction on two "traffic calming" medians along 34th Avenue N near 3rd Street N. Speeding has been a persistent problem along 34th Avenue N where drivers use the street as a cut through between busy 4th street N and busy 1st Street N.

Neighbors who live in the residential area pushed for the change for nearly 20 years.

St. Petersburg calls the process of adding medians putting streets on a "road diet." The idea is the skinnier the lanes, the slower drivers will go.

St. Petersburg's Public Works Department has installed hundreds of traffic calming medians, which are often landscaped, along streets where speeding is an issue. They hope to add many more in the near future.

If speeding is a problem in your neighborhood, St. Pete can help you start a petition to add traffic slowing devices along your street. From there, the city will come out and calculate how fast and how often drivers are speeding.

People who live along 34th Avenue North are thrilled to see work being done to install medians. They're hopeful they will work to slow ruthless drivers.

Candis Hoefer is especially hopeful. She and her husband often yell at drivers commuting down their street and going way above the speed limit. “Slow down!," she belted out at passing traffic.

As a great grandma whose children often visit, she isn't afraid to scold wreckless drivers. “They go zoom, zoom, zoom!," she said enthusiastically.

Vincent Fugett fought for 20 years to get something put in to slow traffic. He's elated to finally see the medians going up. “It’s just a race. One car after another just guns it. We've fought hard for this," he explained.

Neighbors suspect drivers gun it trying to make it through the green lights on 4th St N and 1st St N.

Joe Legrand, his wife and dog have had a few close calls. “We’ve almost been hit as we are crossing the street," he said.

St Pete has added hundreds of the "traffic calming" medians. They say they are working so well that they want to add several more across the city.