You might not think that sounds like a big deal, but dozens of mom and pop businesses worried the franchise chain proposed for 1st Avenue North could change the local business scene, cause commercial rent to skyrocket and open the floodgates for more chain businesses.

The Dunkin’ Donuts and a corresponding drive through was proposed for 913 1st Ave. N., the site of a former Verizon Wireless Store. It has been vacant for several years and was put on the market 8 months ago. 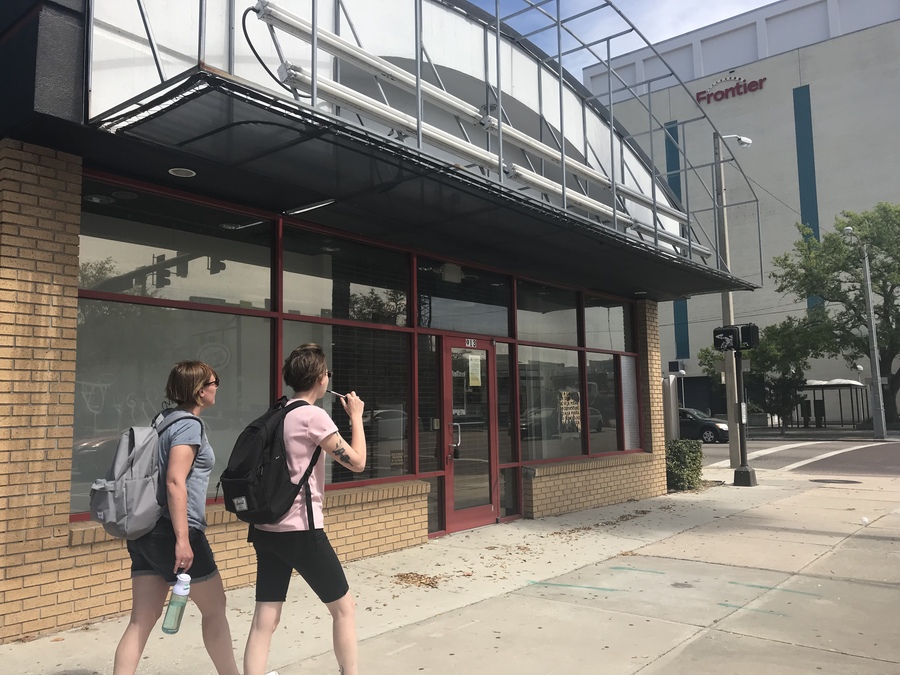 Businesses that belong to the “Keep St. Pete local” group say commercial chains do not belong in downtown and worry about the slippery slope of allowing corporate presence in a city that is praised for its local culture.

Nick Stegall, who works at Amulet Tattoos just two doors down from the proposed Dunkin' Donuts says he would, “much rather see another local business in that spot.”

So would Olga Bof, who started the Keep St. Pete Local group several years ago. “Once you put one in it’s a domino effect. That would be disastrous," Bof explained, “Franchises are not independent businesses. They have an unfair advantage. They'll hurt our local shops.”

Jonathan Moore, the property owner, says Dunkin' Donuts is actually the smaller option from the retailers who have expressed interest in the site. “They need to realize a no vote to Dunkin' Donuts is a yes vote to a much larger national retailer," he explained saying the other option is a restaurant that's open for breakfast, lunch and dinner.

Others, like Allison Sampson, think any business is better than a vacant lot that's sprawled with graffiti.

“We need all the business we can get. It’s just sitting there. They need to do something with it, so I think that’s a good idea," Sampson elaborated.