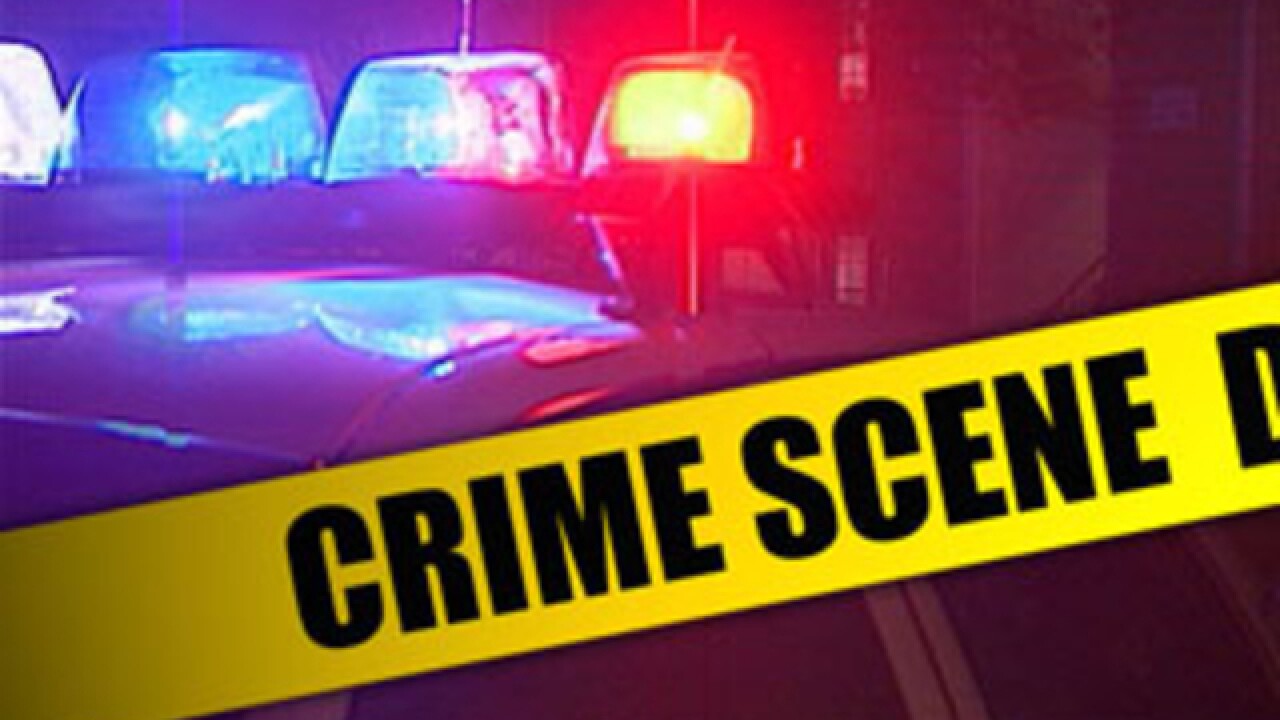 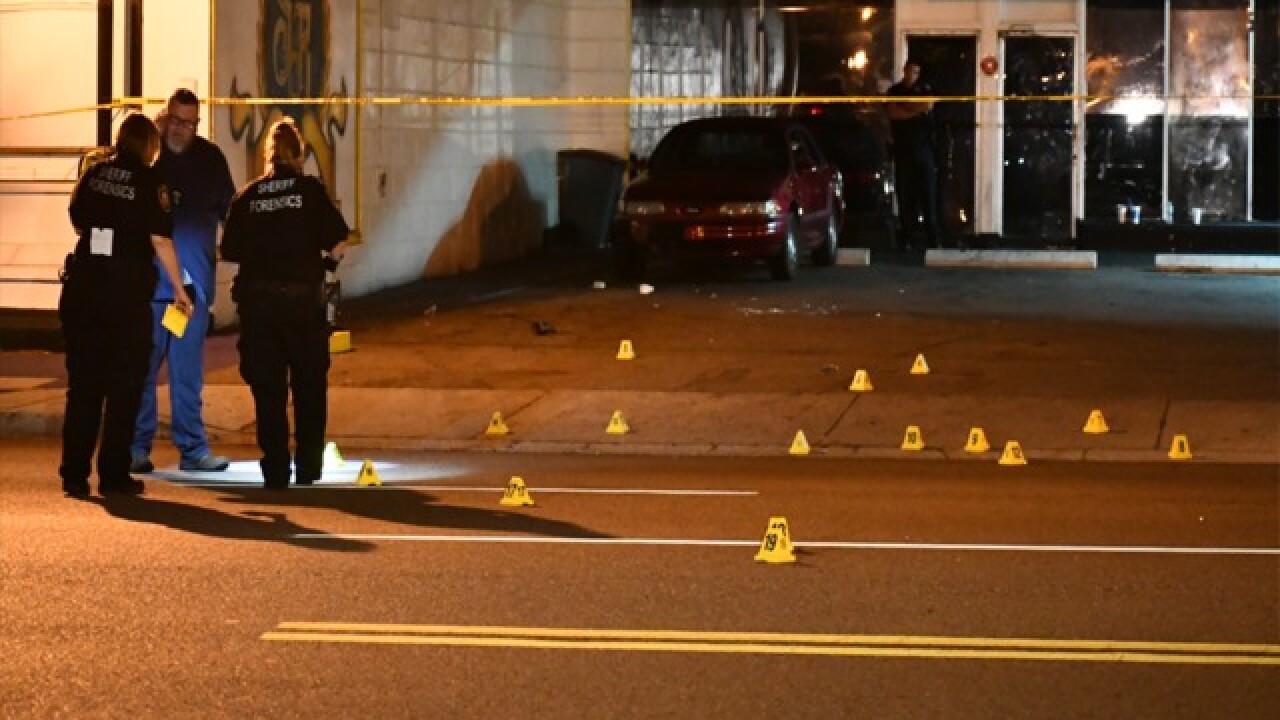 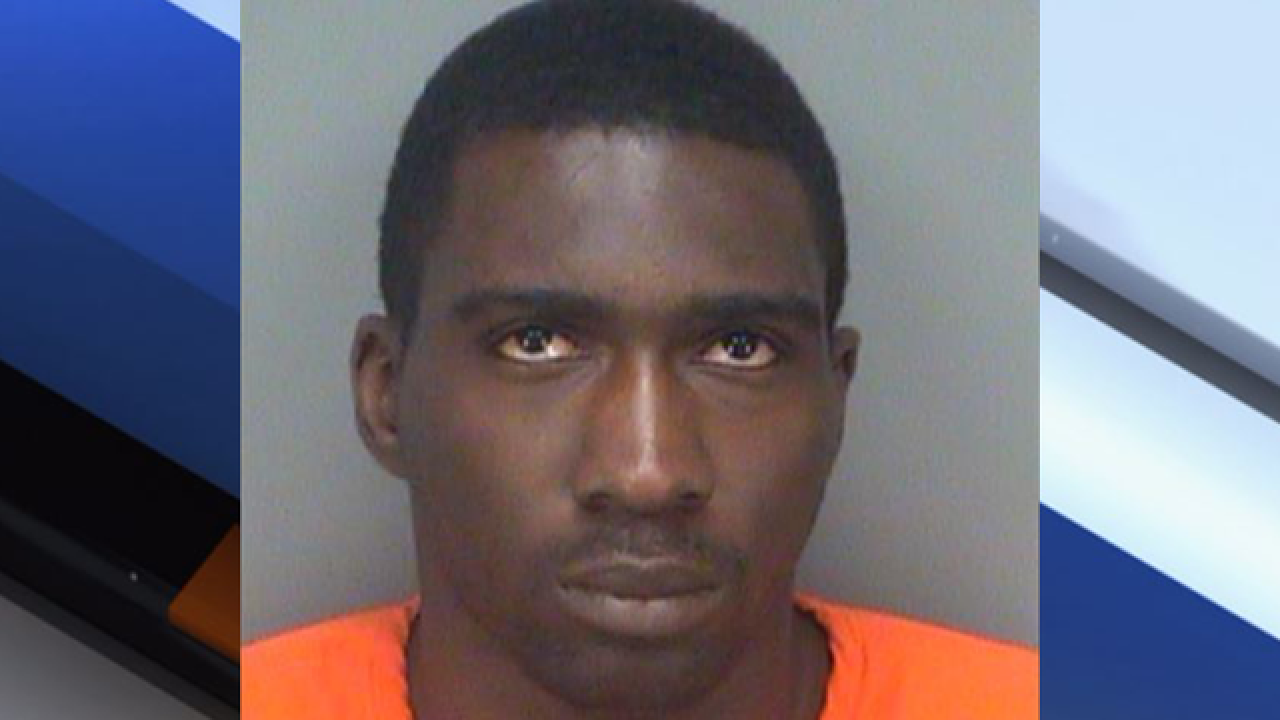 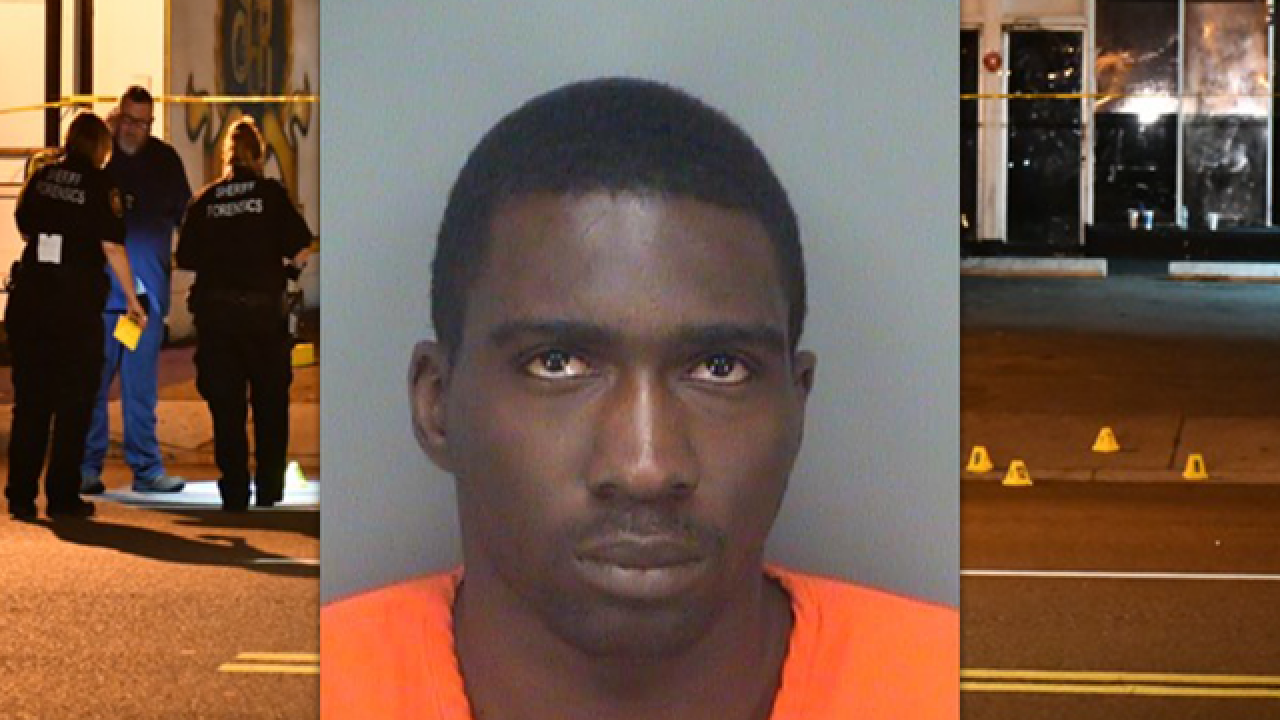 ST. PETERSBURG, Fla. — St. Pete police have arrested a 24-year-old man for felony murder in the shooting death of a 33-year-old man outside of a St. Petersburg nightclub on Monday, April 2.

Authorities say shortly after 1:30 a.m., 33-year-old Jermaine Long was shot and killed in the parking lot of The Sugar Room.

Another man was injured in the shooting, but only suffered non-life threatening injuries.

Police say the investigation is ongoing and they anticipate more arrests.

Anyone with information about circumstances surrounding the shooting is strongly encouraged to call the St. Petersburg Police  Department at 727-893-7780, or text "SPPD" and your anonymous tip to TIP-411.