Community activists weigh in on what needs to be done 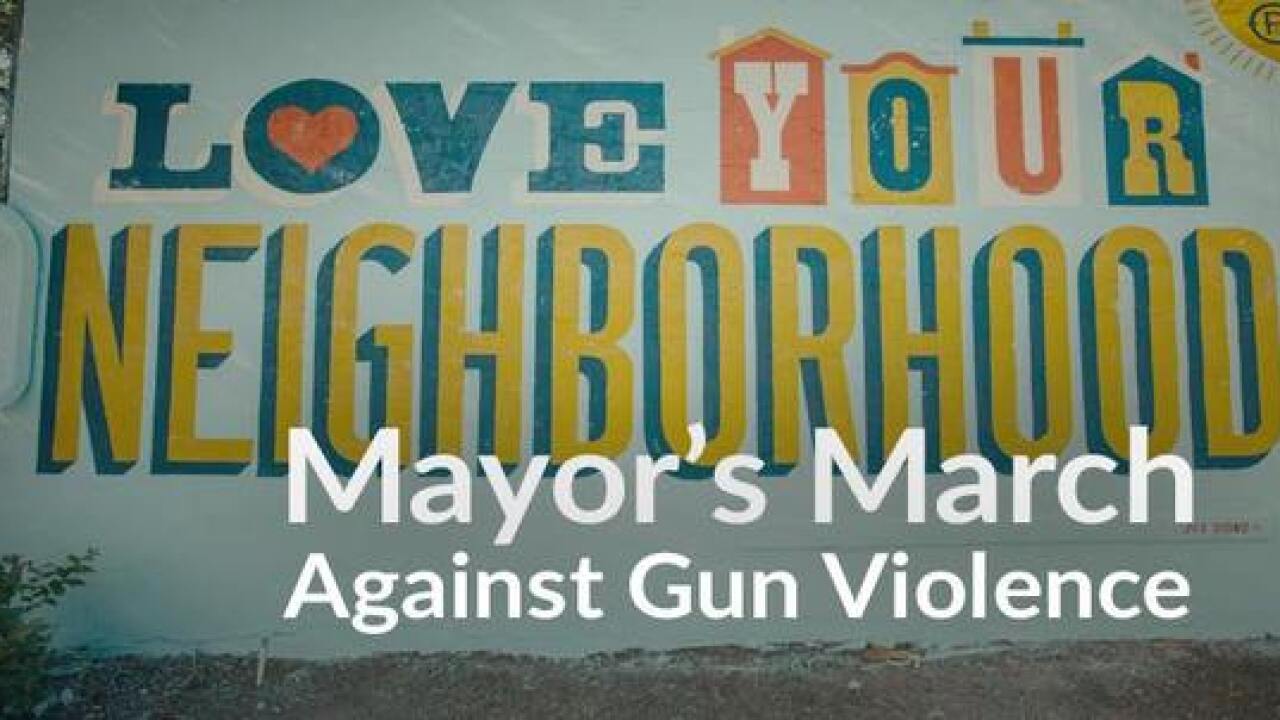 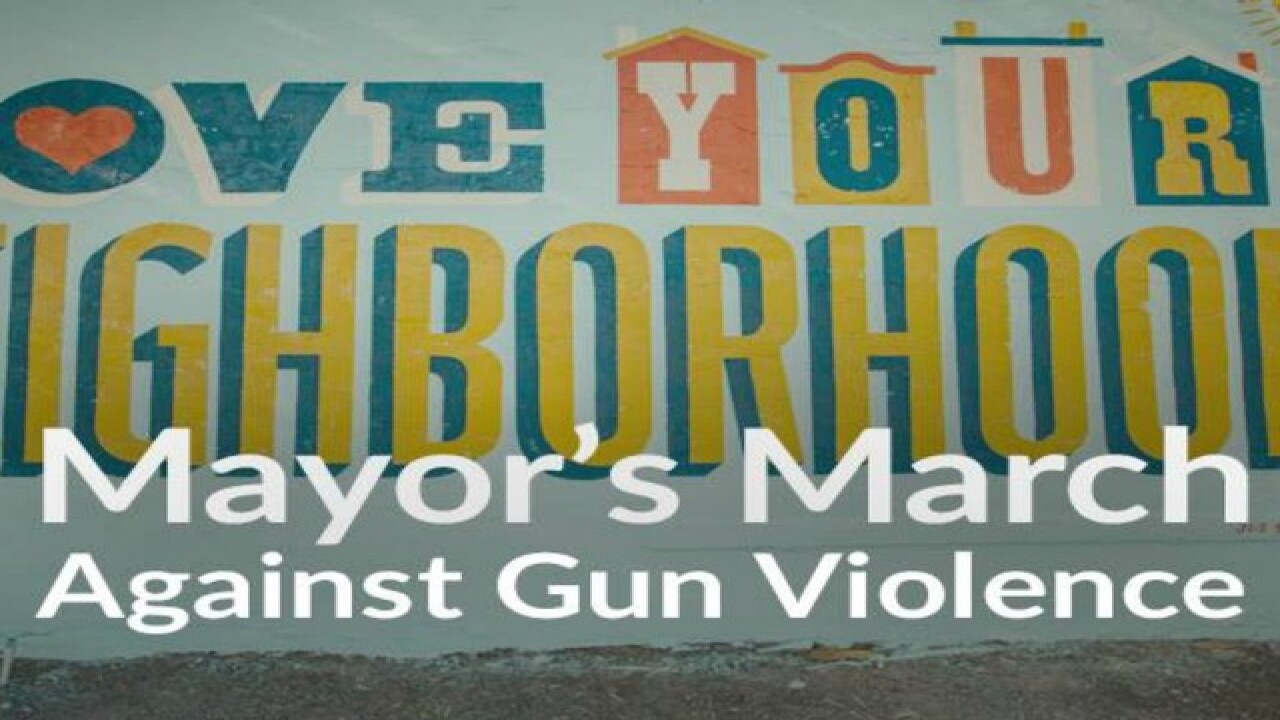 The march is in response to six shooting deaths in the last 6 weeks in the sunshine city.

Four of those shootings remain unsolved by police.

Mayor Rick Kriseman, city leaders, and neighbors at the St. Petersburg Police Department will start the march at 5:00 p.m. at Police Headquarters and it will end with remarks by the mayor at the 'Love Your Neighborhood' mural at the corner of 22nd Street and 1st Avenue S.

Here’s a breakdown of the 6 shootings: