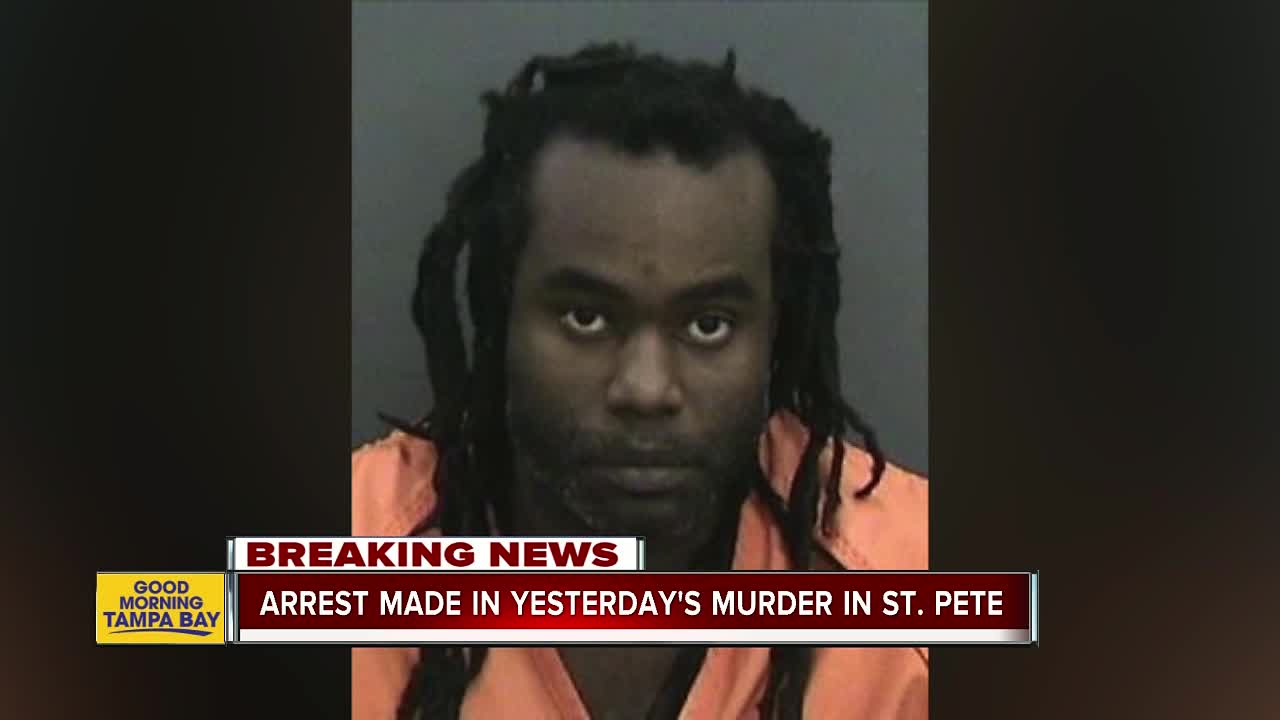 Police have arrested a man in connection to a deadly shooting in St. Petersburg. 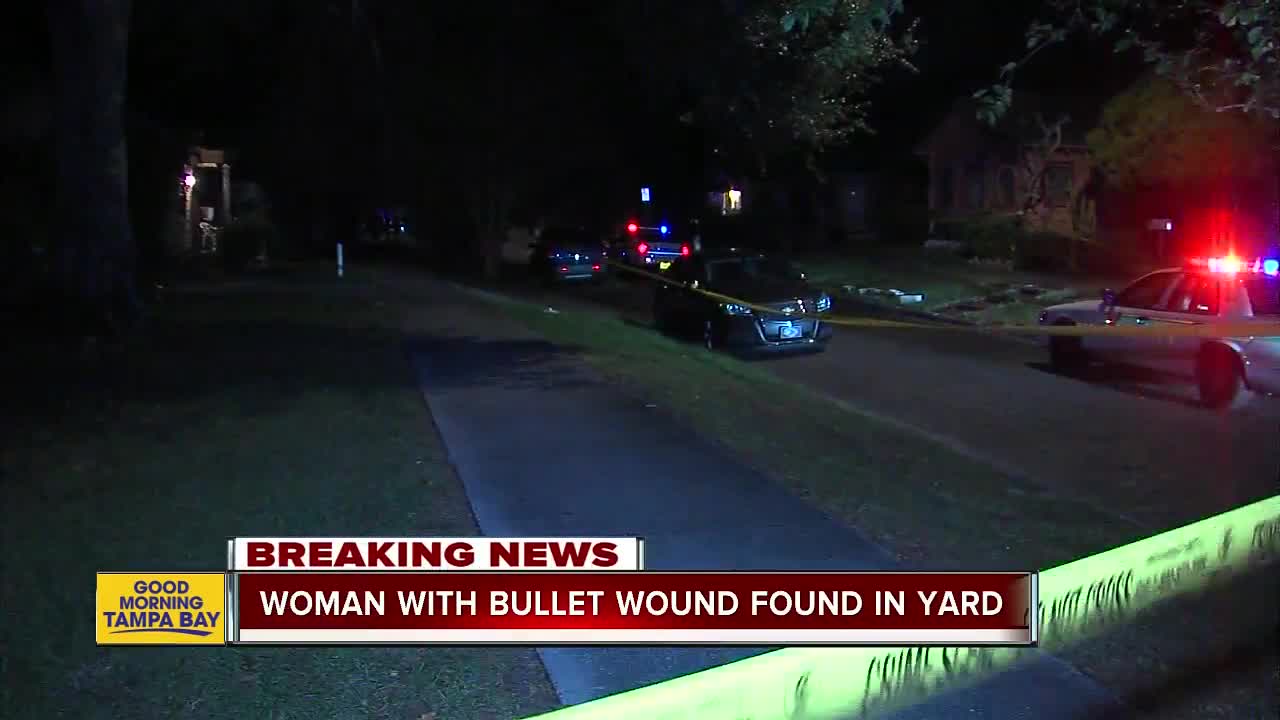 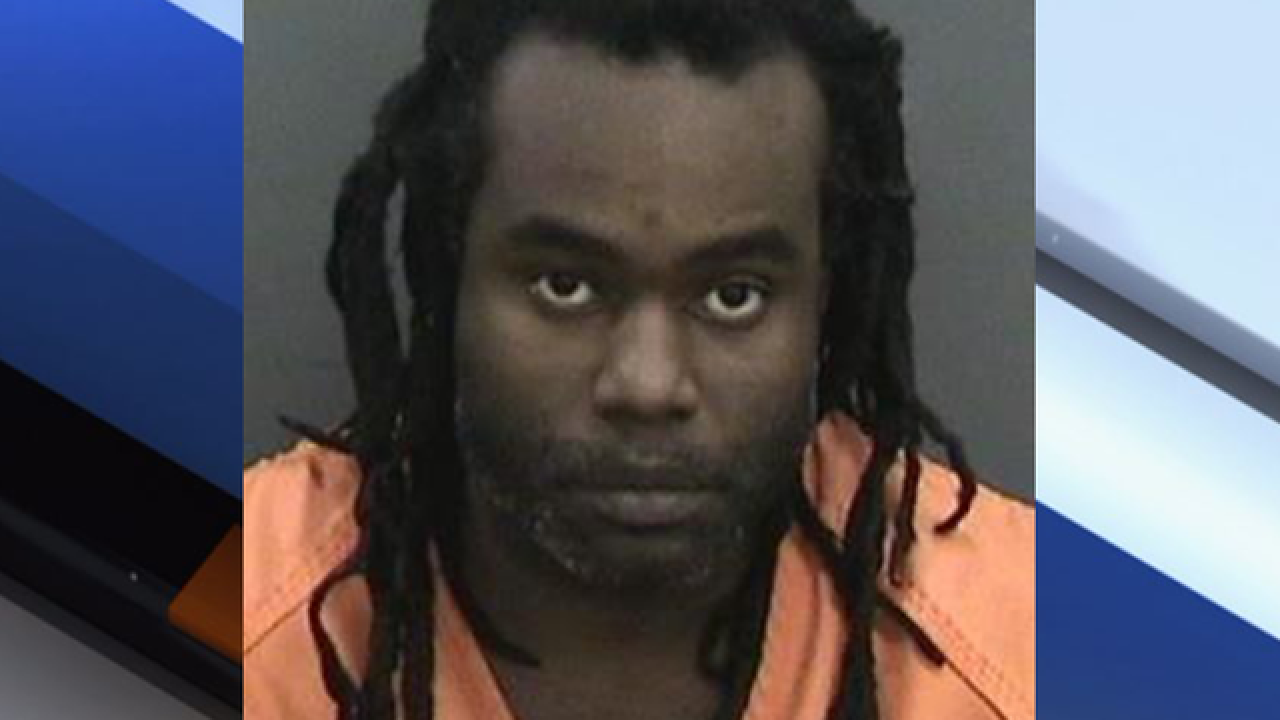 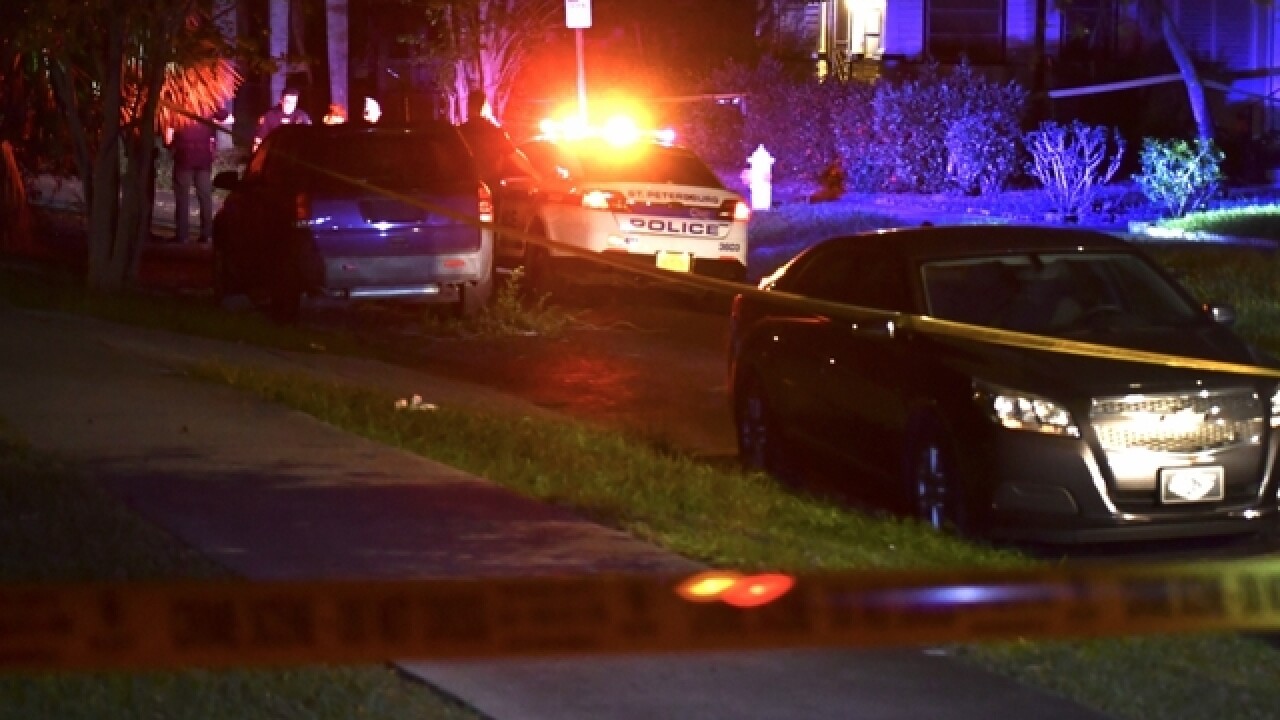 ST. PETERSBURG, Fla. — Police have arrested a man in connection to a deadly shooting in St. Petersburg.

St. Pete police arrested Marco Nicholas Murray, 37, and charged him with second-degree murder and felon in possession of a firearm for the shooting death of Christina Veronica Rush.

Rush was found shot in the backyard of a St. Petersburg home early Thursday morning.

Investigators believe the victim knew her attacker but have not said if Murray knew Rush.