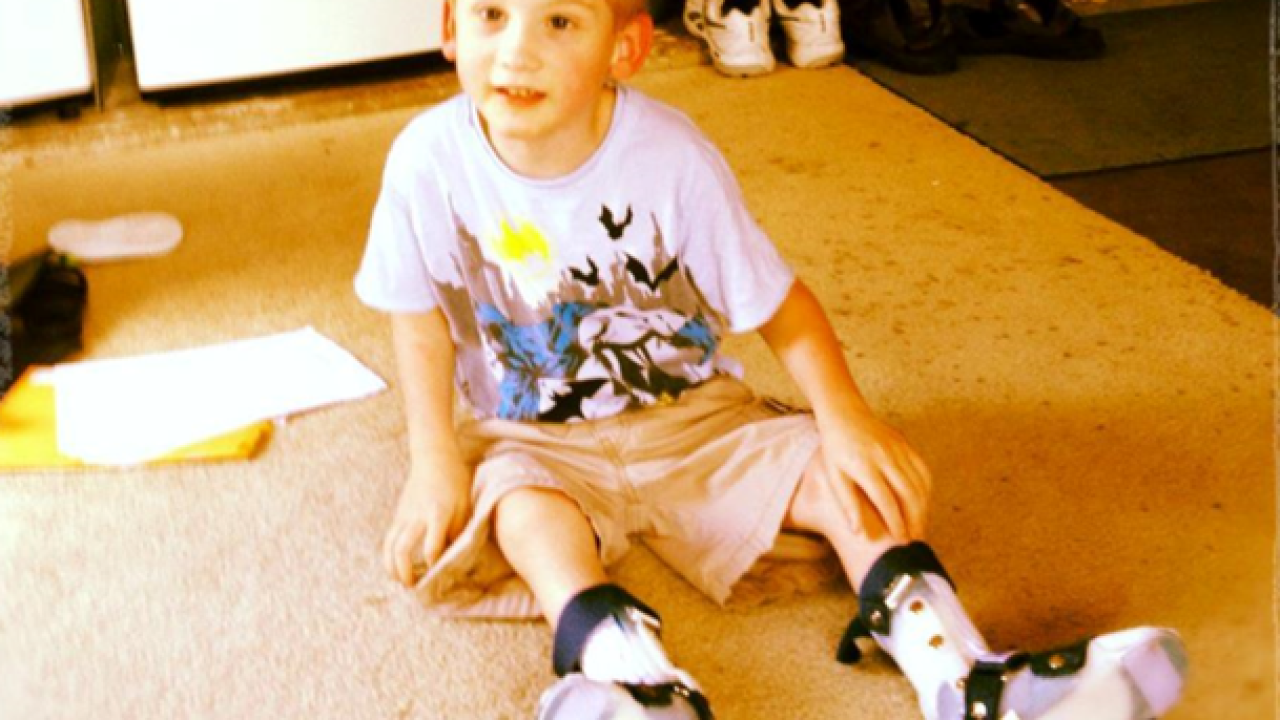 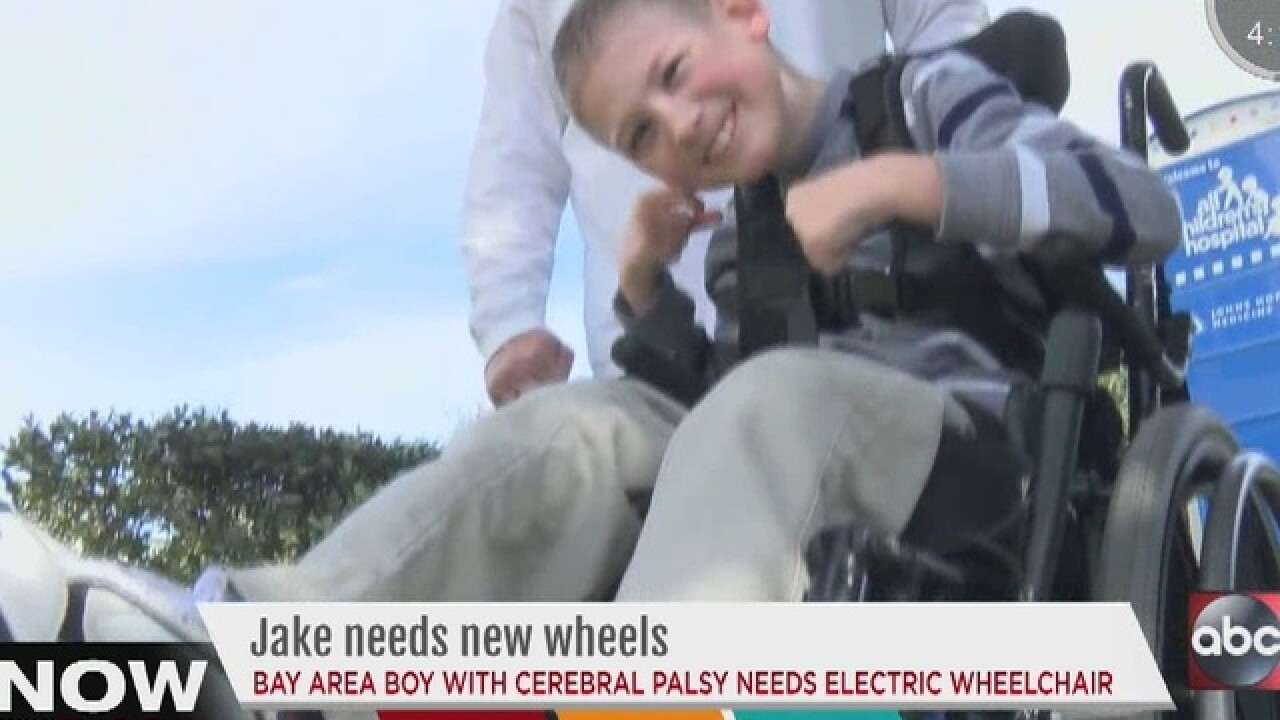 Jake Pfister’s wheel chair has a lot of miles on it.

“These are all loose. It all wobbles here,” said Denise Pfister, pointing to her son’s wheelchair.

Jake, 9, was born prematurely and has had an uphill battle ever since.

Diagnosed with Cerebral Palsy, his mother said it’s unlikely the third grader will ever be able to walk on his own.

His parents said Jake has kept his sweet, loving spirit through all the difficult times. And, he’s also a video game ace.

But now, what Jake really wants, is to use a joystick for a different reason: To maneuver an electric wheelchair.

“So I can be more independent,” he said.

Jake’s parents say insurance covers about a quarter of the cost for an electric wheel chair. So, they are hoping to get some help. They're on their way to their goal thanks to donations on a GoFundMe page.

“I can get around much easier, much quicker,” said Jake.

“Whatever we can do to make life easier and happier for him,” said his father.

Jake is on his way to yet another doctor’s appointment.

But the hope is that one day soon, he’ll be moving around his driveway, playing with his younger brother, controlling where he goes all on his own.

Click here for more information on how you can help Jake.