One teen dead, one wounded in St. Pete 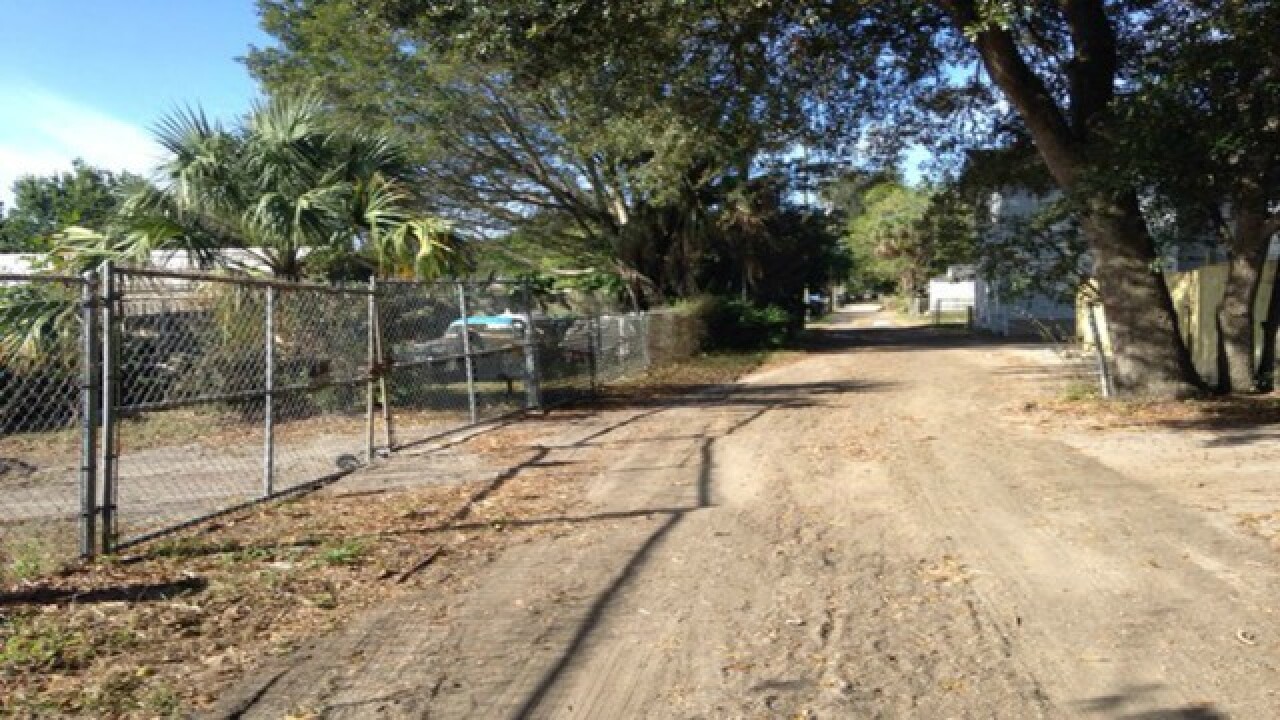 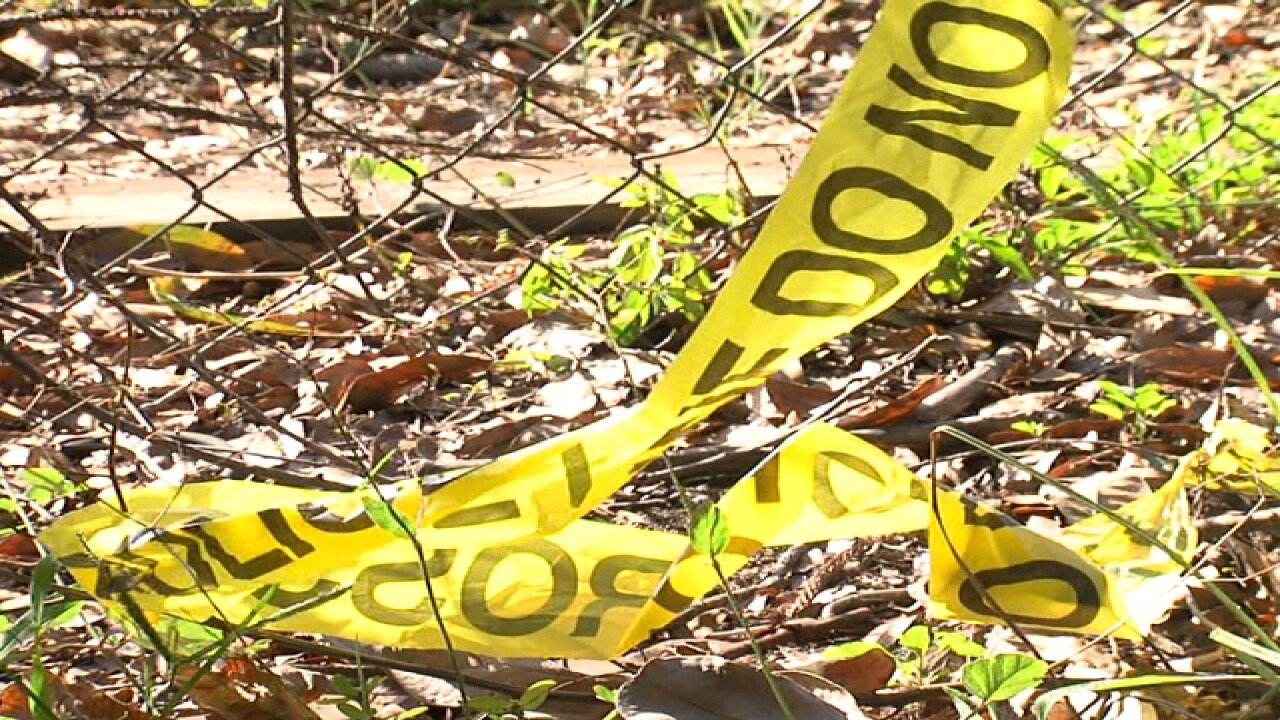 The second victim is in stable condition and his injuries are considered non-life threatening.

The shooting occurred in the 4100 block of 3rd Ave. South. St. Petersburg police received the first call about the incident about 9:36 p.m., a St. Petersburg Police Department news release states.

Both victims were taken to an area hospital; one was listed as a trauma alert.  Neighbors are very concerned about the shootings.

"It's terrifying and and upsetting. I wish more could be done," said neighbor Geesy Hawkins.

Investigators believe the shooting may have been a drive-by.

Information collected by investigators indicate the two victims were passengers in a vehicle when a second car pulled up next to them, the release states. The occupants in the second vehicle fired multiple shots at the vehicle the 17 year old victims were riding in.

The victims were dropped off in an alley off 3rd Avenue. That car was later found at another location.  Investigators said the victims were in a stolen vehicle.

Some neighbors told ABC Action News that the shooting may have been a result of a turf war between two neighborhood groups.  Police said they are still trying to determine a motive.

"Right now we are still trying to determine a motive, whether it was based on a recent argument or a long-standing feud," said police spokesperson Mike Puetz.