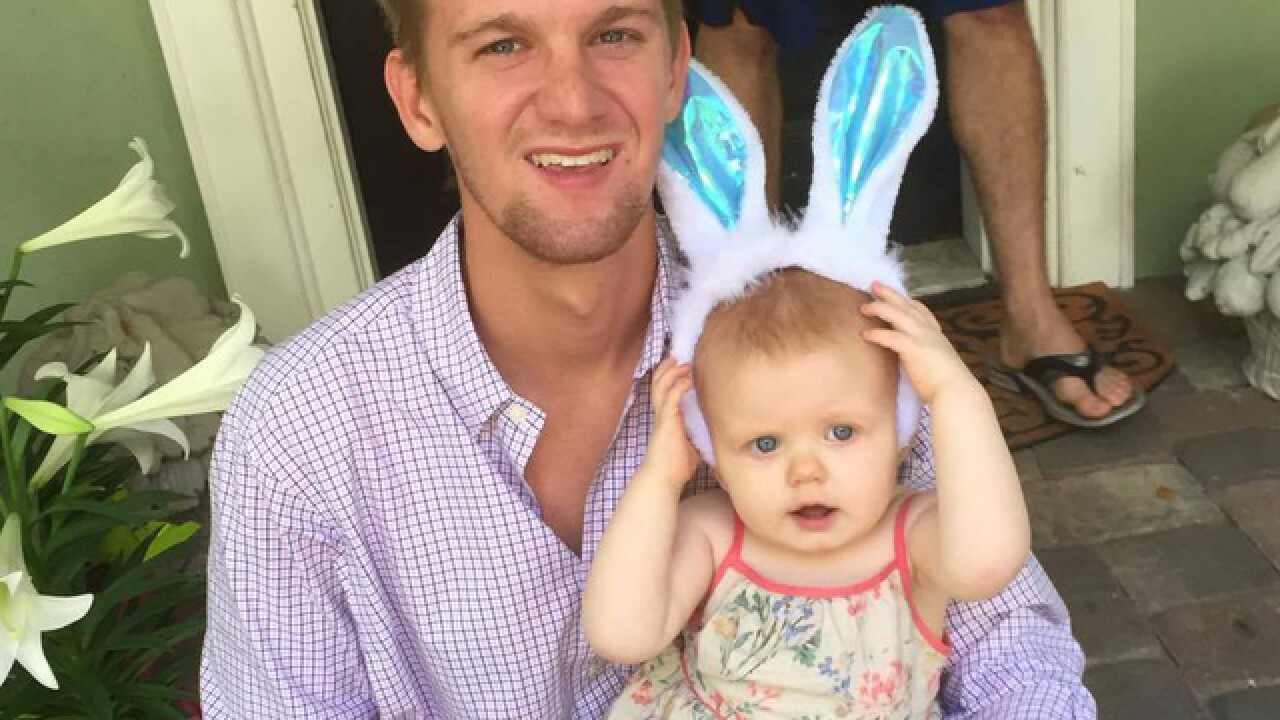 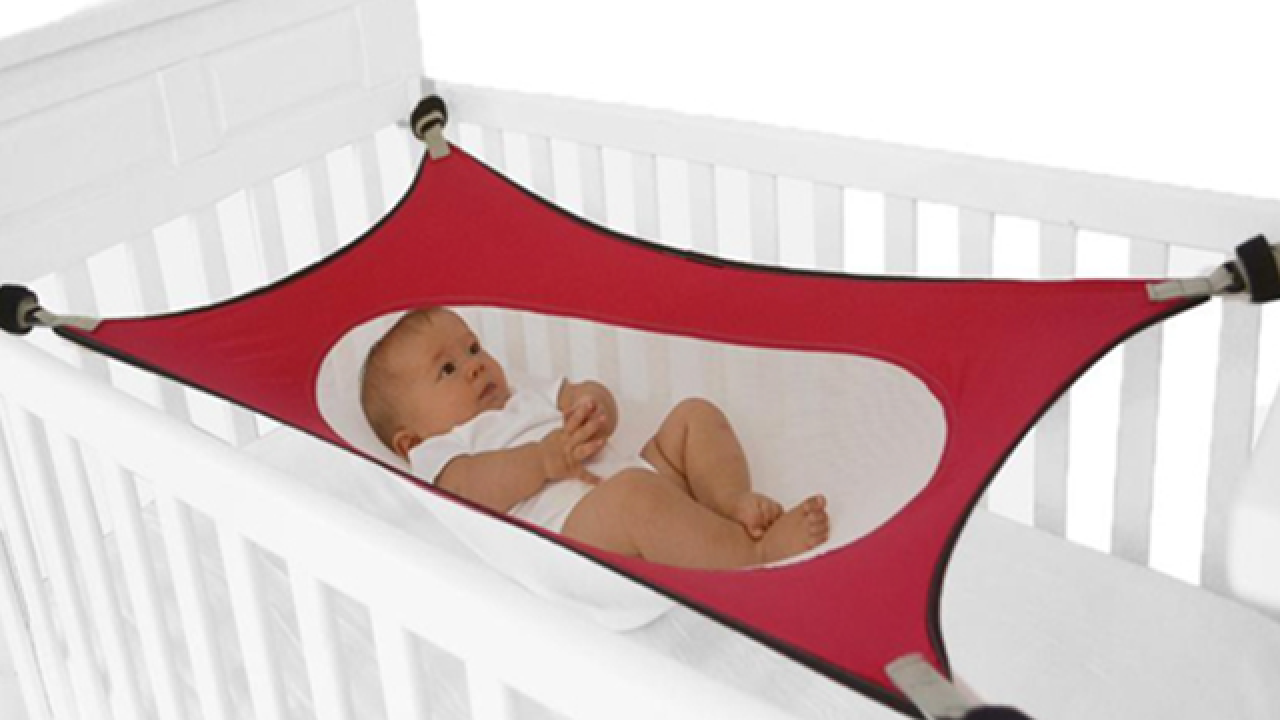 SEMINOLE, Fla. — In 2014, James Spencer was about to become a father for the first time.

He went to classes and read everything he could.

One of his main concerns was safety in the crib.

28 infants died in the Tampa Bay area from unsafe sleep practices in 2017 alone.

Although most involved co-sleeping, experts say suffocation can happen because of blankets or toys in the crib.

So James, who was studying business at St. Pete college, designed something.

“Basically it attached to the four corners of the crib,” he said.

He called it the Crescent Womb.

“The focus of the design is create something where there is zero risk of any air restrictions,” Spencer said.

His original design fit on a laundry basket. And his daughter slept….like a baby.

“She loved it. And I got to sleep through the night. That was a major benefit. But obviously the main thing was knowing that she was safe and sound and comfortable,” he said.

James quickly realized the Crescent Womb could work for so many others.

“People saw it and they were like 'oh my gosh, we kinda want one of these,'” Spencer said.

A Kickstarter campaign raised $130,000 and the company was off and running.

It’s now available on Amazon Prime for about $100 and James has sold thousands of them.

“Every day we get messages from parents that use the product and say it’s changed their life, helps them get more sleep. It gives them peace of mind and keeps the child safe. Hearing those testimonies is probably the most rewarding thing,” he said.

The Crescent Womb is certified by the US Consumer Product Safety Commission.

James says he’s ready to go big, and would be glad to see that royal couple in England use his invention for their newborn prince.

“That would be amazing. Yea if you guys see this send me the address. And I’ll send you one of every color,” he said.