Flooding is a pricey problem in Pinellas Park 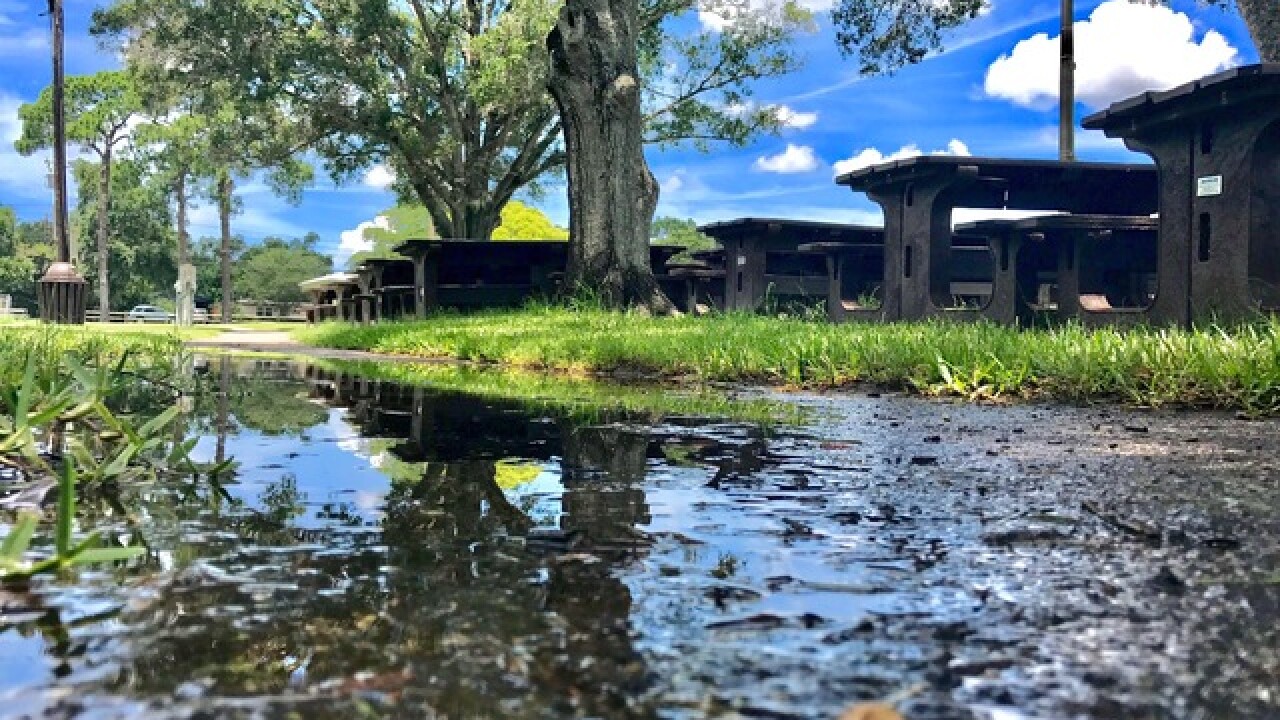 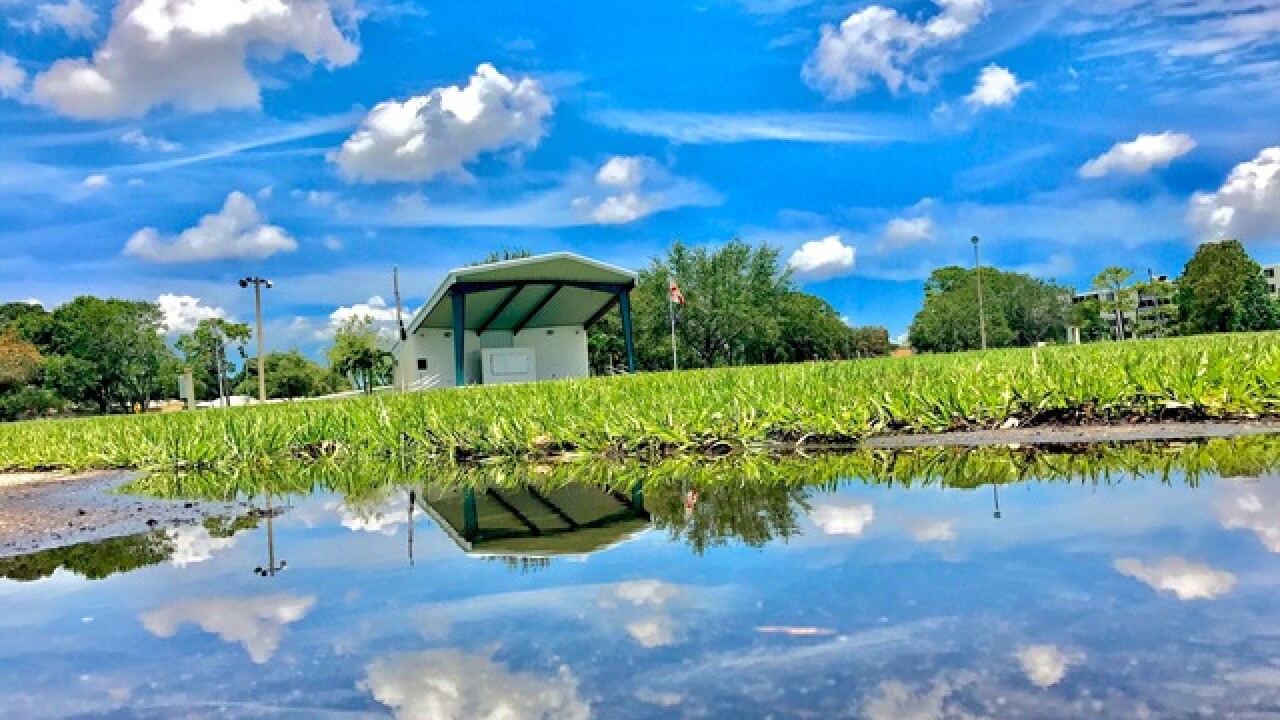 Flooding is a pricey problem costing all of us in Florida, but it's a particularly costly problem in Pinellas Park. The city's main park, England Brothers Bandshell Park, continually floods.

The problem can be so bad that city leaders are forced to cancel major events because of poor drainage.

In just a few weeks, a major project will be underway to keep England Brothers Park above water.

"We love that we're so close to this park, but I don’t want to have to wear gullashes and be all muddy and gross when I come here.”

England Brothers Park is a soggy mess after several days of heavy rainfall.

Dave Cagle, who flies his drone at the park on his lunch break, agreed.

“Drones and water don't mix. I hope I don't land in a puddle! The park is deceiving. It looks dry, but it’s got an inch of water all throughout the field.”

Todd Leonard also lives near England Brothers Park and says on soggy days it's difficult to keep his kids dry.

“They know their limits. They know they need to stay out of the puddles. But they are boys, right?”

The 11 acre park along 81st Avenue North will soon be the focus of a major drainage project, to add culverts, grade the land and direct water into a drainage channel on the property. The price tag: $776,000.

Flooding is a pricey problem Pinellas park. The city has spent more than $100 million over the last few decades just making drainage improvements in the city.

Yet, for a city once considered a “swampy wasteland” by settlers in the early 1900s, Pinellas Park has come a long way.

"And we have a long way to go, but we've made major improvements city wide to improve drainage," Aaron Peterson, construction services director for the City of Pinellas Park explained.

“It's in the heart of Pinellas County, it’s such a convenient and cool area, really anything they do will be great as long as they fix the flooding issues,” Hanko added.