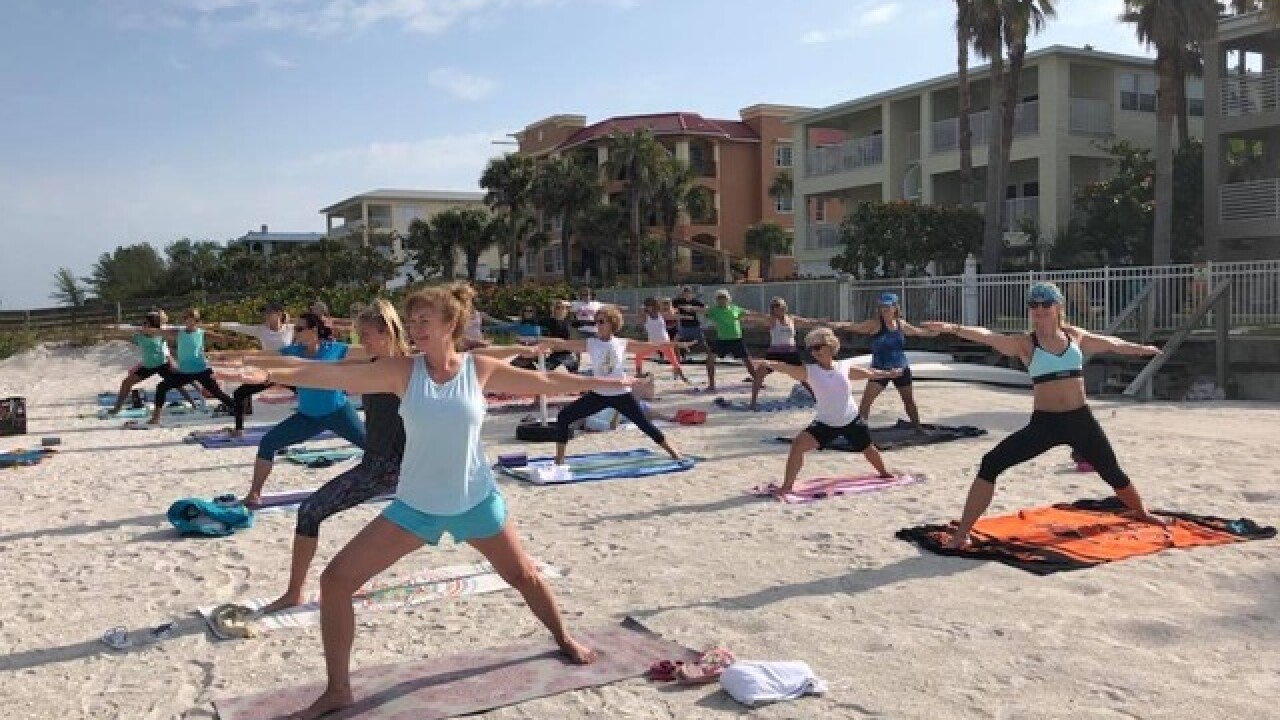 Copyright 2018 Scripps Media, Inc. All rights reserved. This material may not be published, broadcast, rewritten, or redistributed.
<p>Courtesy: Tania Reed</p> 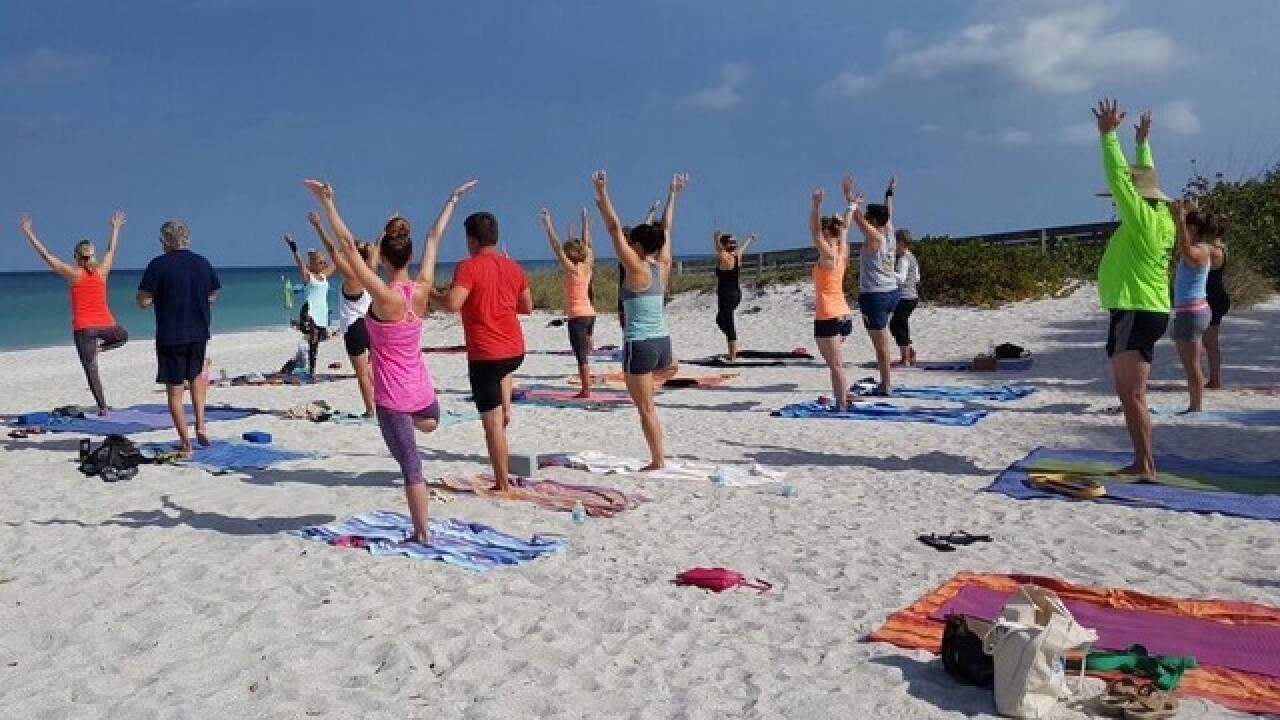 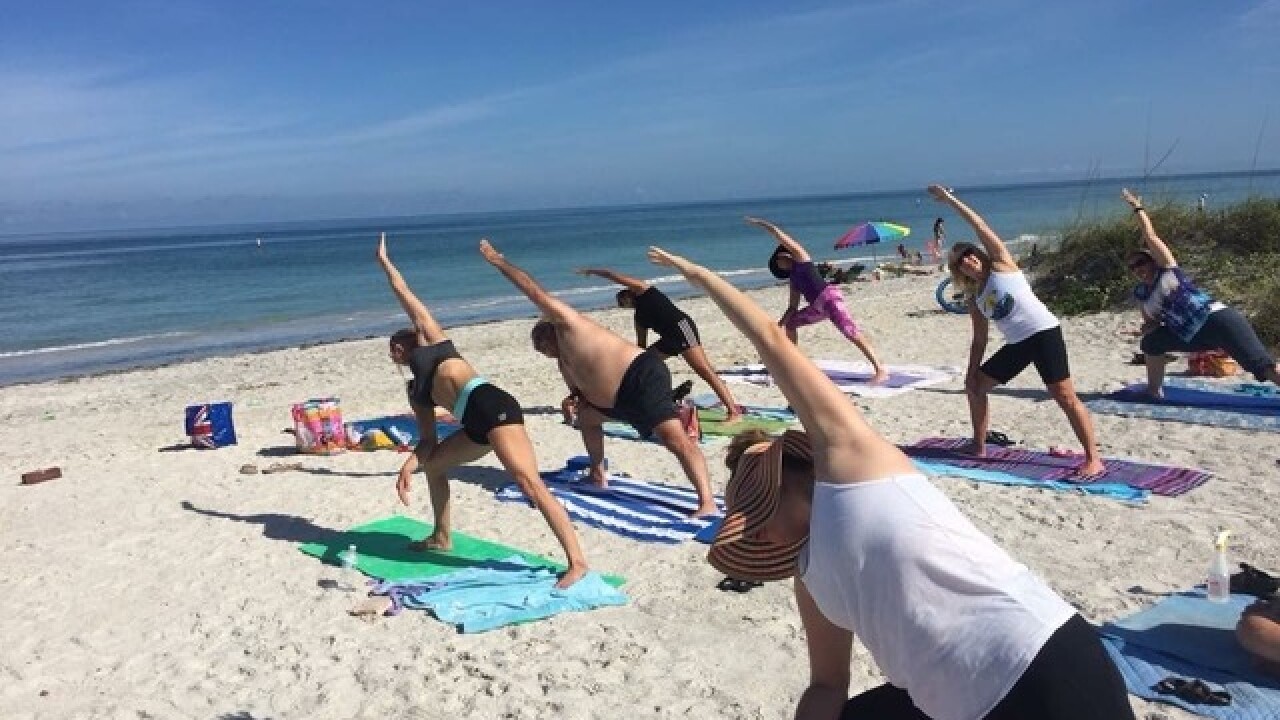 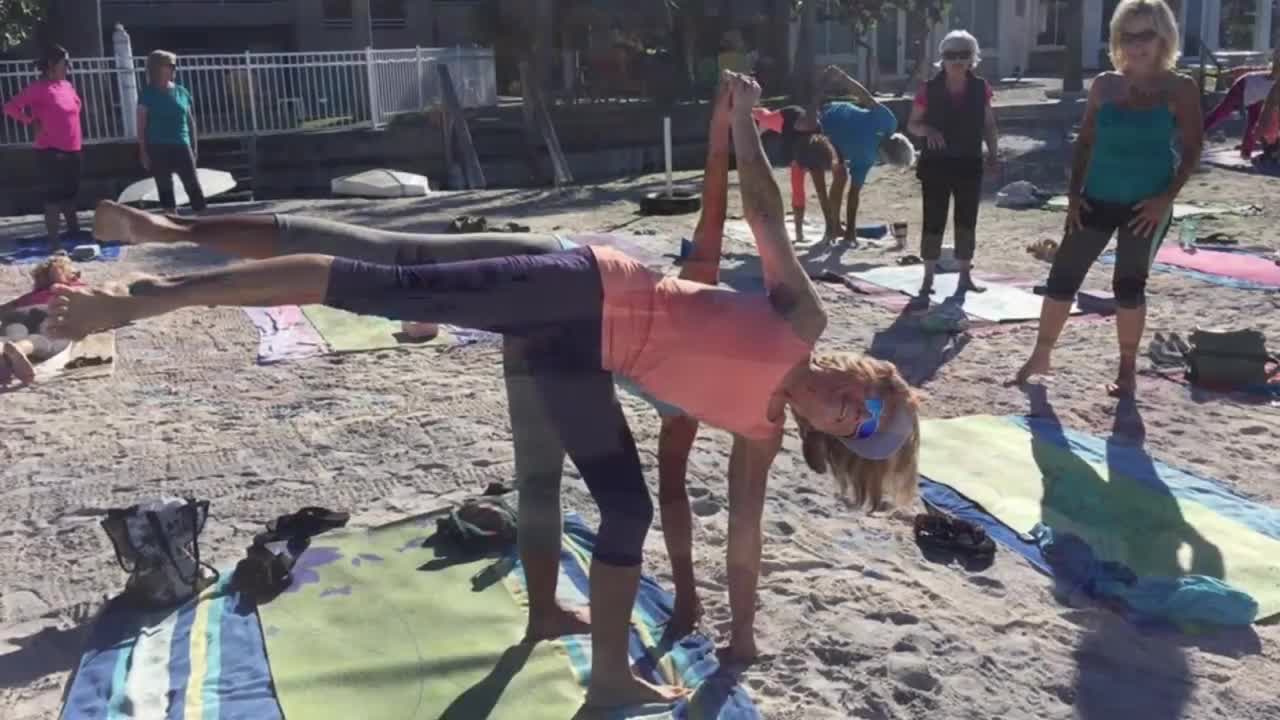 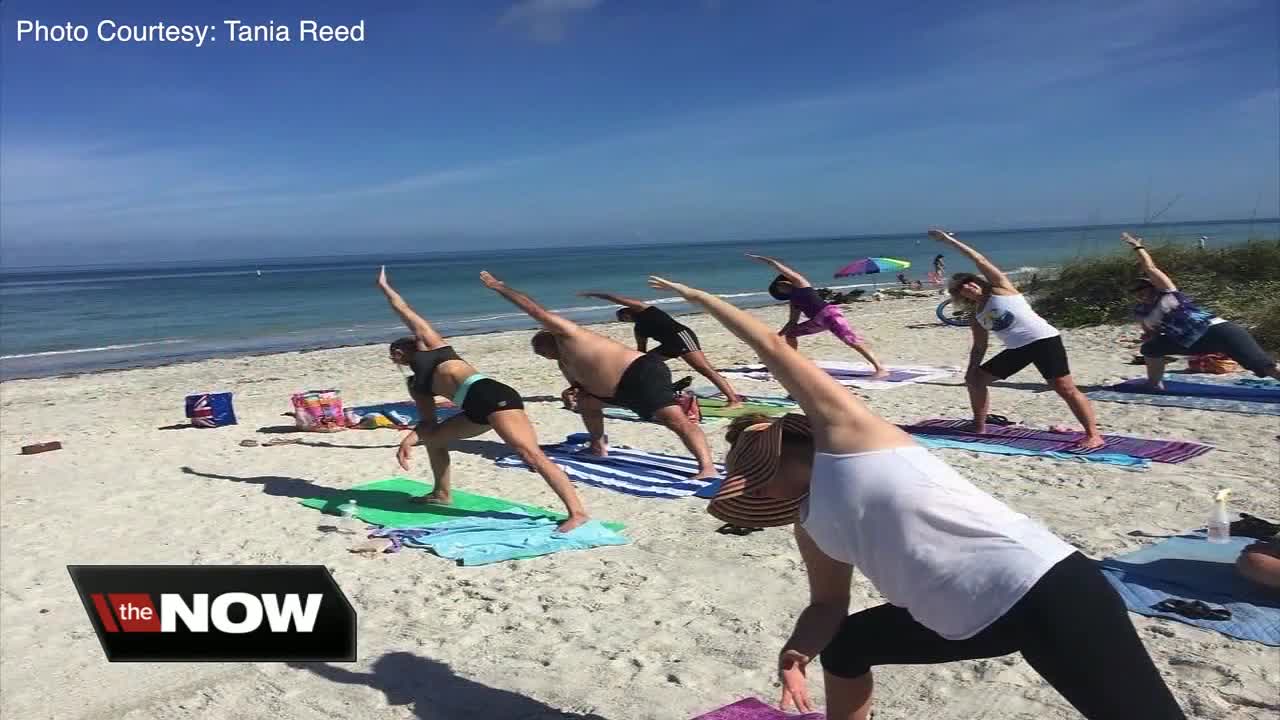 INDIAN ROCKS BEACH, Fla. — A battle is brewing over yoga on the beach in Indian Rocks Beach. City leaders finally decided on a compromise this week that may allow yoga classes to continue, with a $100 annual permit, a business license, and insurance. It comes after more than a month of debate about whether the city should allow yoga classes on the sand along Indian Rocks Beach.

Tania Reed has taught yoga on Indian Rocks Beach for 18 years. She teaches the class for a donation, which she gives to a local food pantry. Her group of fewer than 50 people meets on Thursdays and Saturdays. Recently, Reed received a call telling her she had to stop hosting classes immediately.

A part-time Indian Rocks Beach resident named Mason Allen complained to the city about the group, saying he didn't enjoy watching them practice yoga as he drank his morning coffee. He also said the larger issue was the city allowing an illegal business to operate and the "can of worms" it would bring with other businesses wanting to operate on the sand as well.

Tuesday, yoga lovers packed Indian Rocks Beach City hall. More than 100 people attended the meeting where city leaders agreed on a compromise: They will allow businesses to operate with an annual permit which will cost $100 a year. The businesses also have to be licensed and insured.

The issue comes back up for a vote on Tuesday the 24th. If it passes, the yoga group can apply for a permit, pay the city and get insurance and get back up and running.

The controversy over the Yoga on the Beach created a firestorm in the small beach city. Mayor Cookie Kennedy says even she was surprised by it. "I was stunned when it came across my desk, but I'm delighted with how we found a way to work with everyone. It turned out beautifully," she explained.

Reed says the ordeal completely took her by surprise. “My mouth dropped open when I was told to cease classes. I have asked the city many times over the years if I needed a permit and I was told no, that we were donation-based,” she explained.

Reed looks forward to bringing her classes back when the city makes a final decision, saying that she has received support from fellow yogis around the country.

The next workshop session will be held Tuesday, July 24 at 4 p.m. at Indian Rocks Beach City Hall.