Deputies: Riverview man yelled ‘Allah Akbar' as he carried out attacks on his children, girlfriend 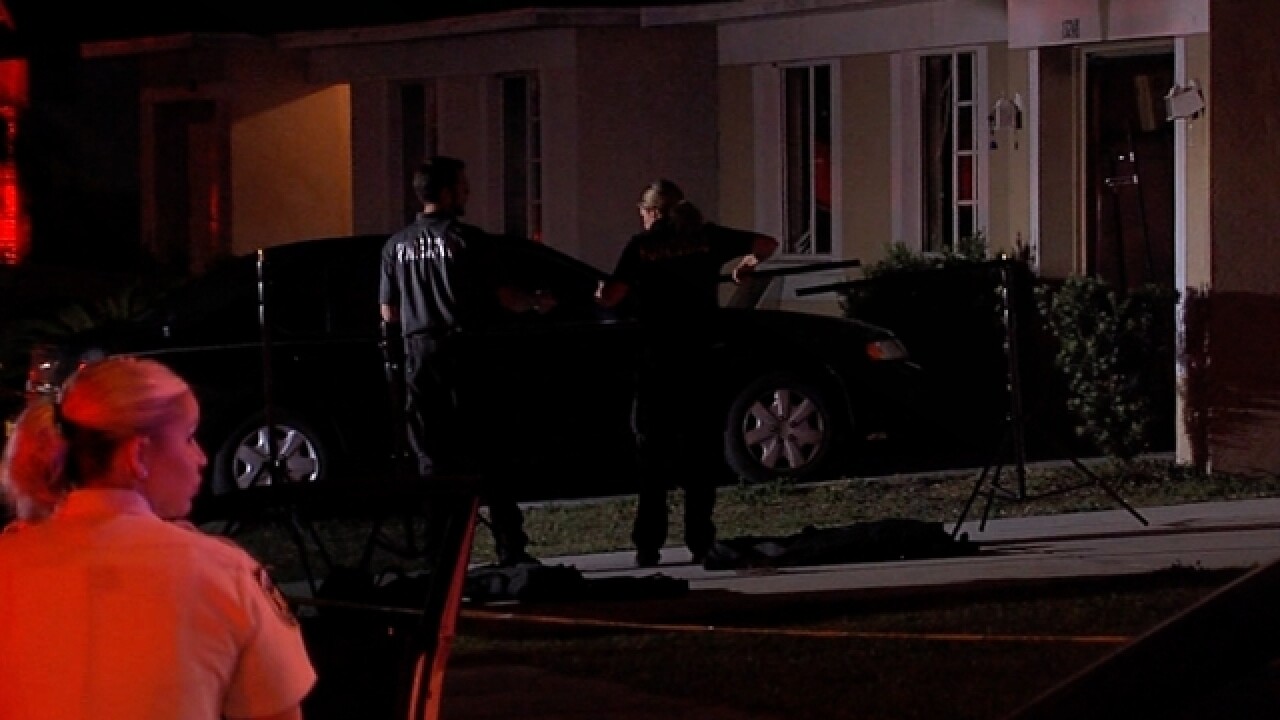 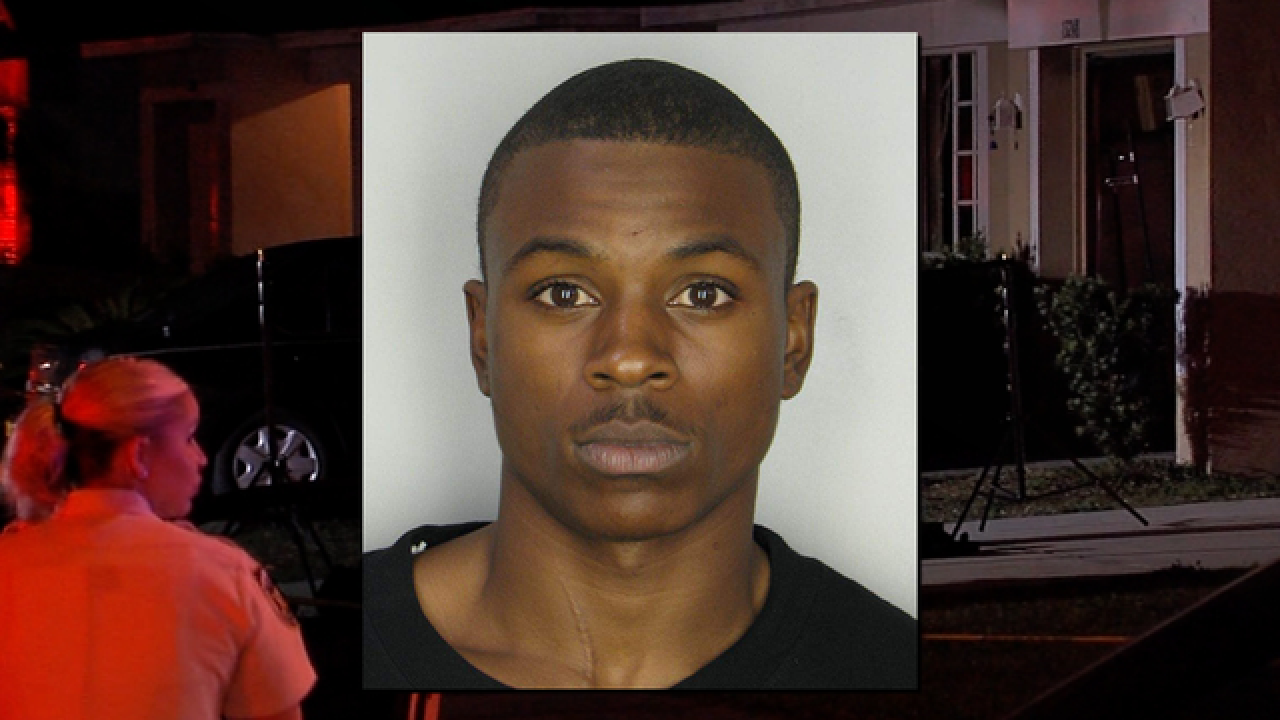 RIVERVIEW, Fla. — Hillsborough County detectives say a Riverview man killed his girlfriend and 11-year-old daughter, and severely injured his 9-year-old son while yelling ‘Allah Akbar,’ as he carried out the attacks.

The girl who died and the boy injured in the attack are O'Neal’s children, Sheriff’s spokesman Larry McKinnon said.

Police: Florida teen killed 1, stabbed 2 others at sleepover because 'of his Muslim faith'

According to the Hillsborough County Sheriff's Office, they received a 911 call from an unknown woman at 11:43 p.m. on Sunday, pleading for help because she had been shot. In the background of the call, they say a man was yelling, "Allah Akbar!"

Then the female caller seems to say, "I’m so sorry Ronnie," as she screams loudly. A male can be heard in the background saying, "She killed me," and, "Don’t come outside, call 911 now," according to the news release. The 911 call ended shortly thereafter.

In a second 911 call received at 11:51 p.m., a male caller told the operator, "I've just been attacked by some white demons" and then stated, "Her name is Ke-Ke and she tried to kill me and I just killed her."

HCSO later determined that the second call was made from O'Neal’s phone.

Deputies arrived at the scene around 11:49 p.m. to find a woman lying in the front yard of the house next door to the given address. As crews began to render aid to the woman, they noticed what appeared to be a fire starting in the home at 13248 Pike Lake Drive.

As deputies began to force entry into the home, the garage door began to open, and O'Neal walked out of the garage towards deputies. Deputies ordered him to stop and get on the ground a number of times but he ignored them. That's when deputies deployed their tasers, incapacitating him, the Sheriff’s Office said.

When he was placed in the back of deputy's vehicle, he began stating "Allah Akbar," according to the Sheriff’s Office. The phrase "Allahu Akbar" means "God is greatest" in Arabic.

As Hillsborough County Fire Rescue (HCFR) was making entry into the home affected by the fire, 9-year-old Ronnie O'Neal IV, walked out of the home, apparently suffering from burns and multiple stab wounds.

As medical personnel began rendering aid to the boy, he told authorities, "My father shot my mother".

The boy was transported to where he underwent surgery for his sustained wounds. He is currently listed in stable condition.

HCFR continued to search the home and discovered young girl. The child also apparently sustained multiple stab wounds and was pronounced deceased at the scene, according to the Sheriff’s Office. The girl's name has not been released yet by authorities, pending identification by the medical examiner's office.

The woman found in front of the neighbor’s home, later identified as 33-year-old Kenyatta Barron, was pronounced dead at the scene.

"That was a good woman, very sweet. She used to help my son with math," said her friend Erica Worthy.

Officials say it appears to be a domestic-related incident. The Sheriff's Office notes it has a history of responding to calls at the home in question, but the agency is not ready to release that information yet.

O'Neal was arrested and booked into Hillsborough County Jail.

Note: This article was updated to correct the ages of the girl and the boy. The ages were originally listed incorrectly based on initial information released by authorities.