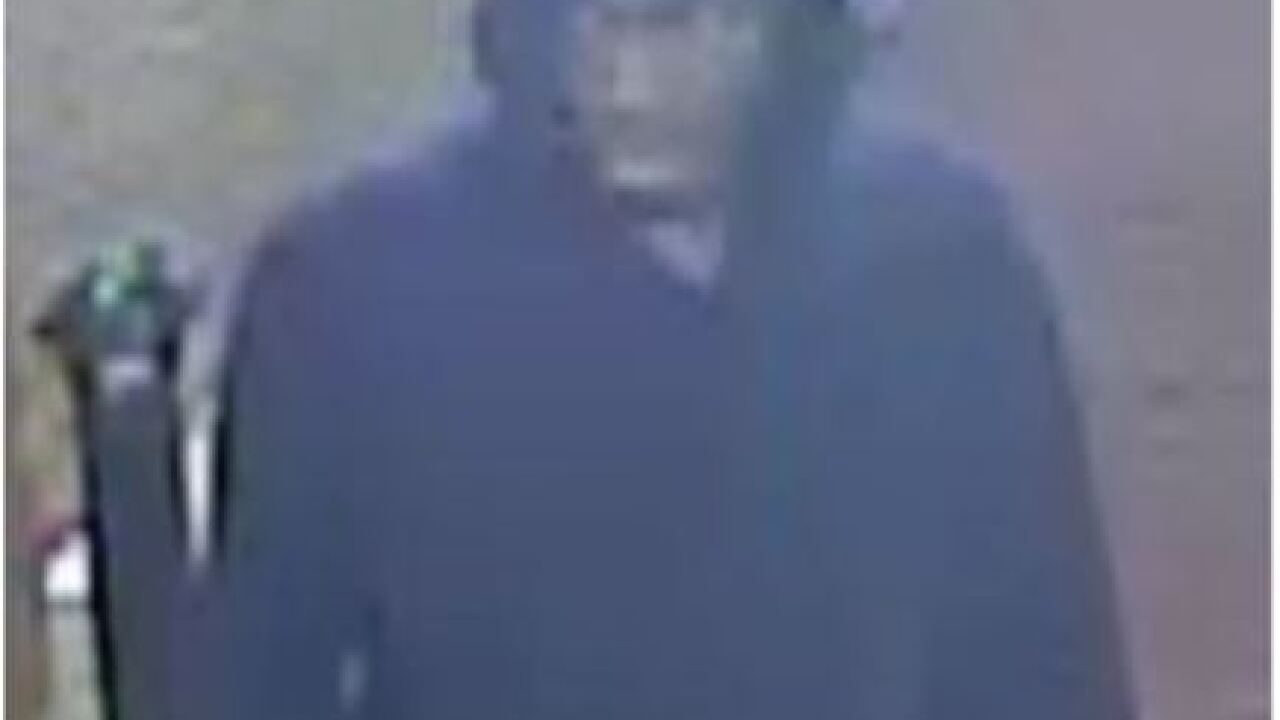 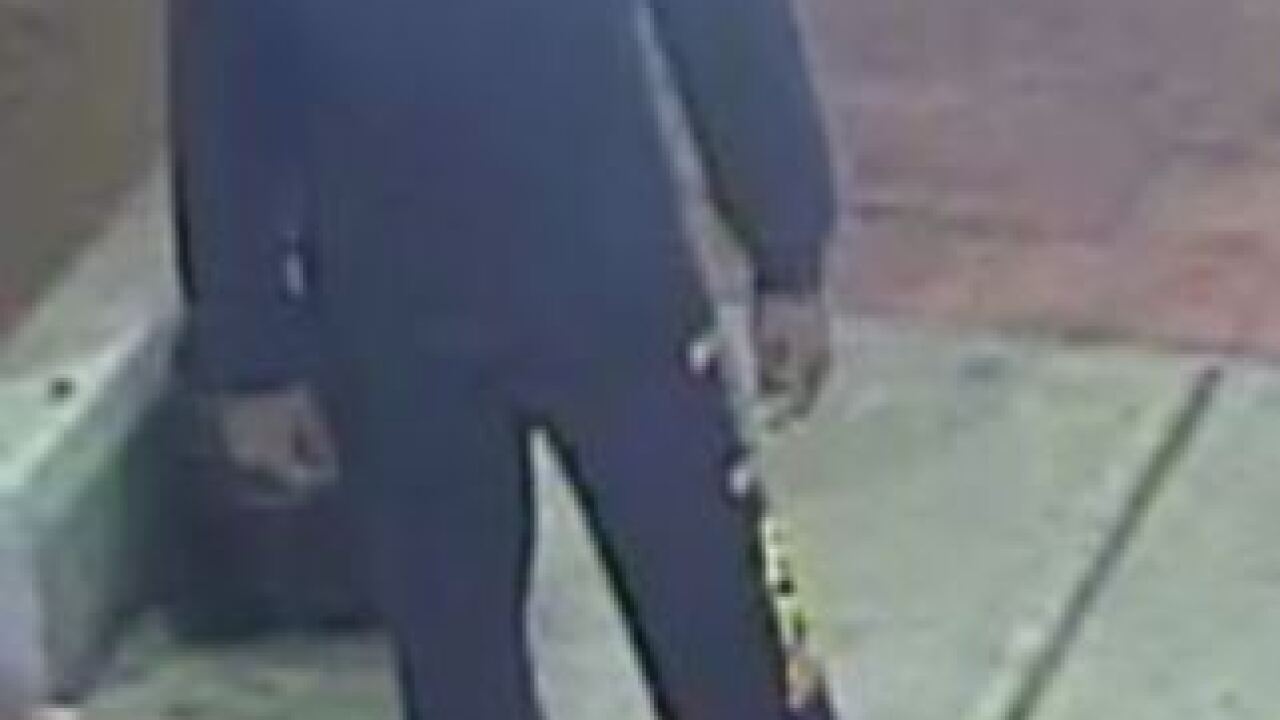 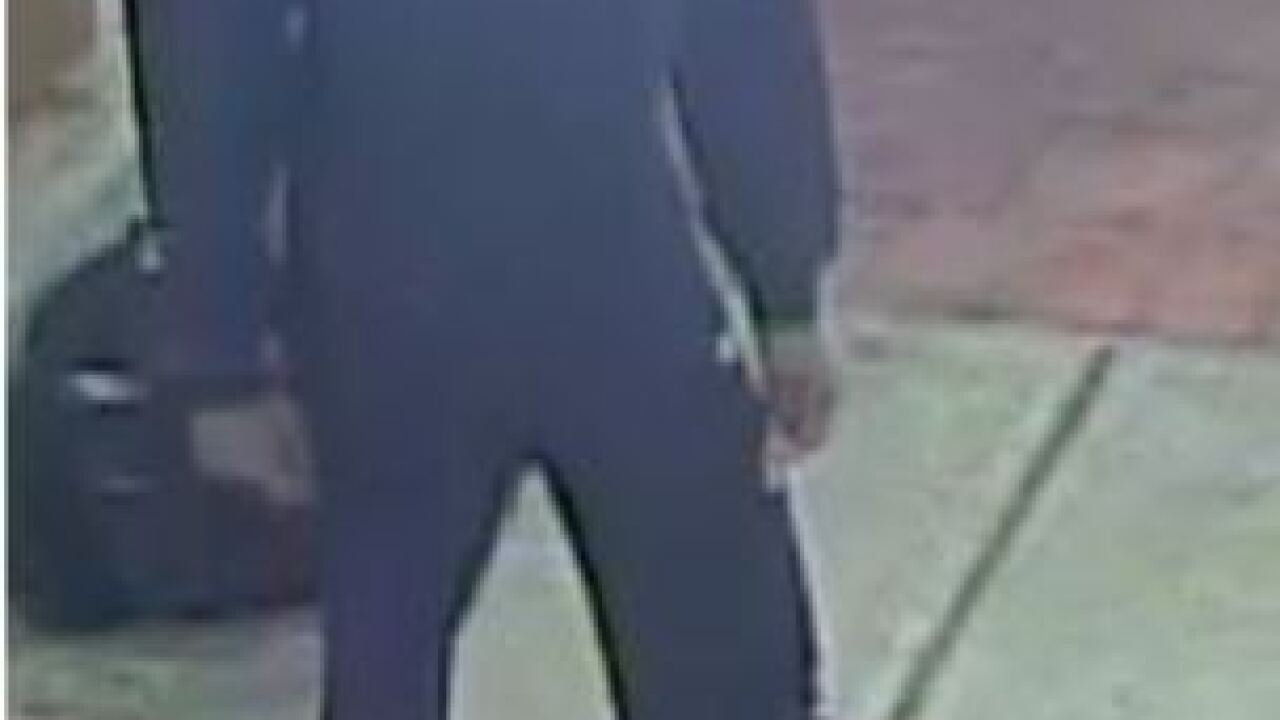 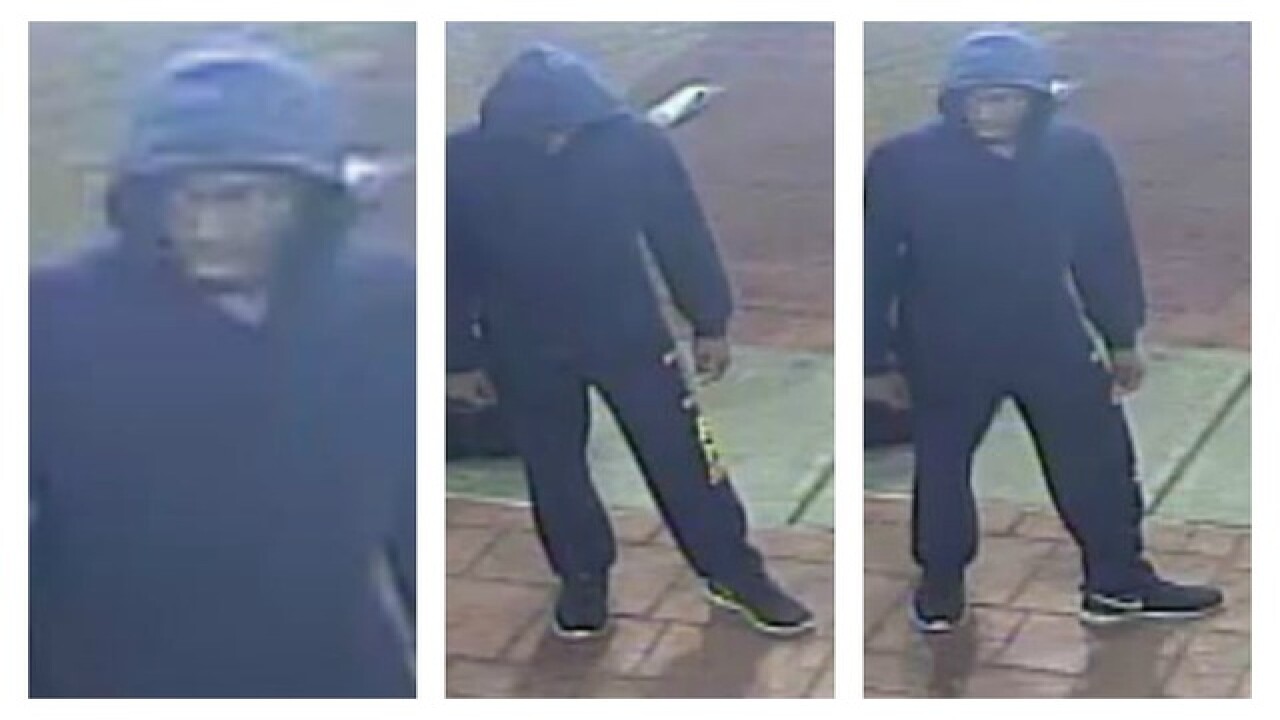 Early Thursday morning, a gunman forced a man to an ATM and stole his withdrawal, according to the Hillsborough County Sheriff's Office.

The victim, an employee at Starbucks at 3715 Highway 301 South, was sitting in his car behind the cafe around 4:25 a.m. when a man with a handgun walked up and demanded money. When the victim told the gunman that he had none, the suspect escorted him to the nearby McDonald's.

The suspect waited while the victim withdrew money from the ATM. After receiving the money, the suspect ran westbound behind the Publix.

The gunman was wearing a navy blue hoodie, navy blue pants and black Nike shoes with a swoosh. The pants have yellow writing down the left leg.

Anyone with any information reference the suspect is asked to call the Hillsborough County Sheriff's Office at 247-8200 or anyone with any information regarding the identity and whereabouts of this suspect and who wants to be eligible for a cash reward is asked to call Crime Stoppers at 1-800-873-TIPS (8477), report anonymously online at www.crimestopperstb.com or send a mobile tip using the P3 Tips Mobile application, which is a free download for iPhones, iPads and Droids. You must call Crime Stoppers first to be eligible for a reward.