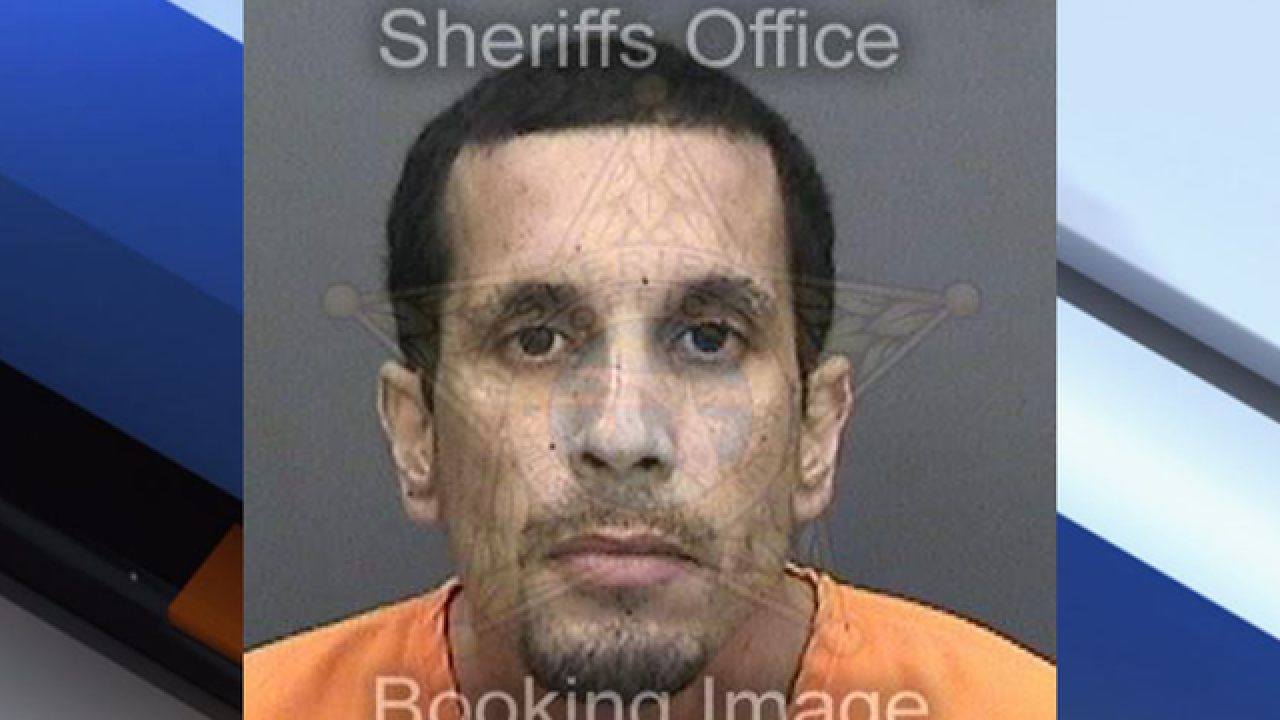 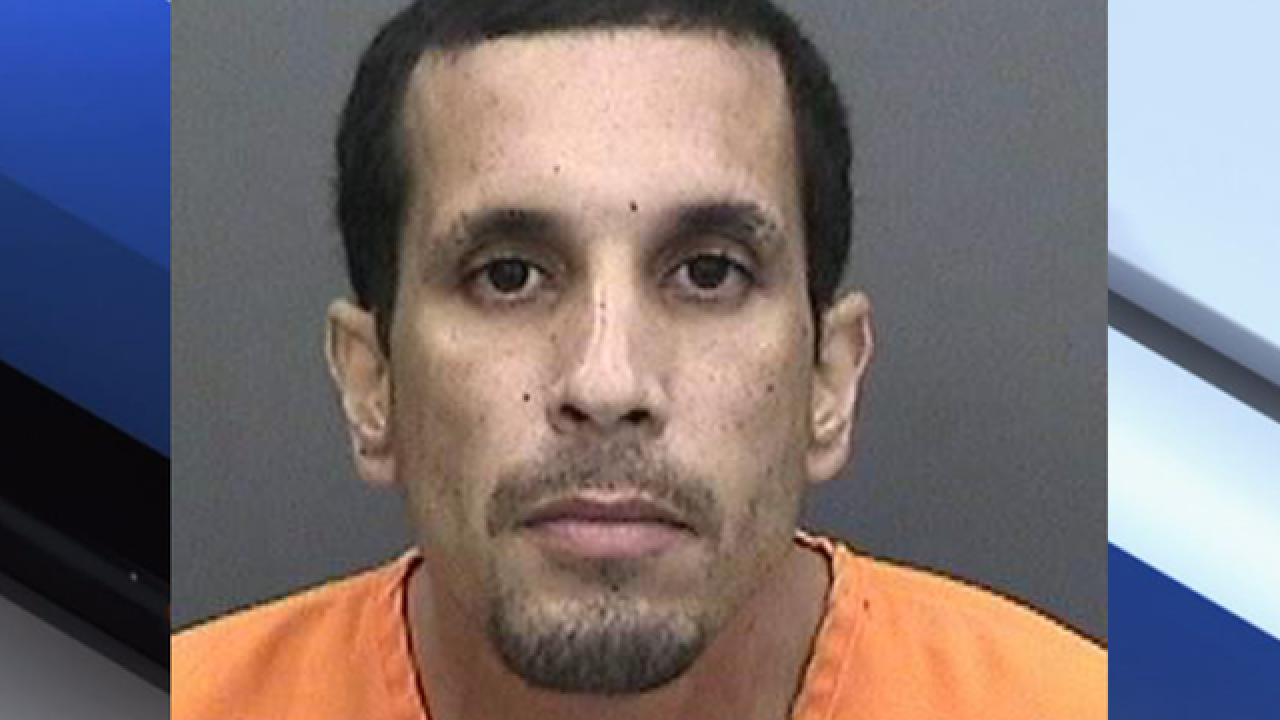 RIVERVIEW, Fla. -- A Tampa man has been arrested and charged with burglary after reportedly breaking into a garage in Riverview.

On Tuesday, December 5, Matthew Genuex, 38, of Tampa reportedly went into a garage on Krycul Avenue in Riverview and took a wine cooler out of the refrigerator and a torch. Genuex then walked out back and drank the wine cooler and took the torch. The homeowner told deputies Genuex does not live there and he didn't have permission to be there.

Deputies recovered the property in the back yard and returned to the owner. The value of the items taken was approximately $70.

Genuex has been charged with burglary of an occupied dwelling unarmed.

He was booked into the Hillsborough County Jail on Tuesday, December 5, 2017.