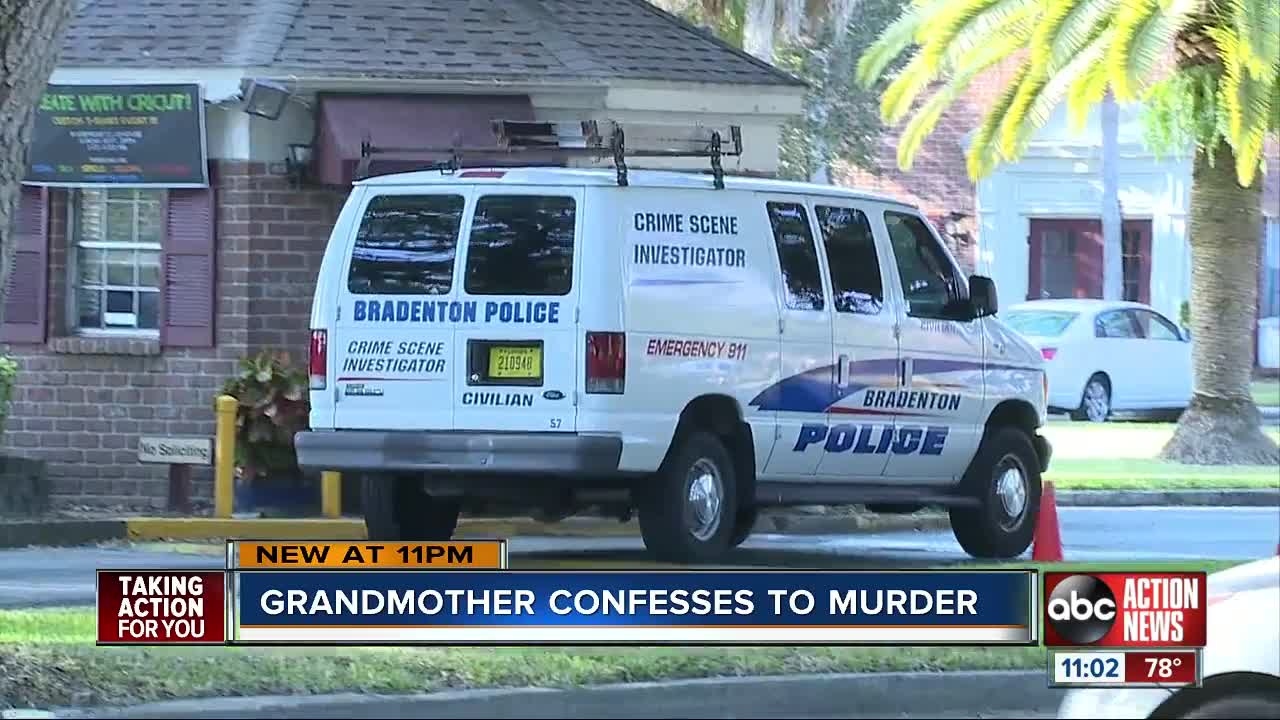 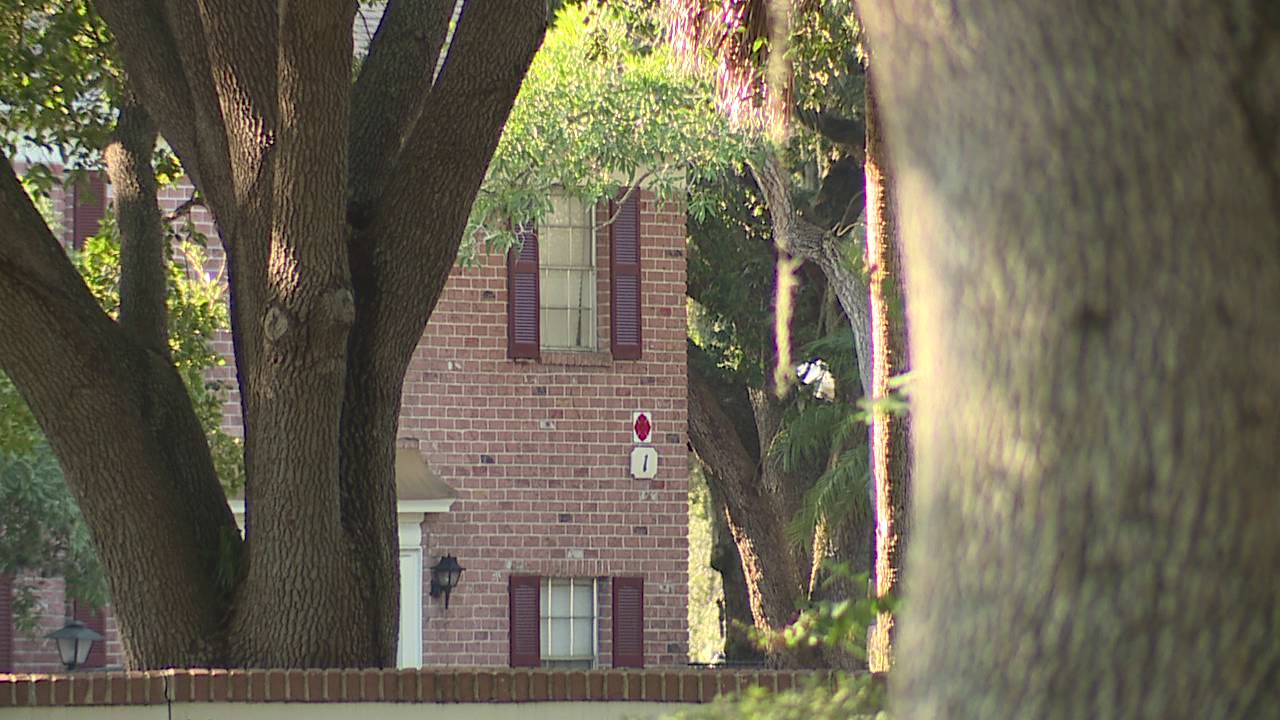 BRADENTON, Fla. -- Doctors are medically evaluating an 87-year-old grandmother after she told police she purposely overdosed and killed her grandson over the weekend.

The Bradenton Police Department conducted a death investigation at an apartment in the 5100 block of Riverfront Drive on Sunday. When officers arrived at the home, they found 30-year-old Joel Parks, who was disabled and unable to take care of himself, deceased.

His grandmother and guardian, Lillian Parks, told officers on scene she "overdosed her grandson with the intention of ending his life," according to Bradenton police.

Joel was found dead by his sister around noon on Sunday. Police tell us Parks admitted to everything.

"She made statements to responding officers that she had purposely overdosed him cause she's dealing with some medical issues herself," Capt. Brian Thiers said. "She's worried when she's gone there will be nobody there to care for him.

Thiers said Joel lived in a group home five days a week and spent weekends with his grandmother.

"At the end of the day, Lillian is responsible for the death of another human being," Thiers said. "So, she will be charged with 2nd-degree murder upon her release. She's in a secure medical facility right now. When the doctor releases her, we are intending on charging her with 2nd-degree murder."