Who is responsible? Businesses ready to clean canals littered with dead fish from red tide 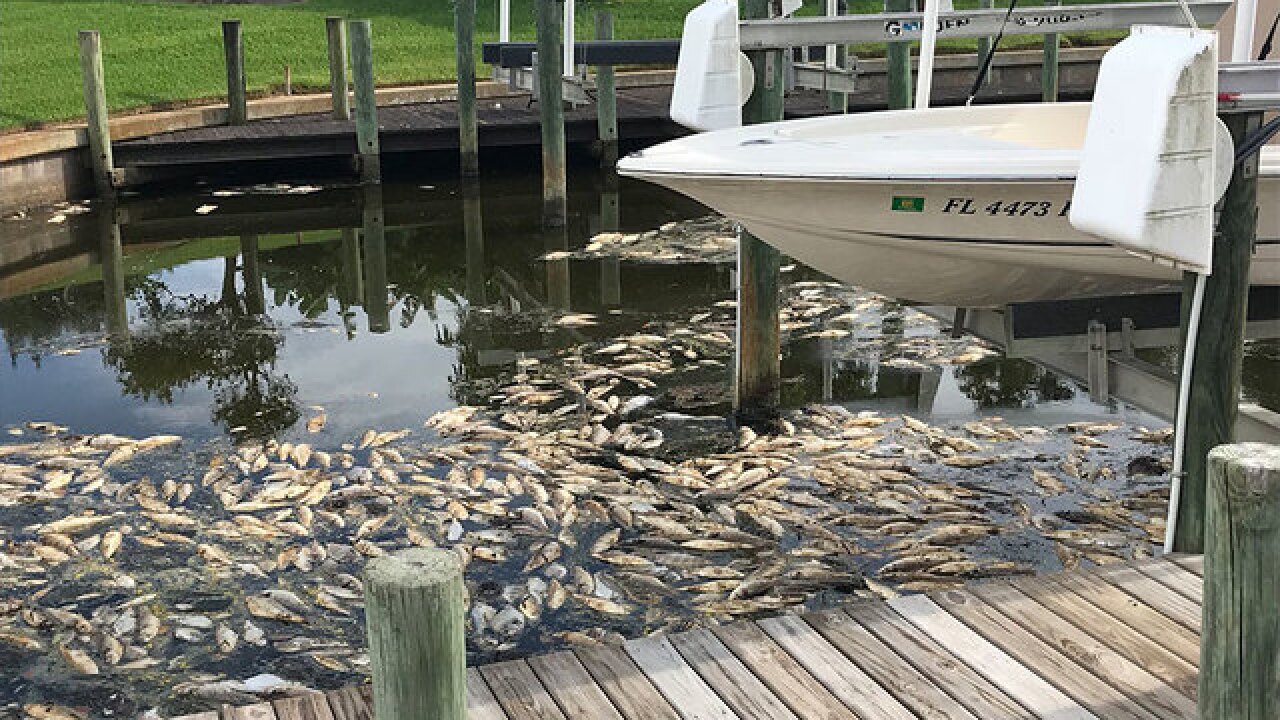 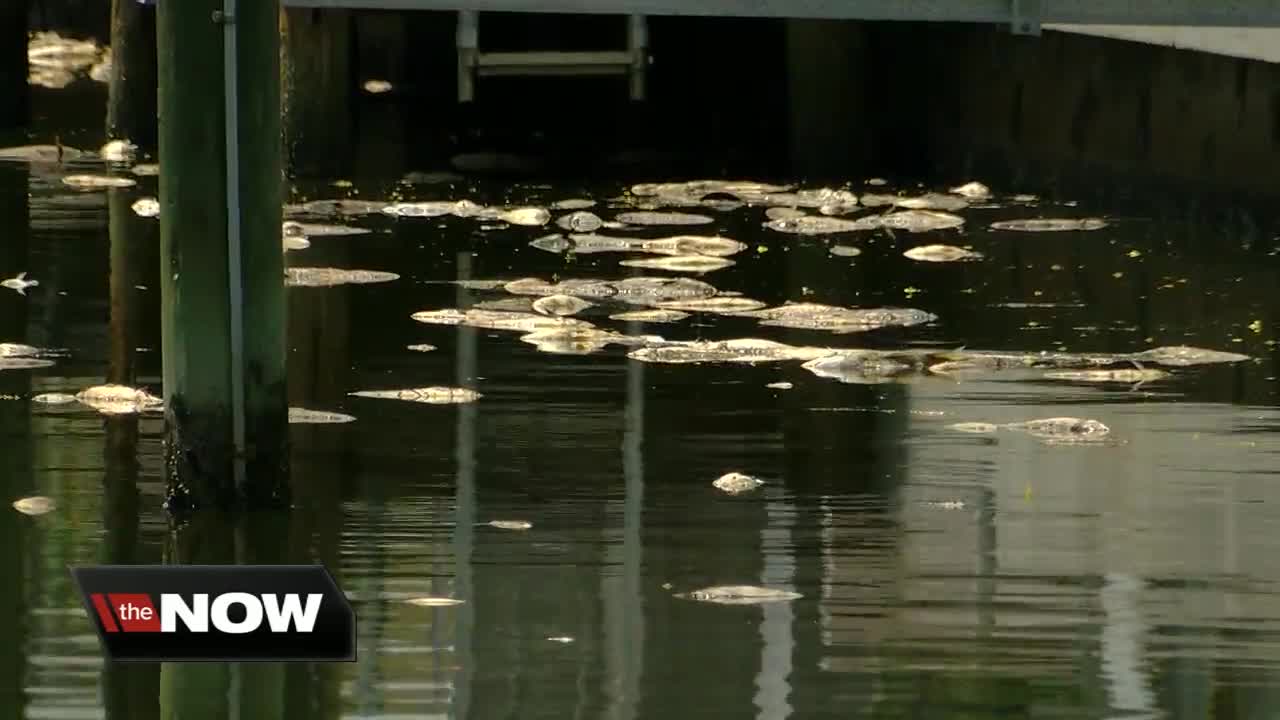 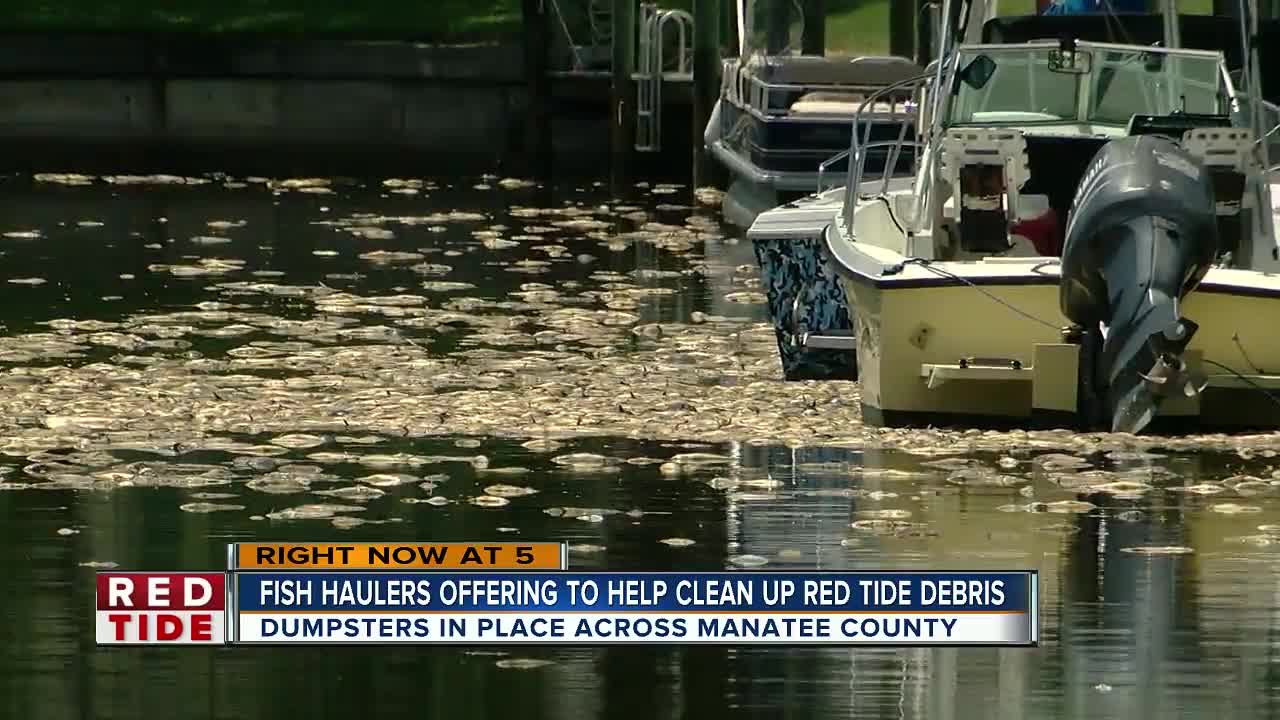 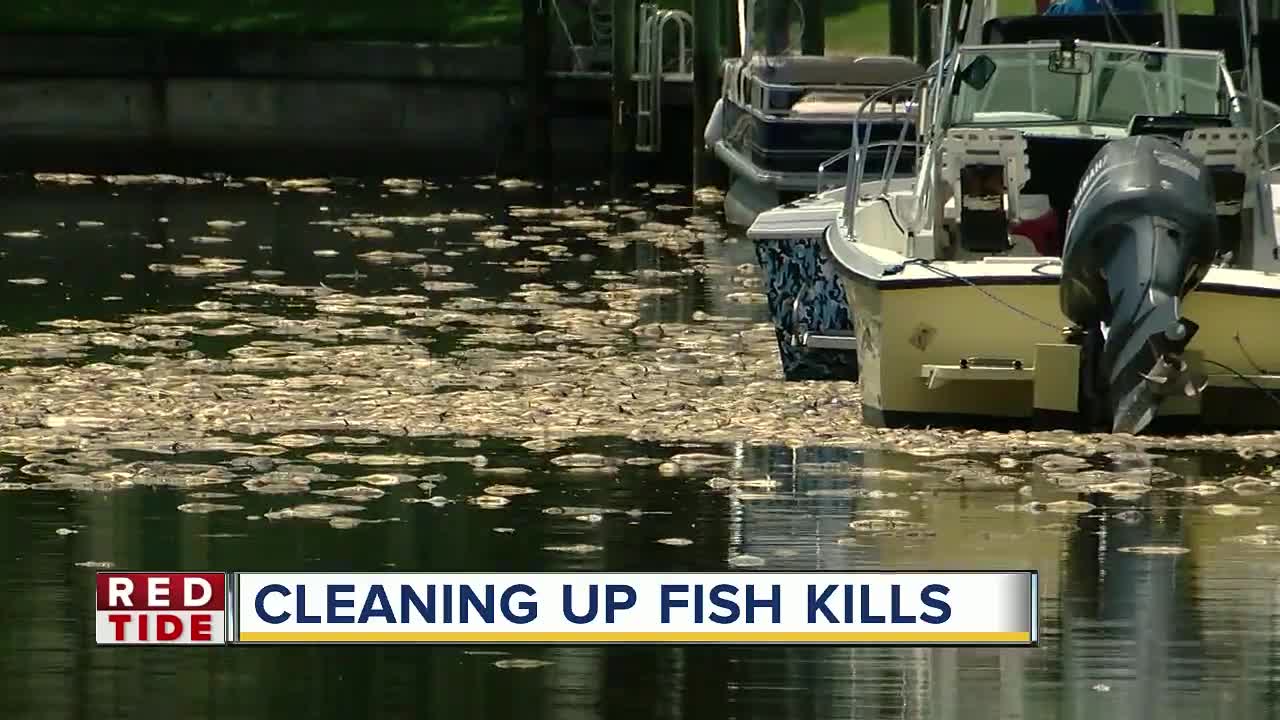 MANATEE COUNTY, Fla. — Businesses are getting inquiries from homeowners who want to clear their canals of dead fish.

“This is hellacious. This has been the worst I’ve ever seen,” Philip Johnson said.

Johnson lives in Coral Shores, which is located in Bradenton. It looked better behind his home on Thursday. He said that's only because the dead fish moved and piled up at the mouth of the canal. He is not sure how the mess will be cleaned up.

“I believe it’s the county’s responsibility because these canals were deeded to the county,” Johnson said.

County officials told ABC Action News it’s the responsibility of the homeowner because their crews cannot go on private property to remove dead fish from the canals.

Officials placed dumpsters throughout the county where people can get rid of the dead fish. There isn’t a fee to use those dumpsters.

The county listed a few businesses on its website that are offering their services to clean the canals behind homes. County officials are not endorsing the businesses and stated homeowners have to vet them before hiring them.

Captain Destiny is the owner of Blue Discoveries Family Charters in Manatee County. She is one of the people willing to clean your canal.

“I think some people are waiting mostly out of fear. They don’t want to spend the money or they don’t have the money to spend and they think it’s just going to wash out with the wind and the tide,” Captain Destiny said.

She said depending on the wind and the tide, it could push dead fish to the seawall and canals.

“Give it a few hours and this is going to be a big problem. All those fish that we saw back on the other side of the bridge, (it) is all going to end up along the edges over here,” Captain Destiny said.

She believes people should pay to remove the dead fish now as opposed to leaving it, decaying in the canal. She offers another temporary solution.

“There’s a thing that you can put up. It’s (a) boom system to block off your canal and it will keep most of the fish out,” Captain Destiny said.