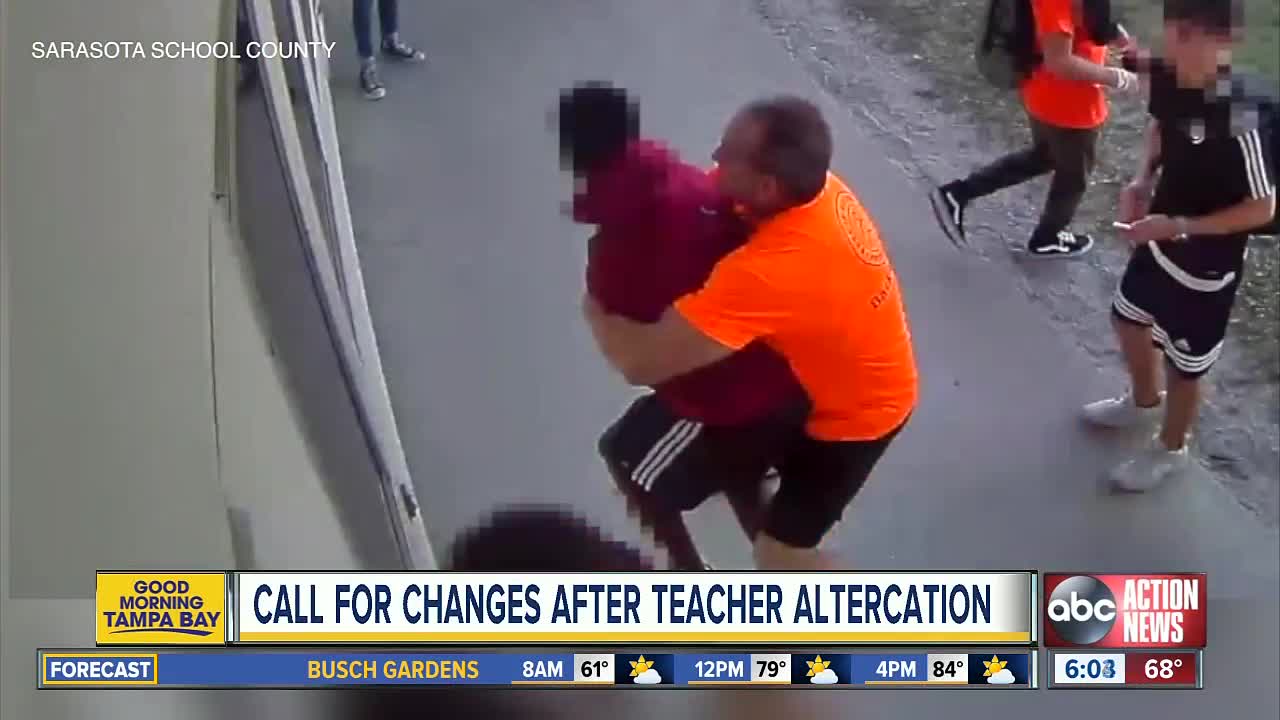 A Brookside Middle School teacher is being recommended for termination after a video of a 2018 incident was released showing him in an altercation with a student. Full story: bit.ly/2Vpn5kk 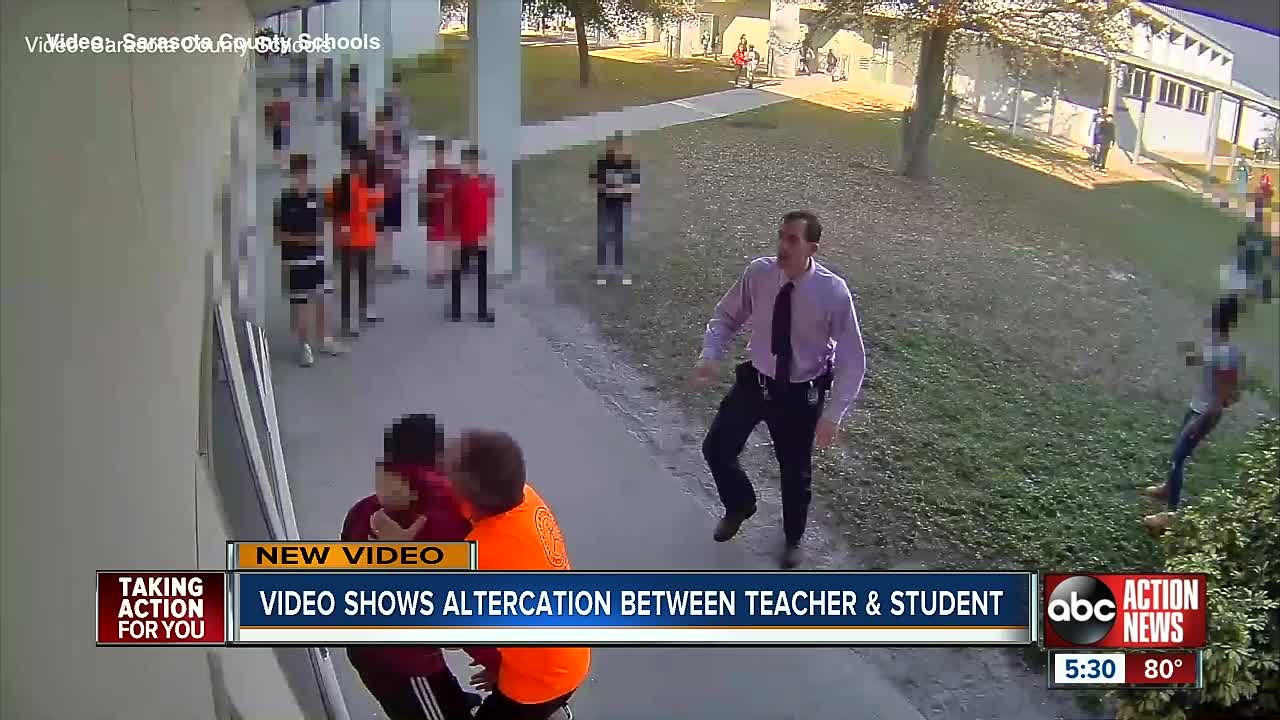 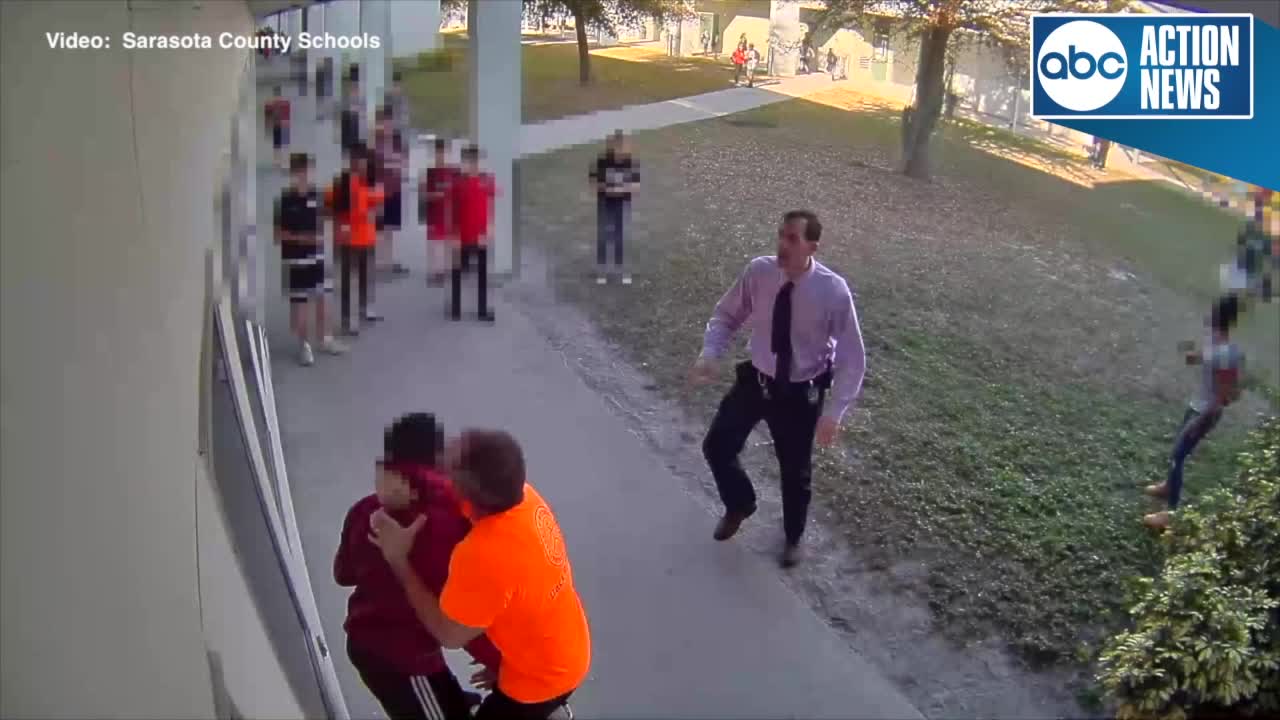 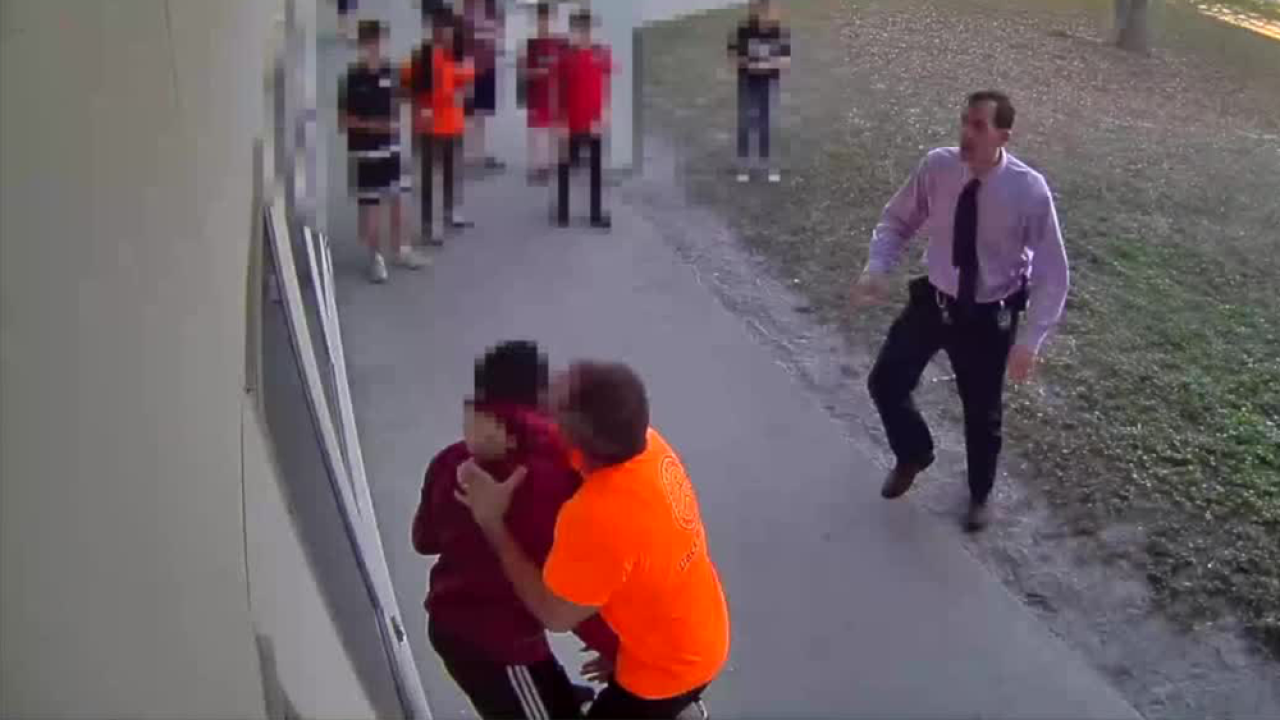 SARASOTA, Fla. — Brookside Middle School teacher and athletic director John Russo has been recommended for termination by Superintendent Todd Bowden. The recommendation comes after a video of a 2018 incident was released where Russo confronted a student in an altercation.

“I believe the dismissal of John Russo is the right decision for the school district,” commented Todd Bowden, superintendent of Sarasota County Schools. “He failed to live up to the standards of the teaching profession and failed to fulfill the expectations of our parents, who believe their children should be safe when they are at school and be inspired by teachers to do their best. Our teachers are the very best in the state of Florida and have a deep-rooted passion and dedication for helping students achieve personal and academic success. It’s unfortunate that Mr. Russo did not live up to the standards expected of a teacher, and instead, violated several state laws and sections of
the collective bargaining agreement that led to his dismissal.”

Russo has been with the district since 1996, but he has been on paid leave since the 2018 incident. He now has the ability to request a hearing before the school board reviews the termination request on May 21.

The Sarasota County Teacher’s Association provided us with the following statement:

The Sarasota Classified/Teachers Association is demanding that Schools Superintendent Todd Bowden reverse his recommendation to terminate a teacher who tried to protect other teachers and students during an altercation with a student.

John Russo should not be terminated, the SC/TA is asserting. Furthermore, the association claims, an investigation into Russo’s case was conducted by lawyer who had previously represented Superintendent Bowden on multiple charges of sexual harassment.

This has prevented Russo from receiving a fair and impartial hearing, says Barry Dubin, Executive Director of the SC/TA. He also criticized the $50,000 cost of the investigation, and said that was money that should have gone to classroom needs.

“Anyone who reads the investigation will see that the investigator does not even attempt to look fair or objective,” Dubin says. “I would urge anyone with an interest in this case to request a copy of the video of the interaction between Mr. Russo and the student. It is clear Mr. Russo did not use excessive force.”

The incident occurred the day after the Parkland school shooting, and Russo was duly vigilant, Dubin says. Before acting on Bowden's recommendation, the district will have the burden of proving the case before a neutral arbitrator whose decision will be binding on the school board.

“We are confident the facts will prove that he took appropriate action to keep everyone on his campus safe, and for that he should be lauded, not vilified,” Dubin says.