Venice teen battling cancer gets the surprise of a lifetime 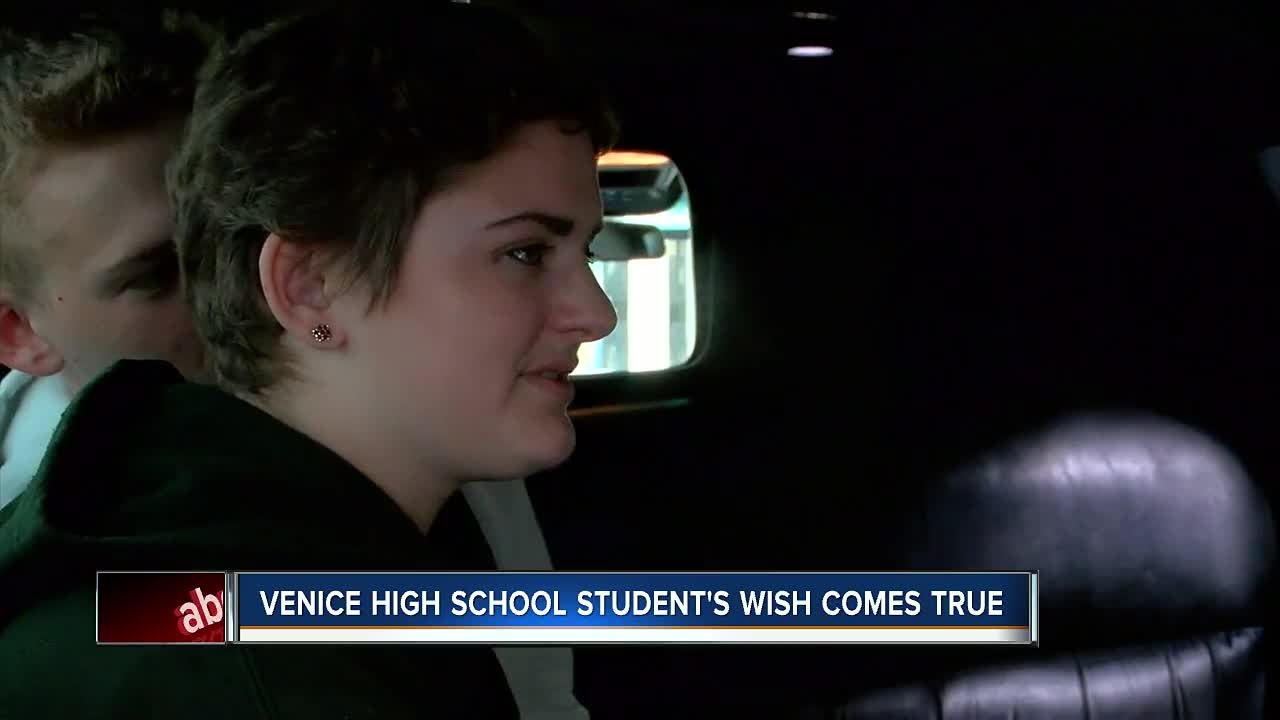 A high school student who is battling cancer expected her day to be like every other at Venice High School, but she was wrong. 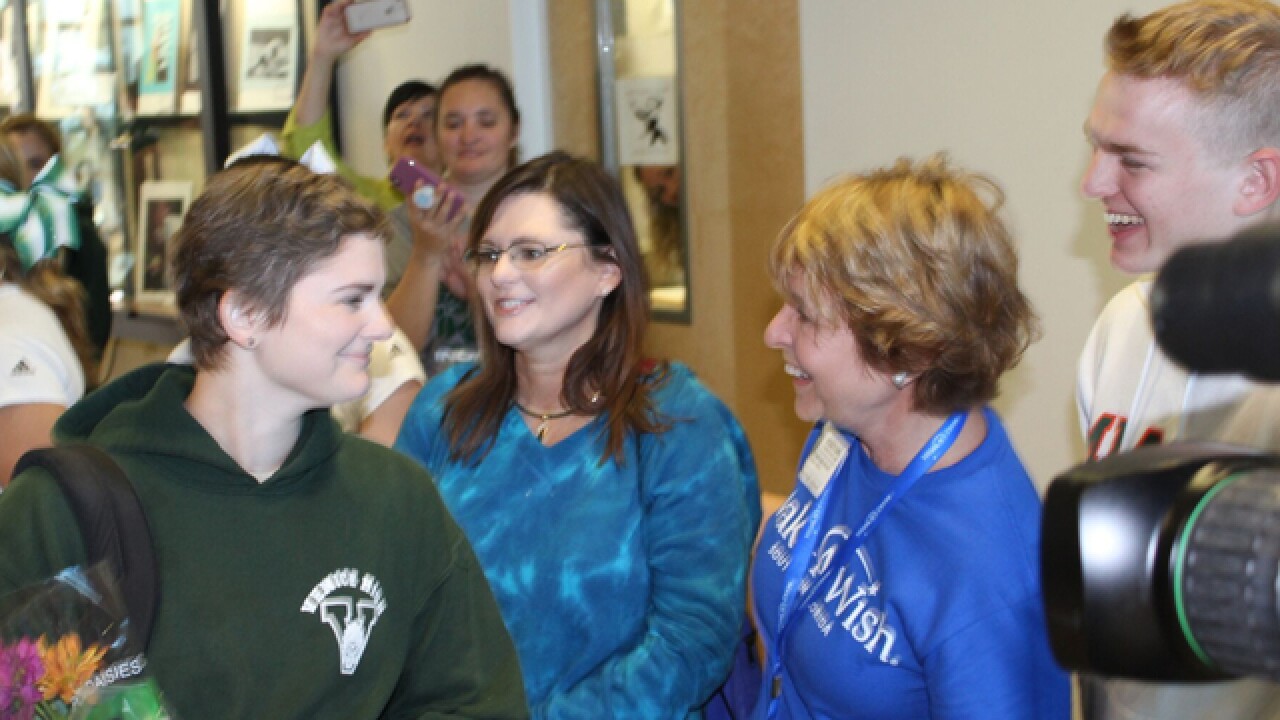 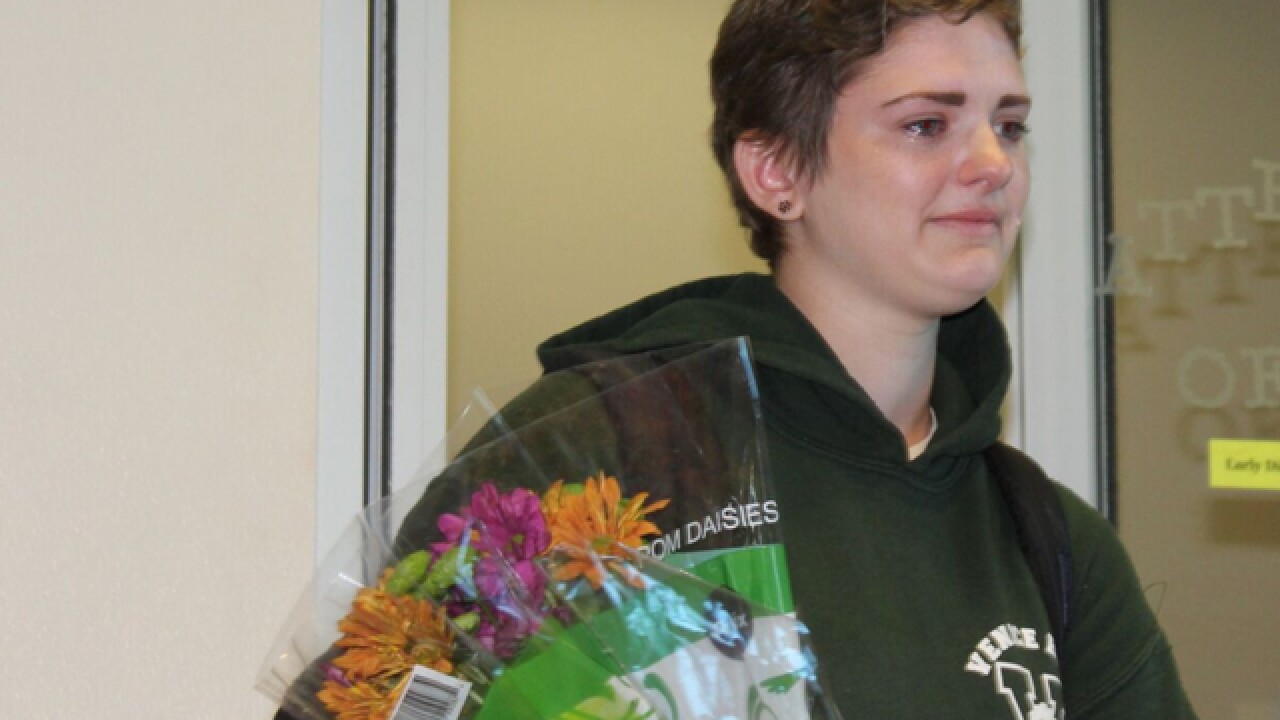 VENICE, Fla. — A high school student who is battling cancer expected her day to be like every other at Venice High School, but she was wrong.

Instead, with her high school's band playing in the background, Sydney Hampton was escorted into a limousine with no idea that she was about to be on her way to Hollywood.

The teenager has had a rough couple of years. After her father passed away from cancer, she was diagnosed too.

"She’s really handling it well, she’s the best person to get through this,” her mom, Eileen Hampton, said.

Thanks to Make-A-Wish, Sydney will be attending the People's Choice Awards in Los Angeles on Sunday.

“It was a lot, I really didn’t expect it,” Sydney said.

The teen has been doing rounds of chemotherapy and her doctors say she's doing well. She hopes going on her dream trip is the beginning of her journey to being cancer free.

“Ever since I got cancer it was like everybody doing things for me, so the is kinda like the last thing,” said Hampton.