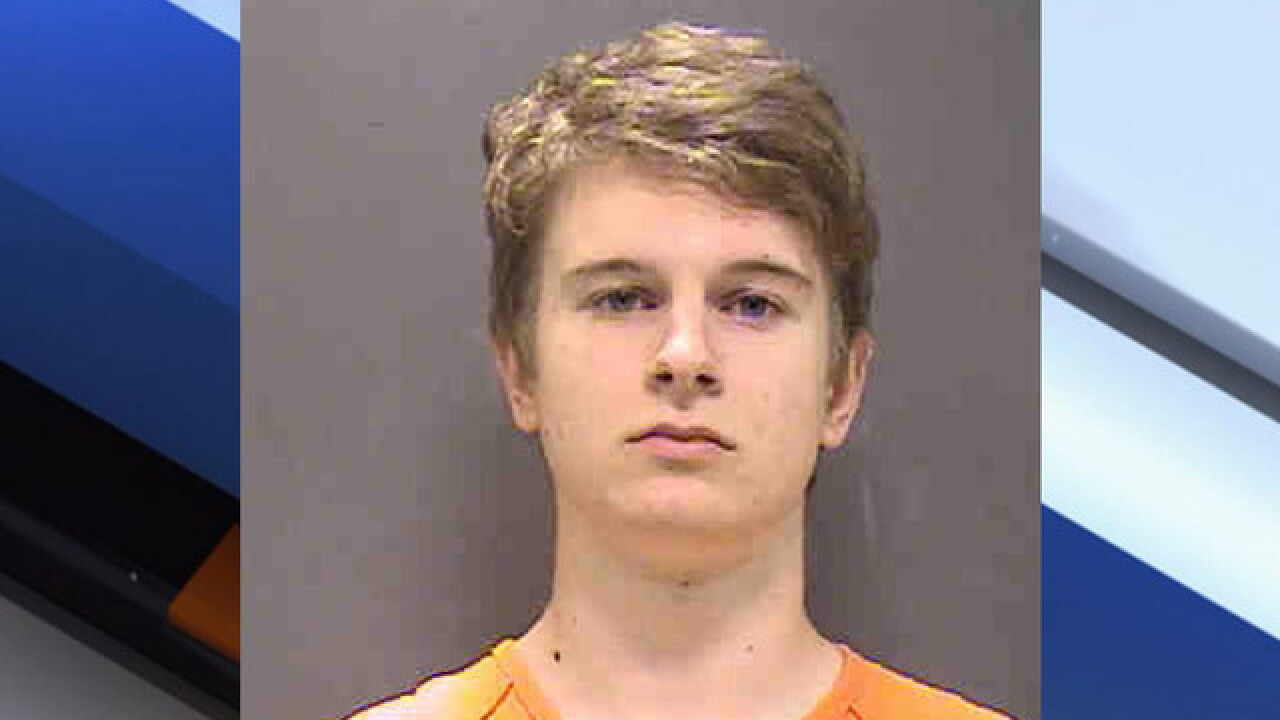 SARASOTA COUNTY, Fla. — An Austrian man was arrested after deputies determined he traveled to Sarasota County to have sex with a 15-year-old girl he had been talking to online.

Monday morning, a Venice woman reported her 15-year-old daughter missing. She had been communicating with a man online and she believed the girl had run away to meet him.

It was determined that 18-year-old Leo Timon Simetzberger traveled from Austria to the U.S. to meet the girl.

Deputies say the two had been in a relationship since September of 2017. They planned for Simetzberger to come to the U.S. to be with her. She told authorities that the two had sex at his vacation rental.

Simetzberger was arrested for engaging in sexual activity with a person 12 years of age or older but less than 16 years of age. He is charged with lewd or lascivious battery.