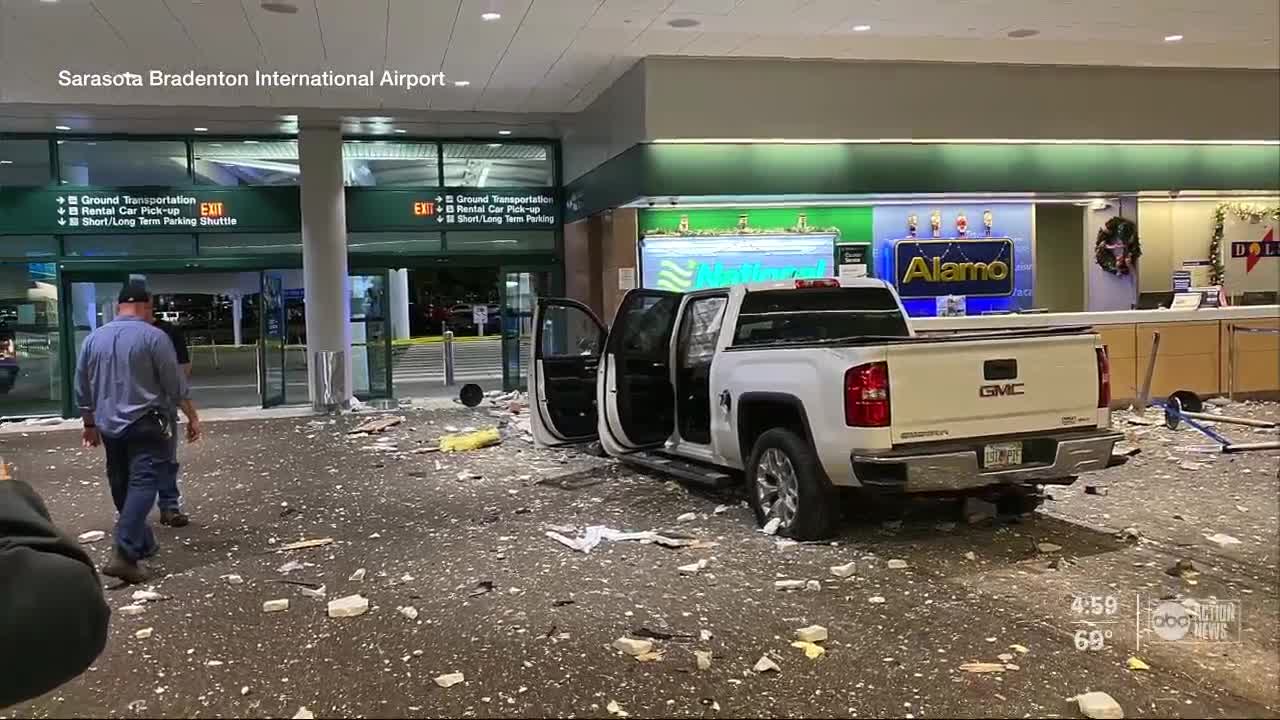 Florida Highway Patrol is investigating after a man crashed his truck into the Sarasota-Bradenton International Airport early on Thursday morning. 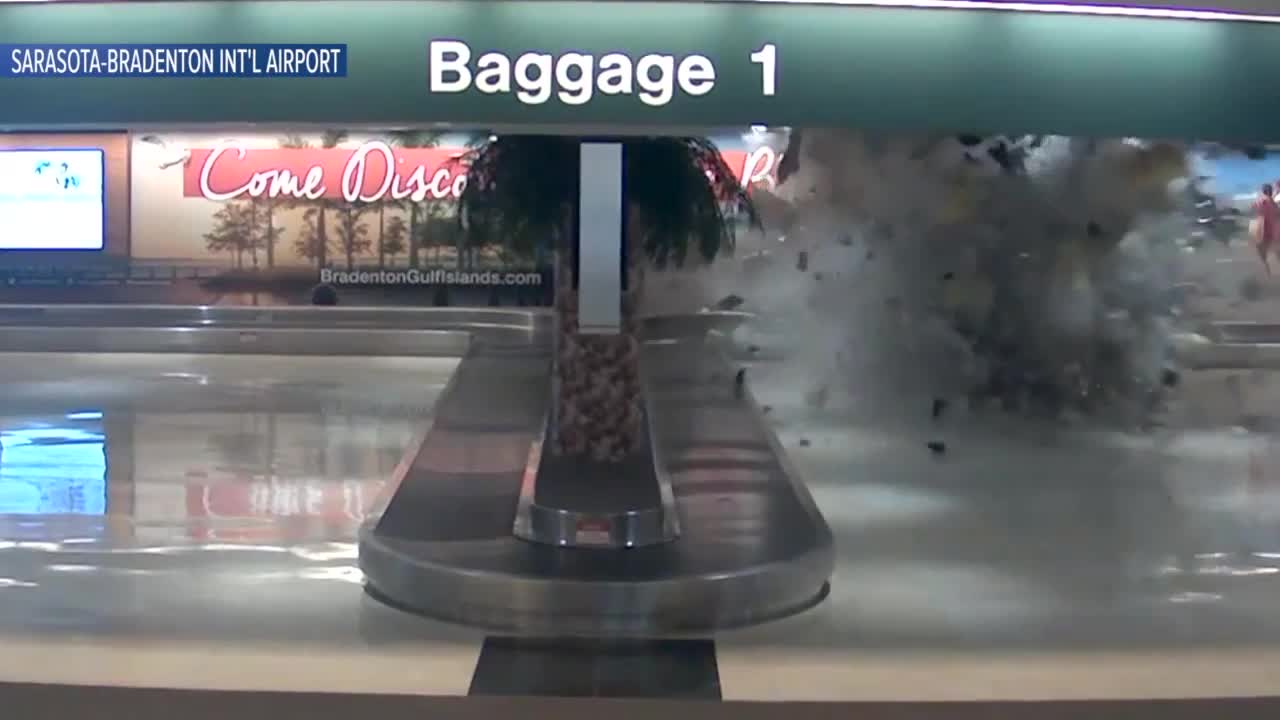 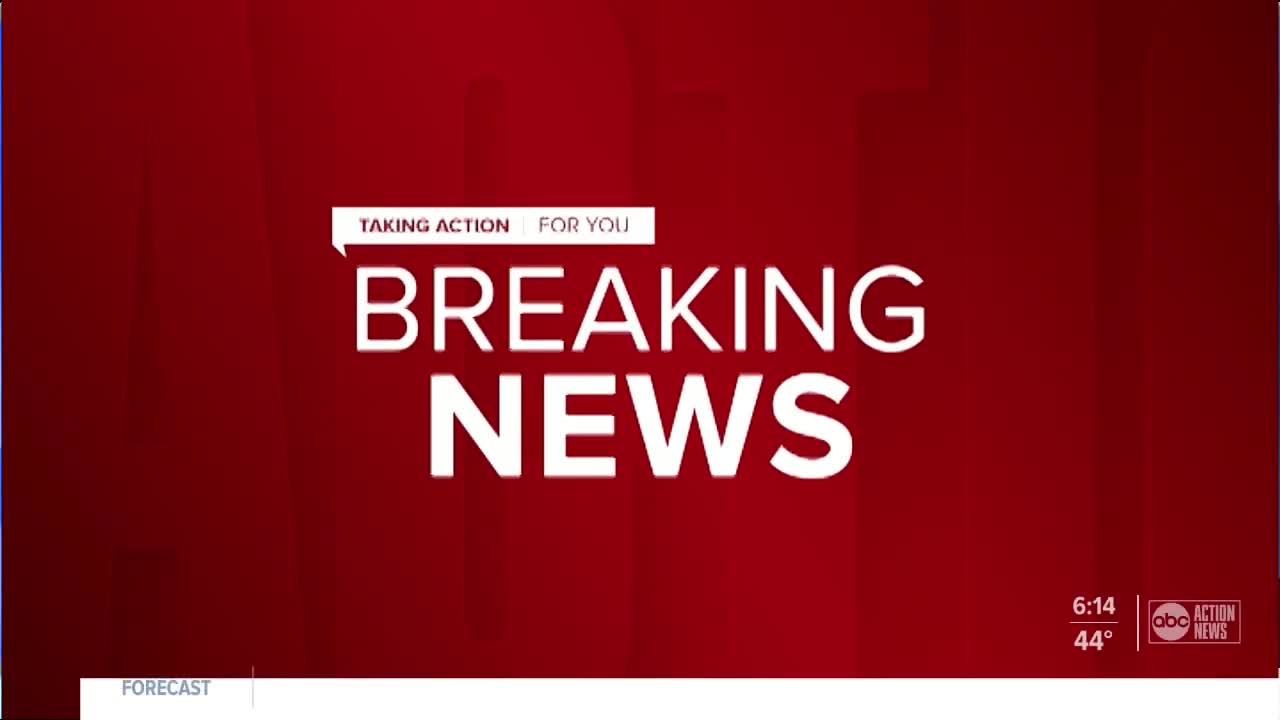 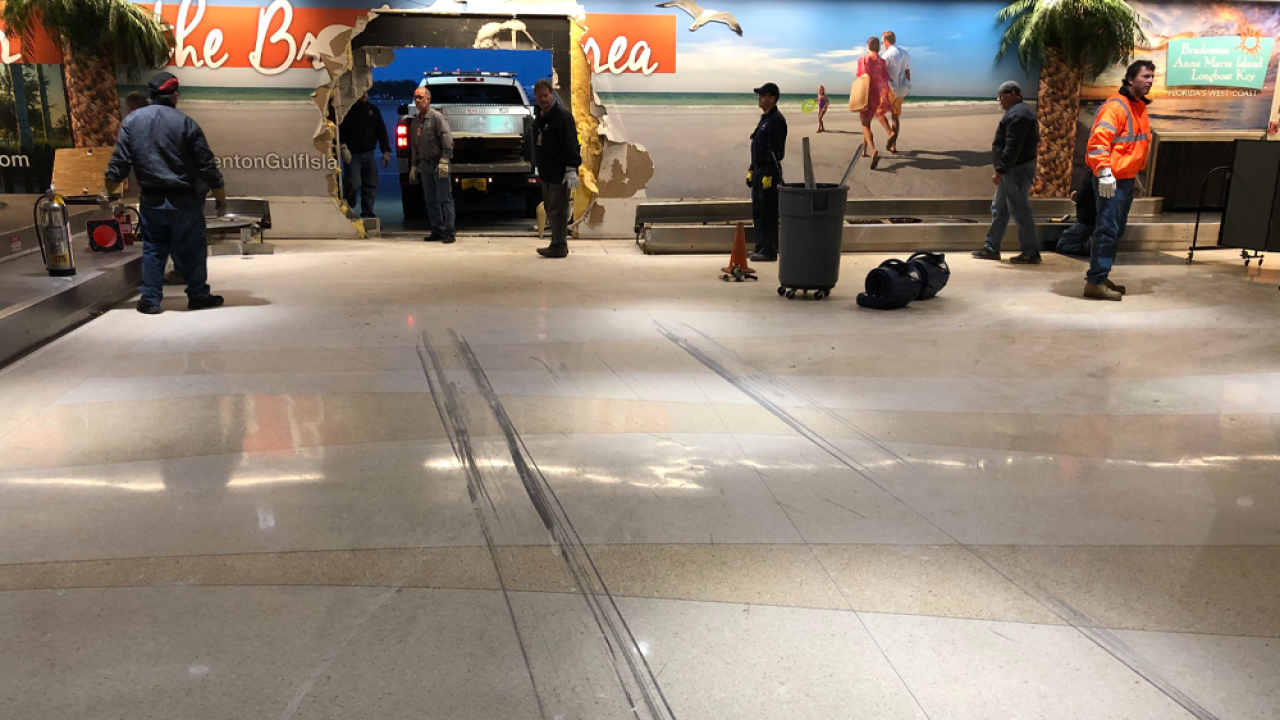 Florida Highway Patrol is investigating after a man crashed his truck into the Sarasota-Bradenton International Airport early on Thursday morning.

FHP says Juan Monsivis, 40, drove his white GMC Sierra through a perimeter fence, accelerated through the arrivals baggage claim and hit the National Car Rental's desk. It happened around 2:50 a.m.

Authorities say there were employees behind the car rental desk but none were injured.

Sarasota Fire Rescue says Monsivis was transported to an area hospital as a trauma alert after suffering serious injuries.

The New College Police Department says one their officers heard the truck crash into the airport and investigated.

FHP says the New College Officer saw the truck driving recklessly on US-41 before the crash. The officer tried to catch up to the truck but lost sight of it.