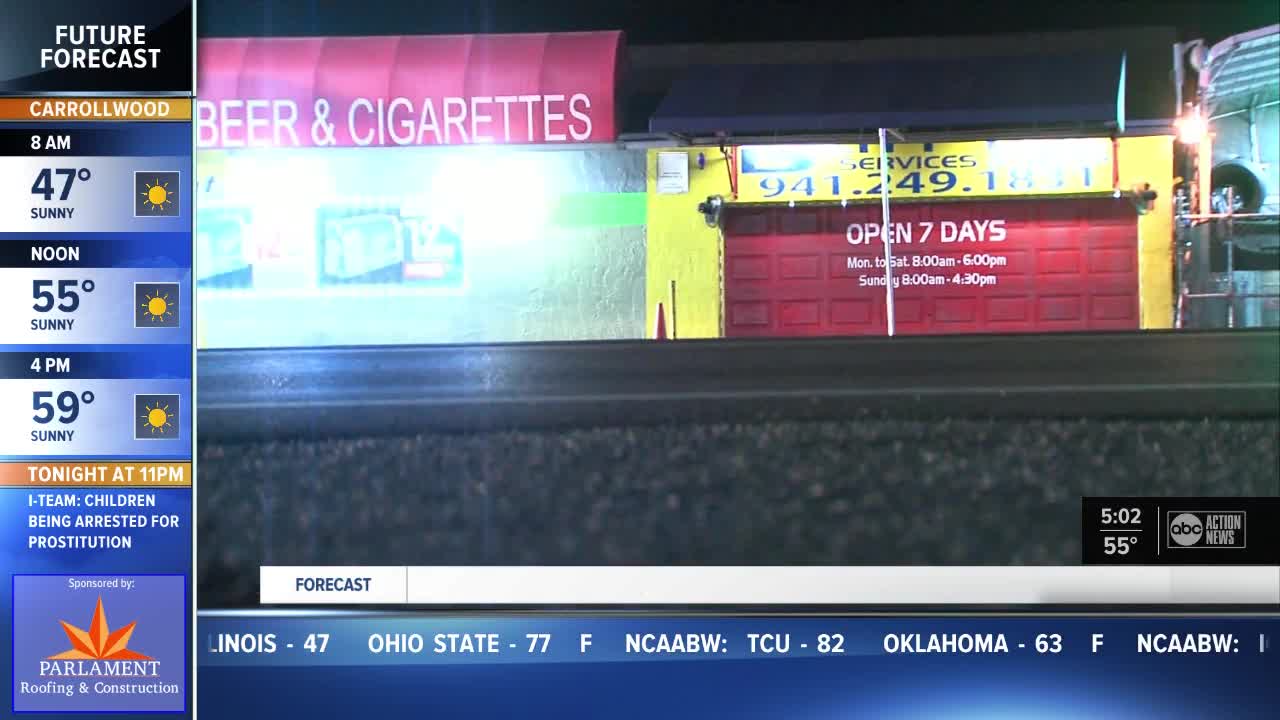 Troopers are looking for a driver after a fatal hit-and-run crash in Manatee County. 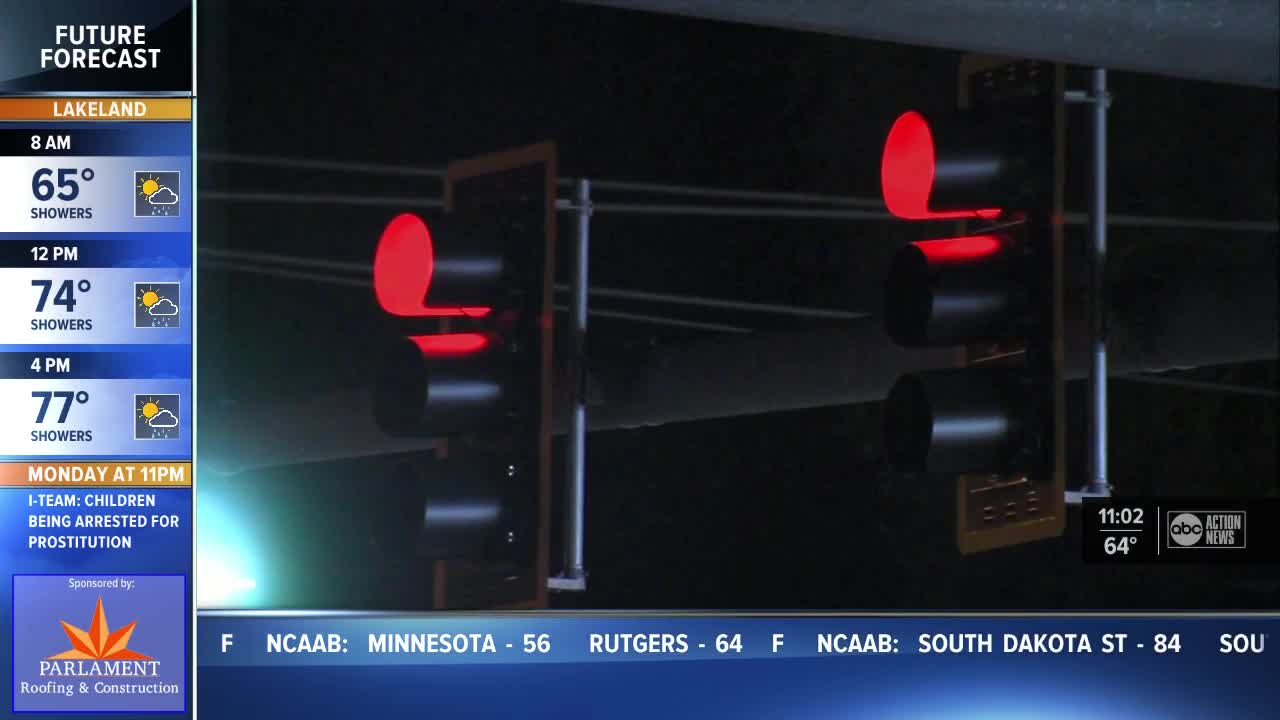 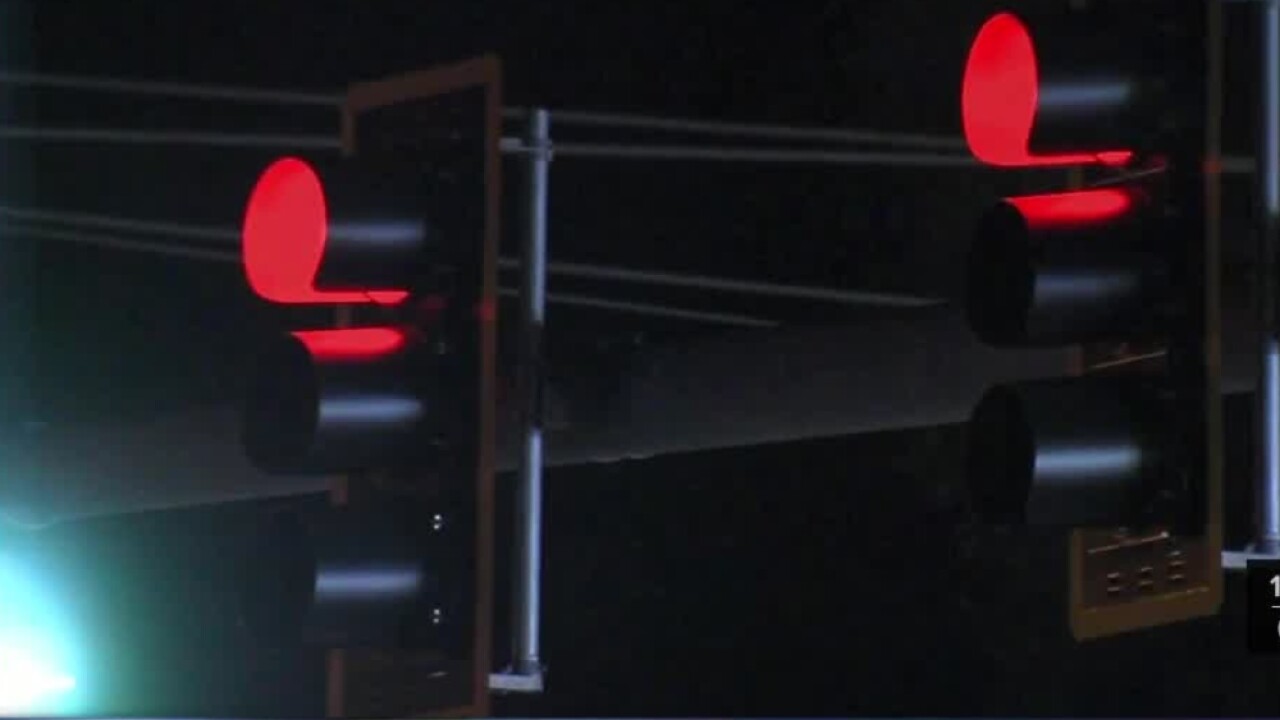 MANATEE COUNTY, Fla. — Troopers are looking for a driver after a fatal hit-and-run crash in Manatee County.

Investigators said 51-year-old Pablo Isabel Saiguero Tobar was crossing 15th St. E north of the intersection with 57th Ave. E around 3:45 a.m. Sunday, when a car did not slow down or avoid Tobar, and hit him. Troopers said the driver left, while Tobar died at the scene.

He works at a convenience store at the intersection and said he knew Tobar. He said he constantly sees pedestrians crossing in the area.

"You see them cross they don’t even look right and left they just keep walking it's sad, it's really sad," he said.

Investigators said they are looking for a blue Honda, possibly a Civic or Accord.

"As horrible as this crash was had the driver stayed on scene there is that possibility they would not have faced any charges simply because that pedestrian was in the roadway," said State Trooper Ken Watson. "Staying on scene will solve so many problems because now we have someone who may have not been at fault at all but they are now a felon and they are looking at prison."

"The bottom line is we feel people are panicking and they’re fleeing there’s a flight or fight response and unfortunately so many folks get scared and they flee," Watson said.

He is reminding drivers to pay attention and stop after a crash. He also advised people out in the dark should wear light clothing and carry a flashlight or LED light. If anyone has any information, they're asked to call FHP at *FHP.

Sunday evening, troopers said there was another fatality after a pedestrian was hit at 15th St. E and 51st Ave. E. This case was not a hit-and-run.