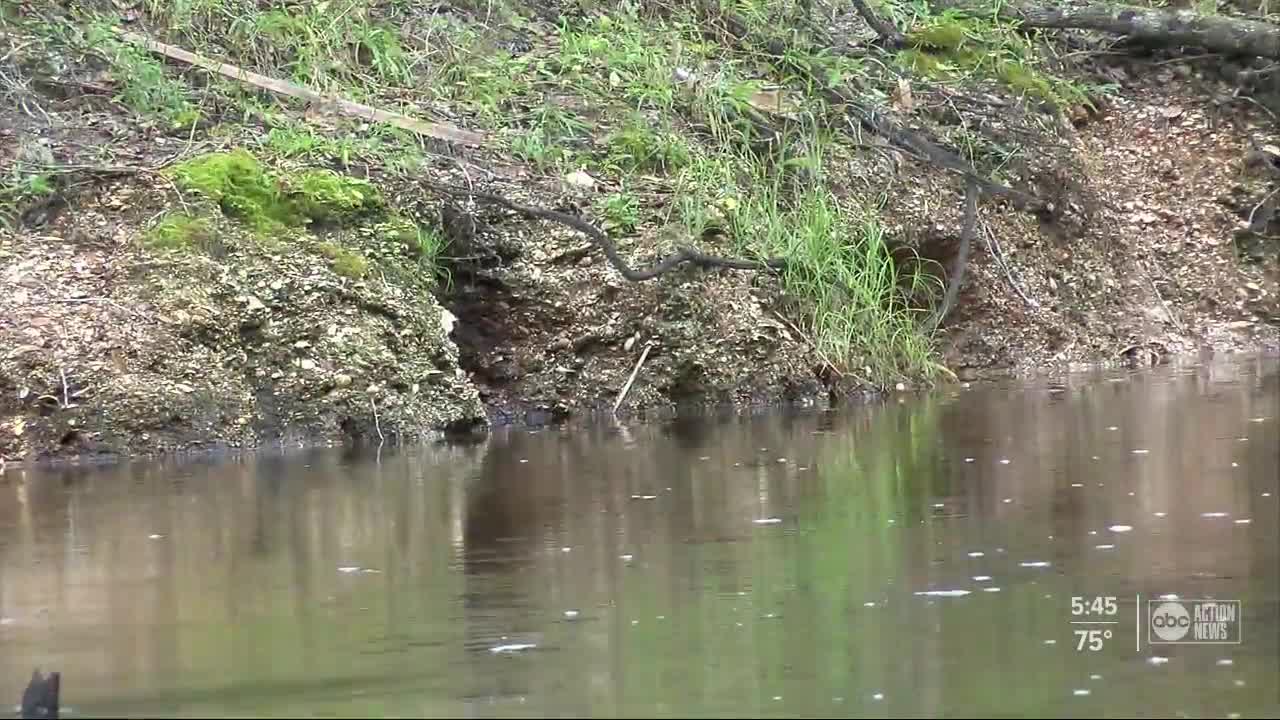 North Port Police and The Florida Fish and WildLife Commission are investigating after several large holes were found along the Myakkachatchee Creek. 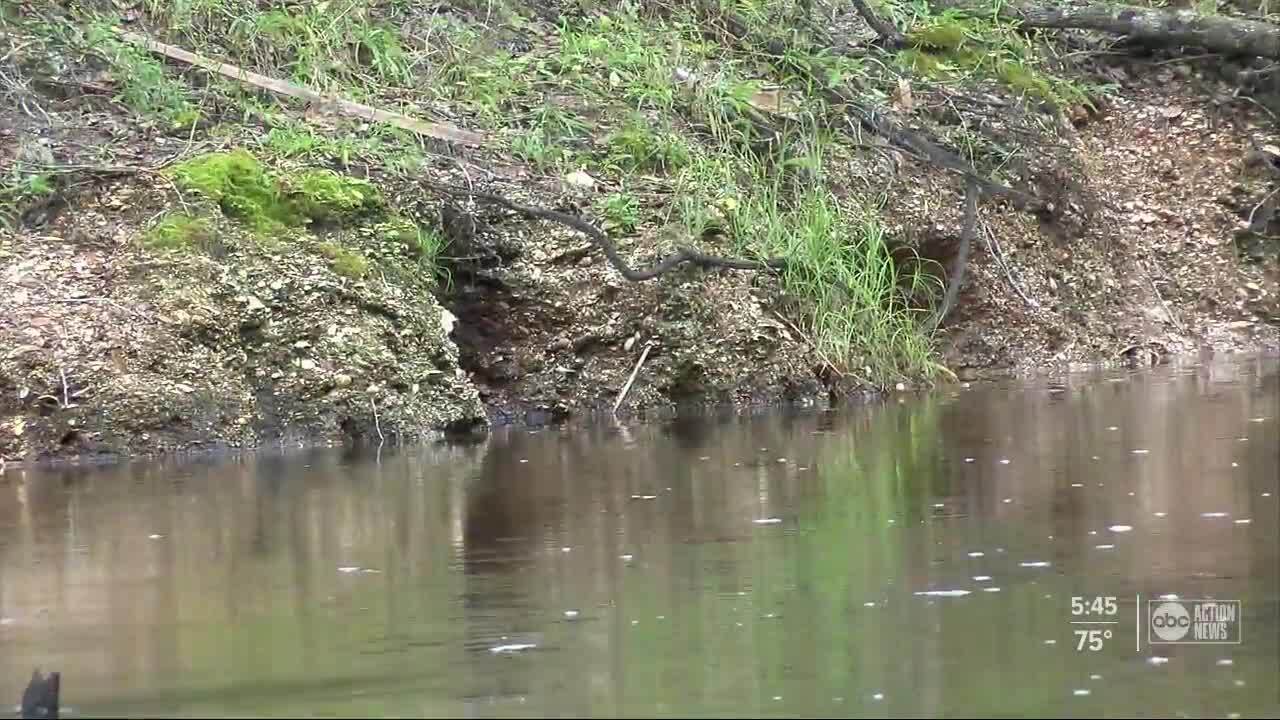 North Port Police and The Florida Fish and WildLife Commission are investigating after several large holes were found along the Myakkachatchee Creek.

Officials believe the holes are from people digging for fossils and artifacts, which is illegal to do in the state. According to the FWC, no one is allowed to dig on Native American or federal land without permission. If you're caught do it, you could face a fine or jail time.

Sarasota County historian Bill Goetz said it's been a huge problem for years, but this "is the worst I've ever seen."

He's the one who went to the police to get the department to investigate. Goetz says this has a negative impact on North Port's rich history, and it could have some negative impacts on the city's water supply.

North Port gets its water from the creek. Goetz says the digging could cause the banks -- which are in place to protect the creek -- to collapse. If that happens, "We could literally lose our ability to draw our city’s water supply."

"People depend on their fresh water," he said. "You don't know how much you depend on it until you can't have it."

Goetz believes several people are working together because of the number of holes, and their size. More than a dozen people were sent to prison back in 2013 for doing the same thing in North Florida.