BRADENTON, Fla. — Bradenton Police are looking for the person caught on camera stealing a freezer unit from a local animal hospital. In the freezer were the remains of two dogs waiting for cremation.

In the surveillance video from Tuesday night, you can see the freezer in the back of a pick-up truck leaving Bradenton Veterinary Hospital on 17th Avenue West. 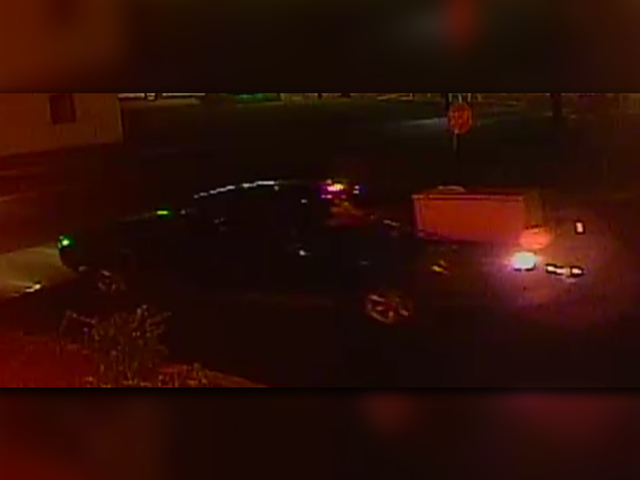 Assistant Supervisor Kathy Richardson believes the driver didn't realize what was inside.

The freezer was kept underneath a car port next to the animal hospital. Richardson tells ABC Action News, they never had a reason to lock the lid or keep it in a secure area.

The two carcasses were waiting to be picked up by a private cremation company the following morning.

One of the dog's awaiting cremation was a 13-year-old Husky named Duchess. Her owner says they had the dog since she was a puppy and wanted to keep the dog's ashes. 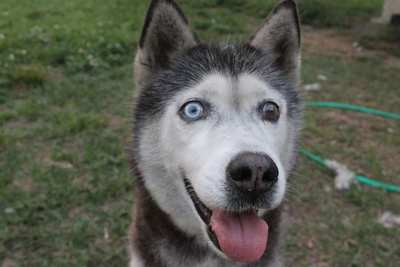 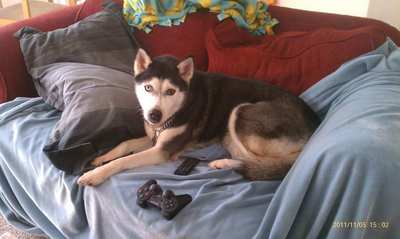 "These pets are like their kids," said Richardson. "They just want that everlasting piece of them and now this person can't."

"She actually just went silent and I think it was the shock of what do you mean, you know, what happened?"

Anyone with information is asked to call the Bradenton Police Department at (941) 932-9300.