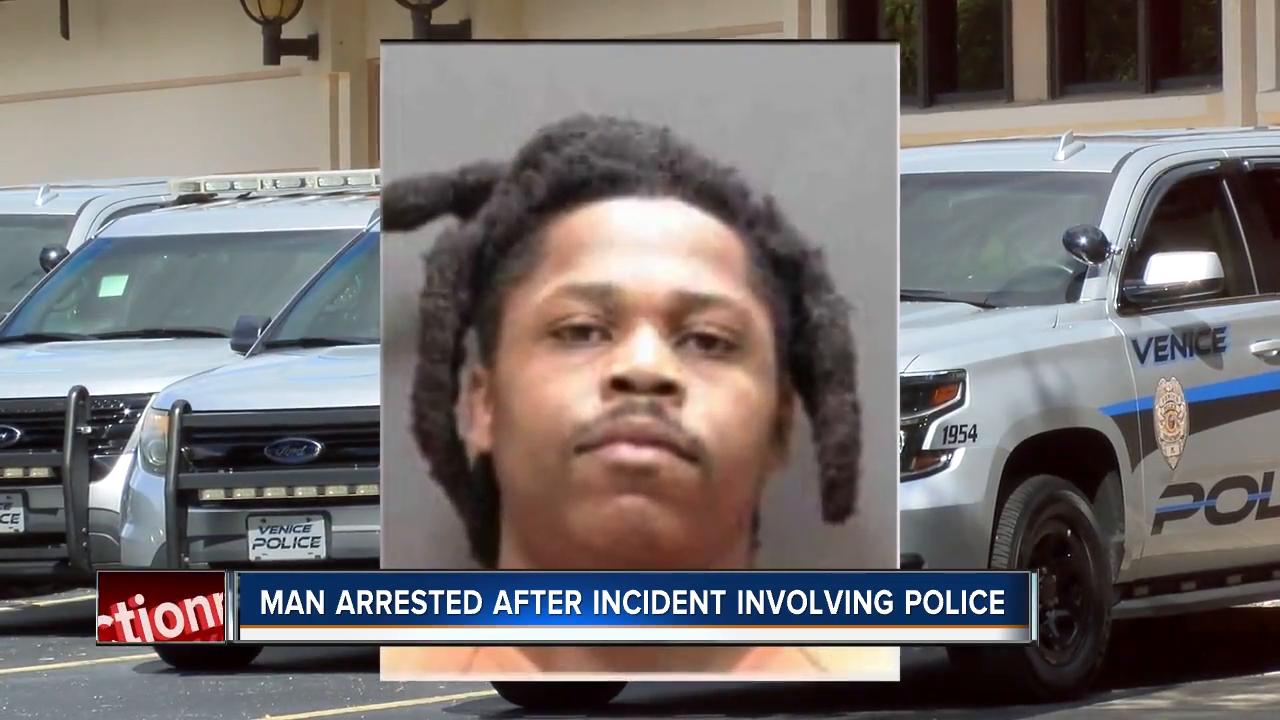 A suspect in an officer-involved shooting was arrested following a pursuit and a struggle with Venice Police. 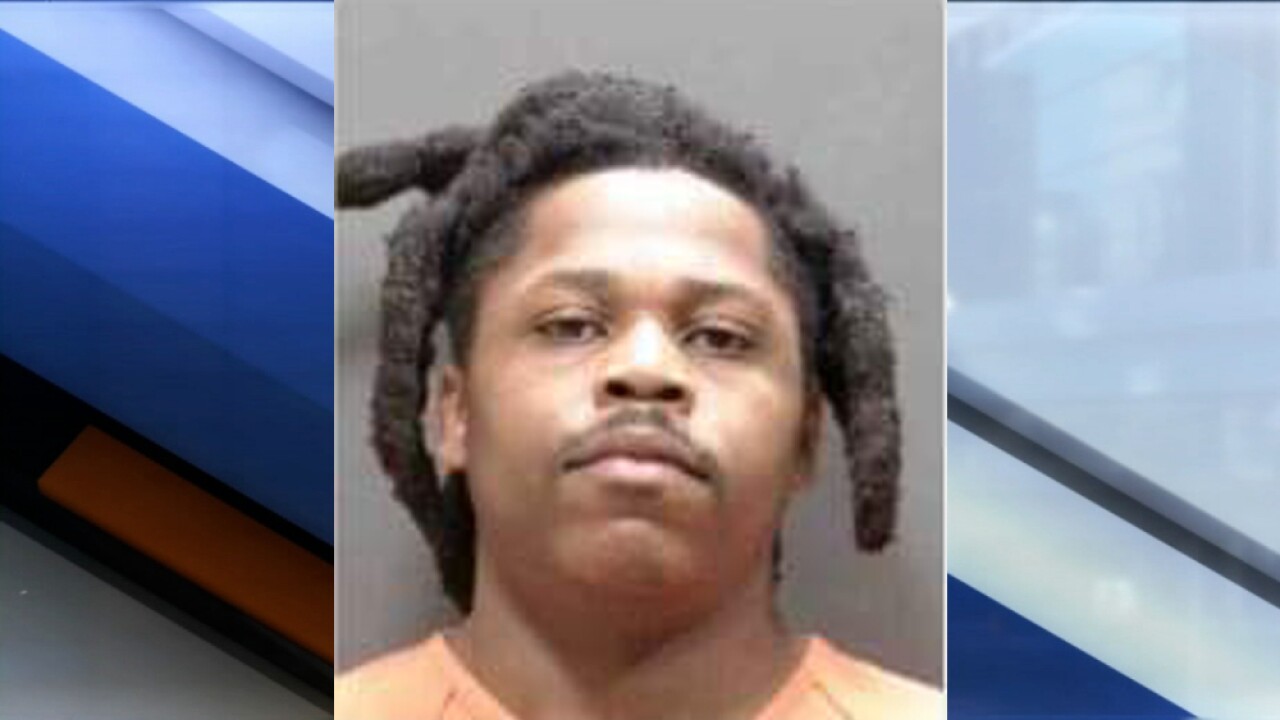 VENICE, Fla. — A suspect in an officer-involved shooting was arrested following a pursuit and a struggle with Venice Police.

The incident happened on Menendez St. following a vehicle and foot chase that ended at about 5:15 Saturday morning.

Police say there was a shooting and a struggle with an officer, and the suspect Kevin Hamilton, 24, was able to get away uninjured. The officer received minor abrasions and is being treated.

A few hours later, Hamilton was located at an apartment in the 400 block of Armada Ave. where he was arrested.

Police have not said what Hamilton is charged with, but tell us the investigation continues and all parties are accounted for at this time.