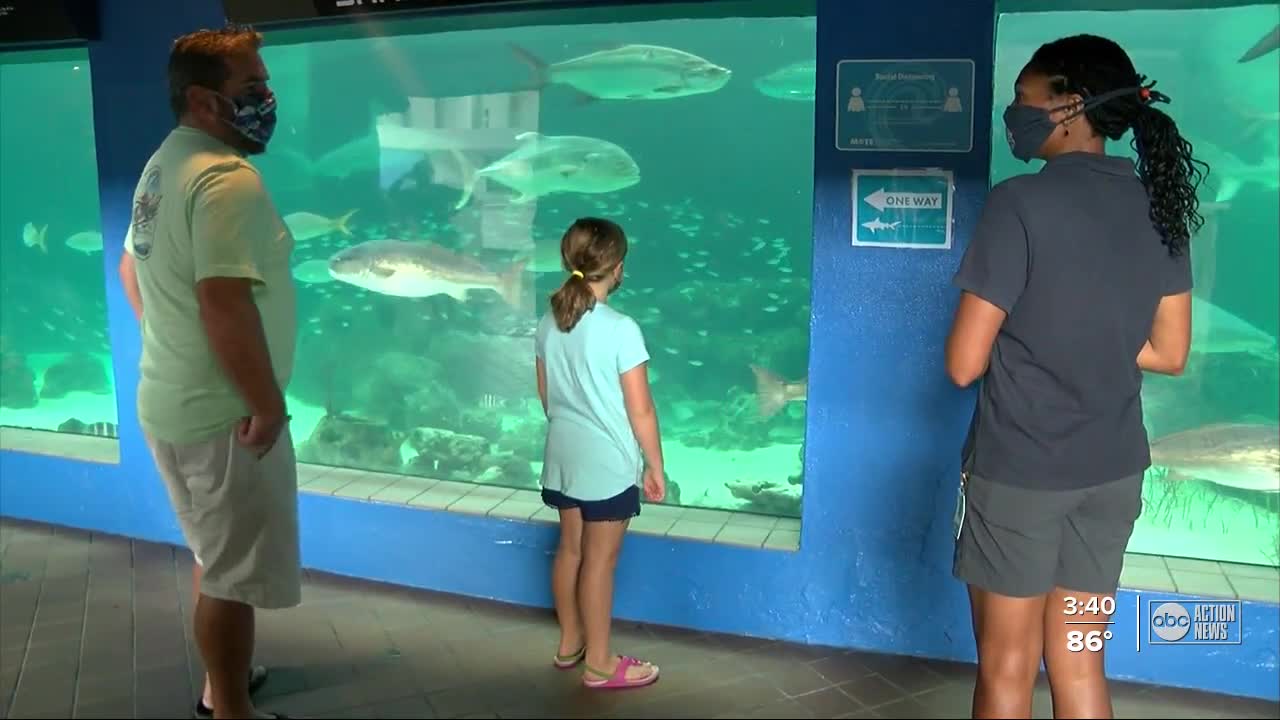 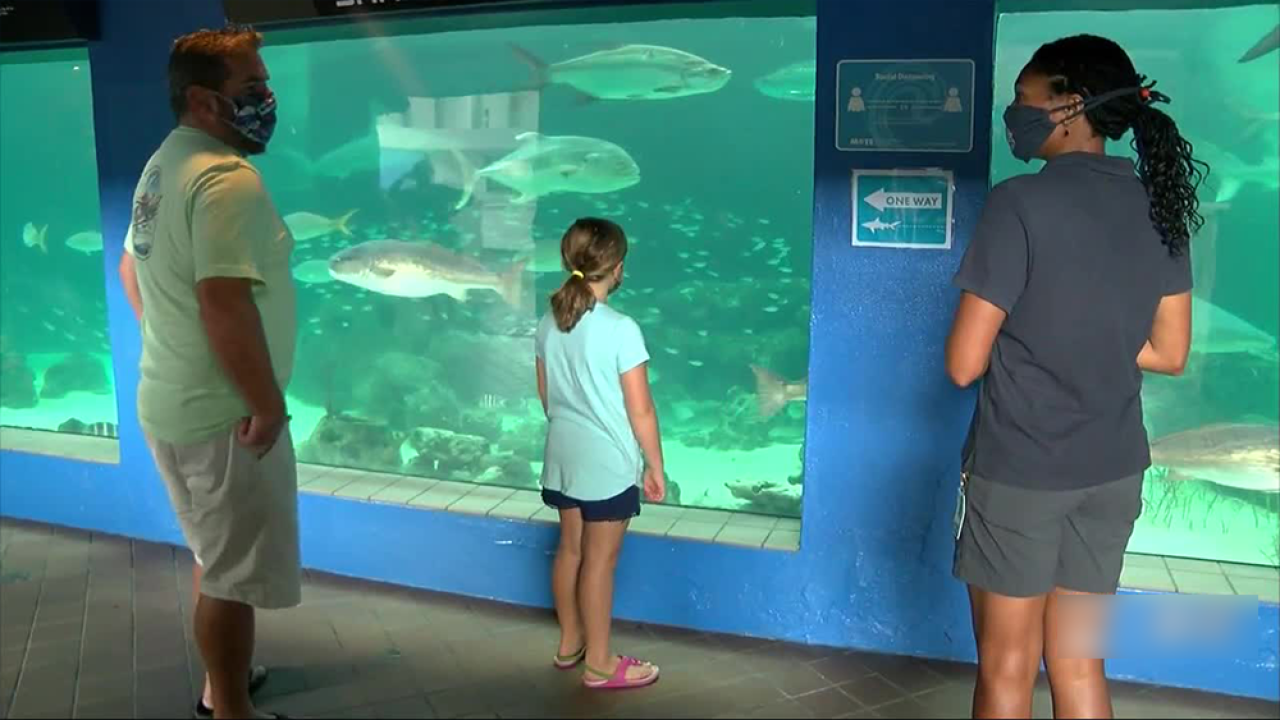 SARASOTA — Being in the same tank with sharks is a worst nightmare for many of us, but for 28-year-old biologist Amando Hodo, it’s just another day at the office.

As an African-American woman, she is forging a career that she hopes will change trends in the industry.

On any given morning, you can find her feeding blue runner, mackerel and herring to sand bar and black nose sharks at the Mote Marine Laboratory and Aquarium in Sarasota, but despite their reputation, those sharks can be picky eaters.

“Some of them like certain types of food more than others so if I have the type of fish that they don’t really want that morning, they’ll just swim on by,” said Hodo.

Ever since she was a kid, Hodo wanted to work with animals, specifically the ones that live in the Ocean. Ironically, she went to college in the Midwest, near her hometown of Chicago.

“Was in the middle of the cornfields of Iowa, far away from water, and I couldn’t stop thinking about aquariums,” said Hodo.

So she took an internship with Mote Marine Laboratory and Aquarium, which eventually led to a full-time job as a biologist. One of her many duties is training sharks.

“They are very food motivated, as am I, so it works really well,” said Hodo. “We’re able to closely monitor how much they are eating, we actually give them vitamins as well, so it allows us to track their vitamin intake.”

She said working this closely with sharks can be a challenge, but she’s used to overcoming obstacles.

She said one of the best parts of the job is interacting with young girls and minorities. She embraces the responsibility of leading the way for a whole new generation of scientists.

“Can hopefully serve as someone to look up to, someone to see, for kids to see, like, ‘Oh man, she looks like me. Maybe this is something I can do,’” said Hodo.