The family was vacationing in Florida from Fort Worth 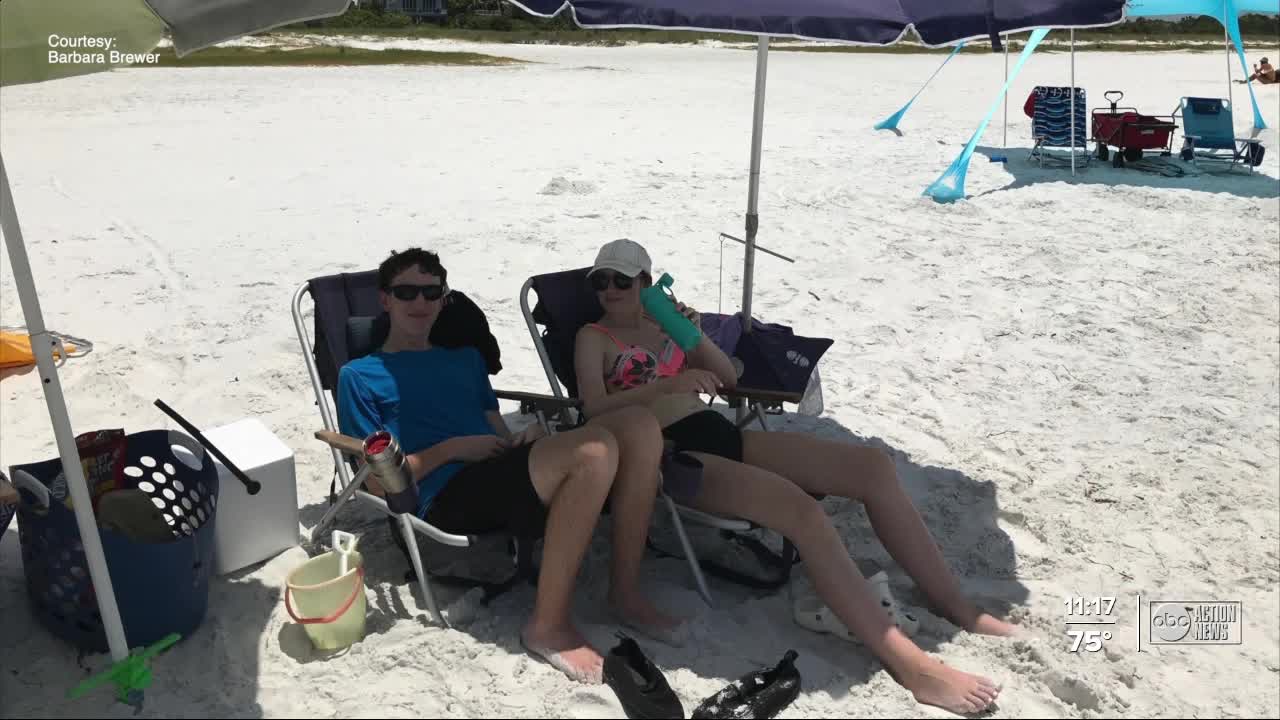 The teen's mother said the lightning strike hit her son in the chest and then went down to his foot. There is a hole visible in the shoe her son was wearing. 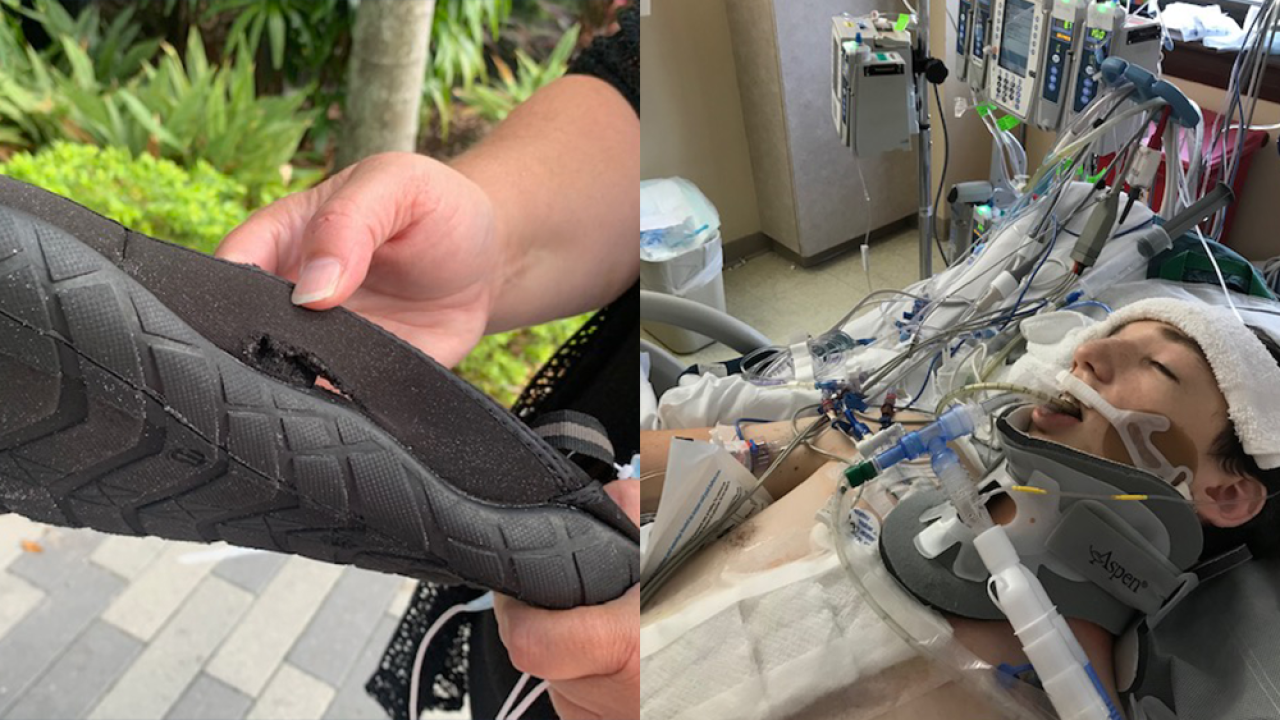 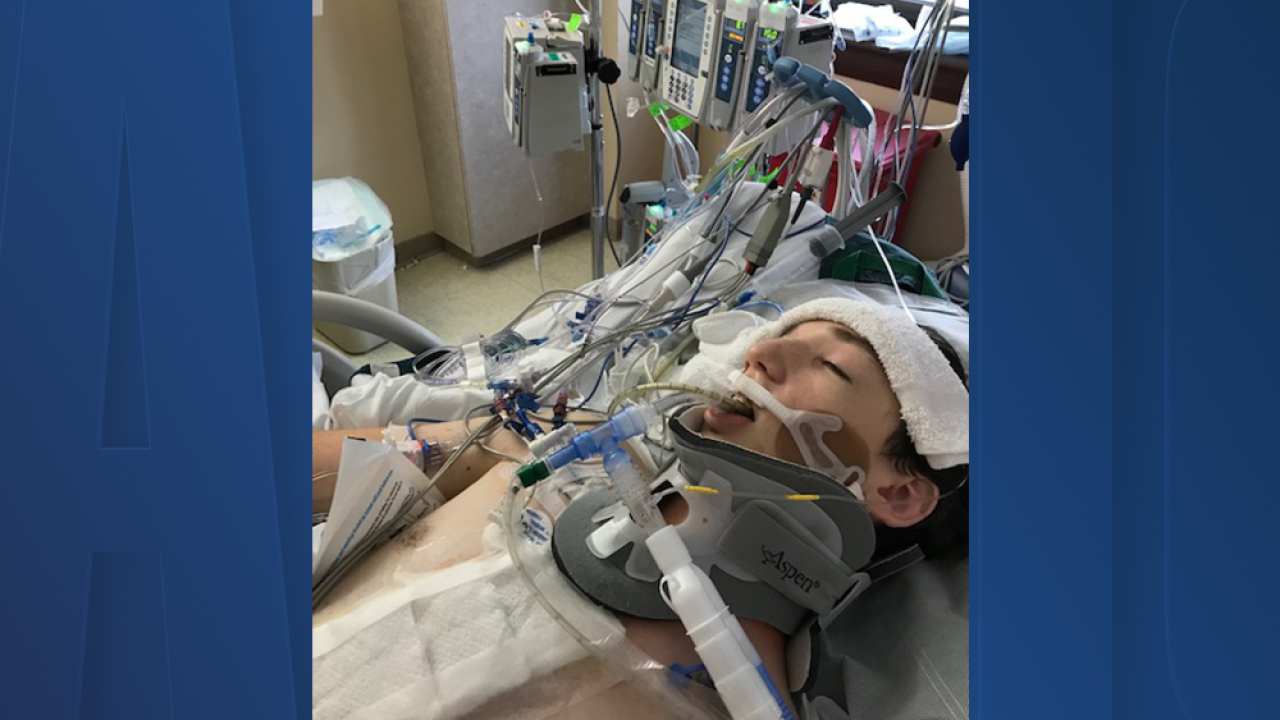 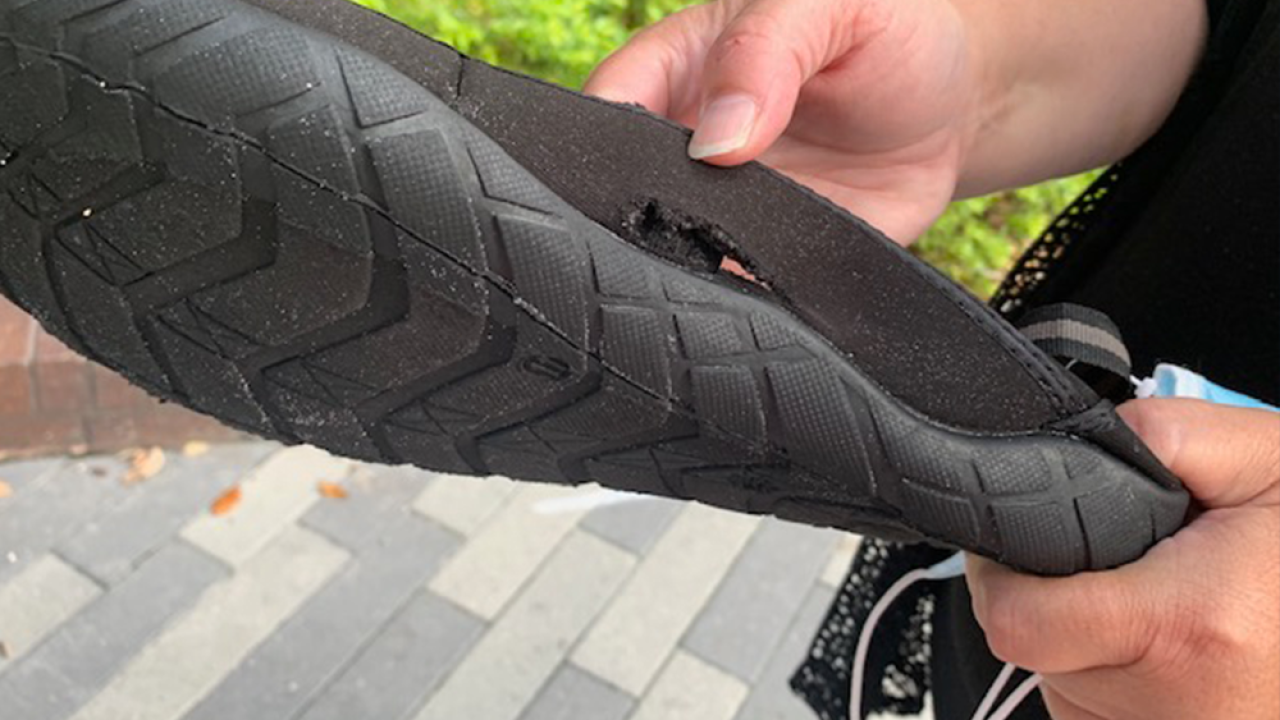 SIESTA KEY, Fla. -- A teen survived a lightning strike on Siesta Beach while vacationing with his family.

Last Thursday, the Brewer family was spending the day on the beach and they were visiting Siesta Key from Fort Worth, Texas.

They started to pack up their belongings after noticing dark clouds.

"The next thing I know, I was down on the ground and all I could hear was ringing in my ear and I looked over and my son was on the ground," said Barbara Brewer.

Jacob Brewer, 14, was struck by lightning on Siesta Beach.

His mother said the right people were on the beach that day. A DEA agent from out-of-town ran over to help.

"It was a miracle. There was a man there that was a DEA agent. He had been in service 20 years. Him and his best friend ran over and started CPR," she added.

Jacob's mother said her son did not have a pulse for nearly 45 minutes.

Brewer said a medical student also helped her son, but she does not know his name. She said the lightning strike struck her son's chest causing cardiac arrest and then exited her son's foot. There is a hole visible in the shoe her son was wearing.

"Several people who live on Siesta Key said this was an incredible storm. It moved very fast," said Brewer.

Jacob remains in an intensive care unit at Tampa General Hospital. He had two surgeries. She said her son may be transported to a hospital in Texas in the next week or two.

Jacob's family is grateful for all the prayers.

"I'd like to just continue to ask for more prayers and just to keep us in your thoughts and prayers," said Brewer.

"My husband and I got to see him go from this lifeless body to this. It's a miracle. It's amazing, every day we just say, we have him. We're thankful," she added.

There is a GoFundMe page to help the family with medical bills.