Deputies said she wanted to interrupt a child's party 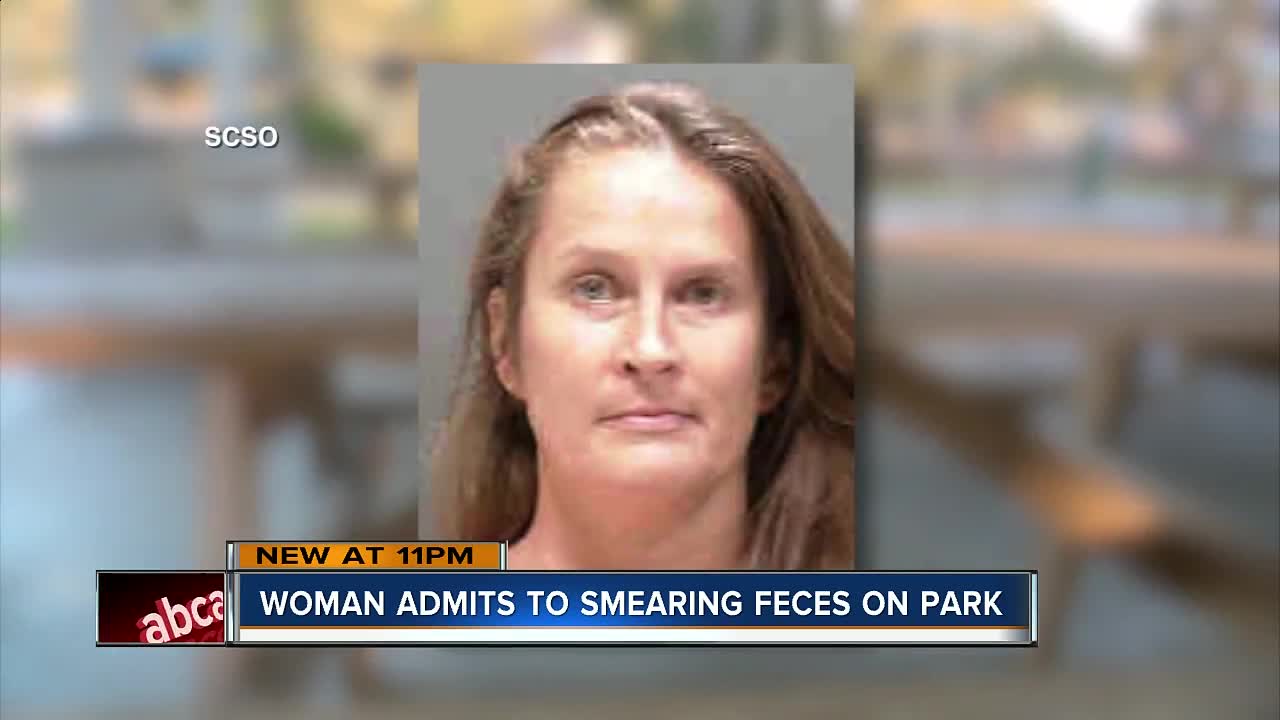 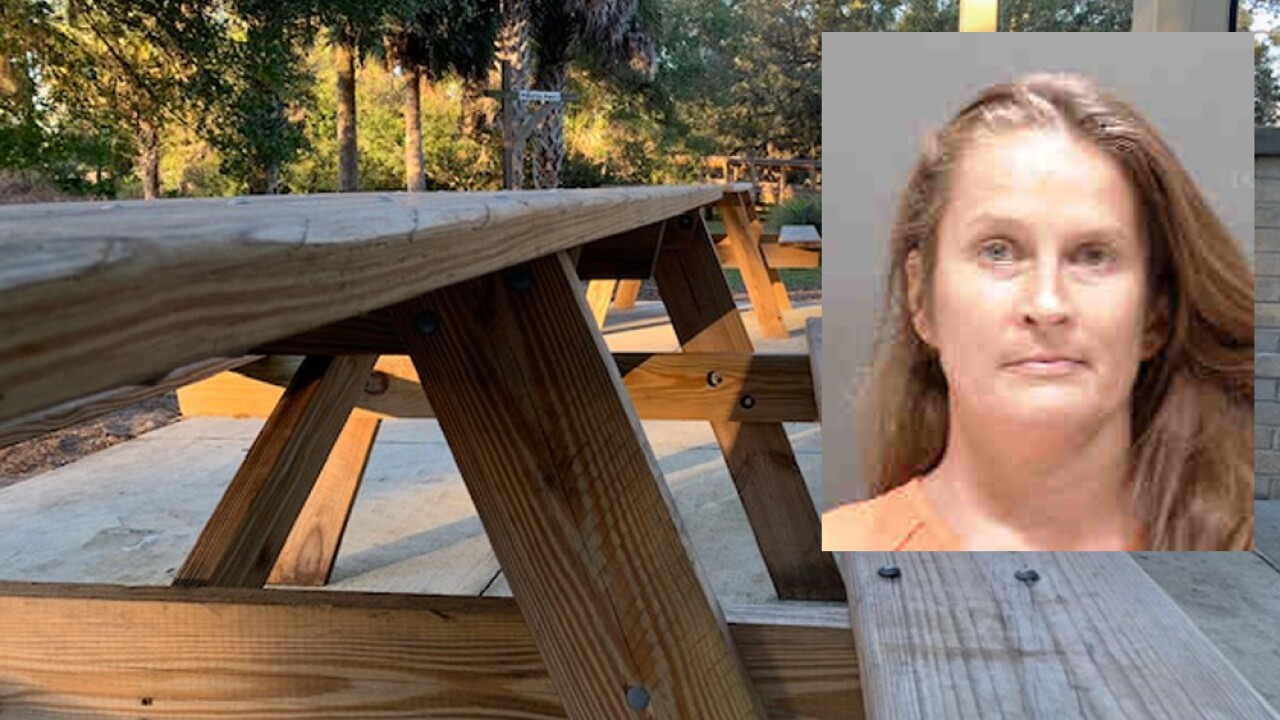 SARASOTA, Fla. — Sarasota County deputies arrested a 42-year-old substitute teacher for destroying seven park benches after pouring fecal matter on them. She wanted to get back at a school principal who was hosting a party for her daughter at the park, according to an arrest report.

"I saw a lady wearing a mask and had rubber gloves on. She had a cup of something. She was pouring it out on the tables then wiping it in. She went table to table," said Michael Hutchinson.

According to an arrest report, Heather Carpenter poured human waste and fecal matter at seven tables. The tables had to be replaced, costing the county nearly $1,500.

Carpenter worked at Phillippi Shores Elementary as a substitute teacher. She told deputies she filed a professional complaint at the school and was not happy with how the school's principal handled it. The principal had a party planned at Urfer Park for her daughter. The principal invited the entire class including Carpenter's child to the party.

Carpenter told deputies she wanted to interrupt the birthday party.

"It's horrible that a teacher would do that because it is mainly the kids she's impacting," said parent Todd Minzey.

Michael Hutchinson said he witnessed the incident at Urfer Park on Honore Avenue last month and reported it to a park manager.

"This is a great park, probably the best park in Sarasota and for that to happen over something so childish," added Hutchinson.

Carpenter worked as a substitute teacher since October 2017. Substitutes are at-will employees and are not approved by the school board.

ABC Action News reached out to Carpenter, but did not hear back.

Carpenter faces criminal mischief charges. She was given a $2,500 bond.