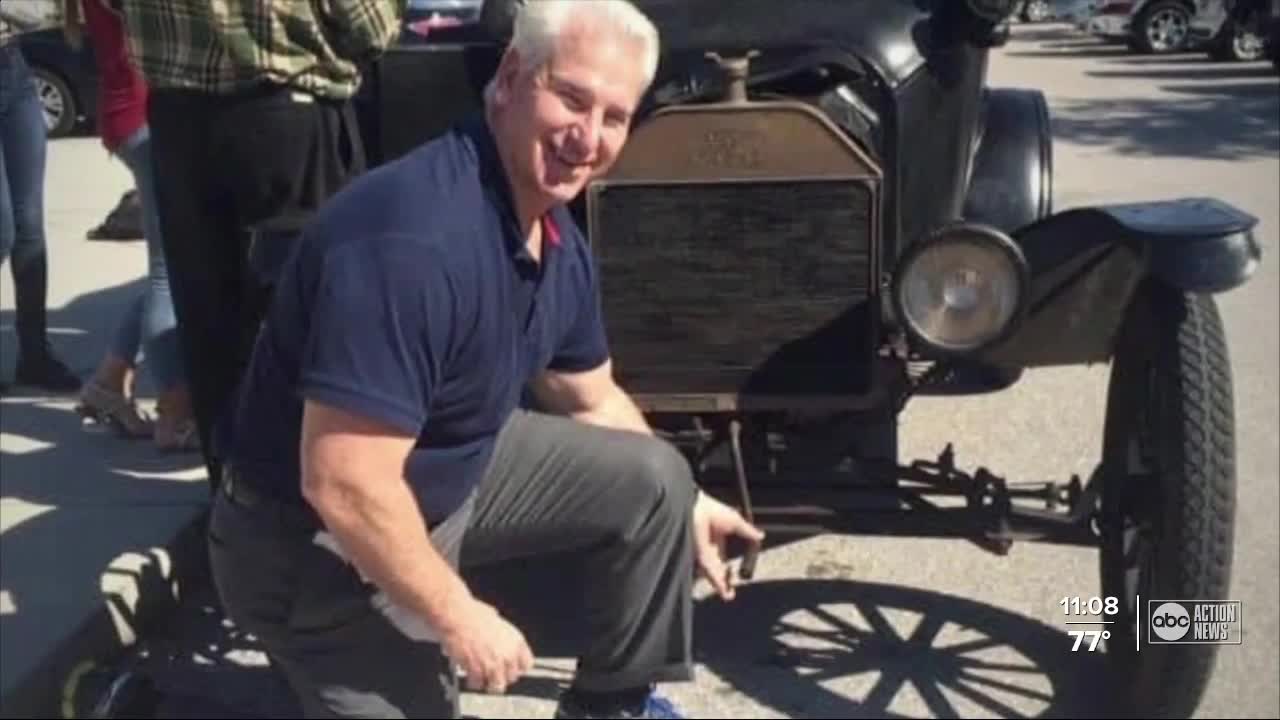 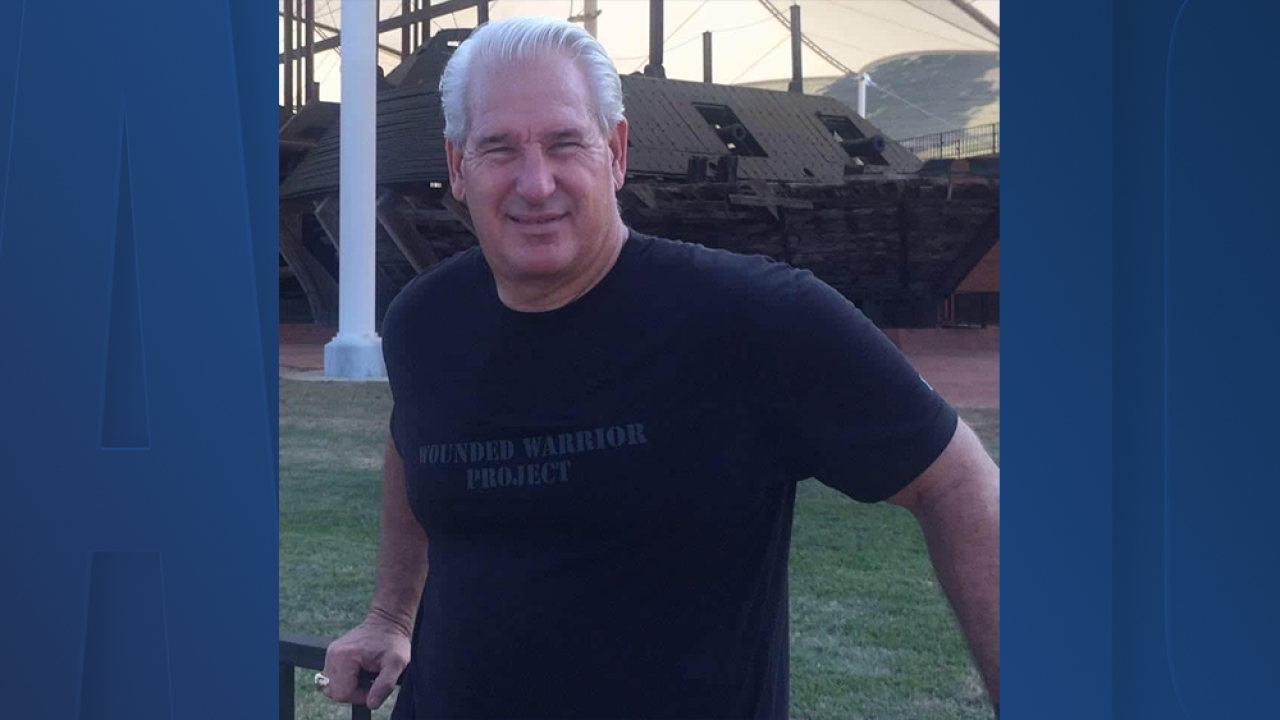 Robert Shackleford was a teacher at Sarasota High for nearly 30 years. He joined the school district in August of 1993 and taught history classes.

The memo reads in part, "Our beloved teacher, Robert Shackleford, lost his life today to COVID-19. When we at school heard of Robert’s passing, we were saddened beyond belief. There was a feeling that passed among us, a feeling that his death has left us with a void that can never be entirely filled. Our sorrow is abiding, and perhaps one of the few consolations we have is the knowledge that we were privileged to know and work with Robert over the years. During that time, we came to know him as a person of intelligence, integrity, and incredible conscientiousness, whose life and career were indeed an inspiration to us all."

Shane Ahles, a teacher at Sarasota High, said his classroom was right next door to Shackleford's classroom. He said students loved him.

"I witnessed a lot of students saying bye with tears in their eyes at the end of the school years and that's just the impact he made," said Shane Ahles, a social studies teacher at Sarasota High School.

His colleagues said his students would call him "Mr. Shack" and he spent his life making young people understand the importance of hard work and dedication.

"Shack was a man of integrity. He had a phenomenal work ethic. He was accountable and trustworthy. He was honest," said Ahles. "He really dedicated his life to improving America's youth."

Richard Caldwell had Mr. Shack as a teacher when he attended high school. Mr. Shack taught him History and U.S. Government.

Caldwell said his classes were always fun and engaging.

"He came into a room, real deep voice, big presence, real personable guy, always ready for conversation. I often talked with him after class about life, politics and sports," he added.

At Caldwell's high school graduation in 2017, the two took a photo together.

"I think of a man who really impacted my life. I'm actually a history major," said Caldwell.

Shackleford's colleagues said he loved his job and wanted to impact the future of his students.

Caldwell said Mr. Shack wrote him a letter of recommendation to get into college.

"I think one of the reasons I love history so much and that I chose to major in it, his classes, the two years, I had him, he really influenced me in my thinking on history. I really learned to love it because of him," said Caldwell.

"I think of a man who has really impacted my life and a lot of other lives in a great way. I’m sad to see him gone," Caldwell added.