Allegiant Air announces nonstop service to Sarasota from 9 cities, fares as low as $45 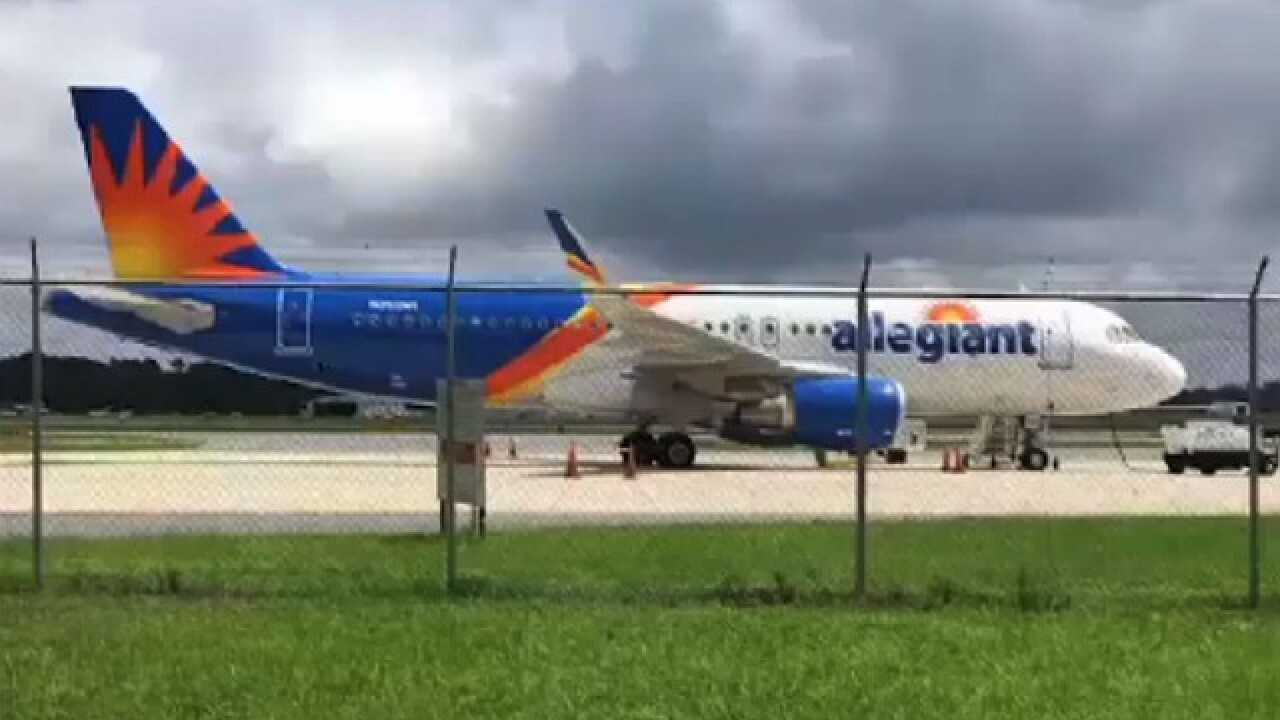 Copyright 2018 Scripps Media, Inc. All rights reserved. This material may not be published, broadcast, rewritten, or redistributed.
<p>Allegiant Flight 1034 after landing in Gainesville.</p>

SARASOTA, Fla. — Allegiant Air has announced nine new nonstop routes to Sarasota via Sarasota-Bradenton International Airport and to celebrate, the airline is offering one-way fares on the new routes as low as $45.

“We’re excited to announce this unprecedented expansion in one of the newest destinations in our network - Sarasota,” said Drew Wells, Allegiant vice president of planning and revenue. “Sarasota offers world-renowned beaches, museums, and dining, and we’re so excited to bring even more visitors to this amazing city.”

The new year-round routes to Sarasota-Bradenton International Airport (SRQ) include:

The new nonstop routes will operate twice-weekly and will bring nearly 160,000 passengers to the Sarasota / Bradenton area annually, contributing to visitor spending in the local economy. Flight days, times and the lowest fares can be found only at Allegiant.com.

“Working with Allegiant, the Sarasota Bradenton International Airport has developed into one of the region’s premier airports, further setting the Sarasota / Bradenton area apart and ensuring it remains competitive in a crowded market,” said Elliott Falcione, executive director of the Bradenton Area Convention and Visitors Bureau. “The past few years have brought with them an unprecedented expansion of routes, including Allegiant’s. The Bradenton Area Convention and Visitors Bureau applauds their efforts to make the destination more accessible than ever before for our visitors. We look forward to welcoming even more visitors from these cities onboard Allegiant flights.”

“These flights are serving some of our most important origin cities for visitation and will have a huge positive tourism impact for Sarasota County,” said Virginia Haley, president of Visit Sarasota.