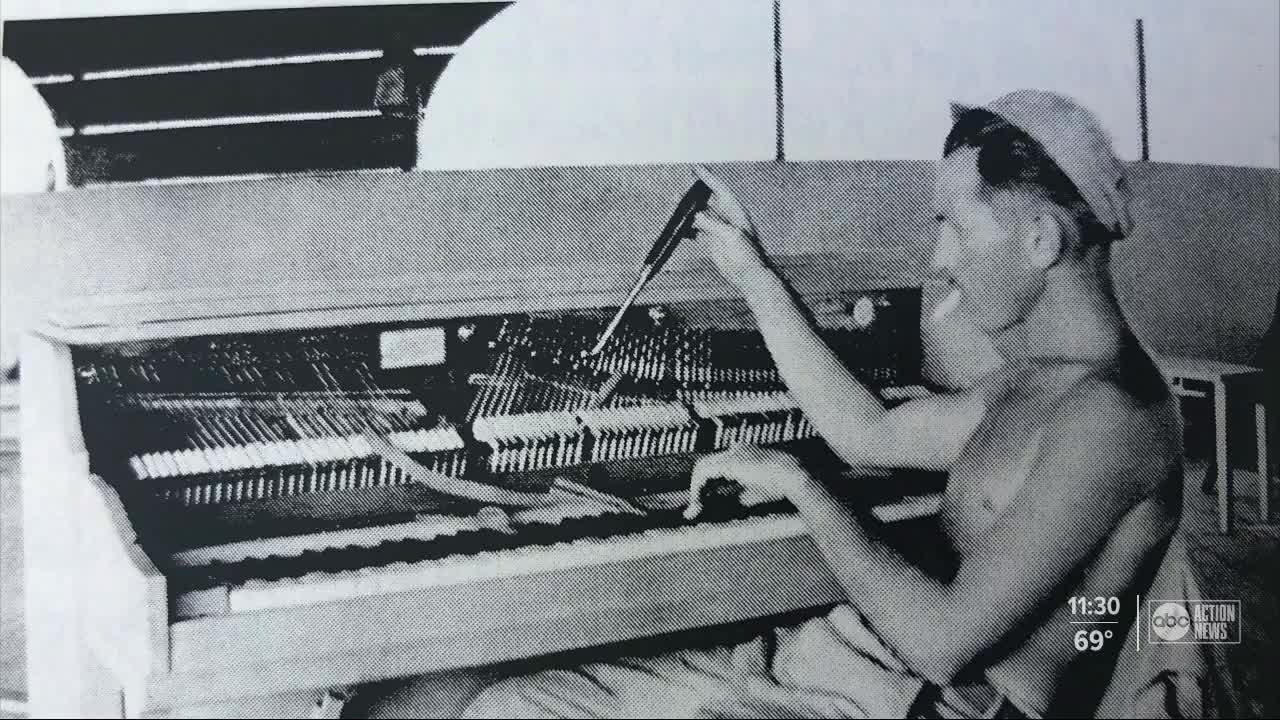 A Sarasota woman just released a book that contains her father’s first-hand account of being on the front lines during World War II. Now she's using his words to help other veterans. 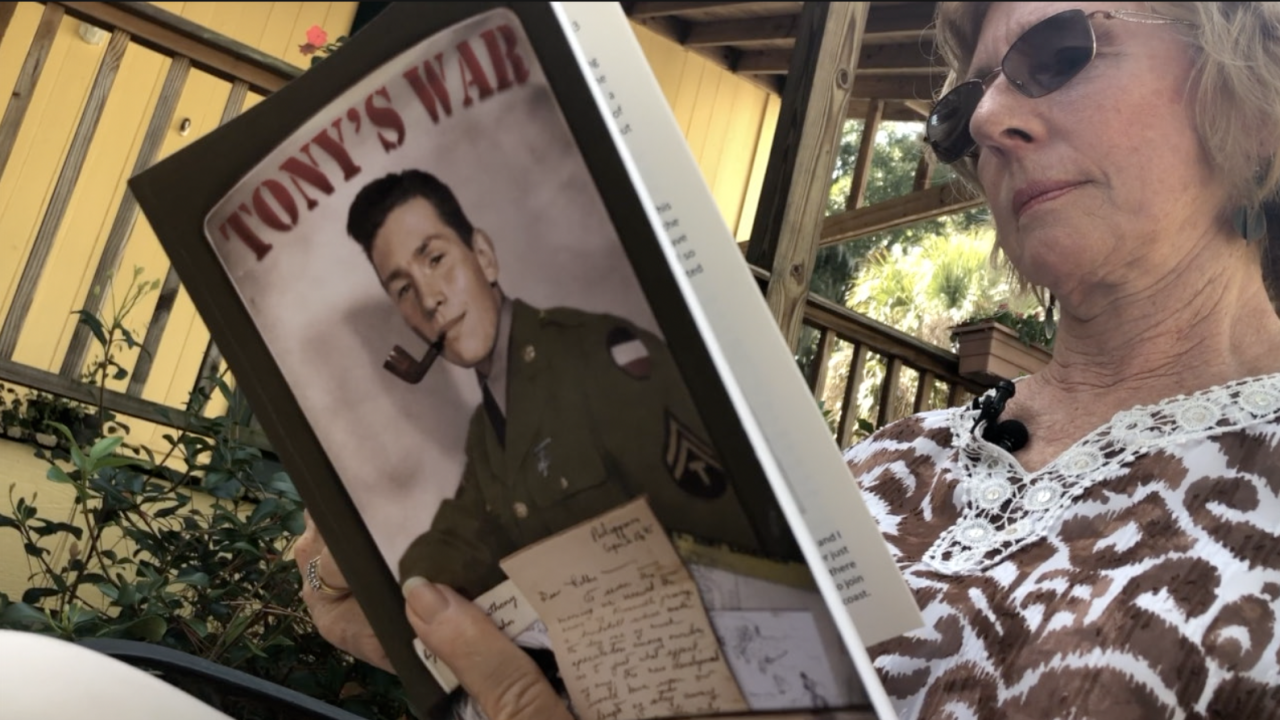 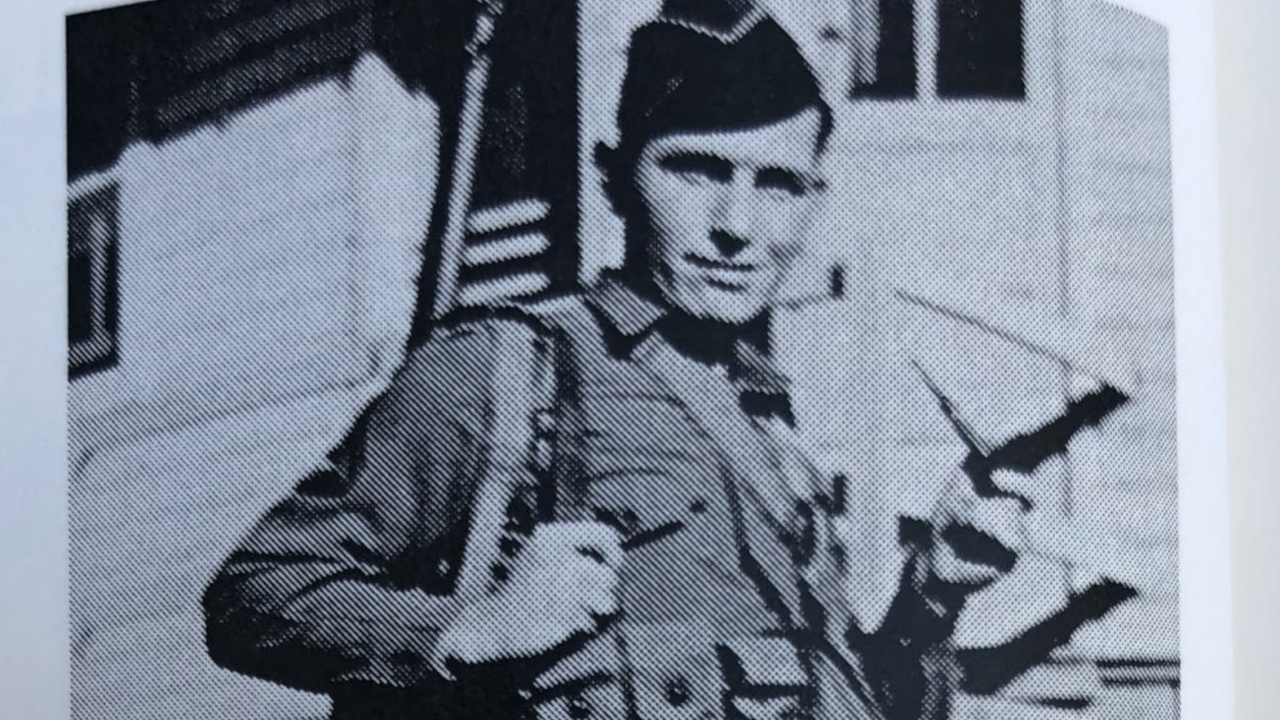 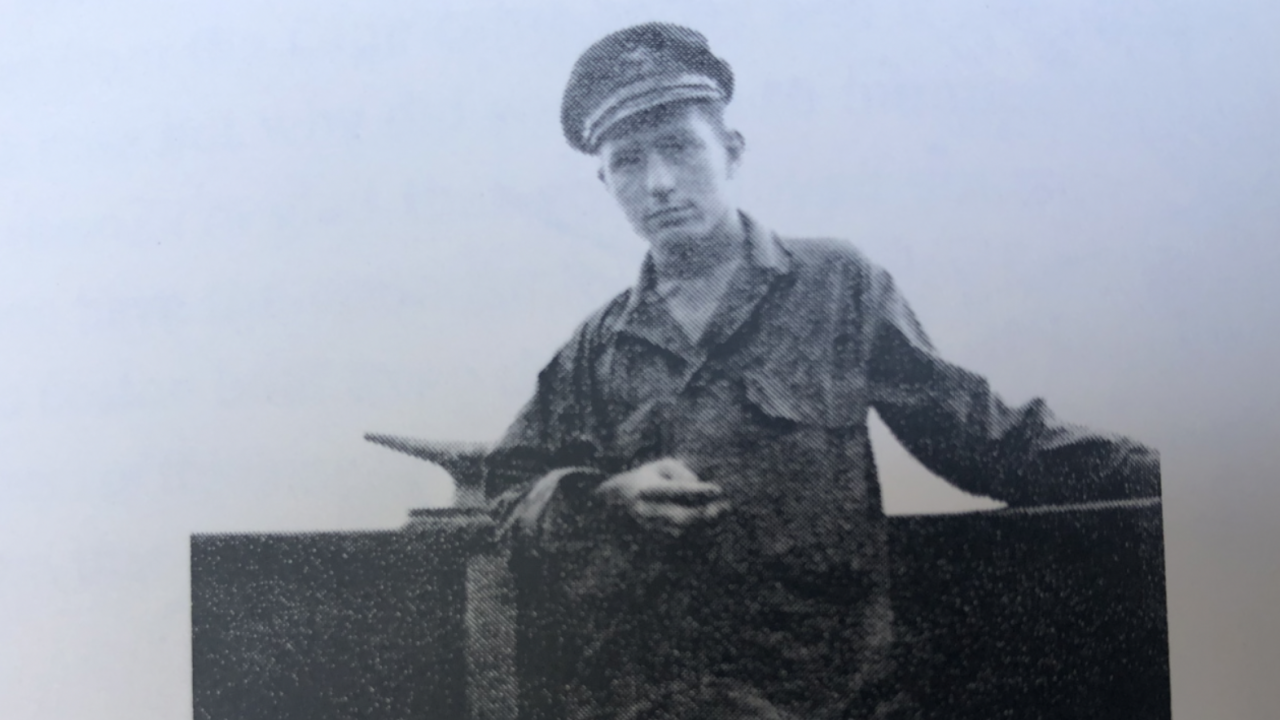 SARASOTA, Fla. -- A Sarasota woman just released a book that has her father’s first-hand account of being on the front lines during World War II. Now, she's using his words to help other veterans.

"He never talked about the war," said Sherie Zahn.

But his daughter Sherie says she had never heard him speak of it.

"I was living overseas when my dad died, and when I came back and was going through his things, I found a box I had never seen before. It was a small army footlocker," said Zahn.

The box was full of more than 250 letters that her father had written to his parents during the war.

"And the letters are truly amazing because they give details of what a soldier's life was like in World War II," said Zahn.

Zahn says that’s why she turned her father’s letters into a book called Tony’s War.

She says at first, the letters sound almost like a boy away at camp, but when he was sent into combat, things darkened.

In one letter, he writes to his father of the horrors of war.

"I’ve had bombs land so close that they showered me with debris," said Zahn while reading her father's letter, "When the tracers were cutting the grass, I’ve been so close that I’ve had to spit out quantities of it."

Zahn says her father, who was college-educated and a classical pianist, suffered from survivor's guilt after his service.

"I think my dad lived his life as an apology for having survived the war," said Zahn.

That’s why Zahn says she’s giving all of the book’s proceeds to veteran organizations.

"I didn’t write this book it was written by my father, therefore the profits should go to soldiers," said Zahn.

The book is currently available on Amazon and Barnes and Noble.

To learn more about the book visit TonysWar.com.